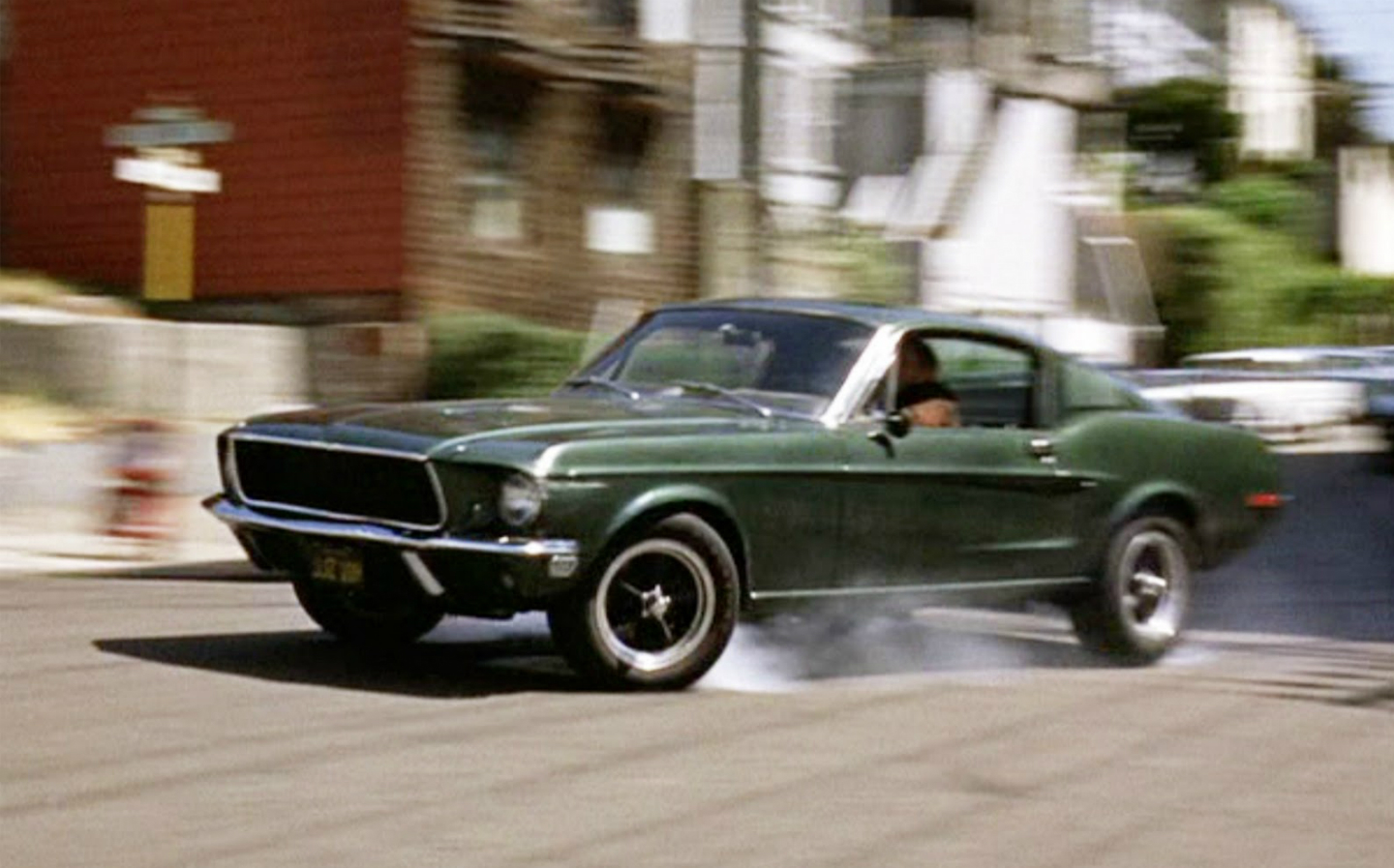 FOR STEVE McQueen fans and car enthusiasts alike, it is a mystery as gripping as the car chase that made the 1968 crime drama Bullitt famous. Now an official hunt for the two Ford Mustangs that tore up the streets of San Francisco during the making of the film has begun. And it will require the sort of cunning detective work that helped Lieutenant Frank Bullitt catch the bad guys.

Chad McQueen, Steve McQueen’s son, Warner Brothers and Ford have embarked on a search for the missing Bullitt Mustangs, in the hope that their fate can be revealed in time for the 50th anniversary of the movie.

The pair of Ford Mustang 390 GT models were used to capture Bullitt’s famous 10 minute chase scene, which featured a series of duels with a Dodge Charger 440. The Mustangs were driven by legendary stuntmen, Bud Ekins and Loren James, with Steve McQueen also taking stints behind the wheel, under the direction of Peter Yates.

After filming was declared a ‘wrap’, and once Bullitt hit the big screen, one of the Mustangs was sold to a Warner Brother’s employee and the other, heavily damaged Mustang was ordered to be scrapped.

Since then, stories surrounding the whereabouts of the Highland Green painted Mustangs have pricked up the ears of car enthusiasts like the roar of the car’s V8 motor. One is reported to be gathering dust in a barn in Kentucky, the other is said to have have escaped the crushed and is alive and well in Mexico.

“My dad fought to be authentic in everything he did, and the many Bullitt fans and the amazing and dedicated Mustang community deserve to know the truth of what became of those two great cars,” said Chad McQueen. 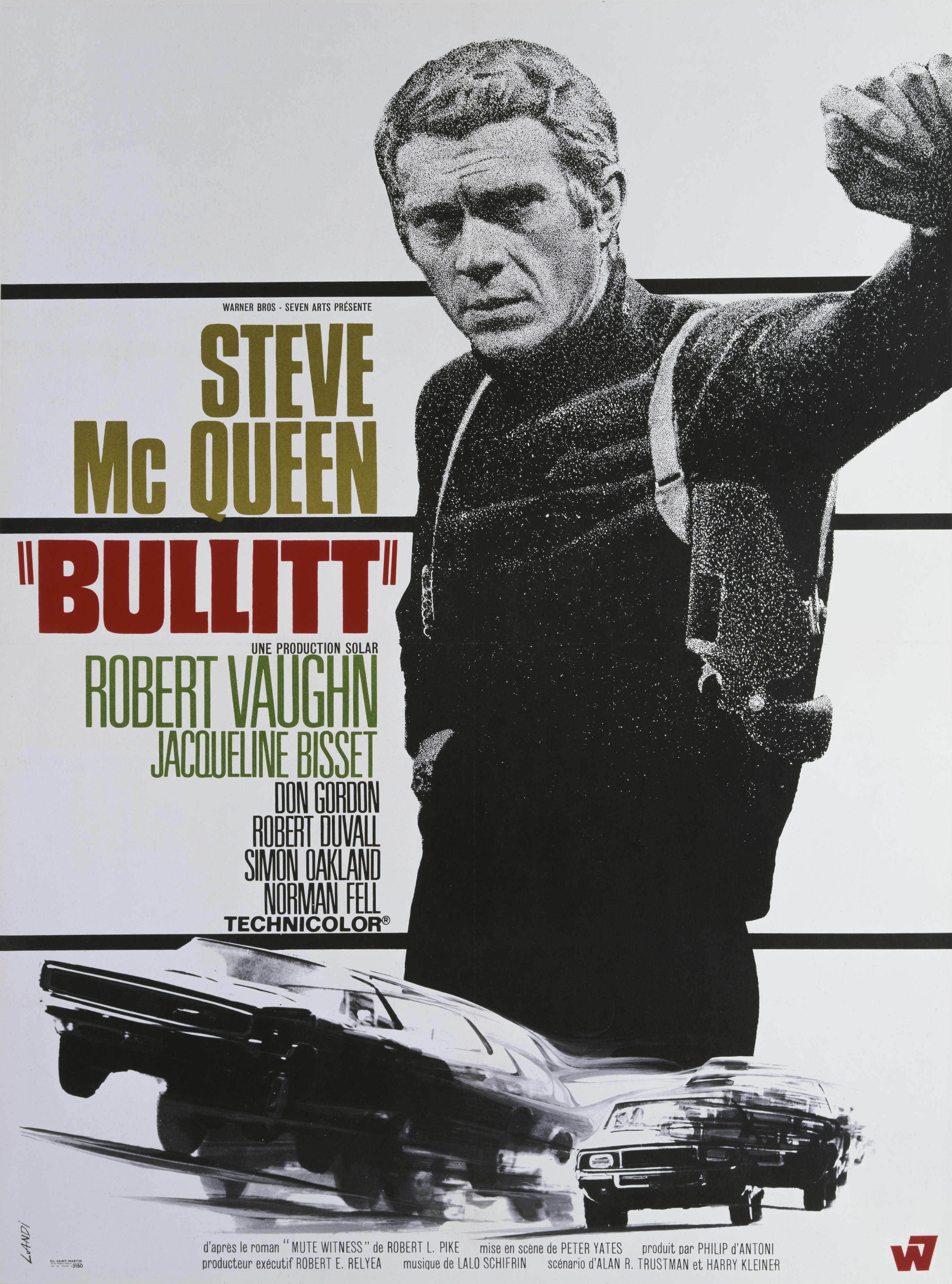 “It’s wonderful that Bullitt continues to thrill fans almost 50 years later, and the prospect of finding one of the real Bullitt Mustangs is tantalising. That’s why I’ve asked Matt Stone, the expert on all things Bullitt Mustang, to help separate the fact from the fiction.”

Leading the search for the missing Mustangs is Matt Stone, author of McQueen’s Machines, which documents the cars and motorbikes to feature in the star’s life. Stone is asking the cars’ owners, or those with knowledge of the cars’ whereabouts, to get in touch using the dedicated website, findingbullit.com.

Stone has been granted rare access to the Steve McQueen estate, represented by Greenlight, to search through the archives of Solar Productions (Steve McQueen’s production company) which purchased and oversaw modifications of the two Bullitt cars. Stone’s investigation will include reviewing the archives of Ford, Warner Brothers, interviewing people connected to the film with knowledge of the cars, and consulting with noted Mustang authorities. Cars alleged to be either of the two most famous Mustangs of all time will be examined exhaustively.

“In the years that I’ve written about Steve’s cars and Bullitt, I’ve followed many a promising rumour,” said Stone, “but the truth about the whereabouts of the Bullitt Mustangs remains elusive. I will follow where the facts lead me, and I am looking forward to helping set the record straight.”

Dan Jones, of Ford, said it would lend the search all the support it could: “Along with millions of Mustang fans, we have followed the lore surrounding the missing Bullitt Mustangs for decades. Ford is excited to aid Matt Stone as he researches the whereabouts of these two legendary cars.”