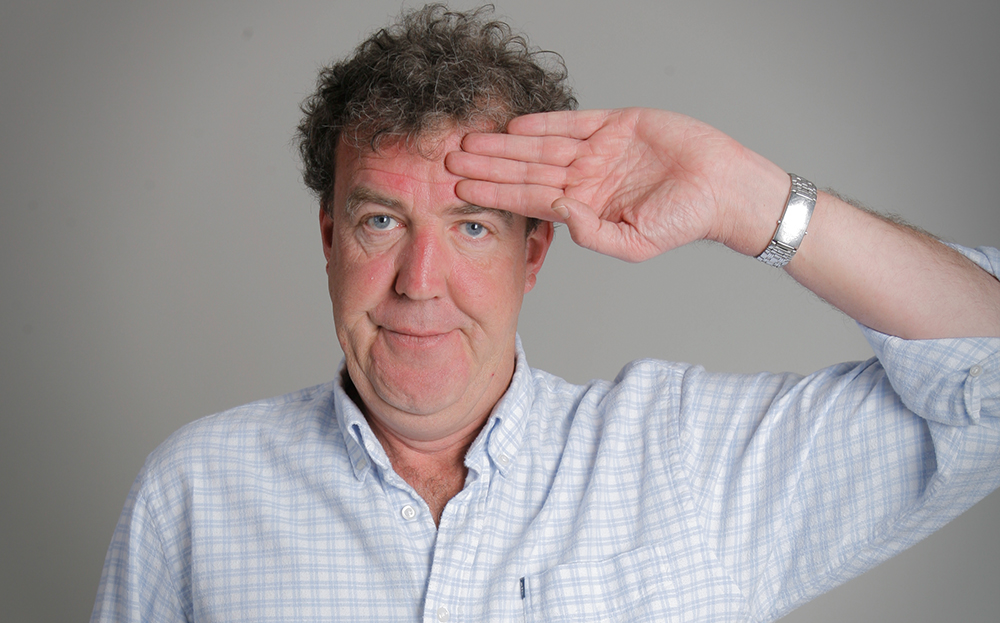 YOU’RE fired. . . er, hang on, could you just finish what you were working on?

Weeks after being unceremoniously dropped by the BBC, Jeremy Clarkson has been asked back to help finish the Top Gear series from which he was axed.

After a fracas with a BBC producer in March, Clarkson was ousted by Tony Hall, the corporation’s director-general, who said: “There cannot be one rule for one and one rule for another dictated by either rank, or public relations and commercial considerations.”

But Hall appears to have belatedly realised that this tough line conflicts with another promise the BBC made: to broadcast the Top Gear footage that was shot before the incident.

As reported on driving.co.uk, the unfinished material, which would  have been spread across two episodes, will be packaged together into a one-off special to be shown in the next few weeks. A new trailer for the special episode was released last week. To make it work, however, Clarkson had to be recalled from gardening leave to provide the commentary.

“He is not banned from appearing on the BBC, nor was he fired.”

“He has done voiceover,” the BBC confirmed. “He didn’t get paid to do it. Even though this happened after his contract was not renewed, it falls under his old contract. He is not banned from appearing on the BBC, nor was he fired.”

In the special episode, Clarkson and his co-hosts become “lifestyle leisure enthusiasts”. Given a budget of £250 each, the trio buy three used “lifestyle” SUVs — a Vauxhall Frontera, a Jeep Cherokee and a Mitsubishi Shogun — and then embark on a series of challenges that include battling with the Stig’s “leisure activity cousin” and a race in which the loser has to deliver a nerve-racking after-dinner speech.

The BBC denied that Clarkson’s contribution represented a softening of the corporation’s stance.