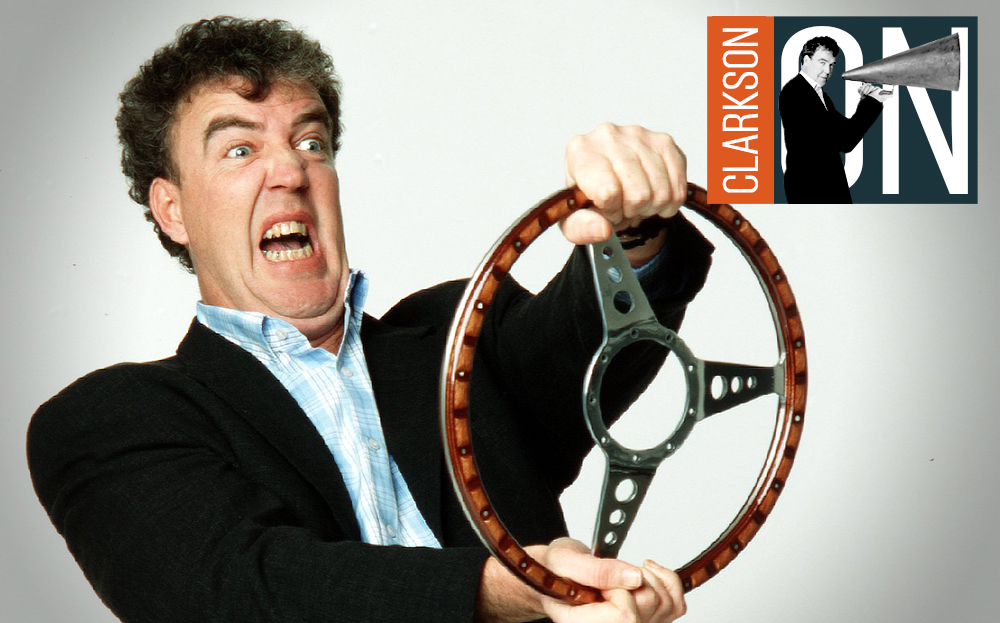 JEREMY CLARKSON’S opinions may entertain or enrage you — but at least he’s never dull. One of his more memorable observations was that the Mercedes-Benz CLS 55 AMG sounds “like Barry White eating wasps”. Not since Blackadder has someone tackled the simile with such panache. Here are some more Clarkson comments on cars that you may not have come across. 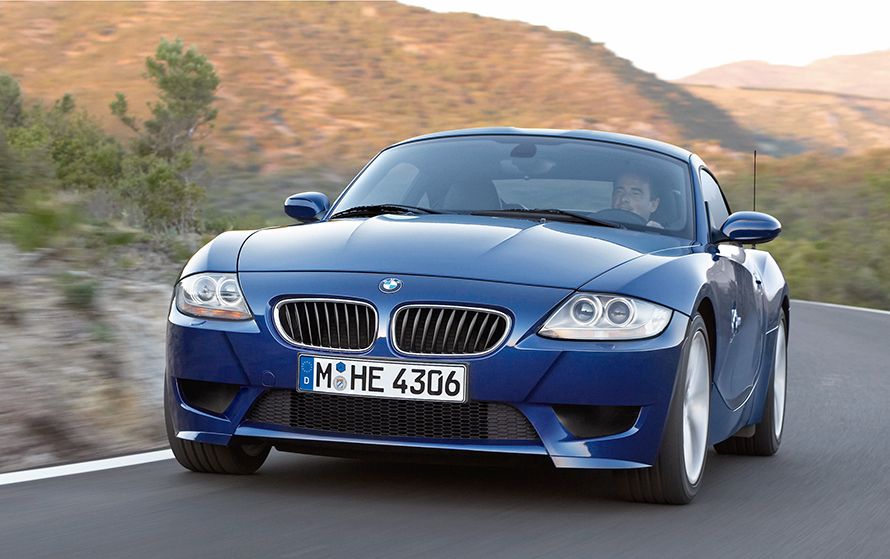 Z4 M coupé: “The first problem is that its back end appears to have been styled by someone who wasn’t concentrating. The old Z3 M coupé was deliberately ugly, like the bastard son of Gérard Depardieu and a bread van, whereas this new one’s just plain, like a supermarket checkout girl.”

Chevrolet Orlando: “Handling? That’s terrible. The ride? Terrible. Seat comfort? Terrible. And to top it all off, it was plainly styled by a man who gets tumescent at the thought of house bricks.”

Ford Focus 1.0 EcoBoost: “To drive, it is brilliant, and apart from a gruff but rather endearing three-cylinder engine noise, there’s simply no indication at all that you are being pulled along by an engine the size of Richard Hammond’s left testicle.” 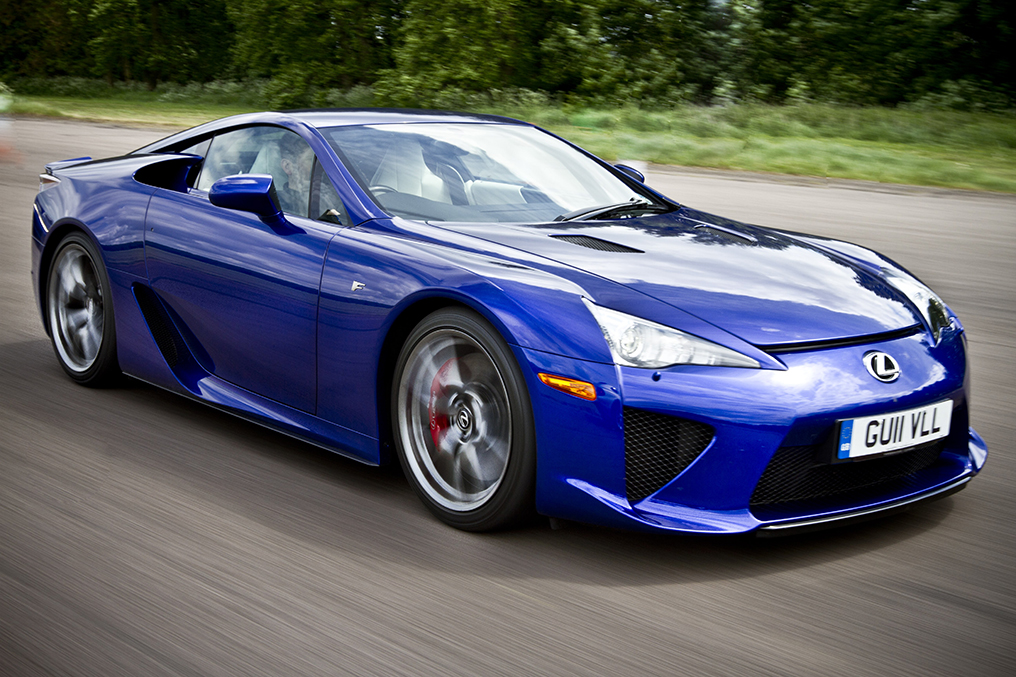 Lexus LFA: “The noise beggars belief. This is not a car that shouts or barks or growls. It howls. Up there, on the moors, it sounded otherworldly. Like a werewolf that had put its foot in a gin trap.”

VW Up!: “There are plenty of variants from which to choose. There’s a Take Up!, a Move Up! and a High Up!, and then you have the colour-based special editions, which were going to be called the White Up! and the Black Up!. Until a VW bigwig realised a company that made Hitler’s favourite runaround shouldn’t really be selling a car called the Black Up!.” 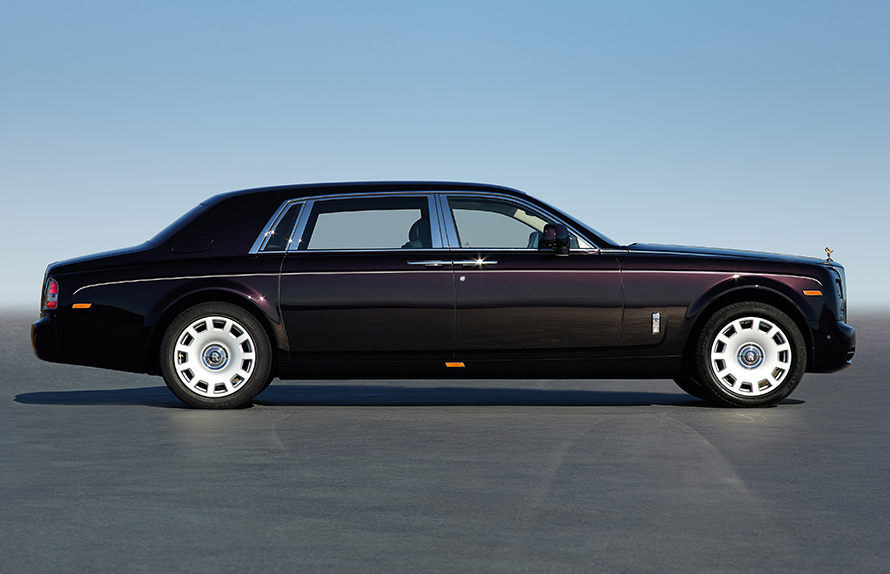 Rolls-Royce Phantom II: “It is a sublime experience, like getting into a warm bubble bath and then getting out and finding yourself somewhere else.”

Audi A8: “When you select reverse, the radio turns itself down. Is this so you can hear when your dog’s head bursts? Surely it’s too late then.” 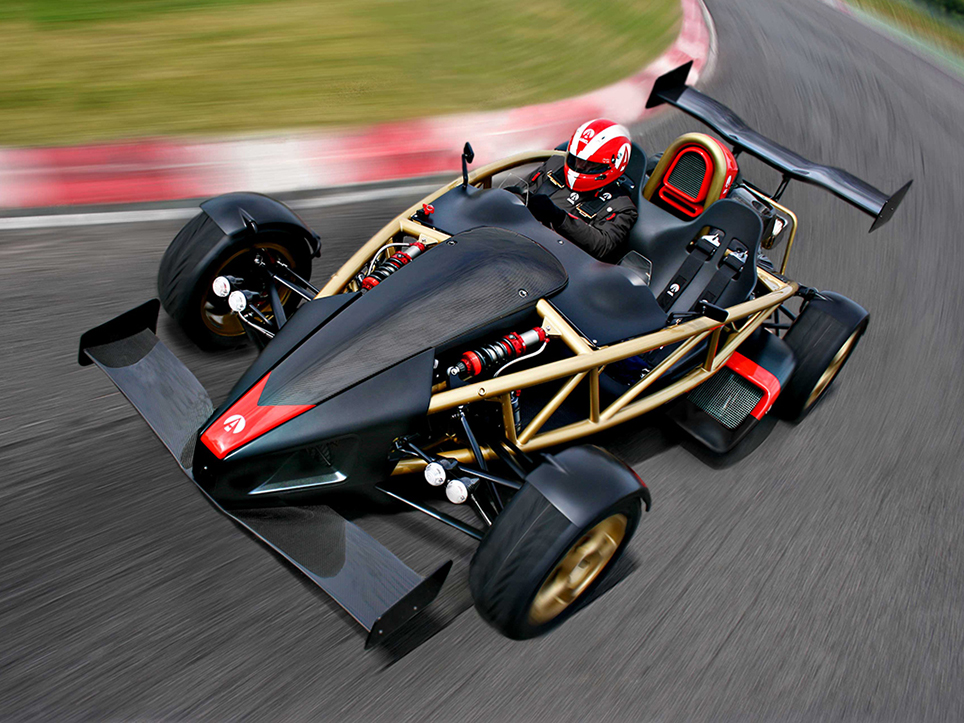 Ariel Atom V8: “You are allowed to drive about on Britain’s highways and byways in a V8-powered Ariel Atom. This is like being licensed to drive a horse that is propelled by a Saturn V rocket. You accelerate. You hit a tree. Your head comes off.”

Audi A5 TFSI 2.0 S: “In the interests of balance, I should say that the cloth roof works beautifully, that the quality was good and that it’s not a bad-looking car. But I fear I sound like Harold Shipman’s lawyer. ‘Yes, I know he murdered many people but, m’lud, he does have a lovely beard.’ ”

Lexus SC 430: “Lexus doesn’t engineer its cars for Britain. They’re engineered for fatties in Texas. For the long, straight roads of Nevada. For show-off eco-mentalists in Hollywood. The SC 430 is one of the most disgusting pieces of automotive crap I’ve encountered.” 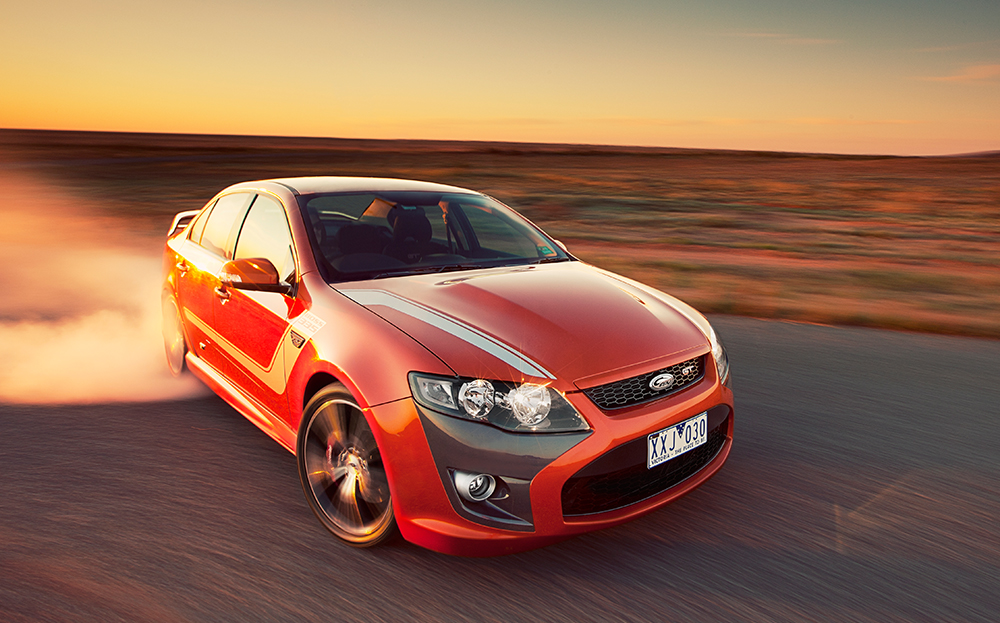 Ford Falcon FPV Boss 335 GT (during a trip to Australia): “It struck me that someone had spent a few quid on the engine and then nothing at all on anything else. I’m told this is how it should be when you are upside down. Which you will be if you try to make it go round a corner.”

Miscellaneous: “When a car is named after a famous place, it’s always bloody Monte Carlo. We’ve had the Lancia Montecarlo, the Chevrolet Monte Carlo, the Ford Comète Monte Carlo, the Dodge Monaco and the Renault 5 Monaco. Why? Seriously, why name your car after a dreary, boring, rain-sodden tax haven full of prostitutes and arms dealers?”

Miscellaneous: “There are now many crossover 4×4 family school-run SUV MPV whatever you want to call them vehicles, and for the most part they are all absolutely terrible … I’d rather be friends publicly with Piers Morgan than friends with someone who has a crossover car.”