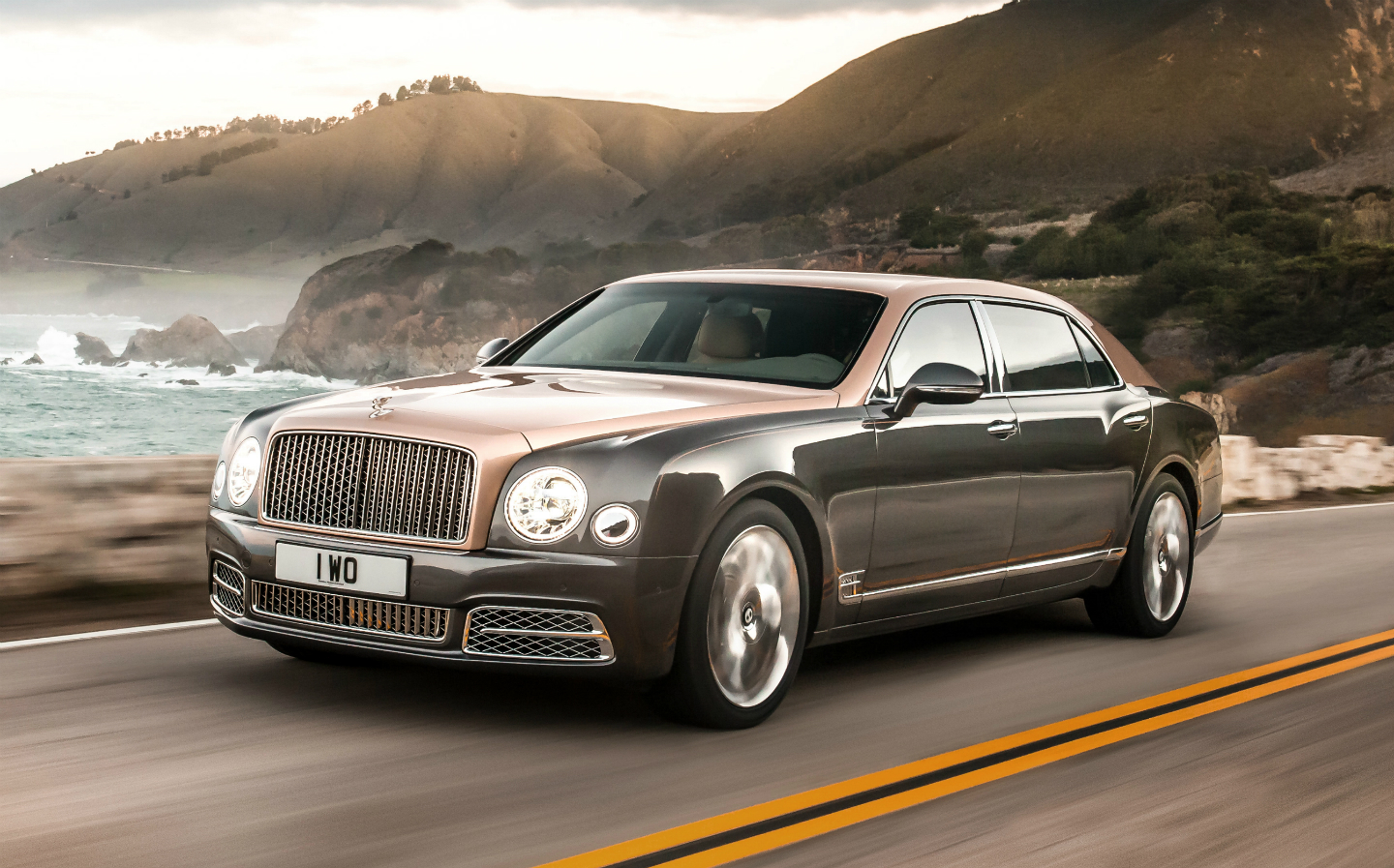 ANYONE familiar with Jeremy Clarkson’s car reviews will know that he’s prone to changing his mind from time to time.

For example, the Lamborghini Huracan Performante that received a four-star review in 2017 ended up being crowned his Car of the Year at the 2018 Motor Awards. Conversely, the Ferrari FF the Grand Tour host claimed to “really like” in 2011 was later described as being “rubbish” and “terrible”.

There won’t be any prizes, then, for correctly guessing that JC’s had a change of heart when it comes to the latest car he’s reviewed for the Sunday Times: the Bentley Mulsanne Extended Wheelbase (EWB).

Yes, it’s not a 100% perfect comparison (the Mulsanne that Jeremy tested in 2016 was the shorter, more powerful Mulsanne Speed), but it’s still a showcase of Clarkson’s occasionally flip-flopping views. For example, whereas the Speed was summarised as being “very good-looking”, JC suggested the Mulsanne EWB — which isn’t all that dissimilar in design — could be summed up as being “gopping”.

But whereas he preferred the look of the Mulsnane Speed, the EWB is better in every other way. From the rear seat, at least.

The Speed’s comfort and quietness have been carried over to the EWB intact, he says, with the added benefit of having  in between the two rear seats a fridge with a frosted glass door that slides down at the touch of a button to reveal two bottles of rosé and four glasses. It also has “so much rear legroom that even I could not touch the front seat with my feet”.

It’s so good, he says, that he’d rather ride in the back of the extended wheelbase Mulsanne to any destination in Europe than travel there quicker by train, helicopter or even private jet.

Clarkson went as far as to muse, “If only all cars could be this epic.”

Check out the full Bentley Mulsanne EWB review at thesundaytimes.co.uk.