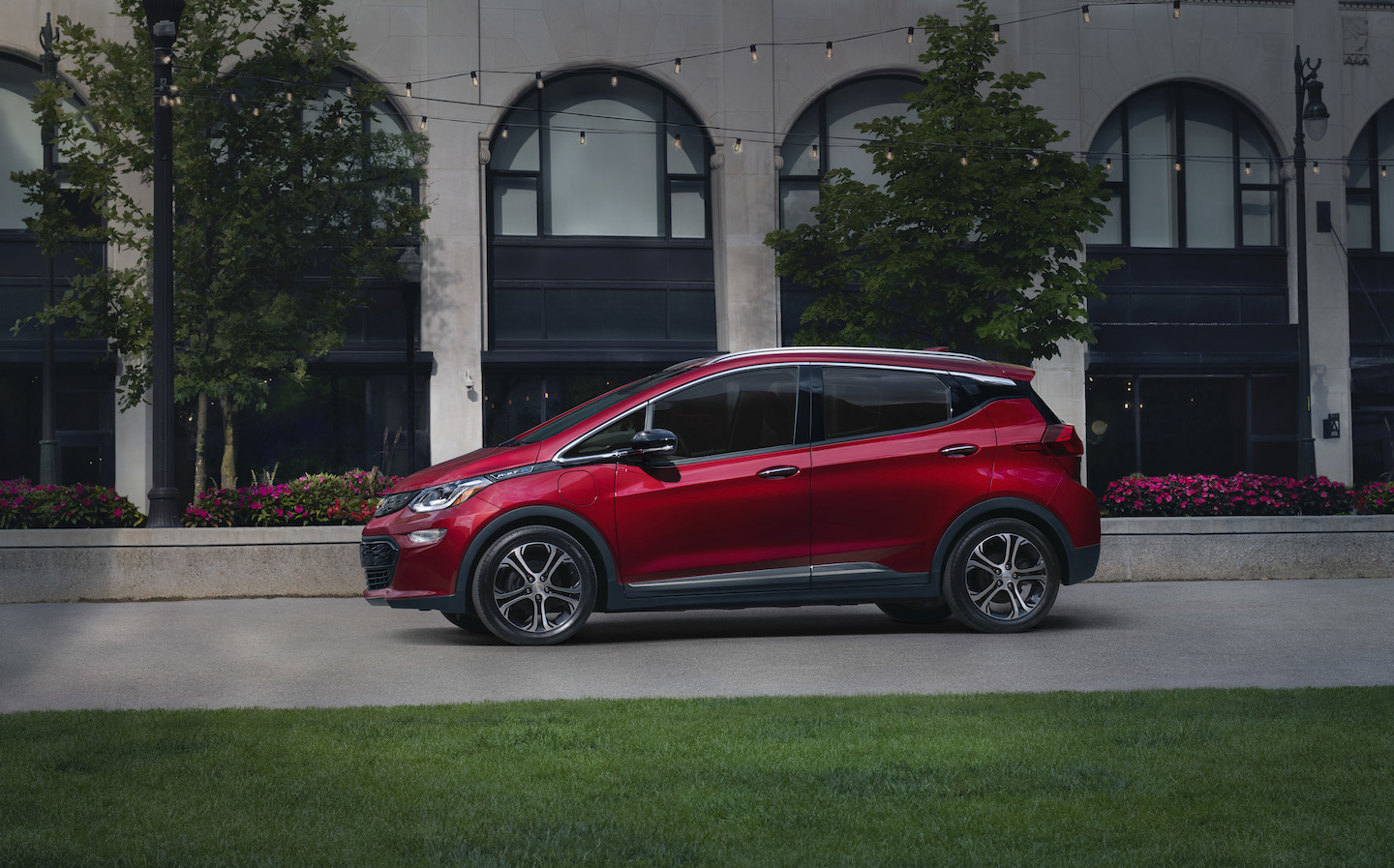 GENERAL Motors has advised some Chevrolet Bolt owners in America not to park within 50ft of other vehicles to reduce the risk of spreading any potential fires stemming from defective batteries.

The warning comes following GM’s recall of 141,000 Bolt superminis which are linked to battery fires. Thus far, at least twelve spontaneous fires have involved the Bolt, including one in Sacramento, California, that spread to several vehicles parked nearby.

According to GM spokesperson Dan Flores: “In an effort to reduce potential damage to structures and nearby vehicles in the rare event of a potential fire, we recommend parking on the top floor or on an open-air deck and park 50 feet or more away from another vehicle.”

This warning is the latest from GM to owners of the Bolt, which isn’t on sale in the UK, in an effort to prevent the fires. Others have included advice to park cars outdoors and not leave them charging unattended overnight.

According to the company, its batteries are “passive propagation resistant”, meaning they’re unlikely to see fires starting in one module spreading to other modules in the same kind of “thermal runaway” that is sometimes seen in lithium-ion battery fires.

What is causing Bolt fires?

The issue was first discovered in November last year when GM identified more than 50,000 Bolts built between 2017 and 2019 which potentially had battery defects that could lead to fires. That number soon began to rise to include 2020 models and, eventually, all Bolts built since 2016, a recall now numbering 141,000 vehicles.

It was initially thought that the defective batteries, which Korean manufacturer LG Energy Solutions produce, may have originated solely at LG’s plant at Ochang in Korea. Later, the issues also affected batteries produced at LG’s factory in Michigan in the United States.

GM identified two specific problems: a torn anode tab — the piece of the battery’s negative electrode that allows it to be wired into the module; and a folded separator — a thin sheet of polymer separating the anode and the cathode.

Individually, neither of these defects is likely to cause a battery fire, but under certain conditions, when found in the same cell, they can increase the risk.

The source of both problems, GM believes, lies in the manufacturing process rather than the design of the batteries, and, although it is committed to replacing the batteries, it says it will not do so until it has fully identified the root cause.

Bolt sales have been halted

As such, production of the Bolt and its crossover variant, the Bolt EUV, has been suspended, as have sales of both models.

The problem comes as a blow to GM’s plans to expand its electric car line-up with the GMC Hummer and Cadillac Lyriq scheduled to go on sale next year.

The recall is expected to cost $1.8 billion (£1.3bn), with GM hoping to recoup some of that sum from LG.

Although the Bolt isn’t sold in the UK, here, Hyundai is currently in the middle of a £637.9 million worldwide recall of 82,000 of its Kona Electric and Ioniq models, also due to fire-risk issues with LG batteries. Those batteries, which are made in China, are not the same as those used in the Chevrolet Bolt.