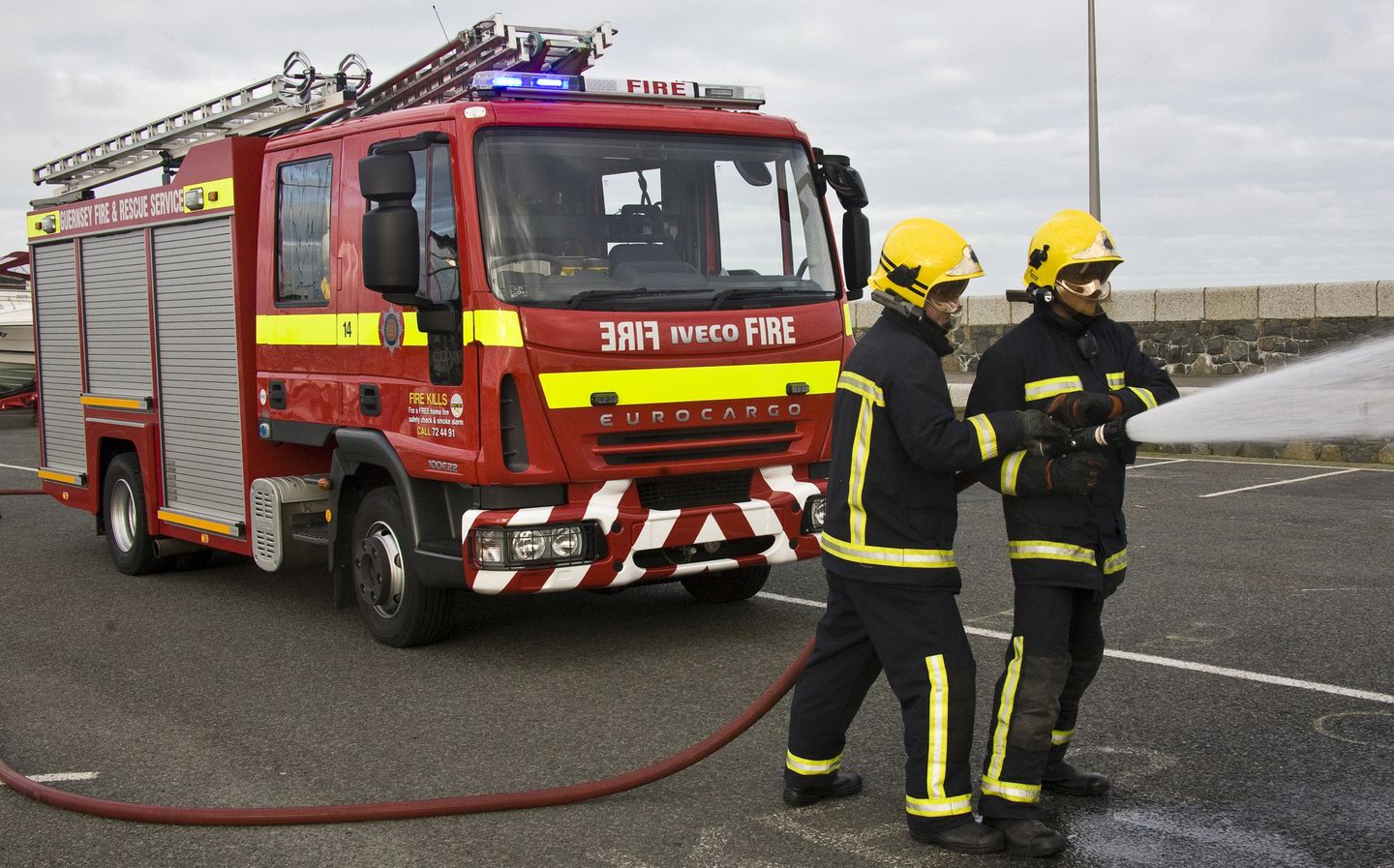 FIREFIGHTERS in Texas, USA were forced to use forty times more water than usual to extinguish a burning Tesla Model X following an incident in Austin last Thursday.

Austin Fire Department Division Chief, Thayer Smith, said: “Normally a car fire you can put out with 500 to 1,000 gallons of water, but Teslas may take up to 30,000-40,000 gallons of water, maybe even more, to extinguish the battery pack once it starts burning, and that was the case here.”

Fires, both random and following accidents, have been an ongoing issue for Tesla and other electric vehicle makers. Such is the nature of lithium-ion battery technology that the fire following the Austin crash could, theoretically, have occurred with any EV.

The liquid electrolyte within batteries is highly flammable and when damaged by a crash or extreme heat can result in internal short-circuiting, which in turn results in a series of uncontrolled, violent chemical reactions known as thermal runaway. This releases huge quantities of energy and can be very difficult to stop.

In 2010, while transporting significant quantities of consumer electronics like phones and laptops, thermal runaway from a lithium-ion battery fire brought down a UPS Boeing 747 cargo jet resulting in the deaths of its two pilots. In response, freight companies have since completely changed the way they transport goods by air, confining them to fireproof containers and significantly beefing-up fire-extinguishing systems, indicating how serious these fires can be.

Using water in normal quantities to extinguish an EV battery fire can actually worsen the situation, so experts, including those at Tesla itself, recommend either vast quantities of water or powdered graphite, the latter of which most fire departments won’t have to hand.

According to Smith: “There is not, at this point, any easily obtainable extinguishing agent on the market to deal with these fires.”

A similar incident occurred in Houston, Texas in 2019 when a Tesla Model S collided with a tree whilst the driver was sitting in the rear seat with the car in so-called Autopilot mode.  The crash resulted in two fatalities. Again, firefighters reported needing around 30,000 gallons of water to extinguish the fire.

In both cases, the fire kept re-igniting due to thermal runaway and took more than four hours to bring under control.

One of the particular hazards associated with EV collisions is that, due to damage, the batteries can even catch fire some considerable time after the incident itself.

In 2011, following crash testing, a Chevrolet Volt burst into flames some three weeks after the test. Other similar incidents have been reported in the meantime. As such, crashed EVs can remain dangerous even long after the debris has been cleared away.

The Austin crash and fire occurred after the Tesla, driven by a “male juvenile” who was later found to be drunk, struck a traffic light. There were no injuries. 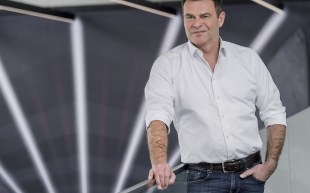 as Moers has stepped down from his role as CEO of Aston Martin, forcing the company to appoint its third chief executive in three years. 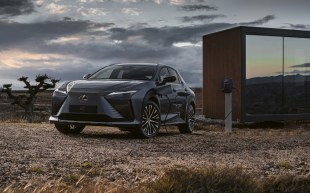 Lexus has fully unveiled the RZ, its first electric vehicle developed from the ground up, offering a range of around 250 miles between charges.