A TEENAGER from Florida suffering from a rare form of blood cancer was treated to a parade of Subarus by the Make-A-Wish foundation.

Daniel, 19, whose surname has not been revealed, has reportedly “always loved Subaru cars”, according to the charity, and made a wish to be taken to the carmaker’s factory in Japan. Due to the coronavirus pandemic, those plans had to be put on hold – so Make-A-Wish, with the help of Subaru, brought the cars to him.

The motorcade, outside Daniel’s house in Coconut Creek, Broward County, comprised more than 100 models and had a police escort. It included Daniel’s favourite model, the 2004 Impreza WRX STI, an iconic Japanese performance car, boasting 300bhp – although it’s easily tunable to obtain more power. There are reportedly only a few 2004 models left unmodified. Other noticeable models included a number of Imprezas and a modified BRZ. 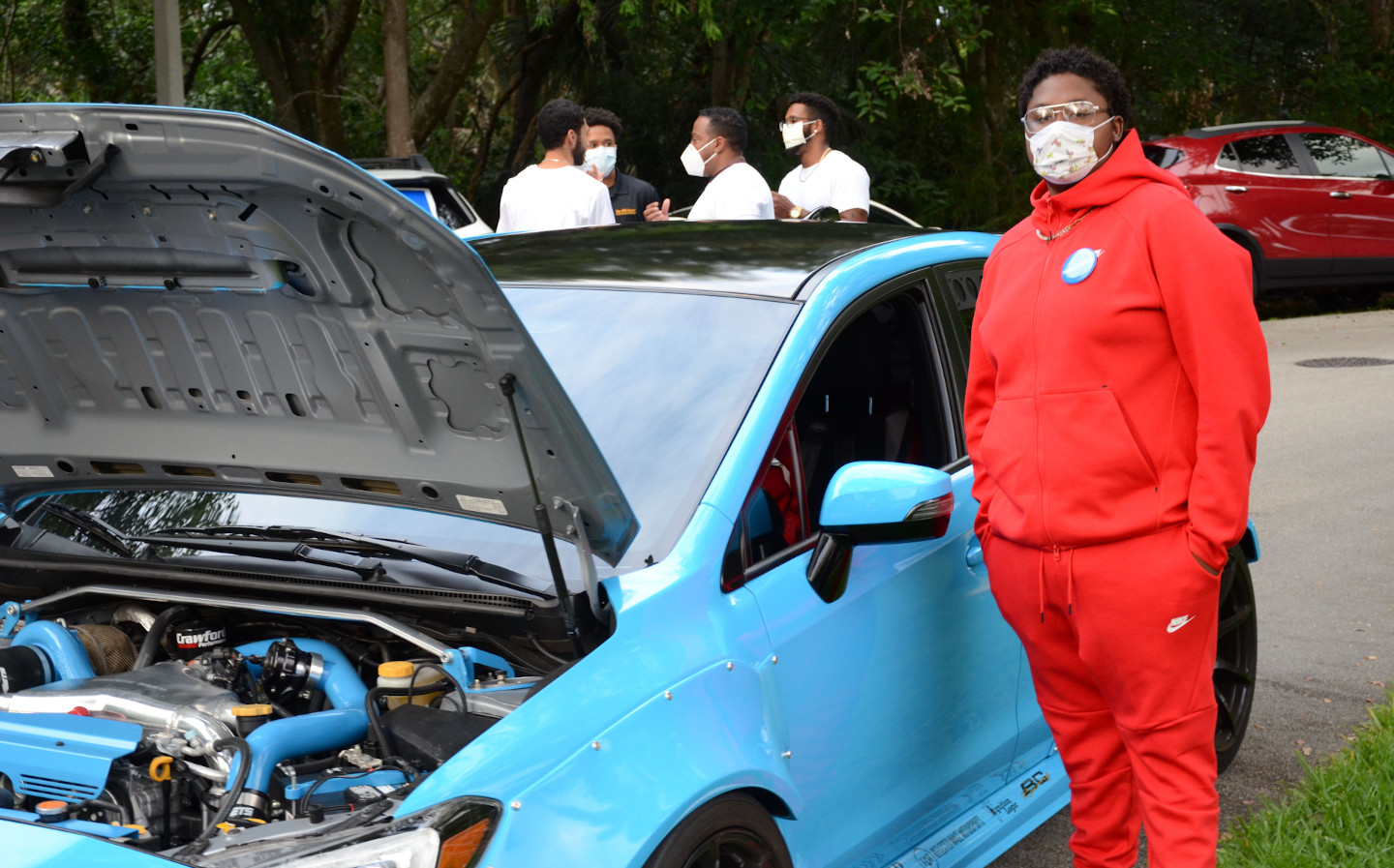 The parade was organised by the South Florida chapter of the Make-A-Wish foundation, a charity that provides life-changing experiences for children who have critical illnesses. The event was organised alongside Subaru America, Coconut Creek Subaru and North Broward Subaru club. Kelly Brown, one of the organisers, told Driving.co.uk that “the whole experience was overwhelming. To see the community come together during this dark time was just amazing!”

Daniel made the wish more than a year ago, but at the time chemotherapy had made him too sick to travel. “Just as he recovered,” Make-A-Wish said, “the coronavirus began to spread throughout Asia. Then Make-A-Wish made the difficult decision to postpone the granting of travel-related wishes to ensure the safety of wish kids and families.”

The Florida chapter of the charity operates in 22 counties, and 70% of it’s $12m (£9.8m) annual budget goes to granting wishes. More than 800 volunteers help to grant the wishes, the most popular of which is to go to Disneyland.

The UK branch of the charity says that it has 2,000 children waiting for their wishes to be fulfilled while the coronavirus continues to wreak havoc on daily life. The charity has set up a hashtag, #WaitingForWishes, so people can see the stories of children who are waiting.

The video shows a crowd of people (donning masks) who came out to see the parade, with plastic chairs set up along the residential street. Many of the street’s residents recorded the spectacle on phones.

Make-A-Wish called the motorcade a wish “enhancement”, and Daniel will reportedly be visiting the factory in Japan as soon as it is safe to do so. The plant in Japan restarted production on May 11 after losing 19 days of production to the coronavirus pandemic, according to Automotive News Europe.

New documentary chronicles the evolution of the Batmobile