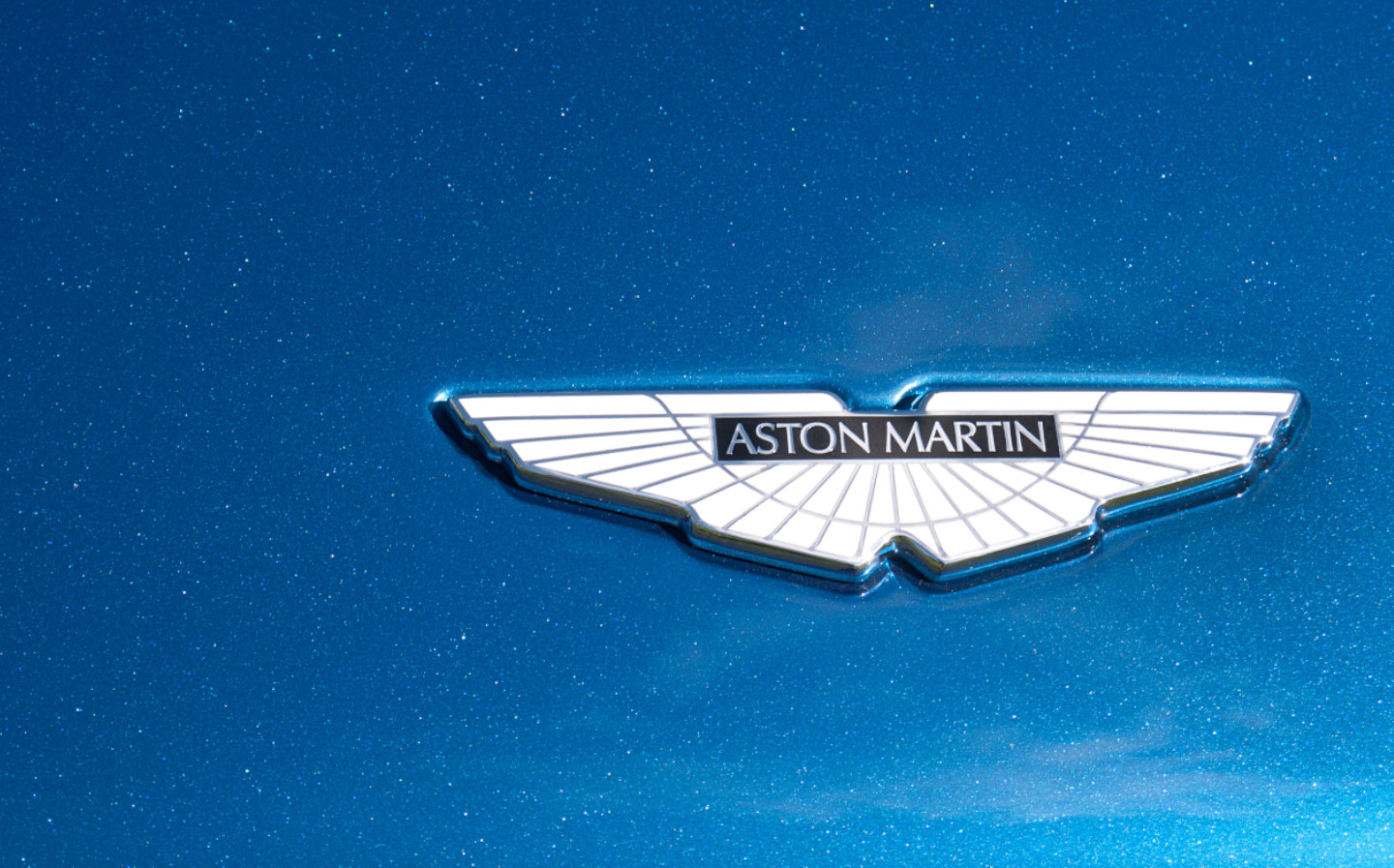 A WELSH union has expressed its concern about Aston Martin’s commitment to the countr, after it was revealed 200 jobs are to be lost at the car maker’s factory in St. Athan.

In a statement, Unite Wales said the announcement that 95 jobs would be lost at Aston’s site was a matter of “deep concern”.

Aston Martin confirmed that it has issued the redundancy notices in Wales, and that it was looking to release additional contracted workers. These are thought to be around 100 roles supplied by workforce provider Millbank.

Peter Hughes, Unite Wales regional secretary, commented: “Our members working at Aston Martin will be very concerned regarding their long term futures … The potential loss of over 200 jobs represents a huge chunk of the total workforce.

“We are calling upon Aston Martin to step back from these proposals and work with Unite and Welsh Government to find an alternative path forward.”

He added: “Aston Martin is a brand that prides itself on its reputation and has been heavily financially assisted by Welsh Government to locate at St Athan. We expect the company to therefore act in a way that is both ethical and in the spirit of social partnership that we advocate in Wales.”

The union had already been in a dispute with Aston Martin over what it labelled “immoral and unethical working practices”. It alleged that employees brought in by the likes of Millbank had been paid an average of £8,321 less per year than production workers directly employed by the car maker.

Welsh politicians have also expressed concern about the announcement. Plaid Cymru party leader Adam Price said it was “nothing short of a scandal” that jobs had been lost after the Welsh government’s long courtship of Aston Martin. The leader of the Welsh Conservatives, Andrew RT Davies, asked for assurances that jobs would be reintroduced to the St. Athan plant “as soon as the company gets back on its feet”.

The job cuts are part of around 500 announced by Aston Martin in June 2020 in order to save around £28m. The company said that the cost-cutting measures were necessary due to a sales slump caused by the ongoing coronavirus pandemic.

A spokesperson for Aston Martin told Driving.co.uk it had taken steps to “secure the long term future” of the St. Athan plant and “position the company for success”.

“In order to secure the future of its Gaydon and St Athan manufacturing facilities, Aston Martin continues to execute on actions to improve the cost efficiency of the business, in alignment with its transformation plan,” they said.

“’Project Horizon’ has been launched to revitalise its products and deliver a level of operational excellence, agility and efficiency throughout every aspect of the organisation.”

The spokesperson also said that the company had launched a consultation process with both employees and trade unions.

What cars are built at Aston’s St. Athan plant?

Opened just a year and a half ago, the St. Athan plant has been slated to become Aston Martin’s “home of electrification”. Under previous plans, the company intended to makes its Rapide-E electric car there, while it would also have become the home of Lagonda, the marque’s luxury sub-brand. In the meantime, Aston has produced the new DBX SUV at the plant.

However, Aston Martin’s route of engagement when it comes to electrification has since changed significantly. The plans for the Rapide-E and the electric sub-brand were deemed too expensive, and after a change of leadership the company instead struck a deal with Mercedes-Benz to use the German car maker’s electric technology and underpinnings for its own models. In return, Mercedes will gain an increased 20% stake in Aston Martin.

However, Aston confirmed this week that its forthcoming electric models would be made in the UK, rather than at Mercedes’ factories in Germany.

An all-electric SUV is set to be built at the St. Athan plant while a battery-powered sports car will be manufactured at the car maker’s factory in Gaydon, Warwickshire.