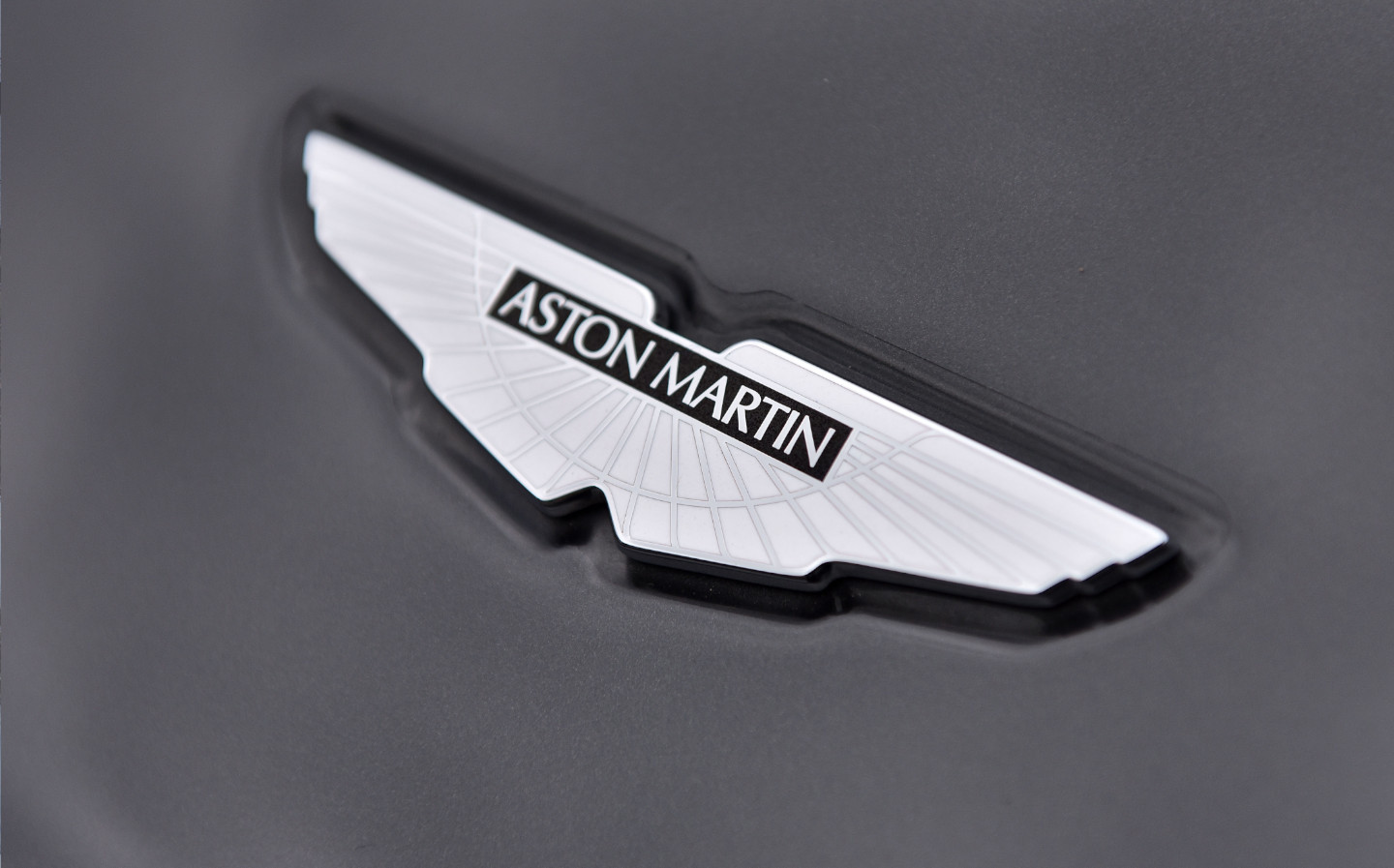 Mercedes will allow Aston Martin access to its electric and hybrid powertrain technology in return for a larger stake in the British car maker’s business, under a new deal announced today.

The German car maker’s parent company Daimler will gradually increase its interest in Aston from 5% to 20%, while the sports car brand will make use of Mercedes components to help boost production, with a goal of nearly doubling sales figures over the next five years.

Lawrence Stroll, whose consortium took over Aston Martin earlier this year, is targeting sales of 10,000 units per year by 2025, leading to around £2bn in annual revenue. That compares with just under 6,000 cars sold last year.

The new deal marks an expansion of the existing relationship between the two car makers. Aston Martin currently uses Mercedes electronics and switchgear in its cars, and Mercedes-AMG engines sit under the bonnet of the Vantage and the DB11 V8, as well as the car that will race under the banner of Aston Martin Racing in F1 next year.

Former Aston Martin chief Andy Palmer was replaced by Mercedes-AMG boss Tobias Moers when he was ousted in May after a year of financial losses that brought the company to the brink of bankruptcy.

According to the press release, the new relationship will see Mercedes provide Aston Martin with “access to a range of world-class technologies, including powertrain architecture (for conventional, hybrid, and electric vehicles) and future oriented electric/electronic architecture, for all product launches through to 2027”.

This will enable Aston Martin to focus its resources on expanding its product line-up rather than dedicating them to developing its own hybrid and electric platforms. This includes not only an expanded SUV range, adding to the recently released DBX, but a refresh of its front-engined sports car range and a foray into the world of mid-engine supercars, spearheaded by the Valkyrie hypercar. The marque said the latter project will also be informed by technology used in its Formula One endeavours.

The first part of the deal, which the companies are hoping to sort by the end of this year, will see Aston give Mercedes £140m worth of shares in exchange for a “basket” of technology including engine and powertrain technology.

A second stage taking place “no later than by early 2022” will see Aston hand over further shares in exchange for another “basket” comprising mainly battery-electric technology, which will enable it to launch a pure-electric car by 2025. Further deals may be done until the value of shares issued to Mercedes hits £286m, with Aston potentially having to make further cash payments dependent on variables like the value of the technology and its future share price.

Commenting on the expansion of the two companies’ relationship, Lawrence Stroll said: “Today, we take another major step forward as our long-term partnership with Mercedes-Benz AG moves to another level with them becoming one of the company’s largest shareholders.

“Through this new expanded agreement, we secure access to world-class technologies to support our long-term product expansion plans, including electric and hybrid powertrains and this partnership underpins our confidence in the future.”