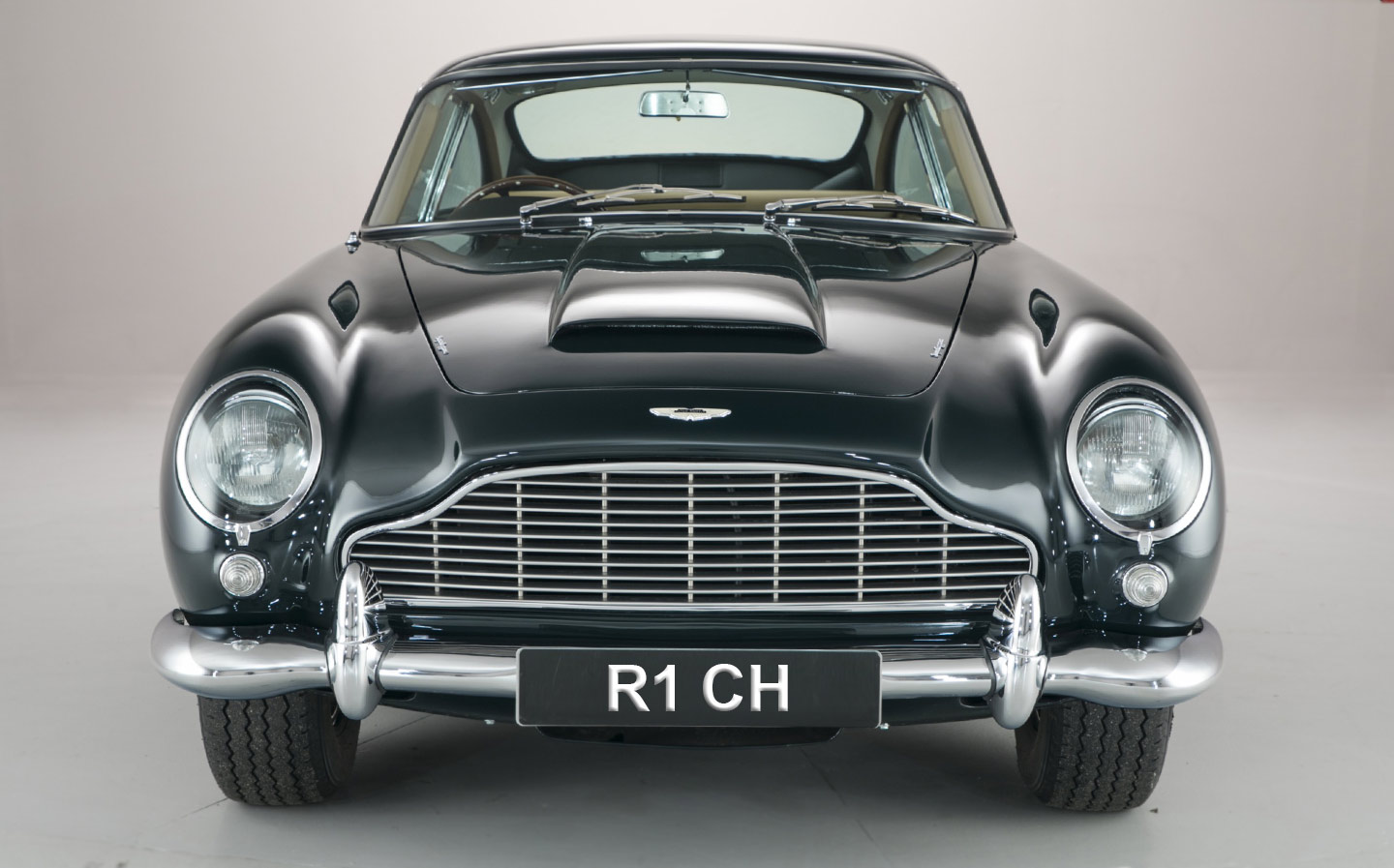 THE UK’s wealthiest people in motoring and motor sport have been revealed in today’s 2019 Sunday Times Rich List, with Sir Henry Keswick and family powering to the number one spot with a £6.35bn fortune.

Keswick chaired the Hong Kong conglomerate Jardine Matheson from 1972 to 2018 before retiring last year, aged 80. His nephew Ben, 46, has taken over. The family saw a £1.568bn increase in fortunes year-on-year, putting them top of the 2019 Driving Rich List.

Jardine Matheson, which dates back to 1832, has 470,000 staff and interests including hotels, food, engineering and property, as well as cars. Jardine Motors Group is one of the largest independent dealership groups in the UK and has a portfolio of specialist franchises, including Aston Martin, BMW, Audi and Volkswagen, Jaguar and Land Rover, Mercedes-Benz and Porsche.

Keswick overtakes Carrie and Francois Perrodo and family, owners of oil and gas company Perenco, whose wealth is rated at £4.567bn, down £989m on the 2018 figure.

Former Formula One supremo Bernie Ecclestone, 88, remains in third spot with a family fortune of £2.5bn. Ecclestone ran F1 for nearly 40 years before Liberty Media completed a £6.5bn takeover of the sport in 2017.

Sunil Vaswani and family is a new entry in the Driving Rich List. Indian-born Vaswani, 55, owns Duabai-based conglomerate Stallion Group, which operates in 18 countries across a range of services, including car making, frozen food and housing.