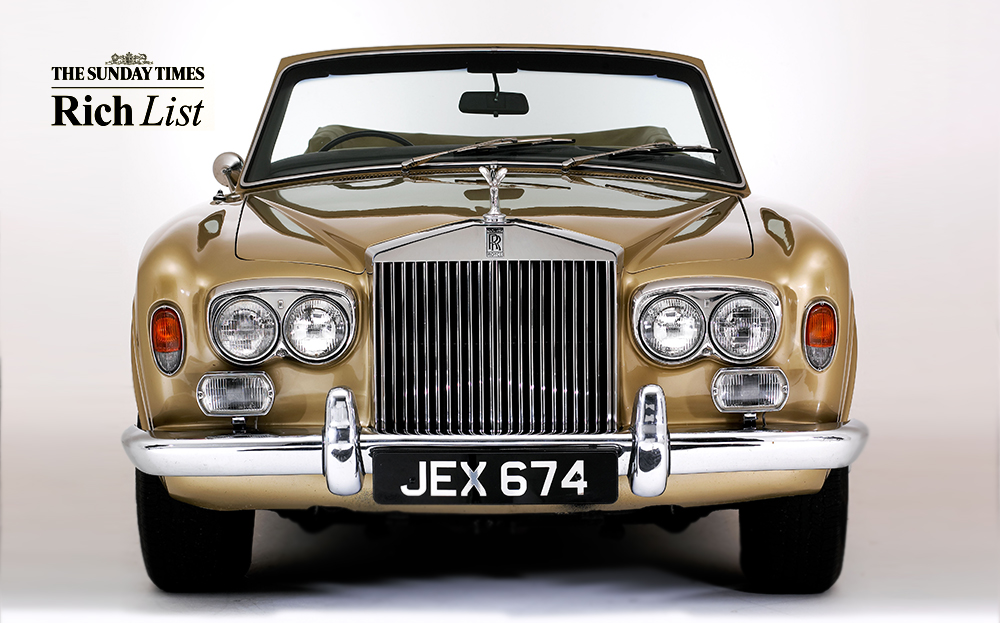 UPDATED MAY 19: Our friends on the Rich List added Paddy McNally after we published this article on Friday. He slots in at number five. The article has been updated to reflect this addition.

THE SUNDAY Times Rich List 2014 is published in the paper this weekend but Driving.co.uk has been handed an advance look at this year’s list of the richest Brits in motoring revealed here, exclusively, for the first time.

There’s no surprise at the top, perhaps. Bernie Ecclestone still leads the way, although the F1 supremo might be about to hit a very large and potentially damaging pothole (see below).  However, a new entry jumps straight into second place: London-based Georg and Emily von Opel (yes, as in the Opel brand that was sold to General Motors in 1928).

We see a few other new entries this year, notably Sir Ronald Hobson and Sir Donald Gosling, who made their considerable fortunes in the car park business, as well as Paddy McNally, a former Autosport journalist who made his fortune through trackside advertising and hospitality at motor sport events.

Also of note is Ron Dennis CBE, executive chairman of McLaren Automotive, and chairman and chief executive officer of McLaren Group, who has nearly broken into the top 10 with a £120m increase in wealth since the 2013 Rich List. McLaren Automotive recently launched the much-lauded P1 hypercar and 650S supercar and, at the start of 2014, Dennis effectively reinstated himself as boss of the under-performing McLaren F1 team.

Reflecting the continued boom in British car sales, many owners of big dealerships have experienced great success in the past 12 months. Sir Arnold Clark, the most successful, has increased the family wealth by £167m, while nine of the top 20 of motoring’s richest are involved in car sales.

And you can’t miss Neil Trotter, a new entry at 25 on the motoring rich list ahead of Sir Frank Williams, Lewis Hamilton and Jenson Button. A former mechanic, Trotter, 41, from Coulsdon, Surrey won the £107.9m jackpot on the EuroMillions lottery draw two months ago. “I always knew I was going to be a millionaire,” he said. 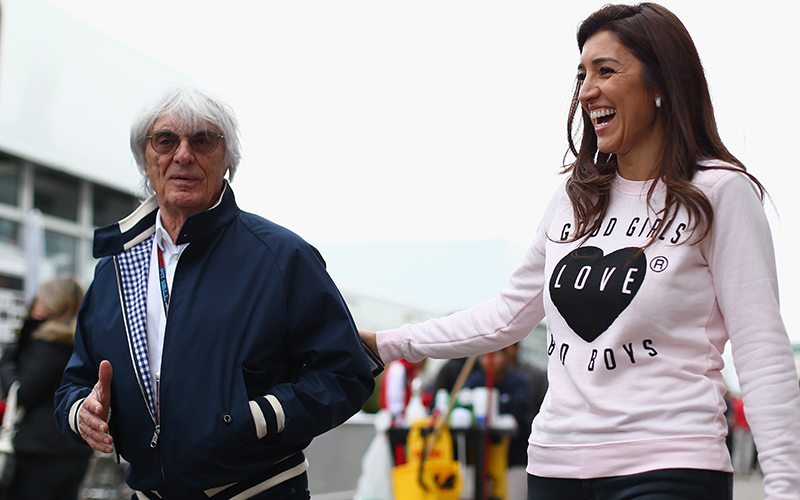 Rich List 2014 says: Ecclestone is fighting bribery charges in a Munich court ‒ the biggest challenge he has faced in his 40 years in charge of Formula One. He is alleged to have paid a £26m bribe to a banker to ensure he retained control of the sport. He maintains he was the victim of blackmail over ownership of an offshore family trust. It emerged that Ecclestone has effectively avoided a £1.2bn tax bill by agreeing a £10m settlement with the Inland Revenue.

The Ecclestone family, through its trusts, including the Bambino Trust for his daughters, Tamara and Petra, retains an £800m F1 stake. Other assets and £1.9bn sale proceeds take the family to £3bn. 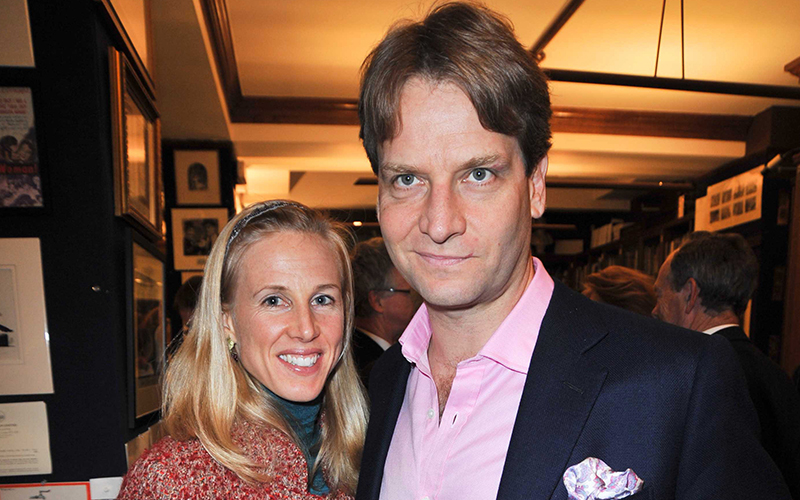 Rich List 2014 says: Much of the Von Opel family money is held in a private company, Hansa Aktiengesellschaft, a Swiss-based international investment and holding company that von Opel chairs.

Georg is director of GVO Wind, a London-based holding company for UK wind turbine investments. It is a far cry from the sewing machines and bicycles his great-grandfather, Adam Opel, began manufacturing in Germany in the 19th century. Automobile manufacturing came after his death, and in 1928 Opel became part of General Motors.

Von Opel’s company biography describes him as an “experienced contrarian value investor in listed and private equity”. If you knew what that meant, you, too, might be worth £1.2bn. Hansa, which has $1.8bn of assets, controls 98% of a private investment firm called Athris.

He was born in Germany but is a Swiss national. Von Opel, 48, and his wife, Emily, who have four children, own an Aberdeenshire mansion that they hire out as a wedding venue. He is a keen violinist and in November last year his charitable foundation committed to a major investment in the Royal College of Music. 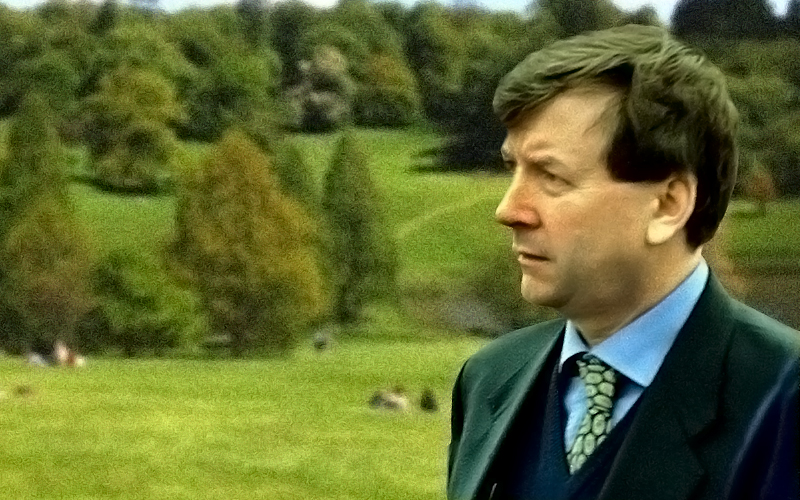 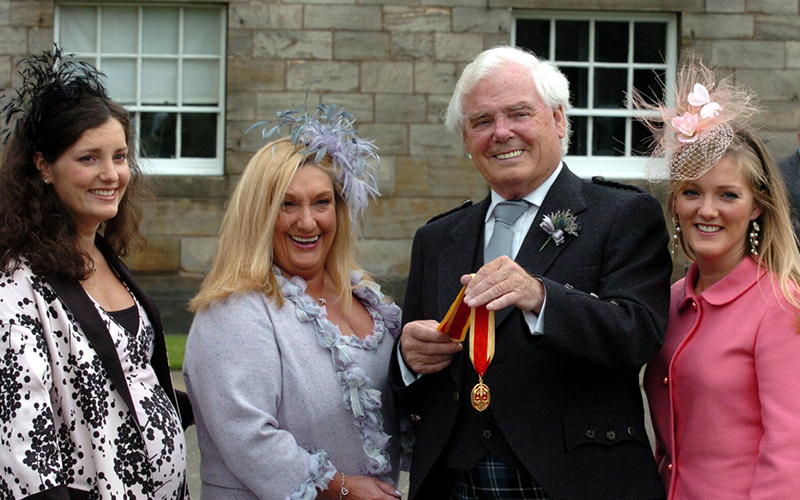 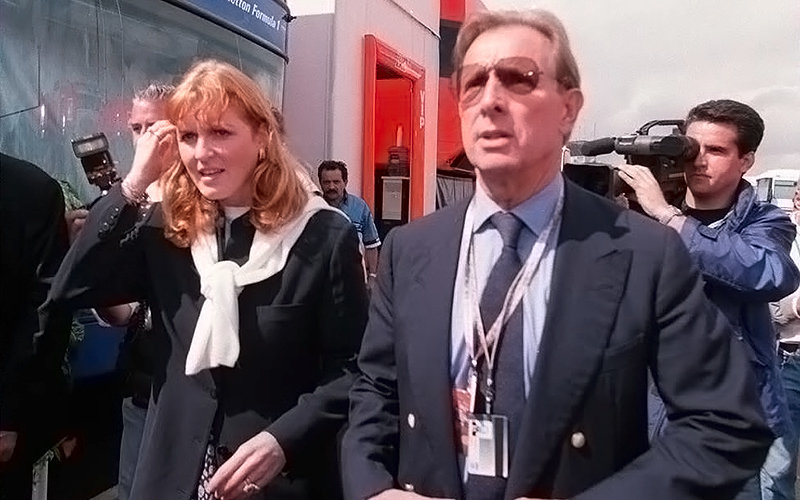 Rich List 2014 says: McNally, 76, a former Autosport journalist, retired from the Formula One hospitality business in 2011. He started Geneva-based Allsport in 1984 to handle the trackside advertising at F1 circuits. The Paddock Club, which caters for VIPs at F1 races, took off after 1995. McNally sold up for £231m in 2006. He owns the former Wiltshire home of author Ian Fleming. 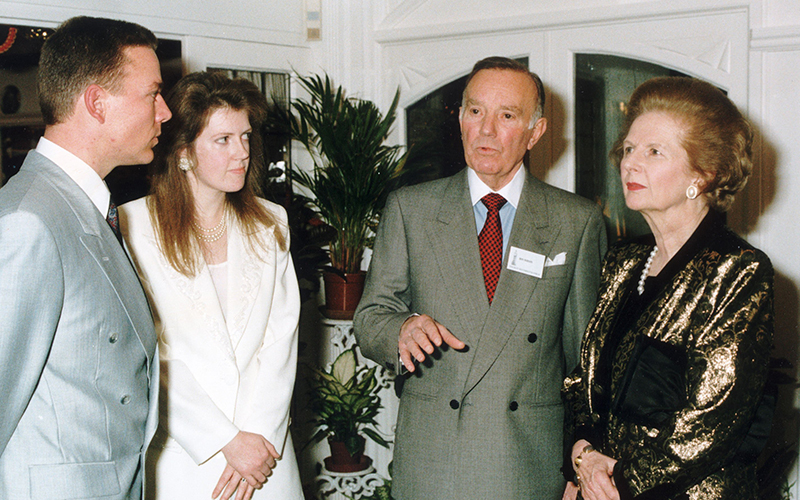 Rich List 2014 says: Hobson, 93, and Sir Donald Gosling (see below) built car parks on old bomb sites after the war. They each collected £290m when they sold National Parking Corporation in 1998. Hobson has £18m of stakes in some fast-growing property companies. 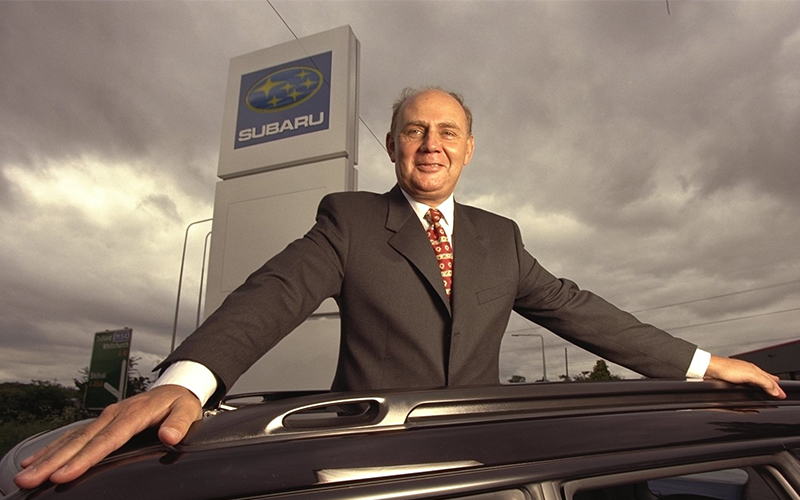 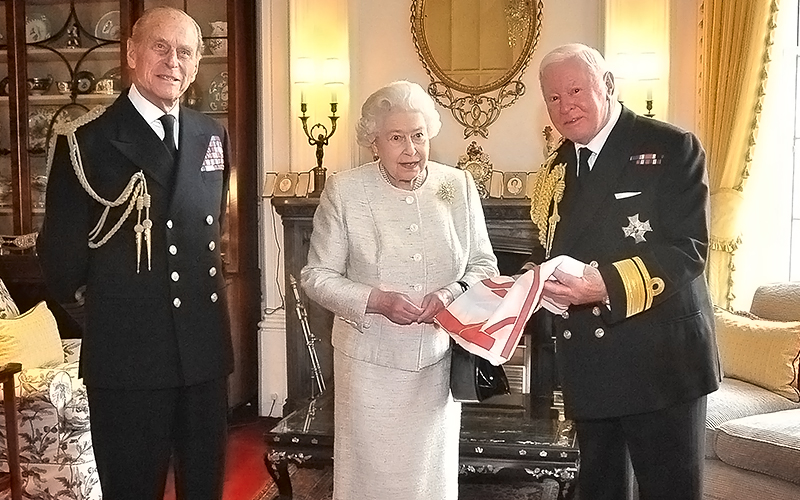 Rich List 2014 says: With partner Ronald Hobson (see above), Gosling, 85, started the National Parking Corporation in 1948, selling it 50 years later and netting £290m each. Other property company sales landed Gosling a further £97m. Gosling and Hobson have three small property companies, with £36m assets between them in 2012-13.

Gosling makes charitable donations pushing £2m, mainly to community and education causes, through the Gosling Foundation, which saw assets rise to £83m in 2012-13. In 2012, he gifted £25m towards the costs of restoring Nelson’s flagship, HMS Victory. 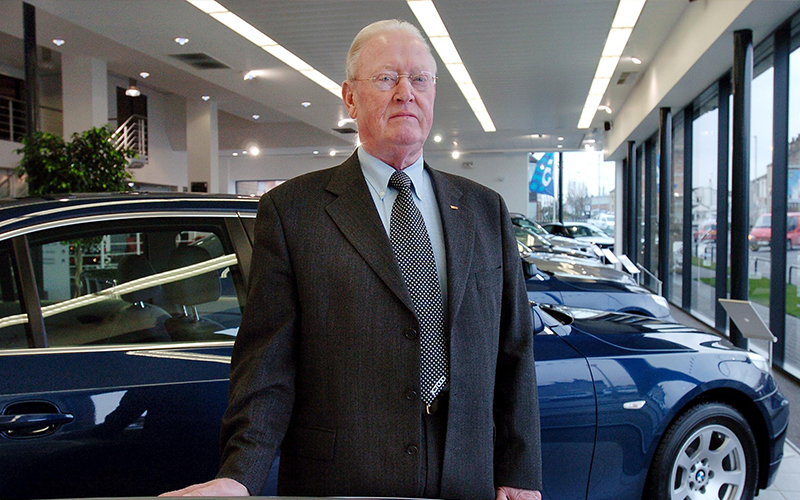 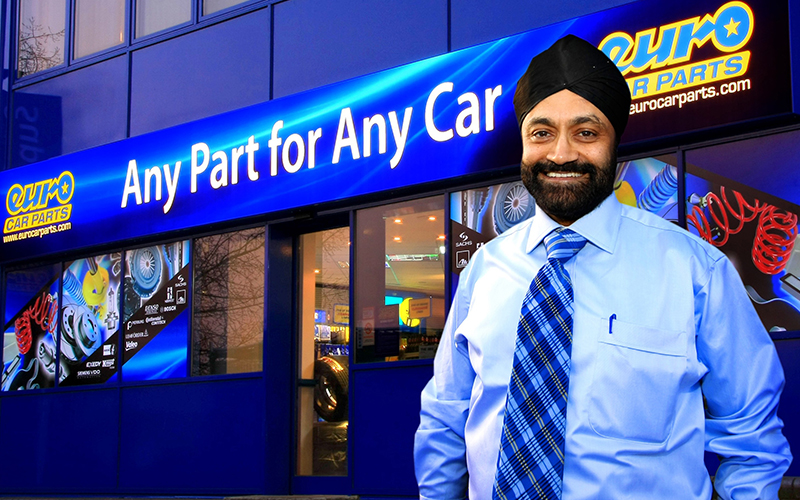