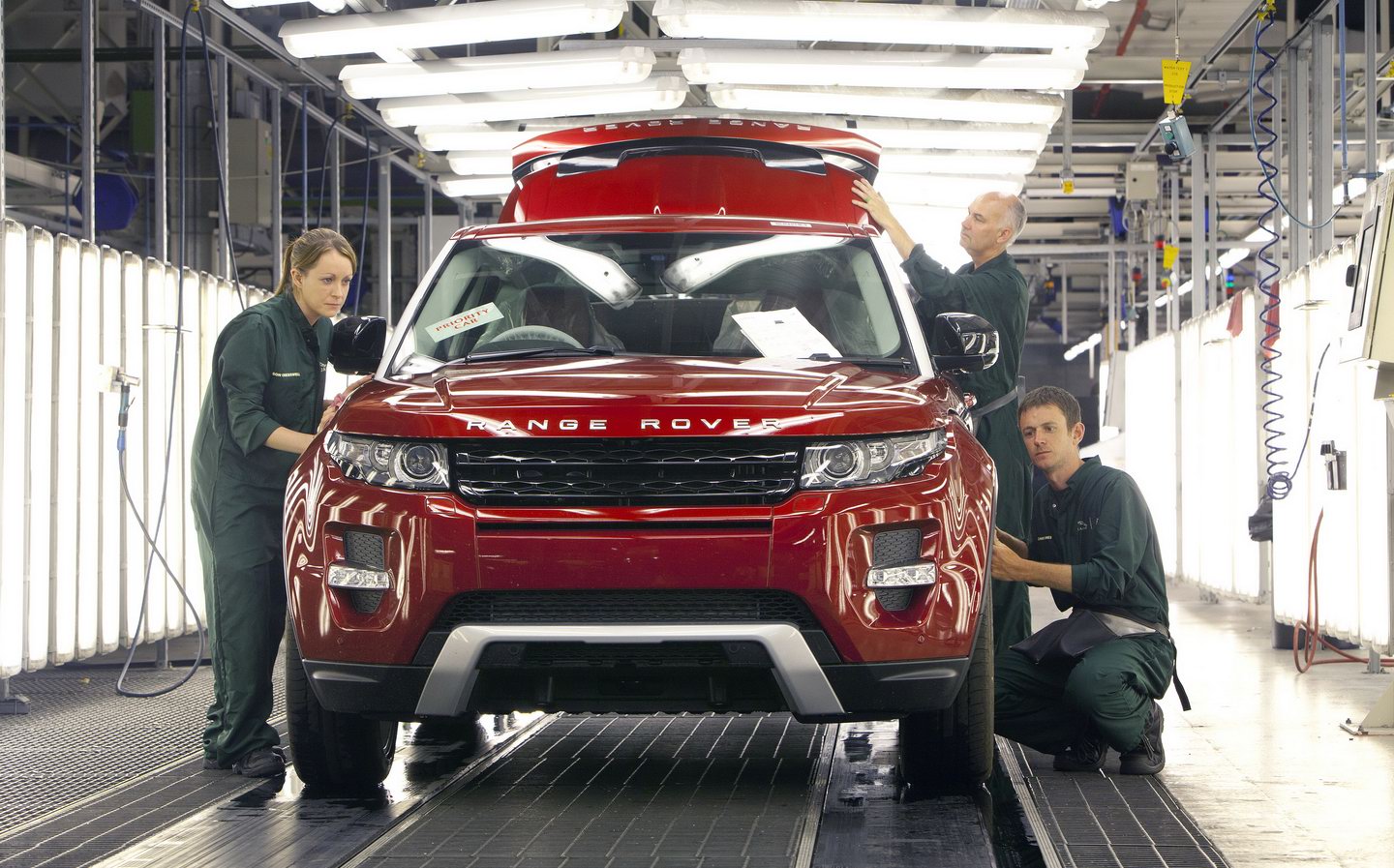 WORKERS at the Jaguar Land Rover factory in Halewood have been asked to consider voluntary redundancy in a bid to keep costs in check.

The company described the redundancy scheme as “very small” but said it was necessary to protect the future of the UK manufacturing operation.

The Liverpool Echo reported that the decision was due to the “unprecedented challenges” of the coronavirus pandemic, and that it is an extension of a similar redundancy scheme for “hourly colleagues” at the company’s Solihull, Wolverhampton and Castle Bromwich facilities.

An official statement from the company said: “Jaguar Land Rover is taking action to optimise performance and achieve further operational efficiencies to enable sustainable growth and safeguard the long-term success of our business.

“As a result, we are implementing a very small voluntary redundancy scheme for some colleagues at Halewood.”

Jaguar Land Rover was forced to temporarily close both its Halewood and Castle Bromwich plants in April this year due to semiconductor chip supply shortages.

At the time, Jaguar Land Rover said: “Like other automotive manufacturers, we are currently experiencing some Covid-19 supply chain disruption, including the global availability of semiconductors, which is having an impact on our production schedules and our ability to meet global demand for some of our vehicles.”

Approximately 20,000 Jaguar Land Rover employees were furloughed at the beginning of the Covid-19 pandemic, and they too were offered voluntary redundancy late last year.

The Halewood factory in Merseyside was originally a Ford plant, opened in 1963. Jaguar production began there in 2001, with the X-type saloon. The Land Rover Freelander 2 joined it in 2007.

Jaguar Land Rover received a £27 million grant from the British government in 2010 to manufacture the Range Rover Evoque in Halewood. Following further investment in the factory in 2014, the Land Rover Discovery Sport joined the Evoque on the production line and the number of workers employed increased beyond 4,000.

In July 2019 the company was also offered a loan guarantee of £500m by the UK government in order to manufacture electric vehicles in Britain.

Earlier this year Jaguar Land Rover announced a “complete renaissance” of the two British car brands, with six pure-electric Land Rovers expected from 2024, including a version of the luxury Range Rover model, while Jaguar will become and “all-electric luxury brand” by 2025.