PEUGEOT has revealed a new logo as part of a revamp aimed at pushing the French brand further upmarket.

The new logo adopts a shield emblem with a lion’s head in profile, a combo that design director Mattias Hossann said “reinforces the strength of the brand”.

The logo isn’t exactly new — older fans of the brand might recognise the design from Peugeots of the 1960s, including the Pininfarina-designed 404.

It was also given a test run on the well-received electric e-Legend concept that Peugeot revealed at the Paris Motor Show in 2018 (below), which was itself rooted in Peugeot’s past with a silhouette inspired by the 504 coupé. 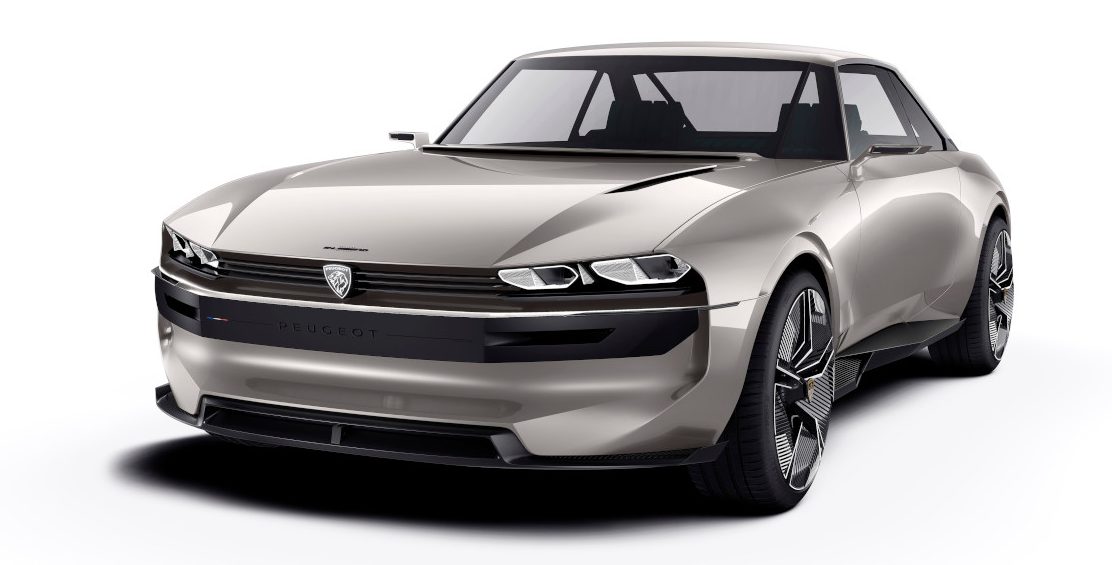 However, the logo revealed today differs from the 1960s version through its two-dimensionality, which Peugeot believes will make it more versatile in the world of digital marketing.

Asked if the redesign had anything to do with the brand’s recent absorption into the Stellantis group, new CEO Linda Jackson said it had been in the works since “before we even started thinking about Stellantis”.

The rebrand is part of a penchant for reinvention at the French car maker: it has now reworked its logo 11 times since 1850, usually adopting a design centred around a lion’s head or the lion outline that the brand has used for the last 45 years. The last time that the company altered its logo was 2010.

Peugeot claims to be the world’s oldest automotive brand, and celebrated its 210th anniversary last year, though before 1889 it was as a manufacturer of machines other than cars (for obvious reasons), with early products including saws, coffee grinders and umbrellas. The company introduced a range of bicycles from around 1880.

In reviving a heritage logo for an increasingly electrified range of cars, it claimed to be “joining history and hypermodernity”.

Around 80% of Peugeots sold in Europe by the end of this year will be electrified (pure-electric, hybrid and plug-in hybrid) models, Jackson said, with that number set to increase to 100% by 2025.

The new logo will roll out as part of a new brand campaign that Peugeot claims is its first for a decade. Entitled “Lions of our time”, it attempts to frame Peugeot as a brand that offers “quality time” to its customers.

After appearing on promotional material, the logo will be rolled out to production cars and dealerships. The first car on which the logo will appear is the revamped 308 hatchback, due to be released later this year with a number of hybrid, plug-in hybrid and pure-electric options that adhere to Peugeot’s “power of choice” mantra.

All dealerships will have undergone rebranding by 2023, while the marque’s website also faces a redesign.

Another part of the Peugeot’s push upmarket will be initial deliveries of the 350bhp 508 Sport Engineered, the most powerful road car the car maker has ever made. The four-wheel drive plug-in hybrid marks the debut of the Sport Engineered division, which will reportedly make a performance version of every car in Peugeot’s model line.