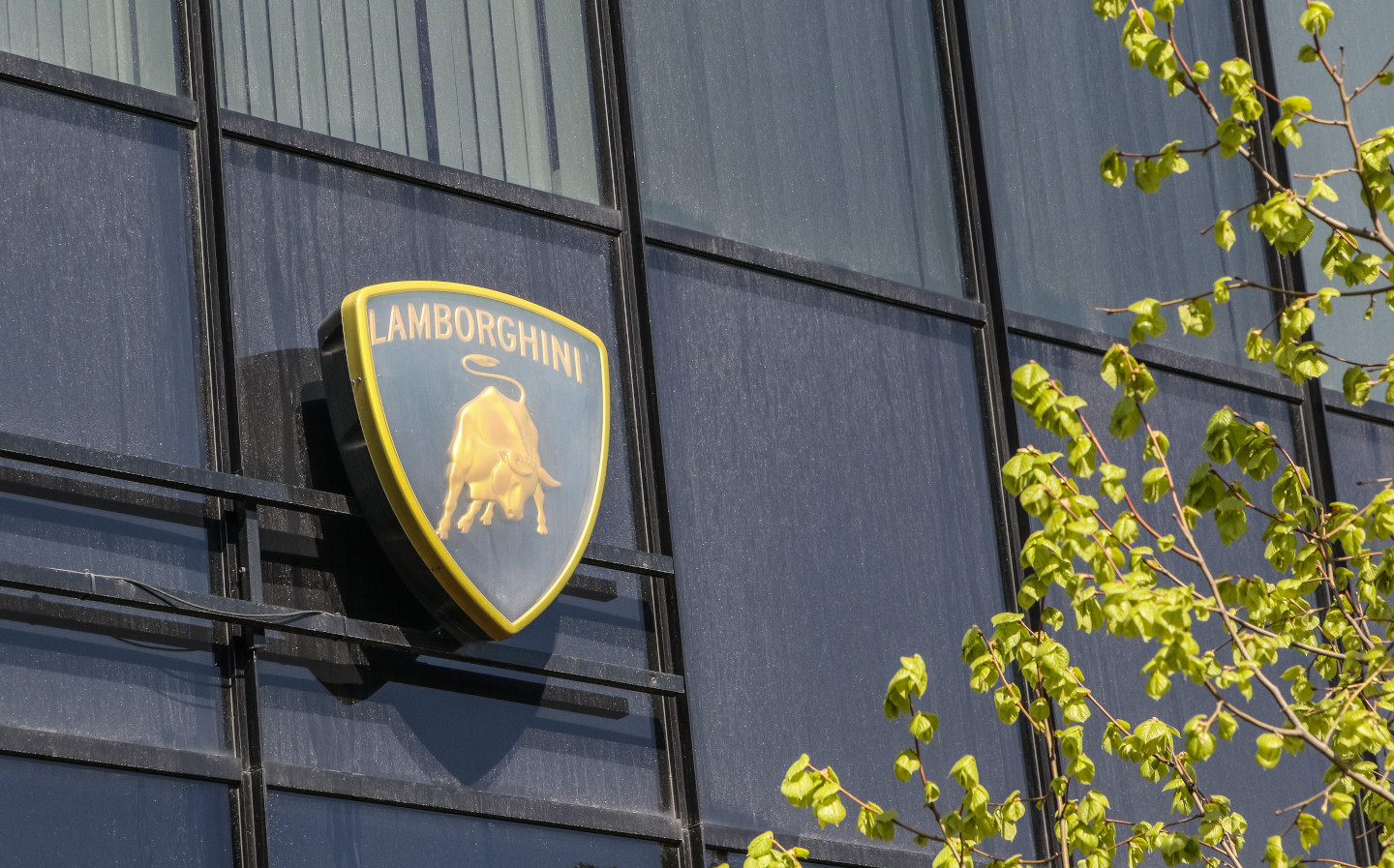 A NEWLY formed consortium has made a €7.5bn (£6.5bn) offer to buy Lamborghini from the VW Group (VWG), it has been reported.

Autocar claims to have seen an acquisition offer that would see Quantum Group AG, a Swiss organisation, form a consortium with London-based investment firm Centricus Asset Management to take over the Italian supercar manufacturer, as well as its heritage manufacturing location at Sant’Agata in Italy.

The magazine reported that Quantum has been represented in the acquisition offer by Rea Stark, the co-founder of electric car maker Piech Automotive, which is also run by Anton Piëch, son of former VWG chairman Ferdinand Piëch, and ex-Porsche CEO Mattias Müller. However, it is not known if they are involved in the acquisition.

Under the control of Quantum, Lamborghini would become a “spearhead for innovation by consistently implementing new clean drivetrain technologies,” the group claimed. Following the acquisition, Quantum proposed a five-year supply agreement with Audi, which provides many of the underpinnings for Lamborghini’s trio of cars — the Urus, Huracan and Aventador.

The revelation comes just a week after Lamborghini President and CEO Stephan Winkelmann’s announcement that Lamborghini will make hybrid versions of its entire model range by 2025, before unveiling its first fully battery-electric car by 2030.

As well as the supply deal with Audi, Quantum is reported to have called for a sharing of electric vehicle technology between itself and the Volkswagen Group, and said that it would establish an “Advanced Automation Innovation Centre” in southern Germany that would create 850 new jobs at Lamborghini and produce components for battery-electric vehicles as well as carrying out research into hydrogen power and e-fuels.

It also provided assurances that all Automobili Lamborghini management would be kept on, as well as a guarantee that current employees would keep their jobs for at least five years. However, it is unclear how Winkelmann’s duel role as president of VW-owned Bugatti would be affected.

It was reported last year that VWG was set to sell Bugatti to Rimac as part of a larger push to divert attention away from its “hobby brands”, which include Bugatti, Lamborghini and Bentley. Furthermore, Winkelmann told Autocar that the development of the cars that will succeed Lamborghini’s current line-up was going over budget.

However, there has been little news regarding the sale of Bugatti, which predicted by mid-2021.

When contacted regarding the sale to Quantum, a Volkswagen Group representative told Autocar that “Lamborghini is not for sale”.