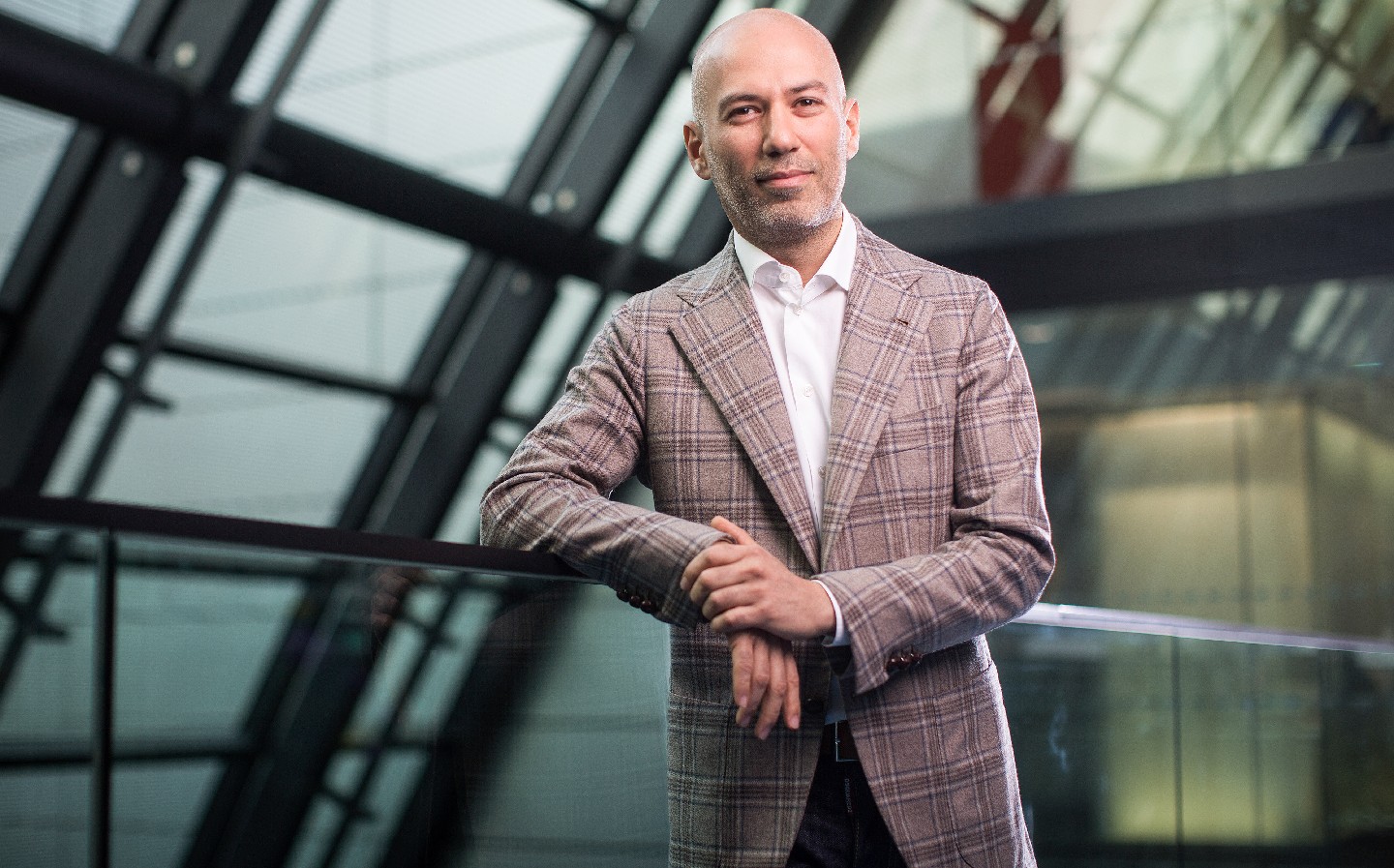 THE RUSSIAN CEO of electric bus and van start-up Arrival has entered The Sunday Times Rich List for the first time with a personal fortune estimated at £6.173bn, after his company floated on the Nasdaq stock exchange.

The first vehicles to be produced by Denis Sverdlov’s company are not expected to hit the road until later this year but the potential for them to clean up inner-city air, as well as Arrival’s “microfactory” production approach, resulted in a valuation of £9.5bn when it floated in March — the biggest ever stock market float by a British company. 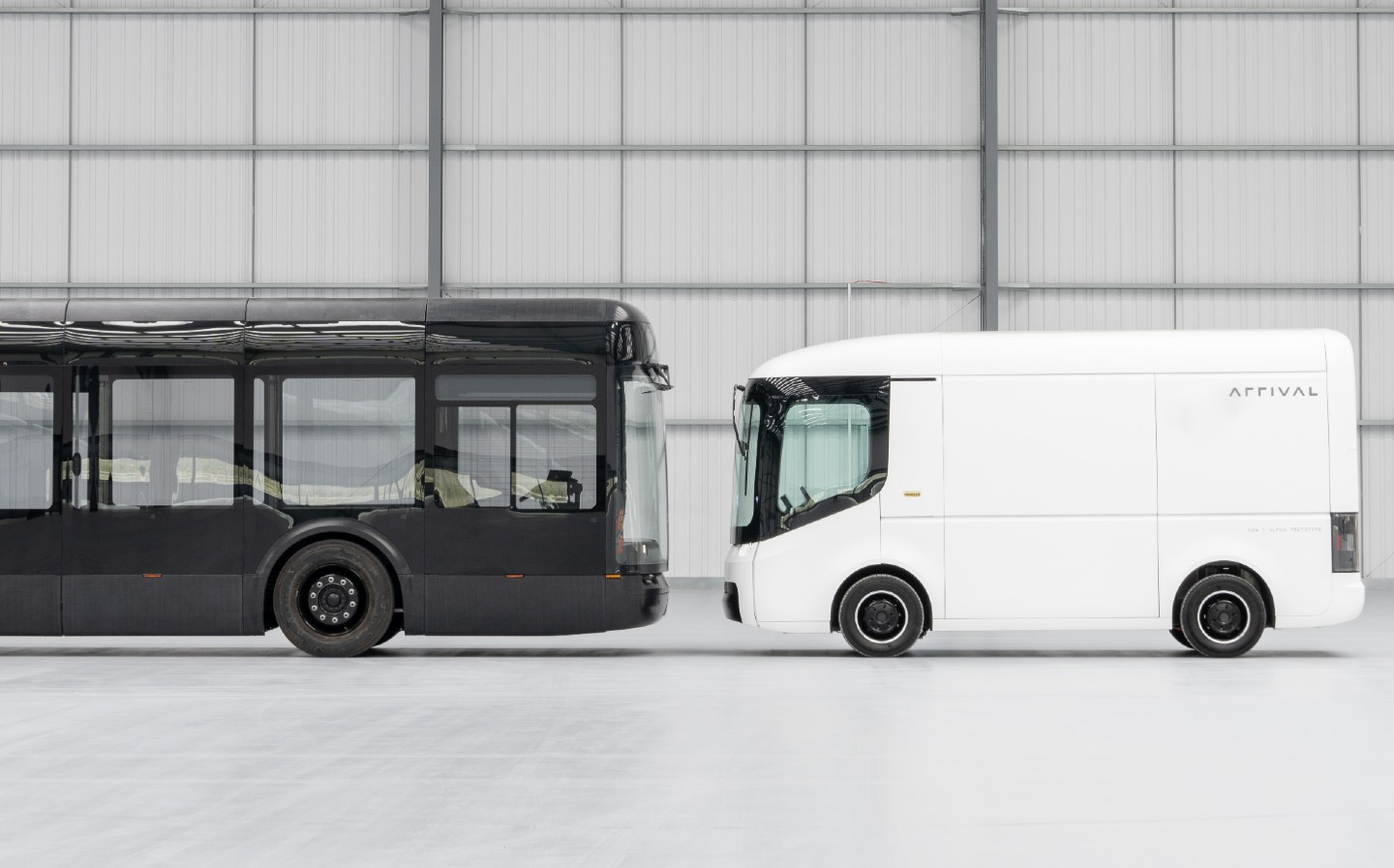 It has since dropped to £8.08bn, according to the Rich List 2021, though that still makes Arrival worth more than Deliveroo, which has a value of £7.6bn.

The fact that London-based Arrival has such a high value without having sold a single product, let alone turning a profit, makes Sverdlov “either one of the greatest visionaries of British business — or a guy who is about to crash and burn big time,” according to The Sunday Times.

Sverdlov points out that although his company is seen as a start-up, it has been around for six years and during that time has invested in technology, materials, components, factories and vehicles. The Hyundai Motor Group is an investor, as is US asset manage BlackRock, and Arrival already has contracts worth $1.2bn (£845 million) — the largest with delivery company UPS for 20,000 electric vans. 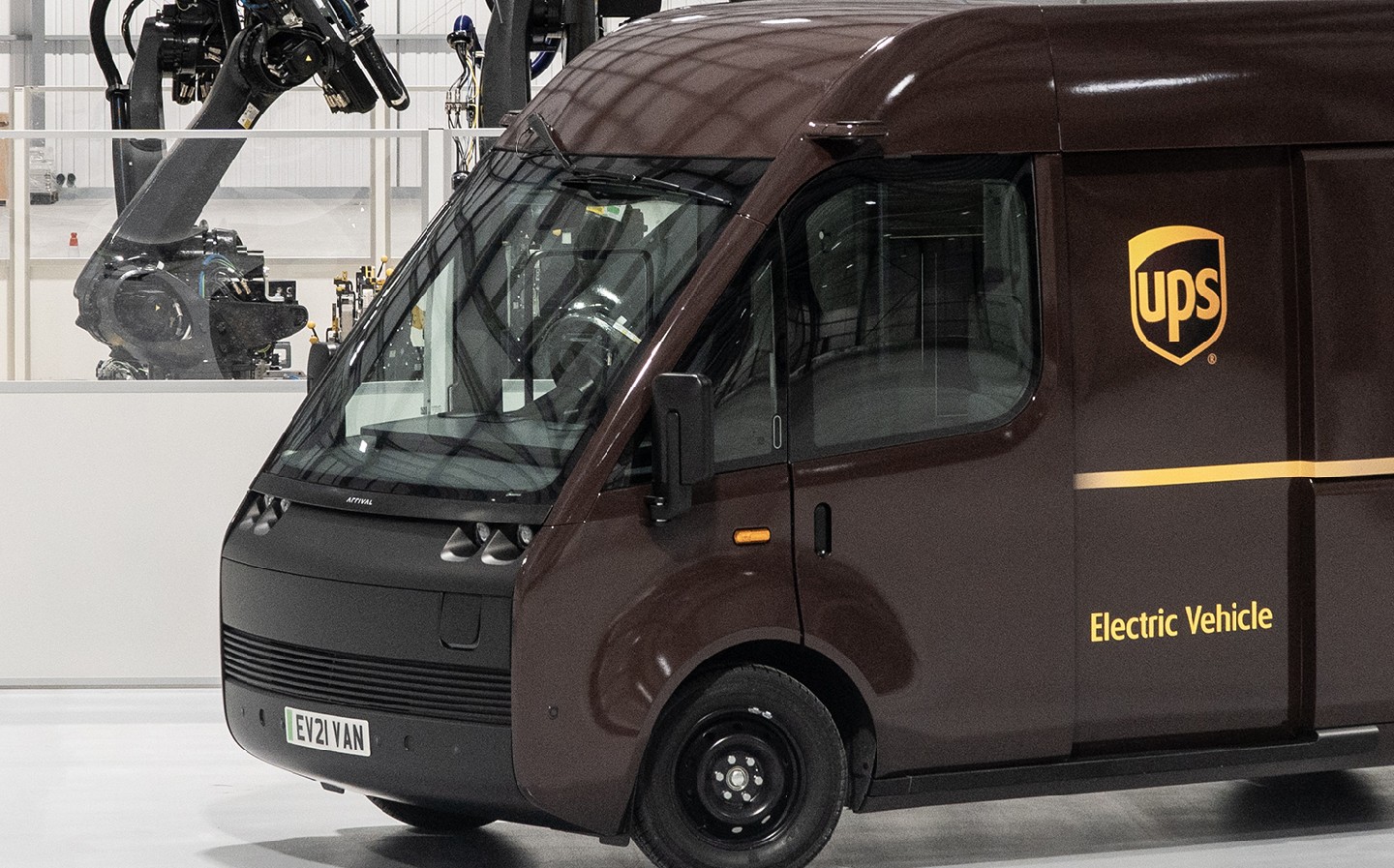 The floatation has bolstered Arrival’s finances by £480 million, allowing it to employ 1,900 staff in dozens of microfactories around the world. These are more efficient, more flexible and less expensive than the huge plants built by traditional vehicle makers, according to Sverdlov.

Each microfactory employing 200 workers can be tailored to produce electric vehicles specifically for the local market, and be set up anywhere, including developing countries, in just six months, Sverdlov claims. The plan is to produce 10,000 vans a year.

Arrival says purchase prices for its buses and vans “will be competitive with diesel and petrol equivalents”, while running costs will be much lower due to the relatively low cost of electricity compared with diesel, as well as the fact that electric vehicles have fewer moving parts than fossil fuel-powered ones and so require less maintenance. The total cost ownership of an Arrival van is about 17% lower than a diesel vehicle and about 28% lower than electric vans on the market today, the company claims. 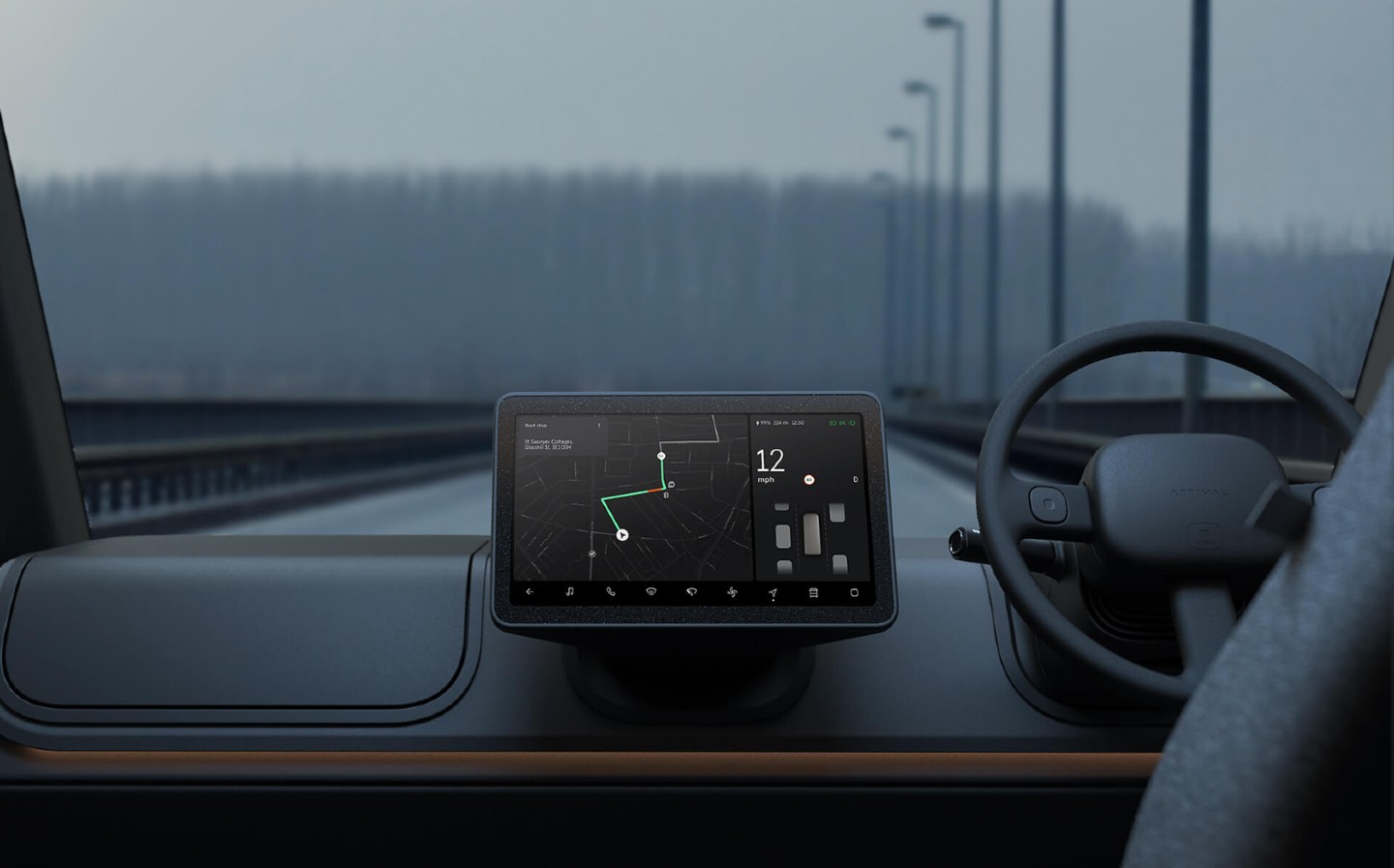 But Sverdlov’s motivation comes from a desire to clean up the air in cities, as he grew up in Soviet-era St Petersburg where he says breathing was like “inhaling porridge”.

“We can make the biggest, quickest impact on pollution with commercial vehicles because there are so many of them on the road,” he told the paper. “And we can do that not just in Europe and America but in developing economies. Our vehicles will be as easy to manufacture and as cheap to buy and run in Mumbai as Manchester.”

You can read the full interview with Denis Sverdlov in The Sunday Times Rich List 2021, available from today in stores, online, and via the Times and Sunday Times mobile app available on Apple iOS and Android.