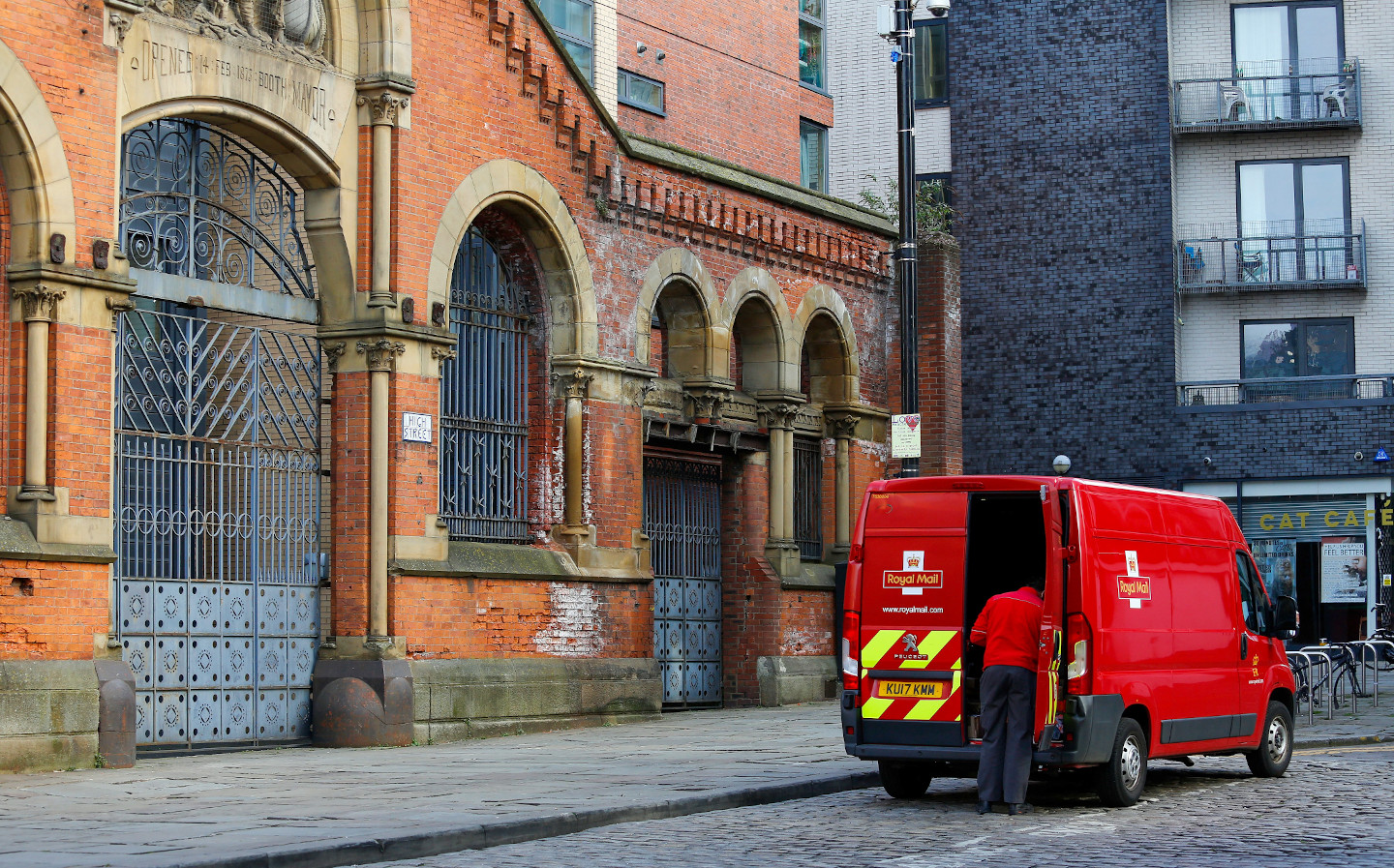 AN ATTEMPT to lower congestion and harmful emissions could spell the end of free internet shopping deliveries with a new levy planned by the government to tackle a surge in vans on our streets.

The Department for Transport’s (DfT) scientific advisers said the availability of free and next-day delivery has led to “unnecessary over-ordering”, including sending back unwanted clothes free of charge. Light commercial vehicles travelled over 50bn miles in the 12 months up to March 2020 — a 24% rise over a decade.

DfT advisers recommended placing a mandatory charge on e-commerce deliveries in the same manner as the levy on plastic bags that was introduced in October 2015. This would be put into effect to “encourage more sustainable behaviour”.

While nitrogen oxide (NOx) emissions from cars have fallen over the last decade, along with those from HGVs and buses, those from vans have risen by 43% from 2007 to 2017, to nearly 100,000 tons. Vans now represent around a quarter of all road transport NOx emissions. This is because vans, for the most part, are diesel powered — a fuel more suited to carrying heavy loads due to increased engine torque over petrol-powered ones.

In cars, meanwhile, diesel has fallen out of fashion due to increased concern over fumes that are harmful to human health. This became especially evident after the “dieselgate” scandal, in which Volkswagen was found to have fitted “defeat devices” to its cars in order to detect emissions tests and alter the engine performance for improved results. When the cars then returned to the road they reverted to a more polluting mode. A class-action lawsuit comprising 90,000 VW, Audi, Seat and Skoda owners is still ongoing, in what could be the largest consumer action in British legal history.

The Transport and Environment non-governmental organisation (NGO) estimates that road transport accounts for a third of NOx emissions. Nitrogen dioxide, of which NOx is partially composed, caused 79,000 premature deaths in Europe in 2015, according to the European Environmental Agency. Long-term exposure to NOx can cause breathing problems and chronic lung disease.

In order to meet the latest Euro 6 emissions regulations, which came into effect in 2015, many diesel vehicles include AdBlue tanks that drip a urea-based liquid into the exhaust; a chemical reaction converts the harmful gases into harmless nitrogen and water. However, this has led to a rise in aftermarket AdBlue bypassing (aka “AdBlue delete”) services, whereby van owners can have the system removed. Companies providing this service say it is strictly for off-road use only.

A DfT spokesperson told The Times: “Cutting congestion and vehicle emissions in our towns and cities is absolutely key to improving air quality and building a greener transport network. We continue to work closely with experts on the best ways to achieve that and to meet our ambitious 2050 net-zero target.”

The science advisory council was last year asked to investigate the environmental impact of “last mile logistics”, i.e. the adverse effects of the vehicles that transport goods from the local depot to the front door. In its report, it said that the e-commerce industry had found success through options including next-day delivery, free delivery and, in some cases, same-day delivery.

The report did acknowledge the positive aspects of e-commerce, for example that it negated the need for people to use their own cars to go shopping. However, it said that the negative aspects of the system could be minimised by encouraging a normalisation of longer delivery times, as well as “explicitly passing the true cost of delivery and return to the customer [which] could reduce unnecessary over-ordering.”

It continued: “A mandatory charge, similar to that implemented by the government to discourage plastic carrier bag use, could be applied to all consumer deliveries and returns to encourage consumers to recognise their true business, societal and environmental cost, and hence encourage more sustainable behaviour.”

The report singled out the use of “pay for what you keep services” wherein customers order a large variety of styles or sizes in the knowledge that they will return all of the things that they don’t want to keep or that don’t fit, for free.

“This enables customers to request far more than they expect to purchase, to enable them to make their final decision at home,” according to the report. Some £2.4bn worth of goods were returned to retailers after the Black Friday and Cyber Monday weekend in December 2018.

It is unclear how a delivery levy would affect services such as Amazon Prime, which allows customers unlimited free delivery, often next-day, for an annual charge of £79 per year. The subscription fee also allows access to Amazon’s video streaming service. It is also unclear how it would affect offers made by many retailers that allow free delivery for customers who spend more than a specified amount.

The DfT has no obligation to follow the advice of the scientific committee but told The Times that it would “fully consider and engage with it,” including the launch of a consultation on the matter.

The government is also currently encouraging the take-up of electric vans with an £8,000 government grant towards the initial cost.

Transition to electric cars could boost UK economy by £24bn