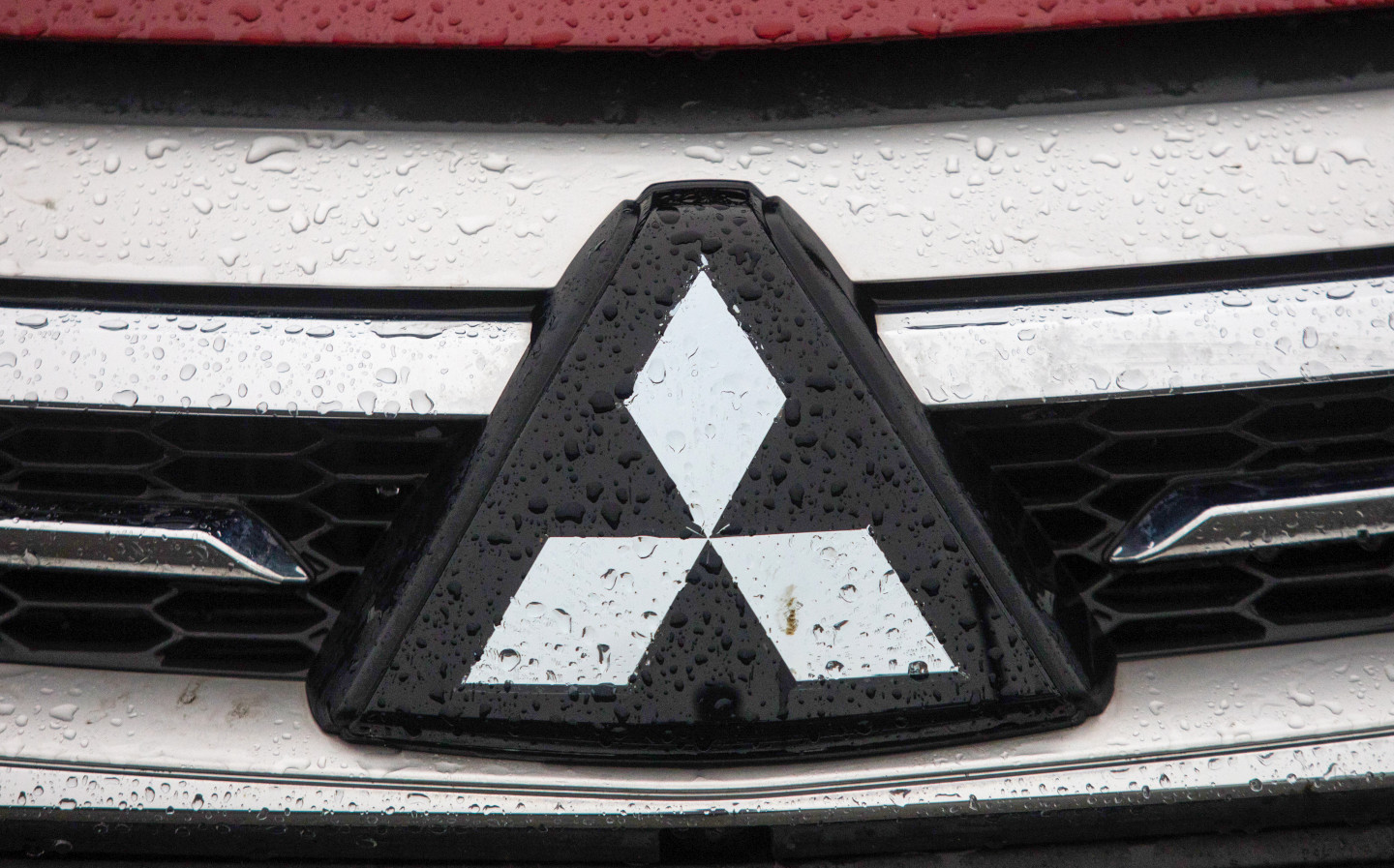 MITSUBISHI Motors has confirmed it is ending car sales in the UK, though a deal it has struck with Renault will see it continue to market vehicles in continental Europe.

Last year the car maker announced that it would withdraw from the continent for financial reasons. However, rumours of its European deal led to speculation that it may continue selling cars in the UK. The new announcement make it clear that it plans to transition to an “aftersales-only” business in the UK from this autumn are still going ahead.

In a statement, the company said: “Mitsubishi Motors Corporation has today announced that it plans to procure new vehicles from Alliance partner Renault. These will be available in selected left-hand drive European markets only. They will not be offered for sale in the UK and will not be produced in right-hand drive.

“Mitsubishi Motors in the UK is progressing with its plans to sell the existing range of vehicles until the autumn at which point it will transition into an aftersales-only business to ensure the 400,000 Mitsubishi vehicles on UK roads continue to receive full support in terms of maintenance, spare parts, accessories, warranty and technical support well into the future.”

It added that full details of its next steps for the UK business will be announced in due course.

The Financial Times reported at the end of February that the Japanese car maker was set to reverse its plans to exit the European market after sustained pressure from alliance partners Renault and Nissan.

The report was based on information from three unnamed sources with “direct knowledge of the matter”, and alleged that the companies wished to use the deal to illustrate the strength of their strategic alliance following the departure of fugitive ex-CEO Carlos Ghosn nearly three years ago.

Doubts were raised about Renault’s capability to manufacture Mitsubishi vehicles at its factories, while a Mitsubishi UK spokesperson said: “We won’t comment on this but I can tell you that Mitsubishi’s plans to transition to an aftersales-only business before the end of the year have not changed.”

Bosses at Mitsubishi reportedly didn’t want French politics influencing its decision to stay in Europe. The French government holds a 15% stake in Renault, which in turn owns 43% of Nissan, which has a 34% share in Mitsubishi — forming the string that links the Renault-Nissan-Mitsubishi strategic alliance together.

Between them, the three car makers account for one in nine vehicles sold worldwide. However, Mitsubishi’s European success has dwindled in recent years, and the car maker now has just a 1% market share in the continent.

When it announced its departure from Europe in July 2020, the marque said that it aimed to reduce company costs by 20% under a “Small but Beautiful” mantra that would see it focus on more profitable markets including Asia.

The Japanese car maker will now source two models from Renault, which will be tweaked in order to reflect the “Mitsubishi brand DNA”, according to a statement by Renault. The first of the two models will be unveiled in 2023.

In the UK, Mitsubishi currently sells six models, including the Mirage supermini, the Shogun Sport seven-seater and the Outlander SUV, which is offered as a plug-in hybrid. However, it has just a 0.46% market share this year to date, less than that of Polestar, Suzuki and Dacia.