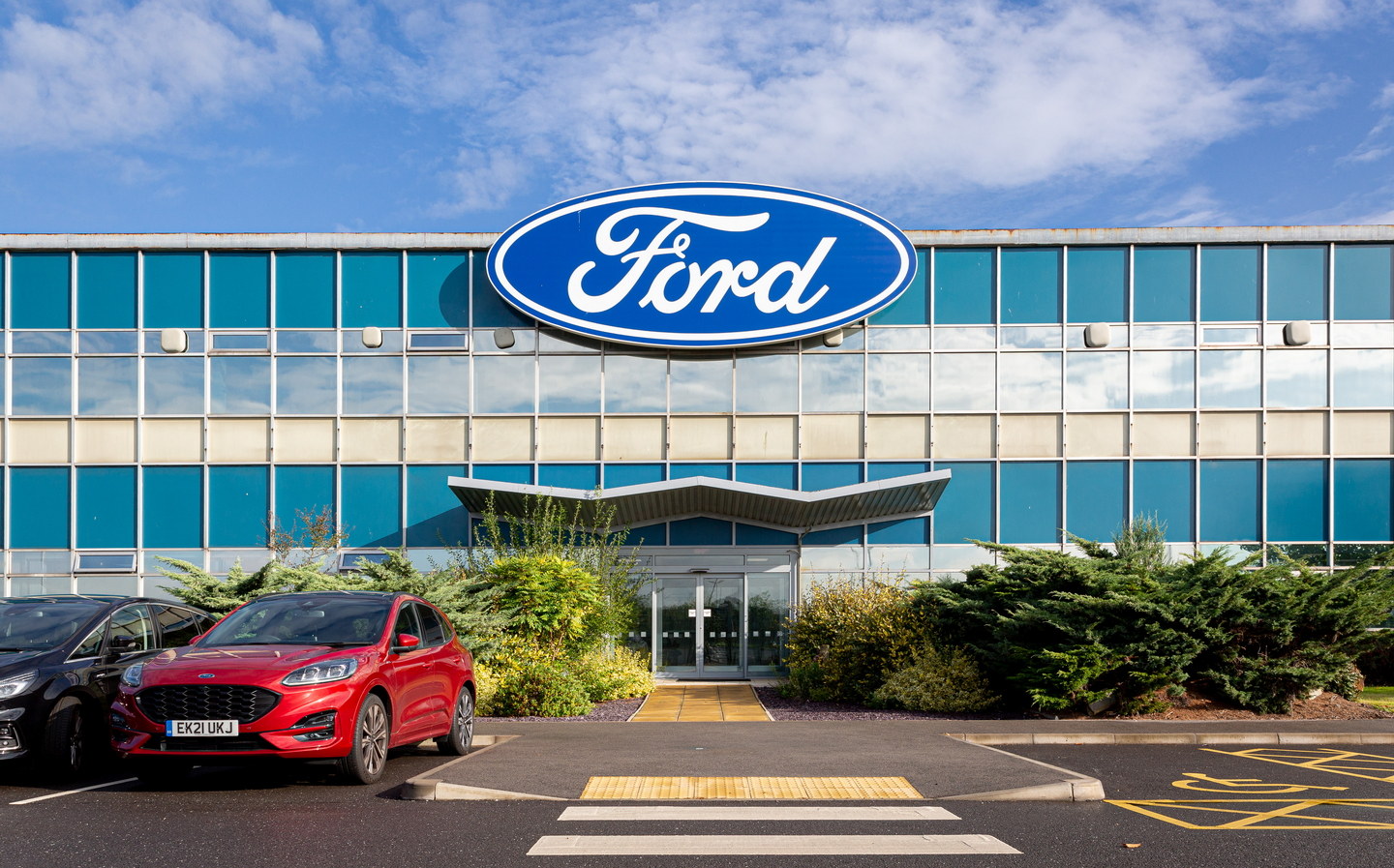 FORD is to invest £230 million into its factory in Halewood, near Liverpool, as part of a plan to manufacture electric vehicle (EV) power units on the Merseyside site.

The factory is set to become Ford’s first in-house EV component assembly plant in Europe and will manufacture parts for both passenger and commercial vehicles. The move will also secure some 500 existing jobs on the site. 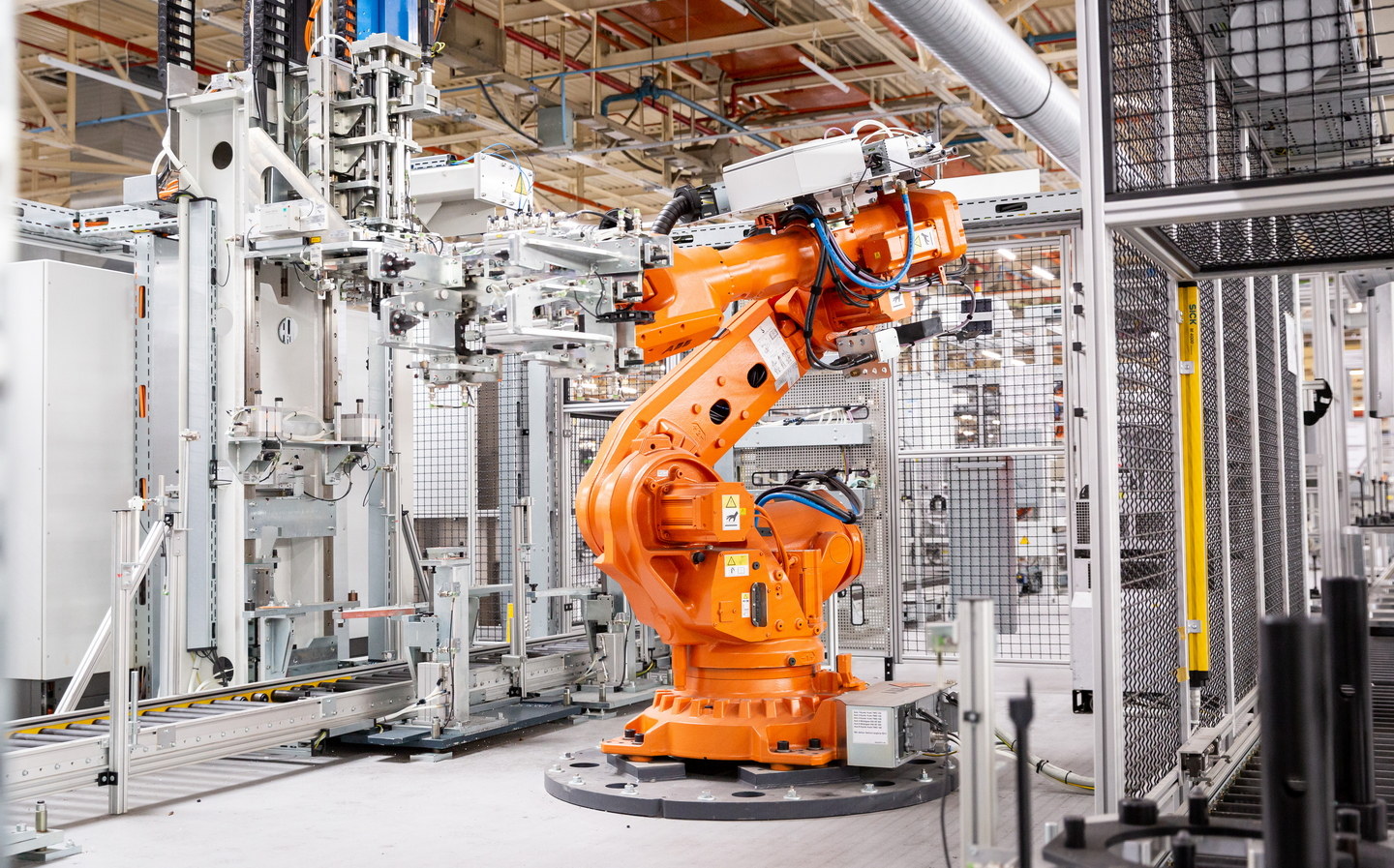 According to Ford, the investment is subject to £30 million in funding from the government’s Automotive Transformation Fund, a scheme set up by the government to help car manufacturers in the UK retool and modernise their facilities for EV production.

“We also want to thank the UK government for its support for this important investment at Halewood which reconfirms Ford’s continuing commitment to the UK and our position as a leading investor in this country’s auto industry and technological base.” 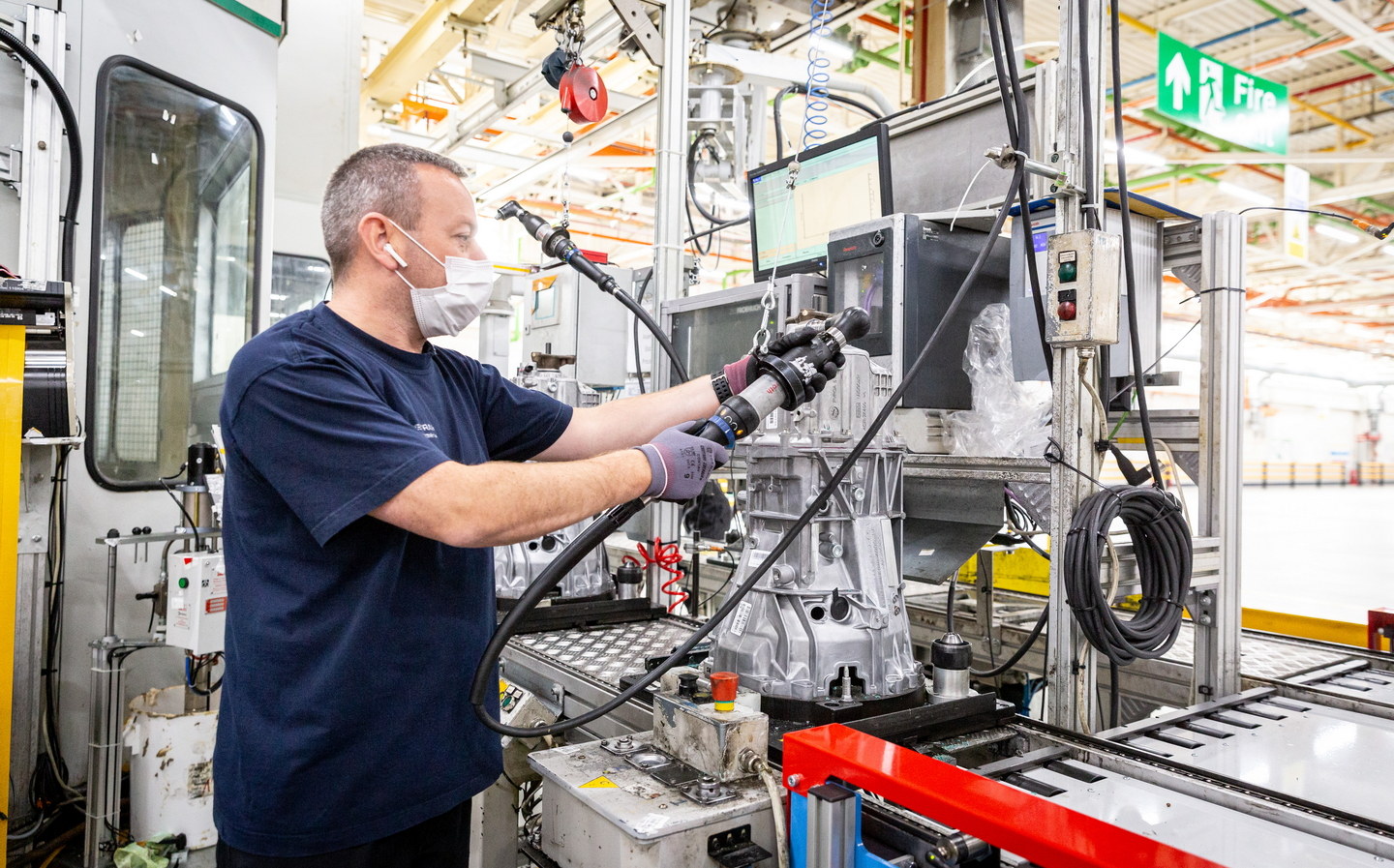 Business Secretary Kwasi Kwarteng said the news was “further proof that the UK remains one of the best locations in the world for high-quality automotive manufacturing.”

He added: “Today’s announcement, backed by government funding is a huge vote of confidence in Britain’s economic future and our plans to ramp up electric vehicle production.”

Unions welcomed Ford’s decision, too. Sharon Graham, general secretary of the Unite union said: “This investment is excellent news for the highly skilled workforce at Halewood as it secures the future of the plant.

“It is absolutely imperative that the government does not see this investment as a one-off but supports similar schemes to ensure the entire UK automotive industry experiences a smooth transition in the move to build electric vehicles.”

The news follows Ford’s recent decision to invest $1 billion (£729 million) in its Cologne plant in Germany, also for the production of electric vehicles. Closer to home, both Nissan and Stellantis — the parent-company of Citroen, Peugeot, Vauxhall and DS — recently announced investments in their UK electric vehicle manufacturing facilities.

Although Ford once owned the entire Halewood complex, and built cars such as the Anglia and Escort at the site, its transmission manufacturing facility now forms a smaller part of the Halewood plant that is now owned by Jaguar Land Rover. 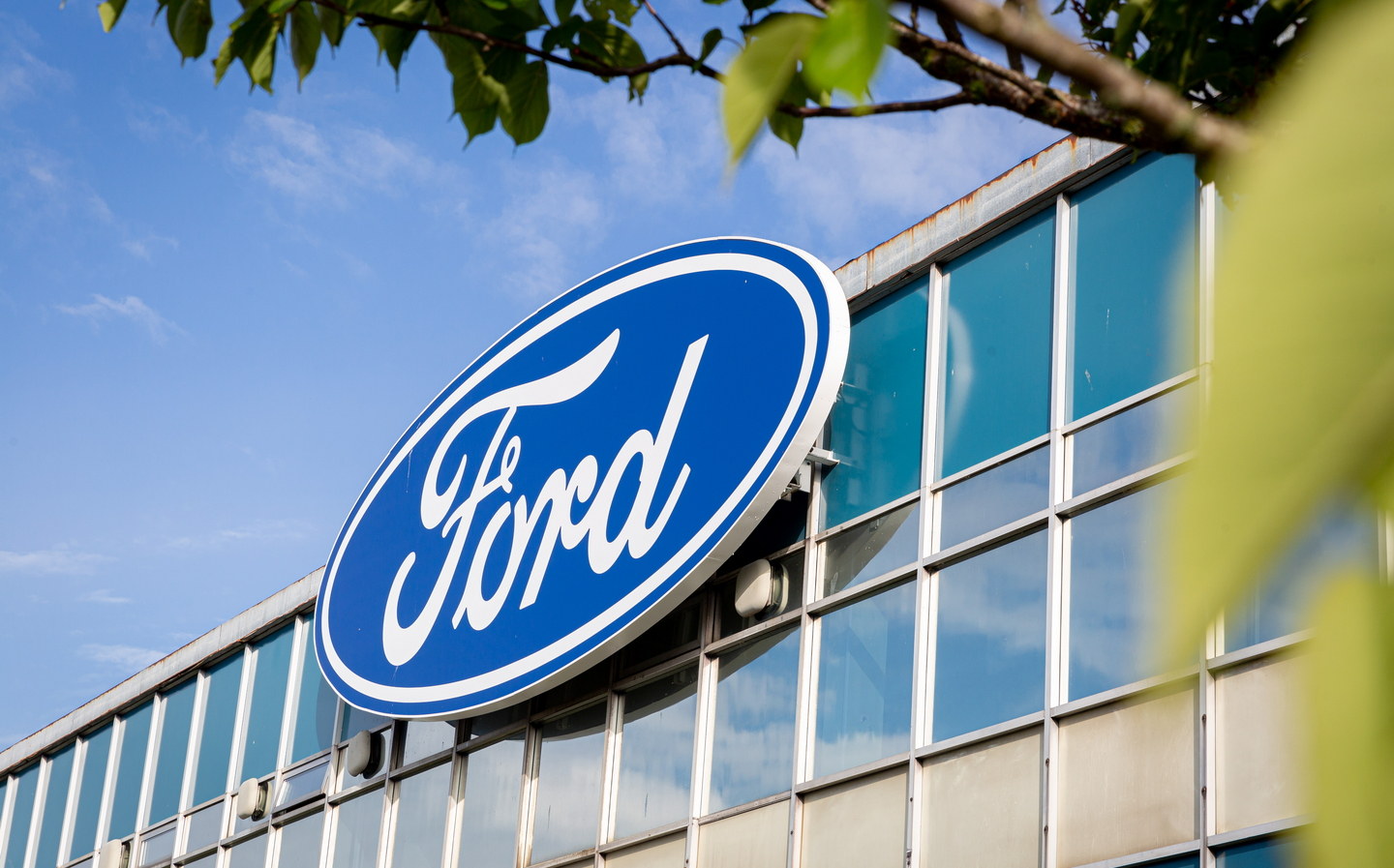 There were talks in recent years that Ford might begin battery-pack production at its factory in Bridgend, Wales, but it was deemed to be uneconomical as the facility was too far from the company’s other vehicle assembly plants.

The Bridgend facility shut down in 2020 with the loss of around 1,650 jobs leaving the Halewood transmission factory and the Dagenham engine-manufacturing plant in Essex as Ford’s sole remaining factories in the UK.

Production of the new power units at Halewood is expected to begin in mid-2024 with planned capacity of around 250,000 units per year.