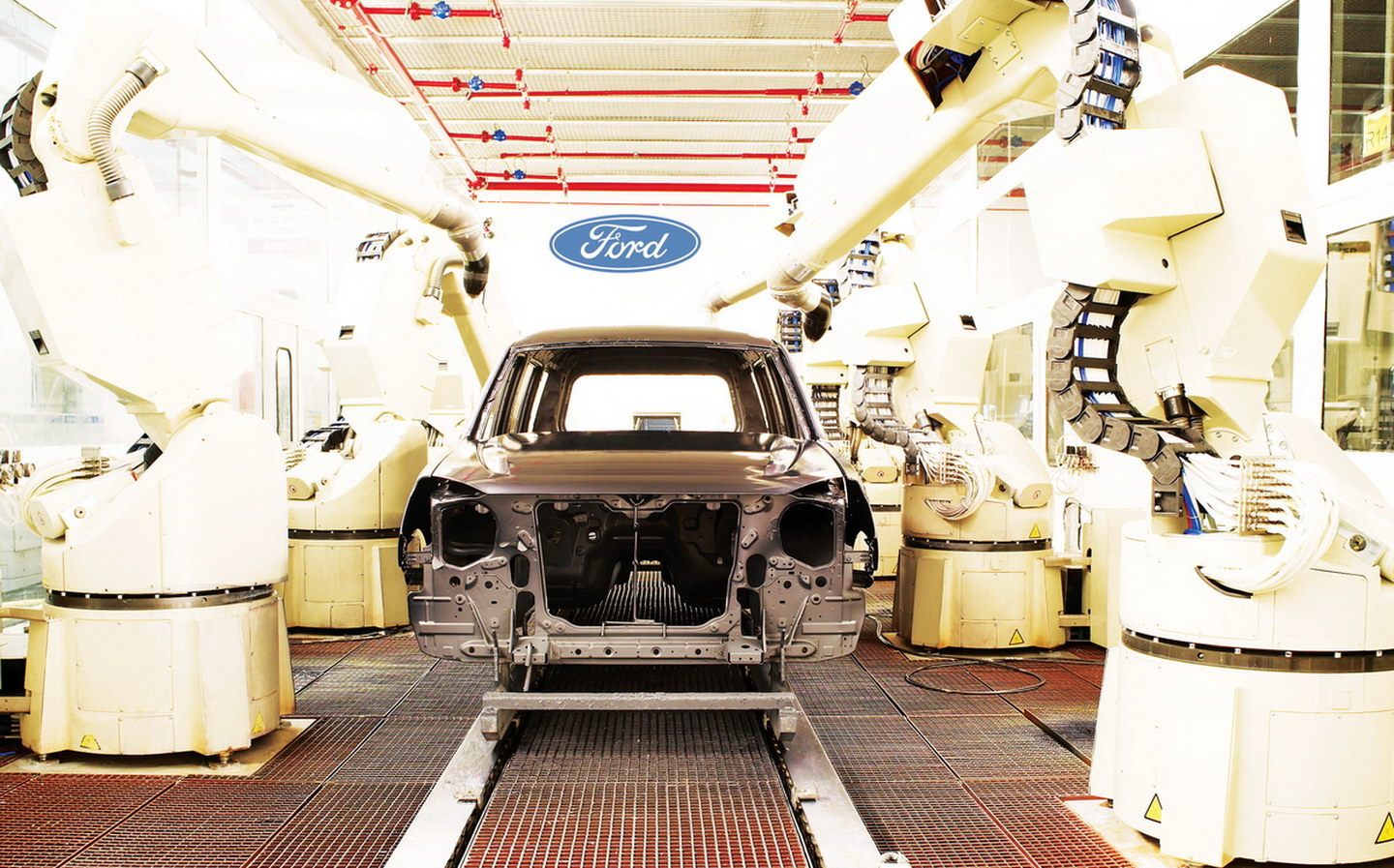 FORD HAS announced immediate plans to close its car manufacturing and assembly factories in India, which will result in the loss of around 4,000 jobs.

The company “will wind down vehicle assembly in Sanand by the fourth quarter of 2021 and vehicle and engine manufacturing in Chennai by the second quarter of 2022,” according to a statement.

Ford has the ability to produce 440,000 cars per year in India across its two plants but was only using around 25% of that capacity. The car maker has been struggling to gain market share in India in recent years, which has partly led to losses totalling around $2 billion (£1.44 billion). 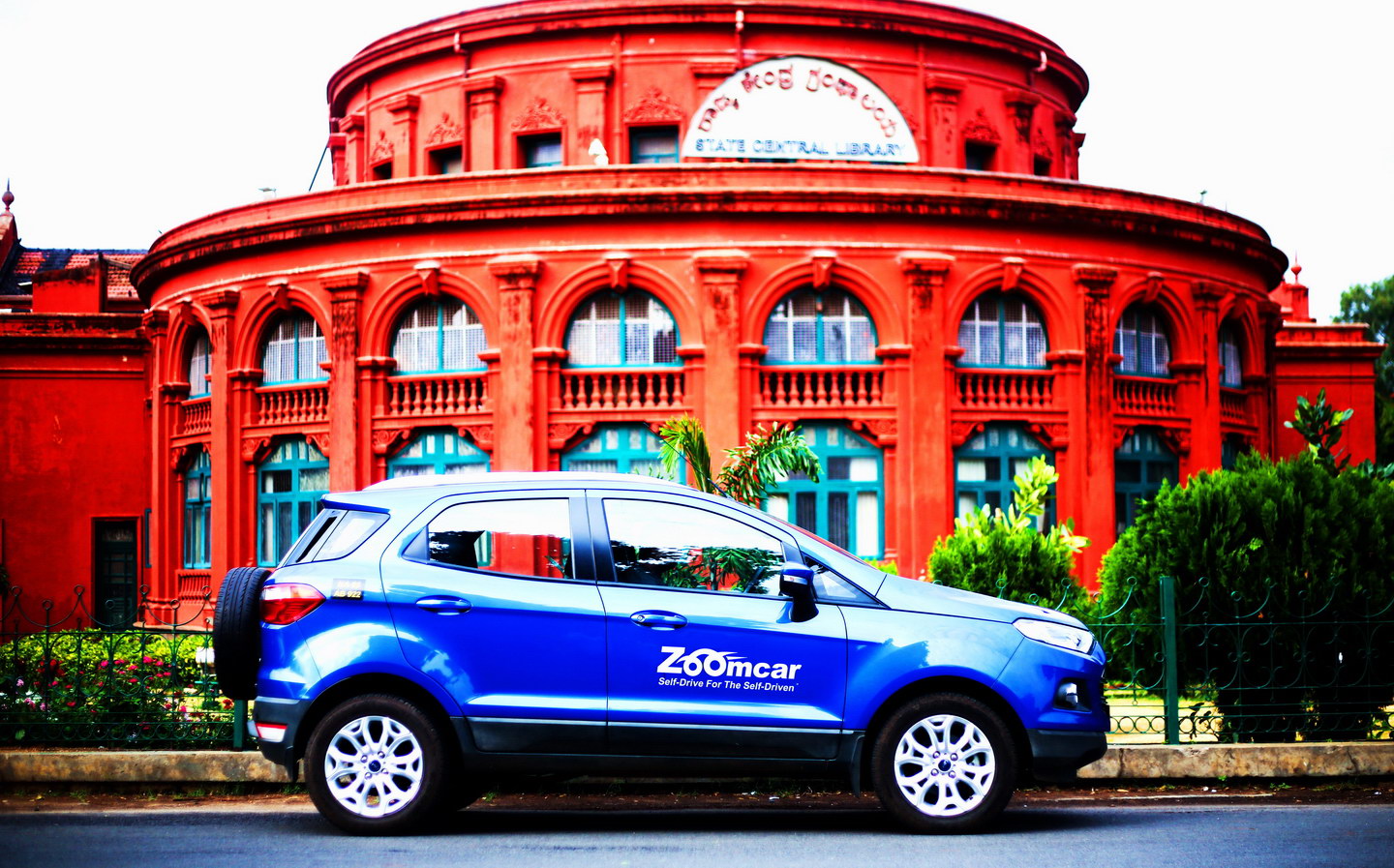 Despite entering the Indian market 25 years ago, Ford has been unable to make significant inroads in a market dominated by Maruti-Suzuki and Hyundai, which together make up around 60% of total Indian market share. Ford, in contrast, has consistently failed to achieve more than 2%.

The American company will not leave the Indian sales market entirely, it says, and will continue to import some of its models for sale, as well as provide support to its approximately 400 dealers to service existing customers. It will also continue manufacturing Ford Ranger engines in Sanand, for export globally.

The announcement comes following the collapse of a potential partnership deal between Ford and Indian manufacturer Mahindra, which would have seen Ford continue making cars in the country, though at a much lower cost.

The Indian domestic market has proven something of a disappointment to global car manufacturers. It had been forecast to become the world’s third largest car market by 2020 after China and the United States, with around five million sales per year. Instead, it has remained languishing outside the top three with around three million annual sales, still behind Europe and Japan. 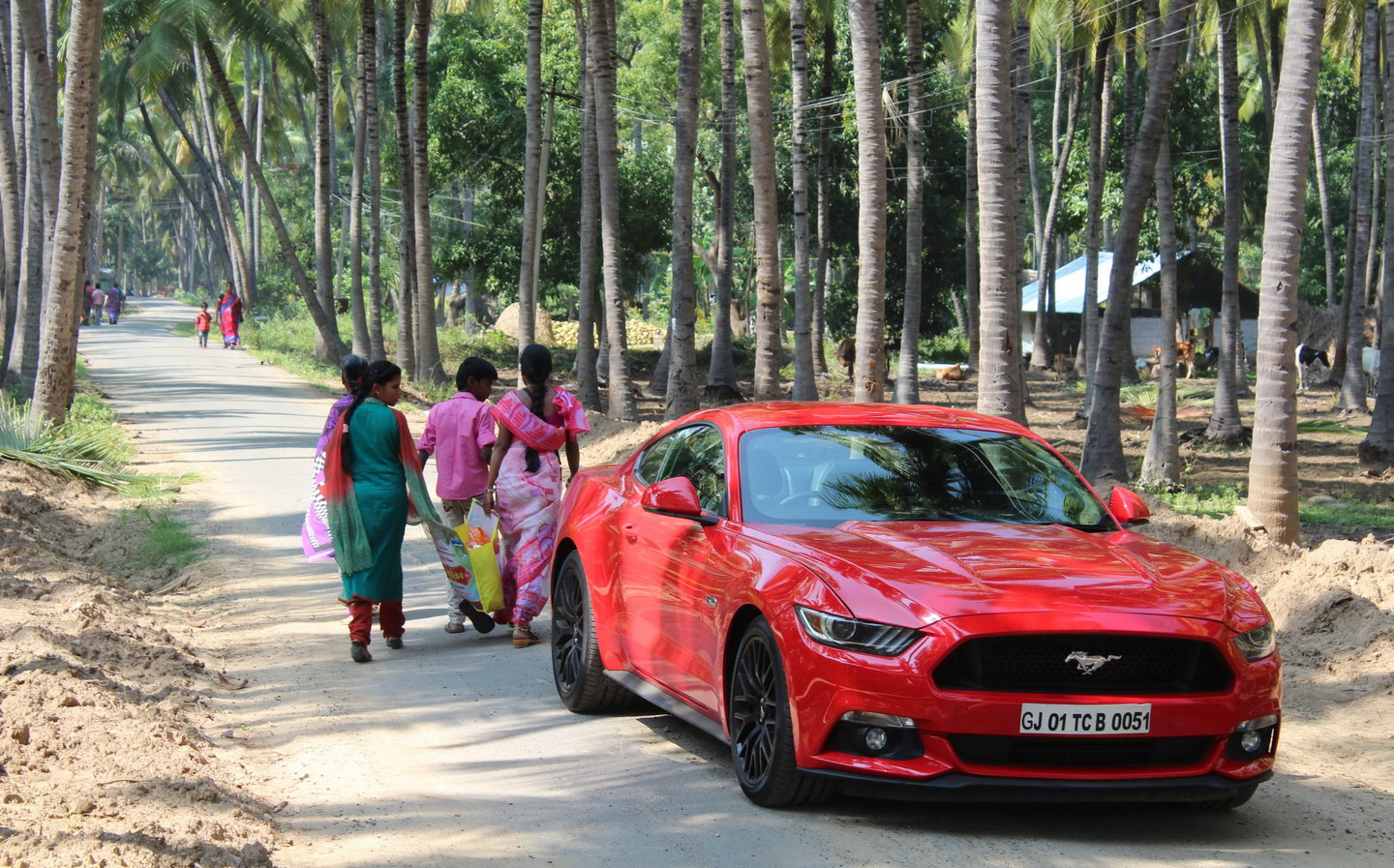 Ford’s exit from India follows those of General Motors and motorcycle-maker Harley Davidson in recent years. In December 2020 Honda also shuttered one of its Indian plants.

In an attempt to run leaner, more profitable organisations, other car makers including Renault and Stellantis are withdrawing from less profitable global markets and scaling back their worldwide operations.

In addition to its Indian withdrawal, this year Ford also wound down its Brazilian operations after more than 100 years in the country as part of a global restructuring which, it said, would allow the company to channel capital towards developing electric vehicles and the other advanced technologies it needs to compete globally in the years ahead.