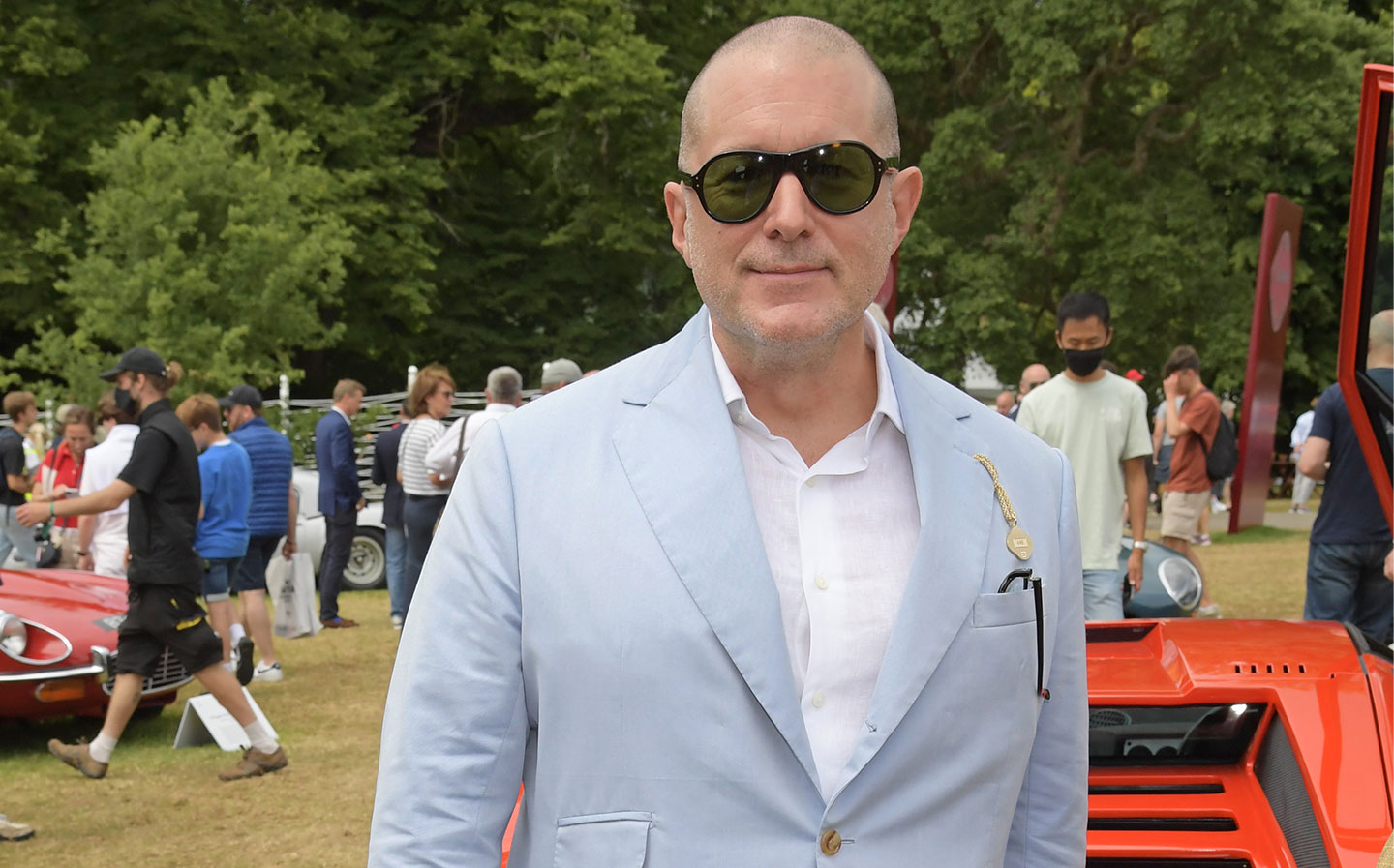 FORMER Apple designer Sir Jony Ive, the man behind the clean, minimalist look of the iPhone and Macbook, has signed a deal that will see him and his business partner Marc Newson develop a new electric car for Ferrari.

Earlier this year, Ferrari and Exor chairman, John Elkann confirmed that Ferrari’s first electric car would emerge in 2025 but gave no further information.

Neither has Exor provided much information about what LoveFrom’s role will be beyond developing the design for a Ferrari EV. It hinted that it would involve “a range of creative projects with Exor in the business of luxury”.

Exor holds major stakes in the Stellantis group, which owns the Citroën, DS, Peugeot and Vauxhall brands, as well as an e-bike start-up, transport technology companies, and fashion labels such as Louboutin and Hermès.

According to a joint statement released by Ive and Newson: “As Ferrari owners and collectors, we could not be more excited about collaborating with this extraordinary company and in particular with the design team expertly led by Flavio Manzoni.

“We see some uniquely exciting opportunities working together, which we believe will yield important and valuable work.” 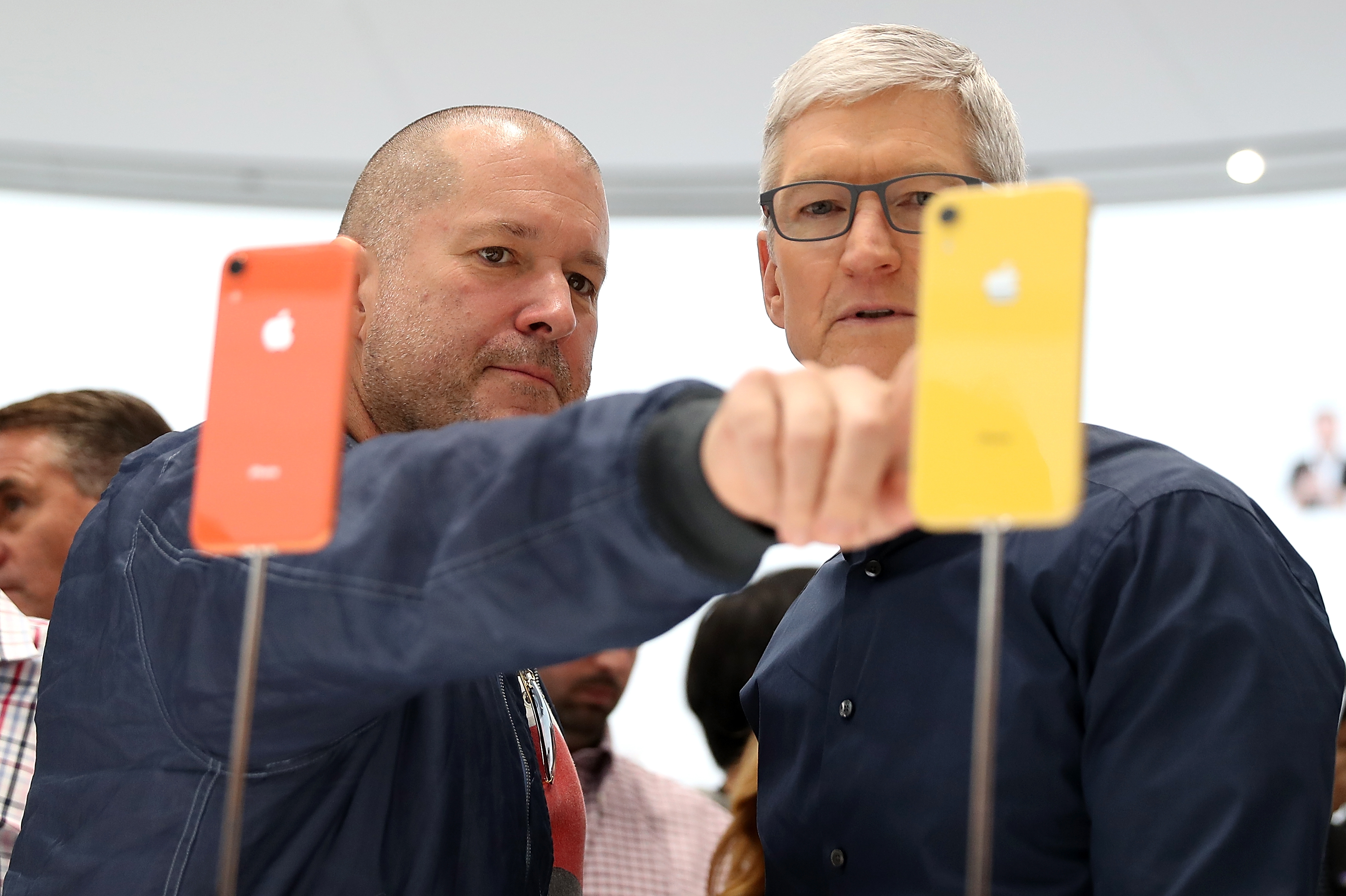 Essex-born Ive and Australian Newson became superstar designers during their time at Apple but departed the company in 2019 to form LoveFrom. Although Ive retained Apple as LoveFrom’s primary client, the firm also works with Airbnb and now Exor.

Although the pair have not worked on automotive projects before, both are car enthusiasts. Ive has in the past owned a number of classic Aston Martins, Bentleys and Rolls-Royces, and more modern iterations from those brands. He and Newson regularly attend the Goodwood Festival of Speed.

It was a teenage love of cars that led Ive to become a designer. While he initially wanted to design cars for a living, he changed his mind upon visiting the classroom of a car design course at the Royal College in London.

“The classes were full of students making vroom! vroom! noises as they drew,” he later said in an interview with Time. He subsequently went on to study and practise industrial design more widely, first in London and then in California with Apple.

Both Ive and Newson have, in interviews, decried the state of modern car design.

“There were moments when cars somehow encapsulated everything that was good about progress, but right now we’re in the bottom of a trough,” Newson said in a piece with the Wall Street Journal in 2015.

In a 2015 piece for the New Yorker Ive said “there are some shocking designs out there”, some of them “insipid”.

Apple is pursuing its own automotive ambitions with rumours that it has been seeking partnerships with car manufacturers such as Hyundai and Magna-Steyr for an Apple-branded car. It has invested heavily in self-driving technology systems that have been undergoing testing in California for a number of years.