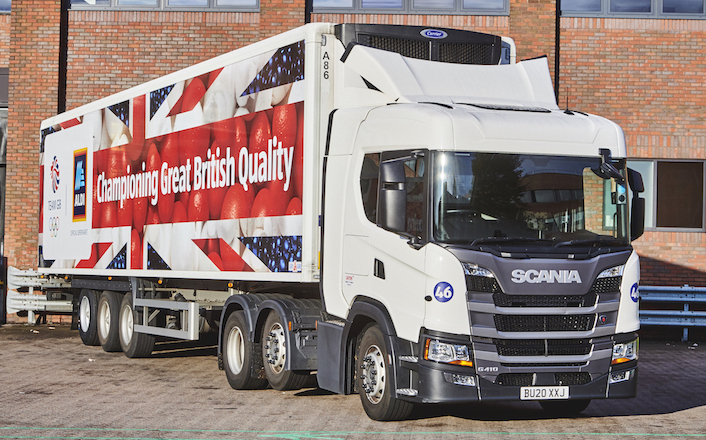 A UK-WIDE shortage of lorry drivers is pushing up wages for the profession, and supermarket chain Aldi is the latest company to offer a pay rise to ensure its supply chain remains intact.

Before the rise, and according to Aldi’s website, the supermarket chain paid up to £15.34 per hour for day shifts and up to £18.41 per hour for night shifts. A spokesperson for Aldi would not state the amount of the increase but the company claims it remains the highest payer in the industry.

The move follows a similar incentive from rival Tesco, which has offered a £1,000 bonus for HGV drivers that start working for the company before September 30.

According to the Road Haulage Association (RHA) trade body, there is currently a shortfall of up to 100,000 lorry drivers in the UK. Reasons for the shortage include the loss of drivers from the European Union following Brexit and the added bureaucracy of shipping goods to and from the UK post-Brexit, which is dissuading EU-based hauliers from coming to the UK.

Compounding matters are the ongoing Covid-19 pandemic and the “pingdemic” self-isolation measures that are affecting all parts of the UK.

A backlog of drivers waiting to pass their HGV licence test due to the closure of test centres under lockdown is also putting added pressure on the industry.

‘A perfect storm’ for haulage industry

The move comes as supermarkets face more empty shelves because the lack of drivers is causing a backlog of deliveries across the UK. According to RHA chief executive Richard Burnett, this is a critical time for the haulage industry.

“In the next two to three weeks we are facing a collapse of the supply chain, meaning even bigger gaps on supermarket shelves,” he said. “We already have hauliers unable to move goods on a daily basis and we’re now facing a perfect storm.”

Mr Burnett has also accused the government of turning a blind eye to the shortage. “This is a crisis on a scale we have never seen before in this industry and the government is burying its head in the sand. It is not recognising the seriousness.”

While the government has said that it is ‘concerned’ by images of empty shelves in supermarkets across the UK, it has urged people to refrain from panic buying because this will only worsen the situation.

It is also introducing measures that it hopes will ease the strain on the UK’s haulage industry, including planned changes to the HGV licence test that would allow learners to gain direct access to an articulated lorry exam without having to take an intermediate-level test.

The government has also increasing drivers’ permitted working hours, although this was largely criticised for adding extra burden on already overworked drivers.

In addition, the RHA has called on ministers to put lorry drivers on the Home Office’s Shortage Occupation List. This change would allow short-term visas to be issued to overseas drivers to work in the UK.