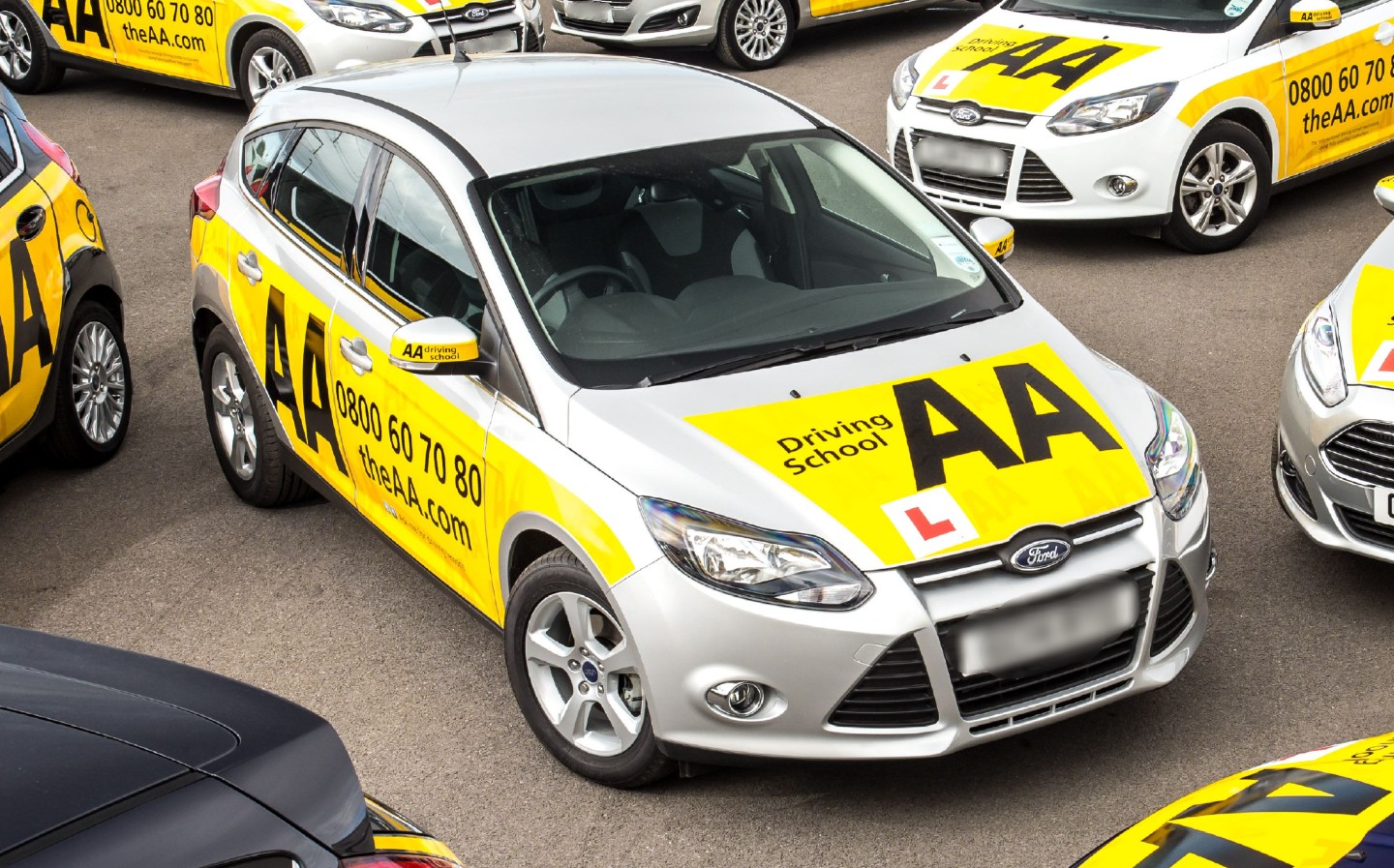 DRIVING instructors working with AA Driving School franchises are threatening to cancel direct debits to the company after it insisted they would need to defer payments and use government income support while there is no prospect of work. Some instructors say they will be left with “no money” as they do not qualify for state relief.

Under the current rules of the UK’s third national lockdown, driving instructors have been told that they cannot give lessons, in order to reduce the number of people from different households mixing in confined spaces.

The AA, which also owns the BSM brand, offers franchises to driving instructors who then benefit from working under the banner of a well-known brand name, as well as business support including a pupil booking and management app. Franchisees also have access to workshops and development training.

A franchise with the AA costs upwards of £159 per week on a 24-month contract, though professional instructors say their packages can reach up to £300 a week.

The company froze all franchise fees during the first national coronavirus lockdown in early 2020 and offered a payment deferral schemes for the second lockdown toward the end of the year, with repayments scheduled for December and spread across the remainder of the franchise contract.

Many AA and BSM instructors took up the offer thinking there wouldn’t be any more Covid-related lockdowns. The third national lockdown has hit those instructors especially hard as a result, with no earnings expected until at least the middle of February.

Compounding the problem, the AA and BSM will not be waiving payments during the third lockdown, but offering a new deferral scheme.

Louise Graham started Facebook Group ‘AA instructors THE REAL FORUM’ after being removed from the official AA instructors group, she says for “expressing an opinion”. The AA told Driving.co.uk she was removed “after posting offensive comments about members of staff”.

Graham told Driving.co.uk: “The instructors on old contracts with only a four-week re-sign clause on it are being forced to either pay full fees or leave, with the AA’s attitude being, ‘OK, fine, bye.’ Some of the instructors have been with the AA for years.”

She added: “They are basically forcing instructors to defer fees for possibly months on end and tying them into contracts for years.”

The AA said this assertion is untrue: “The deferment scheme is open to all our instructors. No one is being forced to continue paying franchise fees now.”

Graham attempted to contact Sarah Rees, managing director of AA Driving Schools, but said she was ignored until she commented on Rees’s LinkedIn profile.

“The AA has been avoiding everyone so we decided to stop our direct debits and now phone calls are coming with threats of legal action.”

The AA said: “We dispute this. No contact was received from Louise Graham prior to her Linkedin posts. Louise Graham was contacted, proactively, by driving school management following her post.”

Since then, Graham and others in her group have had two Zoom calls with Rees, and have sent an email to her outlining what they accept as fair support.

“This was eventually replied to, again after I commented on Sarah Rees LinkedIn account, with a firm ‘No’ and telling us to use our Seiss (Self-Employment Income Support Scheme) grants from the government. Well, some new instructors were not entitled to any government help so they literally have no money.

“They just refuse to help and telling us legal action will be taken against us if we don’t pay or defer.”

The AA told Driving.co.uk: “There were no further comments on Linkedin. We gave instructors a lot of advice, part of which was about the SEISS scheme which exists to help support the self-employed through the pandemic. Part of the point of us having a deferral scheme is exactly so that they don’t have to use their Seiss to pay franchise fees.”

Graham claims she and others had also received warnings about highlighting the issue in the media.

Darren Linsey, an AA franchisee who contacted Sunday Times Driving via Twitter, said the situation is “causing anxiety, depression and financial debts to their driving instructors.”

“I don’t think they can recover from this”

“But you know, now I don’t think they can recover from this. I think they are opening the door to let other national driving schools take their place. And if they don’t change what they’re doing and what they’re offering at the moment, it’s absolutely what they deserve.”

An AA Driving School spokesperson told Driving.co.uk: “We are totally sympathetic and understand the new lockdown restrictions have brought many personal and financial challenges to all our franchisees and we will continue to do everything we can to support instructors through this difficult time and keep these measures under review.

“In light of the new lockdown, we are reducing our fees throughout January and February. This reduction in fees is the equivalent of waiving the non-vehicle fees associated with the franchise for the period. We are also continuing to offer franchisees the option to take a payment holiday from their franchise fees which they are able to pay back, interest free, over the next two years. Our business continues to have significant costs during the pandemic, not least the lease and associated vehicle costs for our instructors’ cars.

“Completely waiving fees, as we did during the first lockdown, is not a sustainable way of getting our business through this new lockdown”

“We have worked hard to try and find the most sustainable solution for the next two months, which supports both instructors and our business. We will continue to communicate with our instructors and talk to them individually, if they wish, to support them through this period. We will review this in February when we expect further Government guidance on the next steps for the current lockdown.

“During the first lockdown in spring last year, we waived fees entirely for 14 weeks and then offered instructors the option to defer payments during subsequent local lockdowns. Without any income this cost the business millions of pounds.

“Like all businesses, we have had to make decisions in an unstable financial environment, with no knowledge of how the virus will impact our lives in the coming months. Completely waiving fees, as we did during the first lockdown, is not a sustainable way of getting our business through this new lockdown.

“We will continue to do all we can to support instructors, many of whom are eligible for the government’s Self-Employment Income Support Scheme payments. Clearly there is some hope with the vaccine on the horizon that our industry can go back to normal in the coming months, but the key thing for us right now is finding a way to support our instructors, in a way that is sustainable for both instructors and for our driving schools.”

NOTE: This article was updated on January 14 following feedback from The AA, which disputed some earlier assertions and said that the deferral scheme “means no instructor is being asked to continue payments during lockdown.”

– If you’re interested in this story about AA and BSM driving instructors rebelling over franchise fees, you may like to read about the rules for learner drivers during lockdown.
– Also, click on the following link to find out how the coronavirus and other issues may lead to a shortage of driving instructors.
– You may also be interested to learn that research suggests motorists who pass their test first time are the safest drivers.