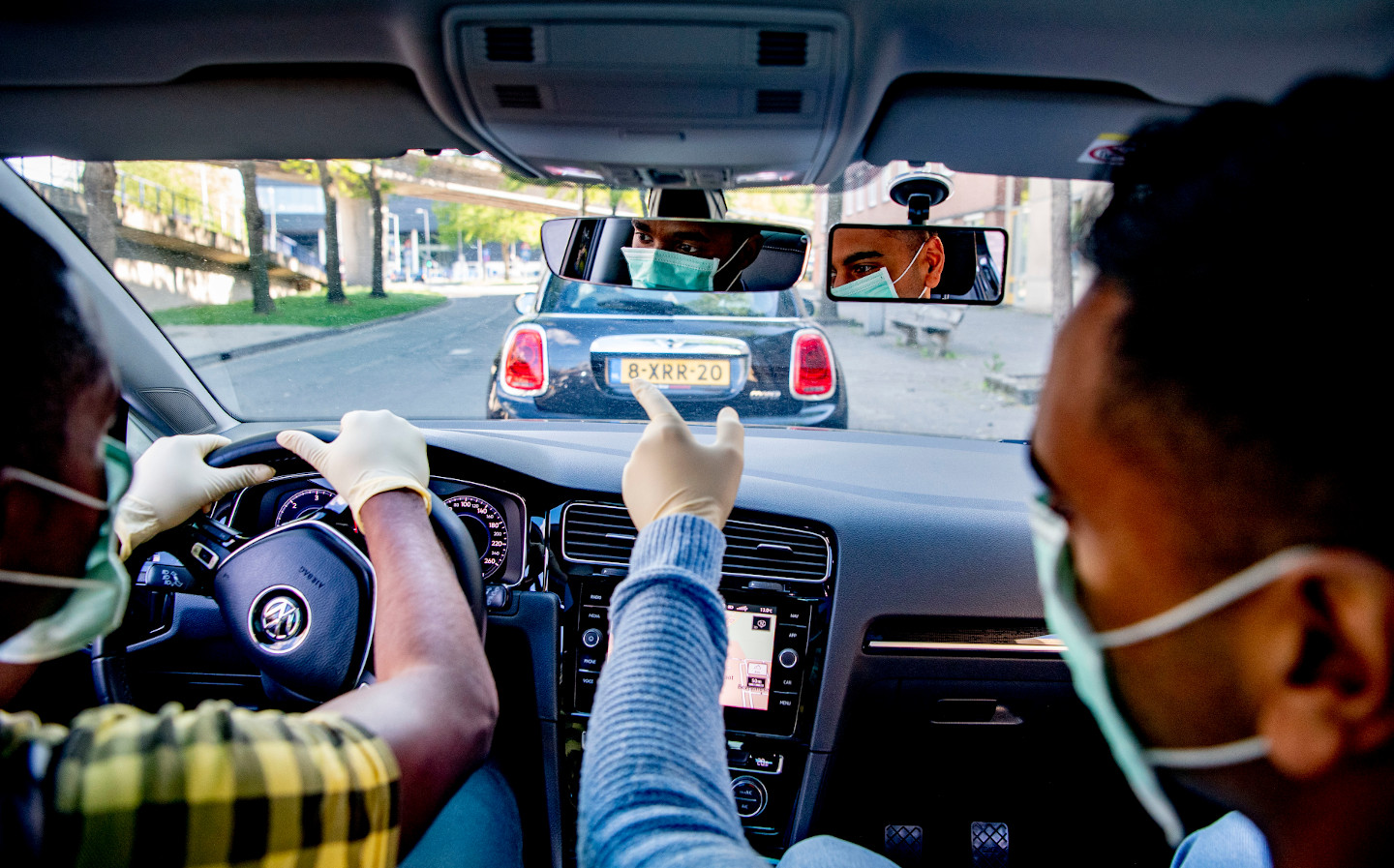 NEW RESEARCH has predicted an increasing shortage of driving instructors due to a combination of factors including the coronavirus pandemic, a baby boom in 2003/04 and a declining number of registered teachers.

The research, by Marmalade — a learner driver insurer — predicted that a shortage of instructors would become evident in the latter half of 2020, before worsening as time goes on.

More than 400,000 tests were cancelled over the course of the coronavirus pandemic, meaning there is a significant population of learners who could have passed their tests and would by now be on the road without a driving instructor. The pent up demand for driving tests has also led to an increased wait for slots, further delaying the graduation of learners to roads.

The booking system for driving tests remains closed to people who did not have one reserved before the pandemic — all tests taking place at the moment are ones rescheduled from cancelled appointments. Instructors who specialise in intensive lessons have not been able to return to work due to the impossibility of booking a test at the end of the course.

This does not balance well against a sharp increase in births at the beginning of the century. A “baby boom” in the UK began in 2003 (reversing a declining birth rate that began in 1990) meaning that the number of people turning 17 every year (the age at which you can learn to drive) is only set to increase for the next nine years or so — birth rates have been in decline again since 2012. By 2025, it’s estimated 795,000 people will turn 17, which is almost 100,000 more than in 2020. That would mean (if the 35,000 instructors figure proves true) each driving instructor would be responsible for around 23 students.

There were, in fact, 26,772 more babies born in 2003 than 2002, an abnormally large jump. A BBC article from 2011 accounts the rising birth rate in the 2000s as an unintended consequence of Blairite child poverty policies.

Other impacts of the coronavirus pandemic could see a move towards driving rather than public transport. People are increasingly reluctant to take buses, trains or tubes due to the difficulty of social distancing in close quarters. Trends throughout history also show people migrating out of cities after times of strife, all the way from the black plague to 9/11 and the London bombings. This means a potential increasing reliance on cars.

The news comes as data shows that learner drivers lost more than £1m in expired theory test certificates while practical driving tests were paused. Research, again by Marmalade, found that 35,937 theory test certificates expired between March 23 and June 20 (the initial proposed date for resuming tests), at a cost of £23 each, resulting in a total loss of £826,551.

It estimated that the 32 day extension on the resumption cost a further £293,664, resulting in a total loss of £1,120,215. While Northern Ireland has chosen to extend the expiry dates on affected certificates, the UK government has yet to make any such announcement. The government website, in fact, states that theory test certificates will “not be extended”, as “your road safety knowledge and hazard perception skills need to be up to date when you restart driving lessons and take your driving test”.