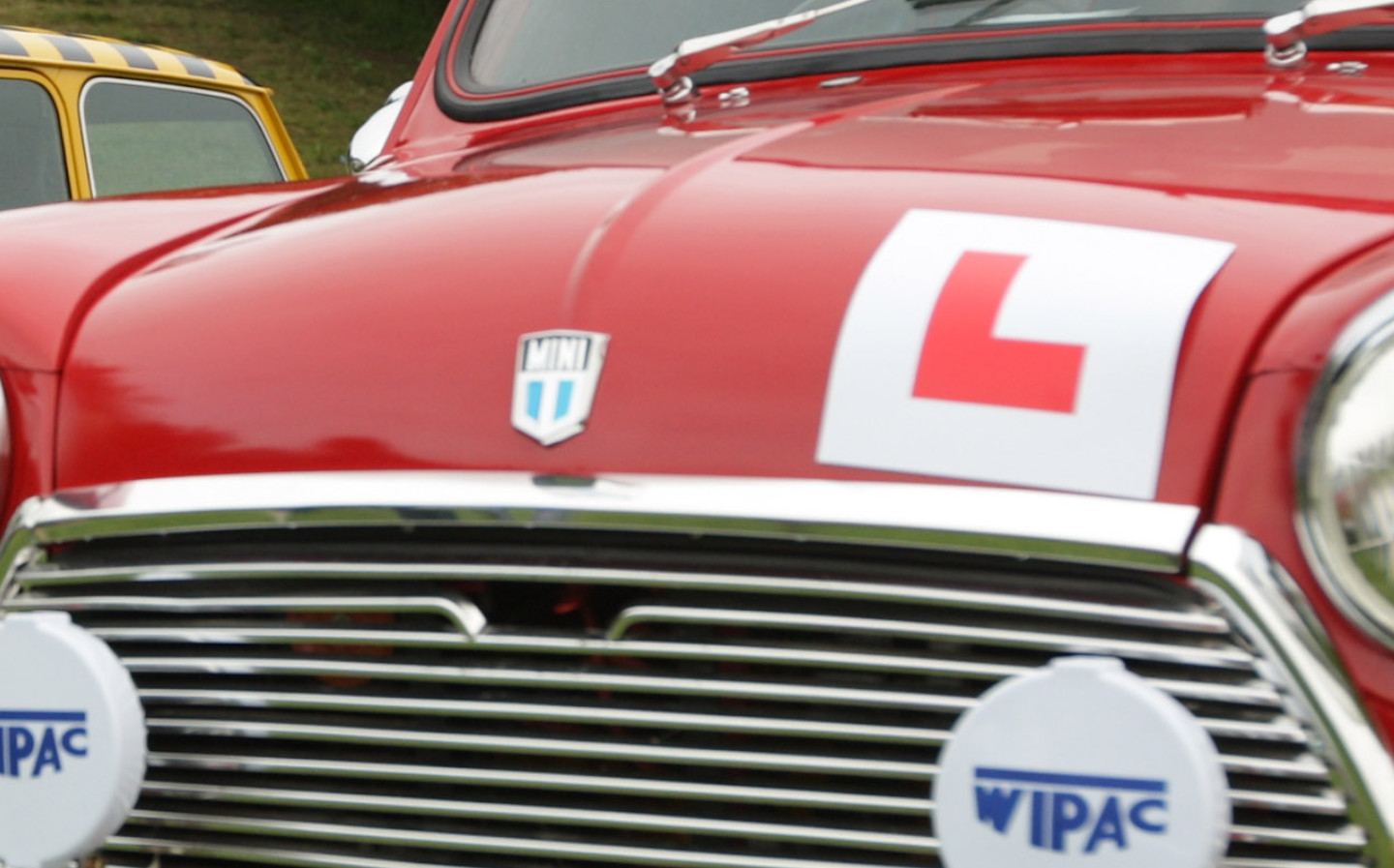 WITH PUBS open and the vaccine rollout continuing, learner drivers are beginning to wonder if they are able to get driving lessons and take their driving test.

April 12 marked the the start of the second stage of the government’s “roadmap” out of lockdown, with hospitality, retail and other sectors of the economy allowed to partially reopen. More than 46 million people in the UK have now received their first jab, and more than 12 million have received both shots.

Further allowances will be made no earlier than May 17, when it is expected that most legal restrictions on meeting outside will be lifted, while groups of six people from no more than two households will be allowed to meet inside, adhering to social distancing guidelines.

Can I take my practical driving test during lockdown?

Driving tests were suspended in all UK nations in the first months of 2021, with some students facing postponement for the fifth time in the space of a year. If you had a driving test booked during lockdown, you should have been contacted by the DVSA with details of a rescheduled test.

If your driving instructor booked the test for you, they should have received an email notification that your test is being rescheduled, and then another email at a later date with details of your new test.

Driving tests in England and Wales resumed from April 22, with extra slots made available on weekends and bank holidays in order to chip away at the queue of approximately 1.1 million learner drivers waiting to take an exam.

DRIVING LESSONS will restart in Eng & Wales on Apr 12 and tests 10 days after on Apr 22. @DVSAgovuk will offer more tests (inc. bank hols/weekends) & more examiners so as many learners can take a test with all necessary safety measures in place✅https://t.co/BBtMuGGpan

Scotland will allow tests to resume two weeks later than England and Wales, with tests allowed to resume from May 6 at the earliest.

The return of practical driving tests in Northern Ireland will occur in three stages, with students prioritised according to the expiry of their theory test certificate. Those whose certificates expire by October 31 were allowed to access the Driving and Vehicle Agency’s (DVA) booking system from Monday, April 26.

The second phase, which will come into effect on May 4, will see learners with theory test certificates expiring between November 1, 2021 and March 31, 2022 allowed to access the DVA’s booking portal. The booking system will open for all other learner drivers at some time in mid-May.

Unsurprisingly you must wear a mask for the duration of your test, unless you have a valid reason for not doing so. If you are unable to wear a face covering during your test, you must declare this when booking by selecting “special learning or educational needs” when asked if you have any special requirements.

If you turn up to your practical exam without a face covering having not declared beforehand that you are unable to wear one, your test will be cancelled.

If you are found to have made a serious or dangerous fault during your test, both of which result in failure, you will be told immediately and the test will be ended in order to keep time spent in the car as brief as possible. Those taking tests are being asked to turn up no more than five minutes before their exam is scheduled to begin, to keep the number of people waiting around at test centres to a minimum.

Motorcycle tests, which do not require the same level of proximity between student and examiner as tests for cars, continued on April 12.

Can I take my driving theory test during lockdown?

As with practical driving tests, theory tests were suspended due to the coronavirus lockdown. However, they resumed on April 12, 10 days before practical exams.

If you had a theory test booked over lockdown, you should have received a notification saying that your theory test was suspended; you can rebook it through the government website. Due to the circumstances, this service is free of charge.

If your driving instructor booked your test for you, they will need to log into the system and rebook it for you.

When you turn up for your test, you must wear a face covering unless you have an illness, impairment or disability that prevents you from being able to do so, or if wearing one would cause you severe distress.

You must not attend your test if you or someone you live with has coronavirus symptoms, if you’ve been told by the NHS Test and Trace service that you’ve been in contact with someone who has coronavirus, or if you are self-isolating upon return from a foreign country. If any of these apply, you can change your test date free of charge.

Insurance provider Marmalade found that approximately 50,000 people have seen their theory test certificates expire during the three lockdowns. The Westminster government has rejected calls to extend the expiry dates on theory certificates, though the Northern Irish assembly has extended theory tests that expire between November 1, 2020 and June 30, 2021 by eight months.

Can I get driving lessons during lockdown?

Like theory tests, driving lessons in England and Wales were permitted to resume from April 12.

While it is not the law in England and Wales for instructors and students to wear masks during lessons, the DVSA said that it “cannot emphasise enough” the importance of both tutors and learners wearing face coverings during lessons.

The DVSA also recommends that the windows be down as far as possible for the duration of the lesson in order to allow as much ventilation as possible. For that reason, it would be wise to wrap up warm.

It has also been recommended by the National Associations Strategic Partnership (NASP), a representative body for driving instructors, that the air conditioning not be used. If it is used, it should not be set to recirculate. Your instructor should also wipe down the car interior with disinfectant between lessons.

In Scotland, lessons are permitted to take place nationwide from April 26, when other sectors of Scotland’s economy including pubs and non-essential shops reopen.

In Northern Ireland, driving lessons were given the go-ahead to resume on Friday, April 23.

Can I go for a drive with someone from my household?

People in all UK nations can go and practise driving on any journey as long as they are with people from their household or support bubble. In Scotland and Northern Ireland it has been specified that you must stay local.

How can I practise driving during lockdown?

With more than a million students waiting to take tests, it’s possible that you might not be able to practice driving as much as you’d like in the coming months.

“I’d recommend learners continue with their theory practise,” one driving instructor told Driving.co.uk. “And if they’ve already passed their theory test, then brush up on it.

“They could also look at their hazard perception. I’d advise that when being a passenger in the car, they should observe situations on the road and draw upon their theory, thinking about how they’d put it into practise; also observe road signs and road markings.

“They should get to know their car: check tyre pressures, look for visual damage, look at tyre treads and check oil levels.”

The expert said that exercises such as this would prove advantageous during the “show me, tell me” sections of the practical driving test.

If you’re struggling to teach yourself your driving theory, The Grand Tour host and professional chef James May might be of assistance: he’s made a driving theory test app, and he told Driving.co.uk which questions he personally finds hardest.

– If you were interesting the whether you can still get driving lessons during coronavirus lockdown, you may be interested in the more general restrictions on driving during Covid-19.
– Also, find out here if motorists can buy a car during lockdown.
– Research has shown that drivers have retreated to their cars for a bit of quiet during lockdown.