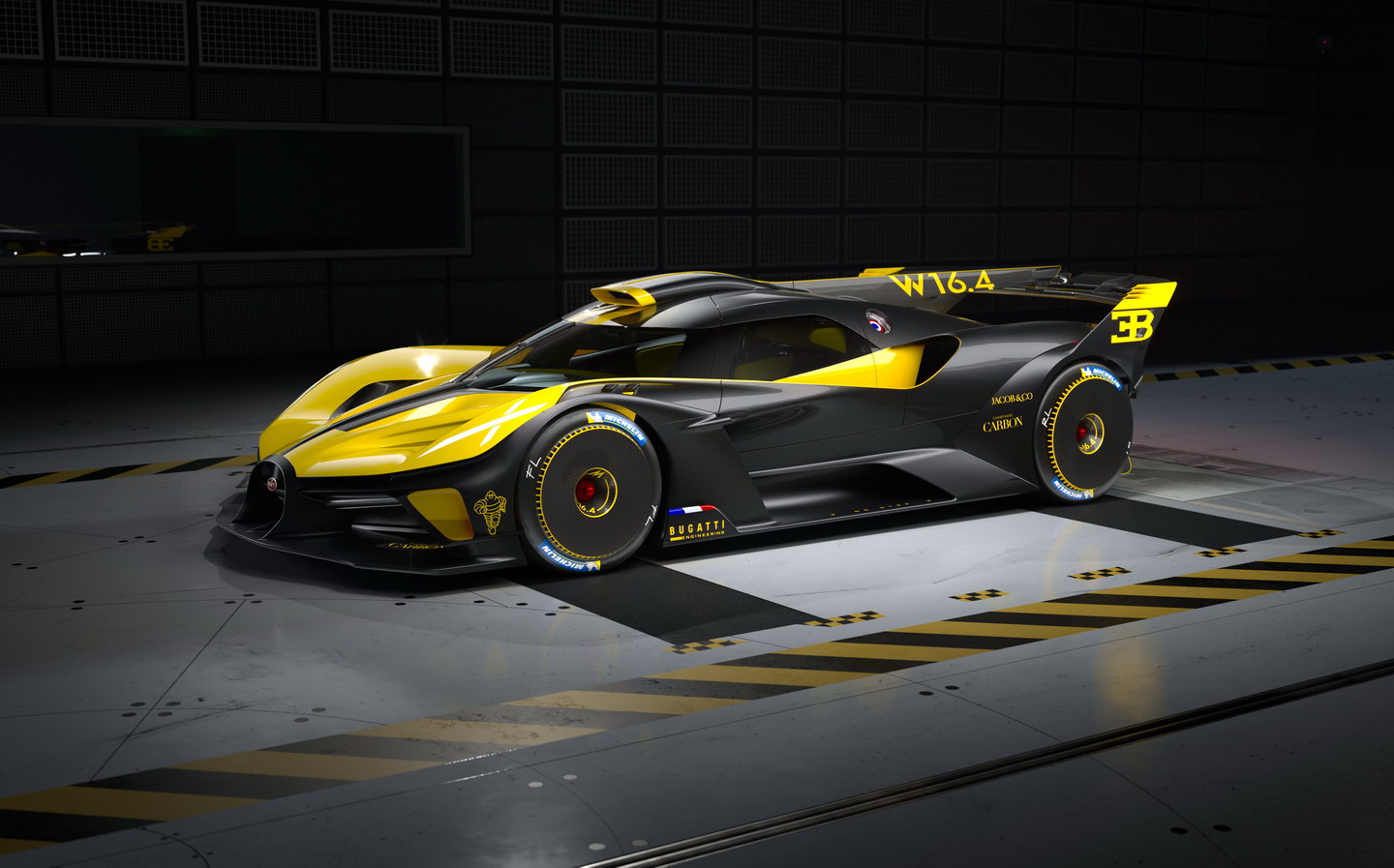 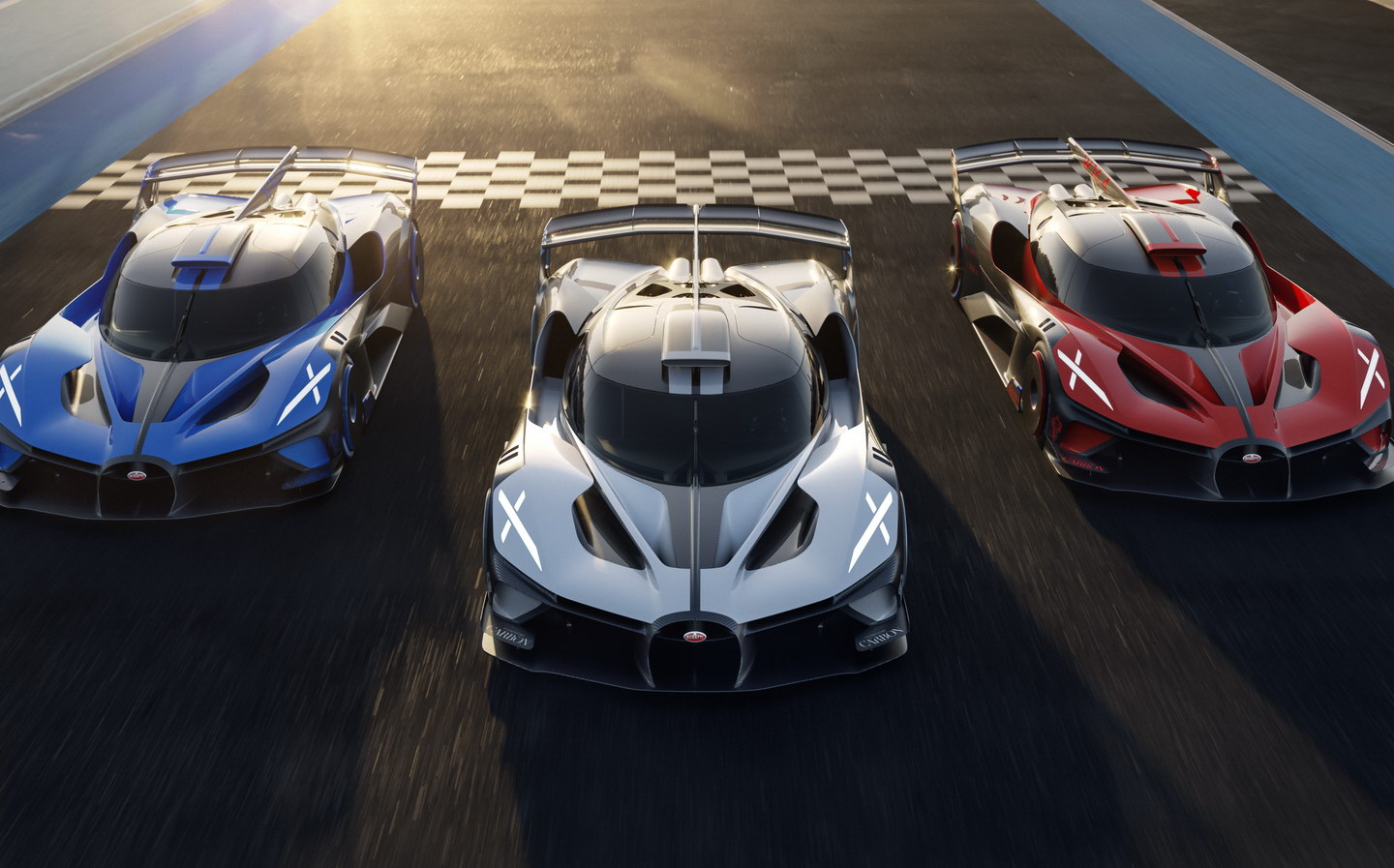 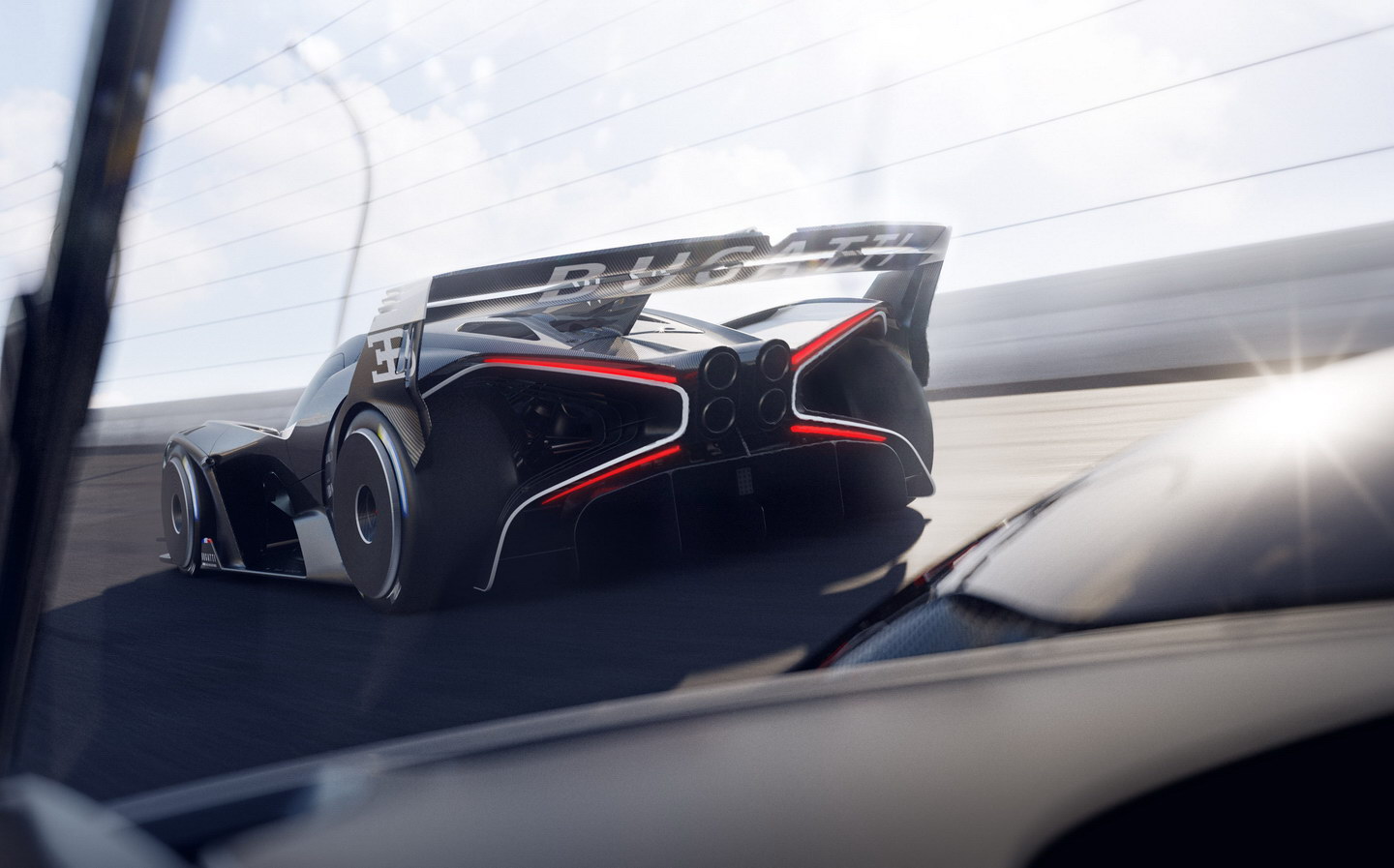 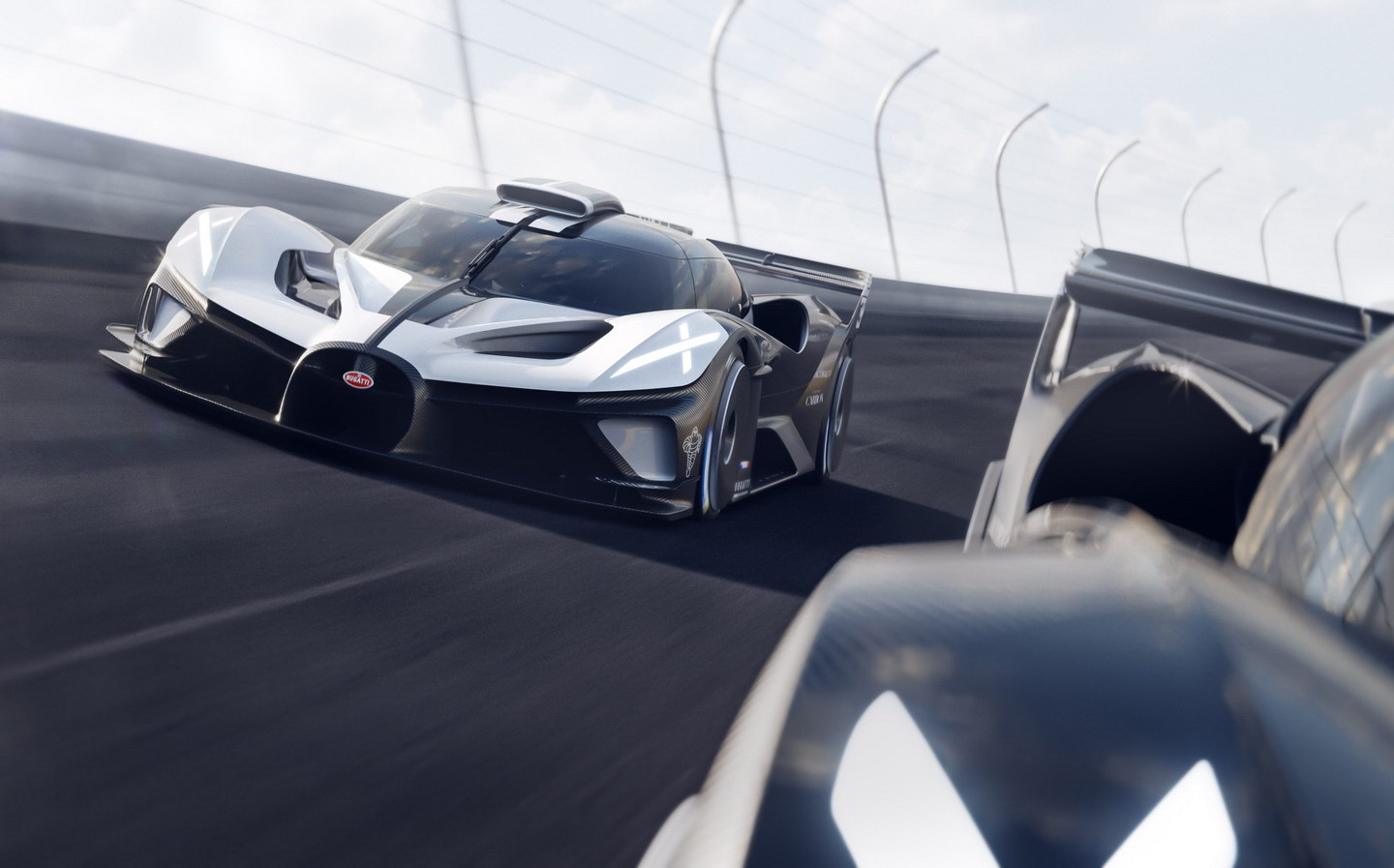 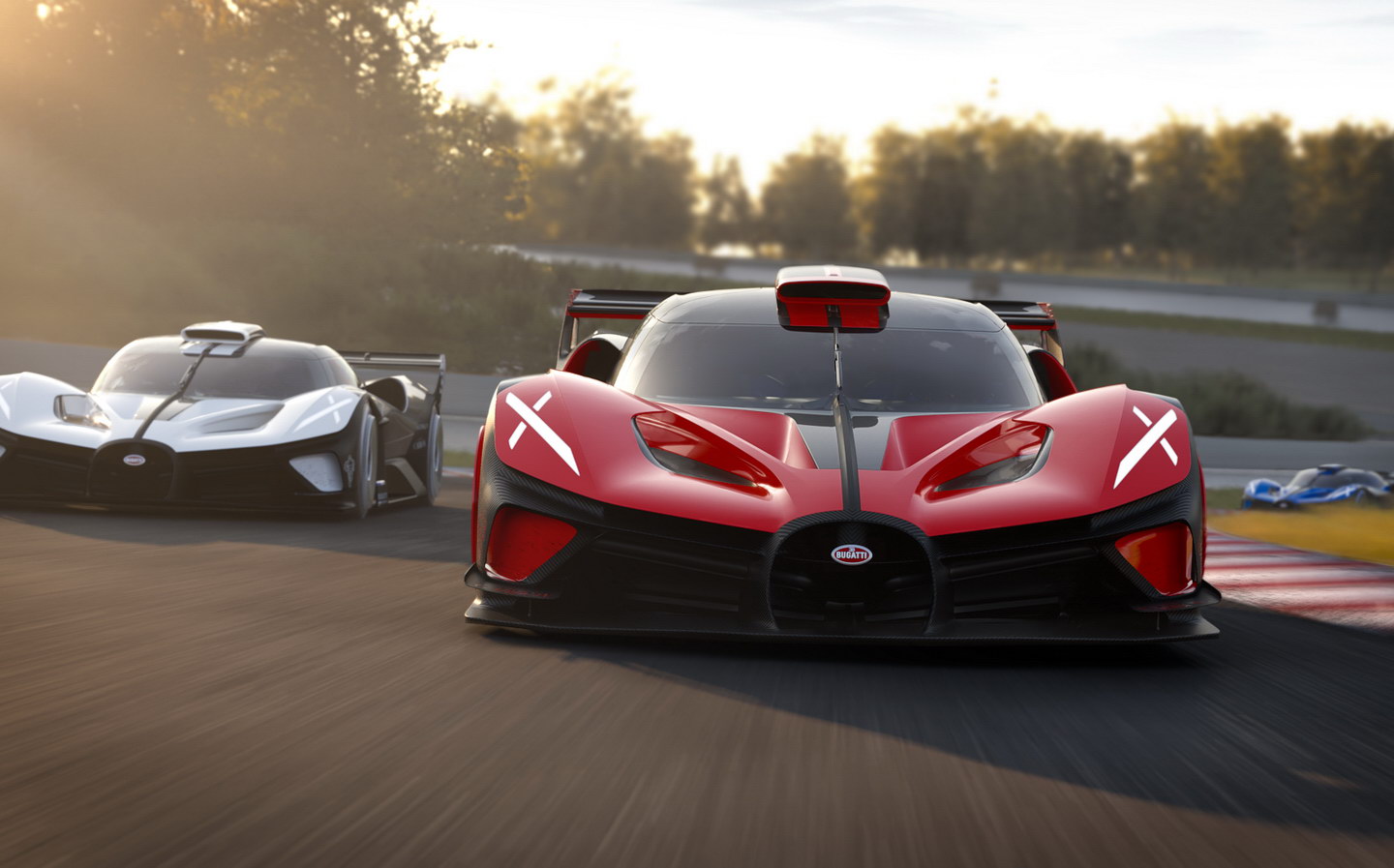 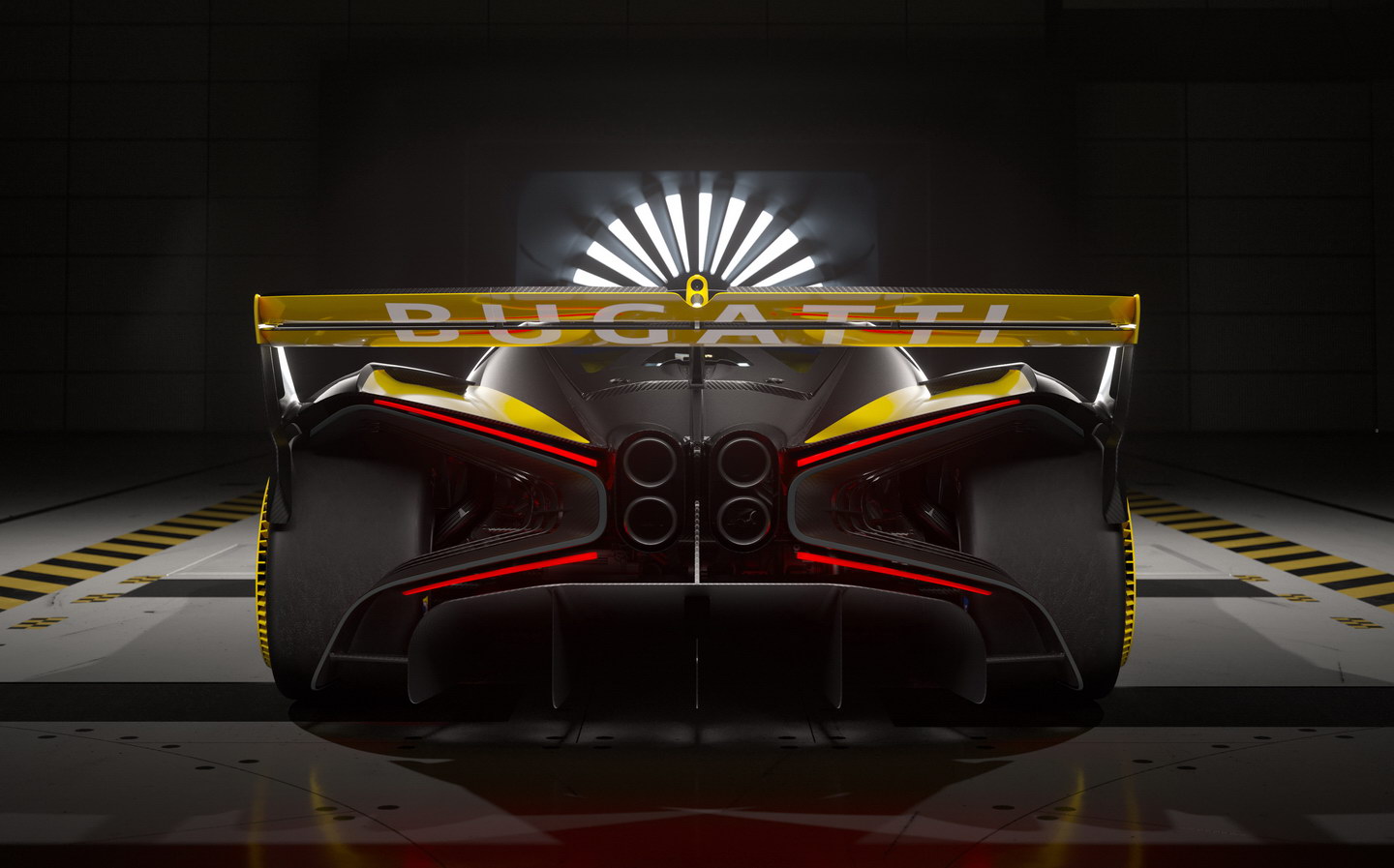 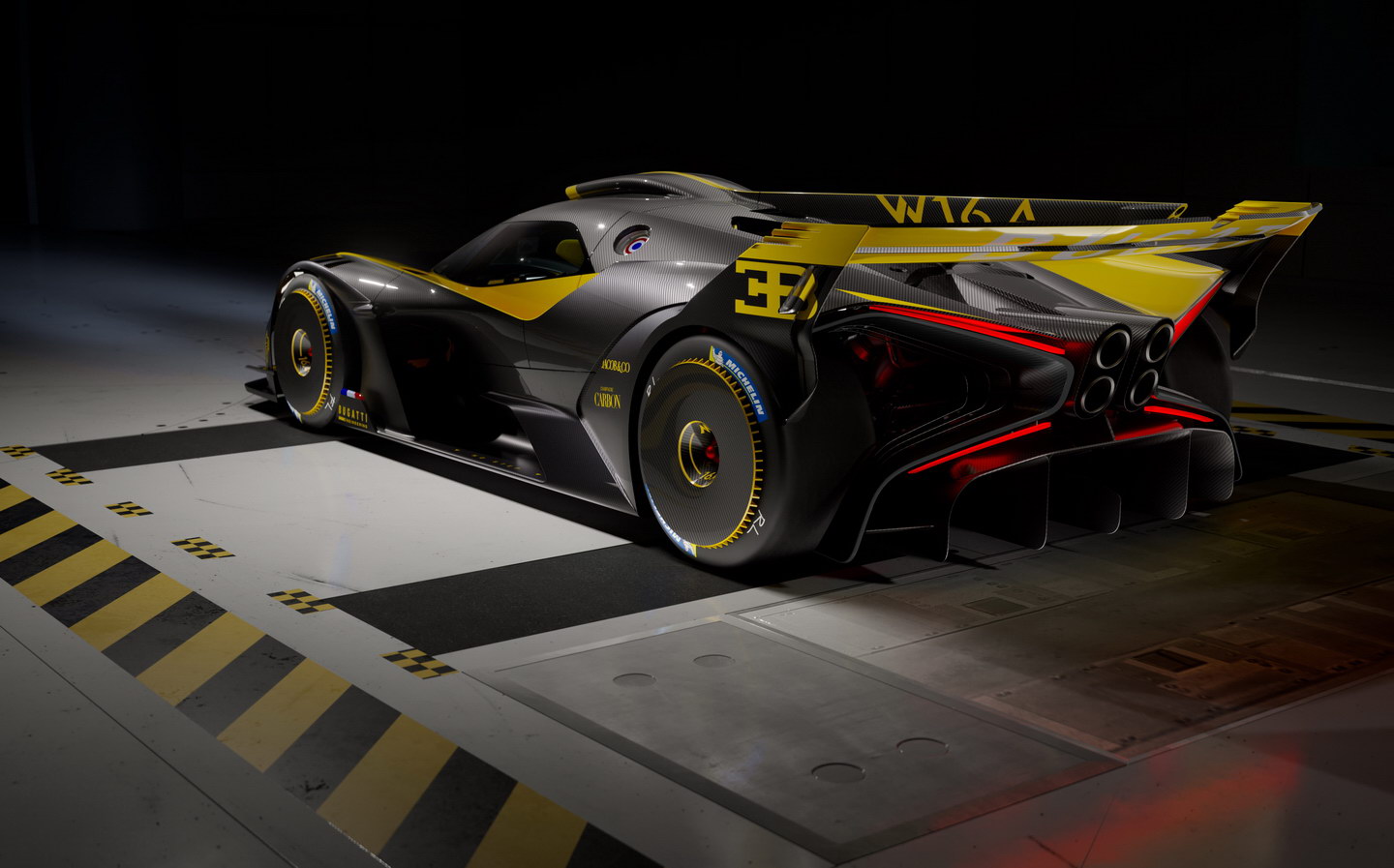 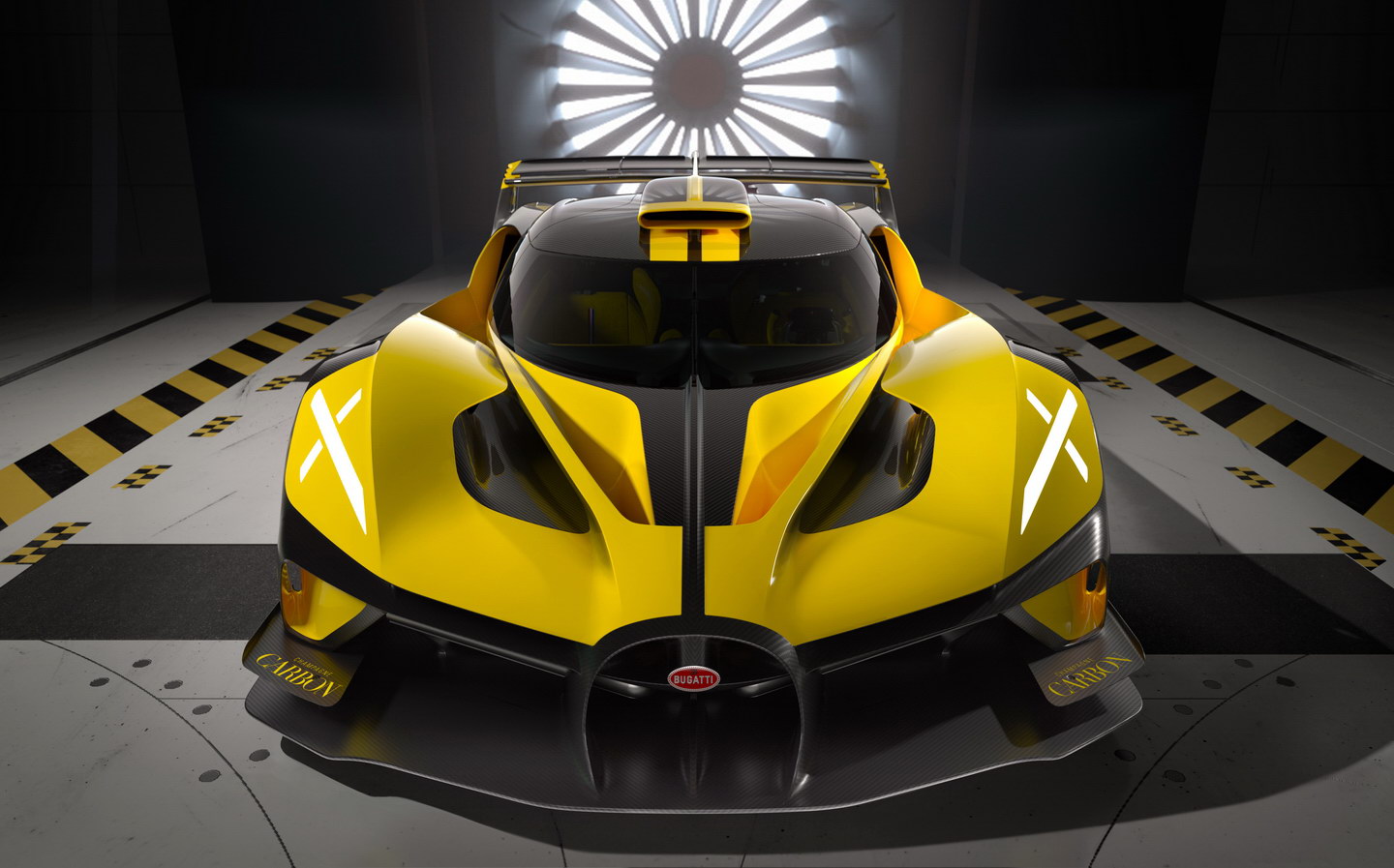 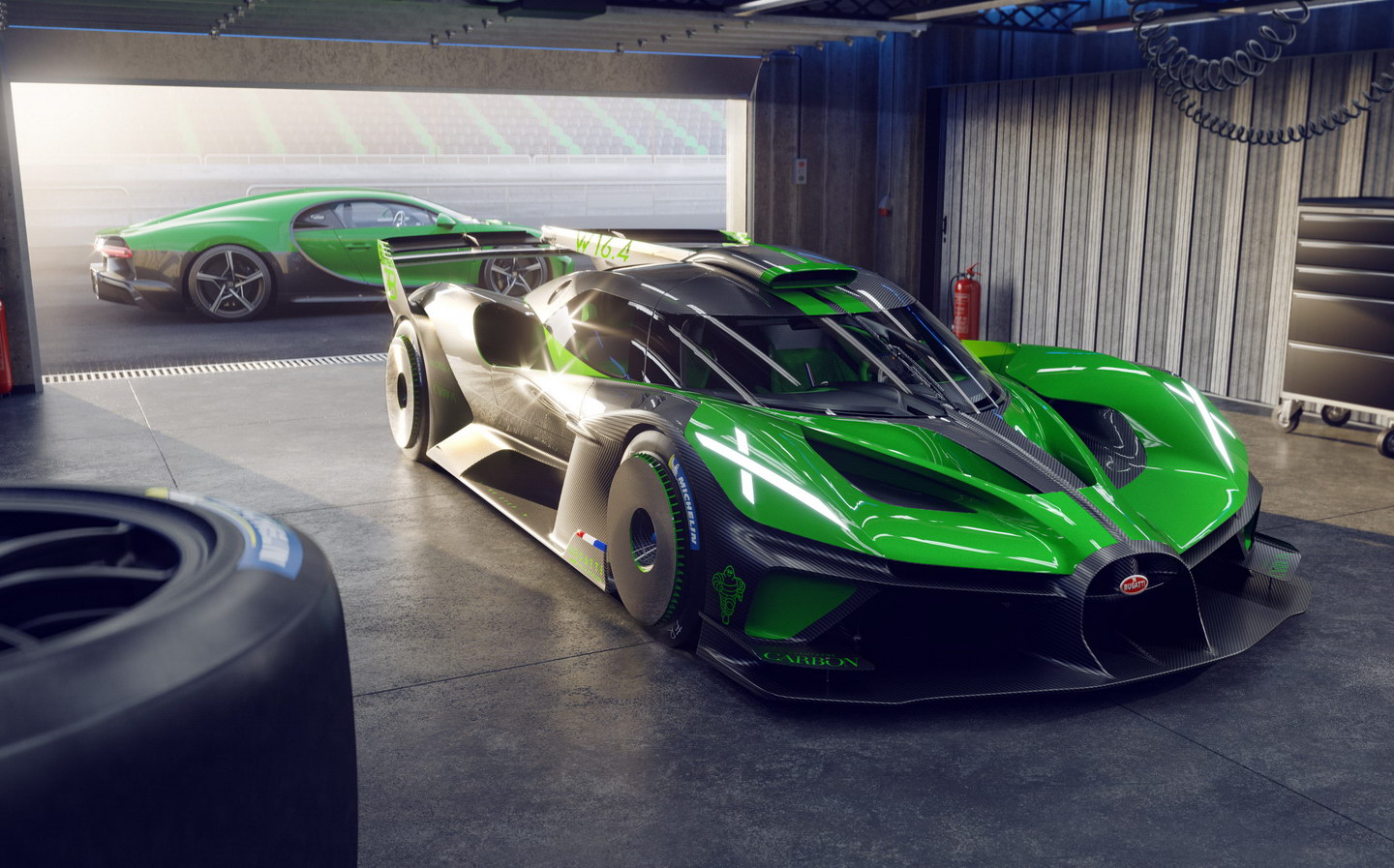 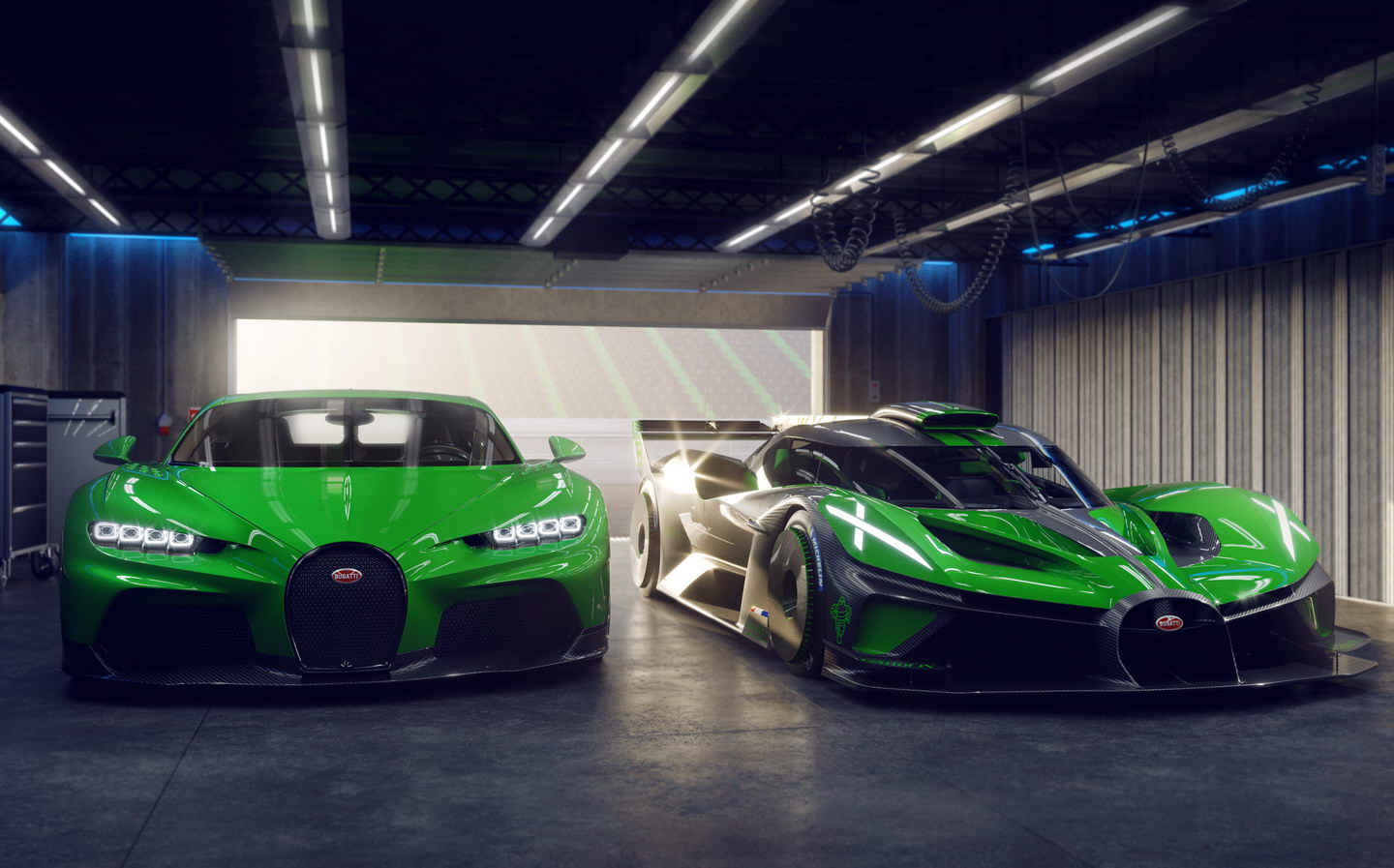 THE SENSATIONAL Bugatti Bolide, a track-only hypercar built around the huge 16-cylinder engine of the Chiron, is now set to go into limited production – for a cool £3.4 million apiece.

Bugatti first revealed the Bolide as a drivable experimental vehicle late last year, exploring the possibility of clothing the company’s unique W16 engine in lightweight bodywork designed for use on a racetrack.

Following positive feedback from Bugatti collectors, the firm has now confirmed that it will build 40 examples of the Bolide, optimised for use on race circuits.

Stephan Winkelmann, President of Bugatti, said: “The Bolide generated a great deal of enthusiasm and intrigue last year. Following its presentation, a significant number of enthusiasts and collectors asked us to develop the experimental Bolide as a production vehicle. I was absolutely amazed by the reactions and feedback from customers from all over the world.”

While Bugatti’s 8-litre W16 petrol engine supposedly produced up to 1,824bhp in the experimental version of the car, that was made possible by using high-octane race fuel. The production model maxes out at 1,578bhp but it can run on more widely available 98-octane petrol.

As in the Chiron, the W16 engine uses four turbochargers, though the Bolide’s engine will be modified to suit extensive high-power driving. Bugatti promises that it will be high-revving and extremely responsive, while the car’s cooling systems for the differential, engine, turbos and gearbox will be uprated to cope, too.

Thanks to extensive use of carbon fibre, and minimal bodywork, the Bolide weighs in at 1,400kg, which is a significant 600kg lower than the Bugatti Chiron, so it should be much faster accelerating. A top speed of about 300mph is expected.

The production version of the Bolide looks little different to the experimental model, which features a radical looking package of aerodynamic measures front and rear to ensure the car produces high levels of downforce at elevated speeds on the track.

Bugatti Design Director, Achim Anscheidt, said: “For me, being able to turn the radical thought experiment of the Bolide into reality as a production vehicle is a dream come true as it is by far the most challenging project of my 17-year Bugatti career. The design of the Bolide follows the minimalist approach of the Bugatti style philosophy of ‘form follows performance’”.

Though the Bolide features distinctive LED lights front and rear, it is not expected to be homologated for road use. However, the French manufacturer said that it will be constructed to FIA — motor sport’s governing body — safety standards.

Owners of the Bolide will be invited to take part in exclusive track days for their car, “in order to guarantee a safe environment at all times and gradually introduce the customers to the Bolide’s breath-taking performance,” said Stephan Winkelmann.

Bolide buyers must be patient, however, as the first example won’t be ready for delivery until 2024.

The word ‘bolide’ means a large meteor that explodes in the atmosphere.