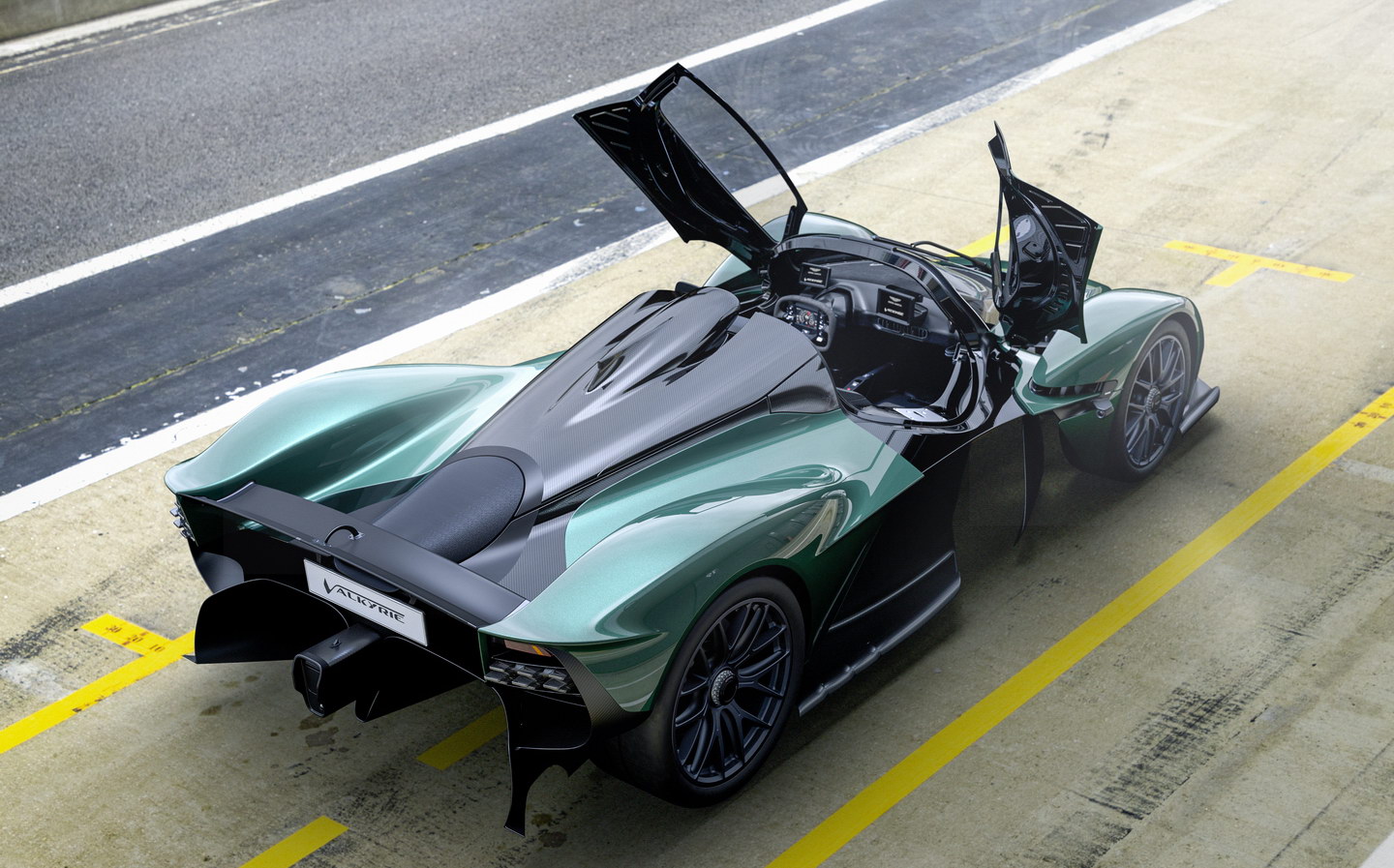 ASTON MARTIN has taken the roof off its extreme V12 hypercar to create the Valkyrie Spider, the fastest open-topped Aston yet, with a top speed in excess of 217mph and a price tag expected to be close to £3 million.

The Valkyrie Spider makes its public debut at this week’s Pebble Beach Concours d’Elegance in California, a prestigious classic car event that traditionally closes the Monterey Car Week. Though if you want to get up close, you’ll need to contact Aston Martin in advance; viewing is by appointment only. 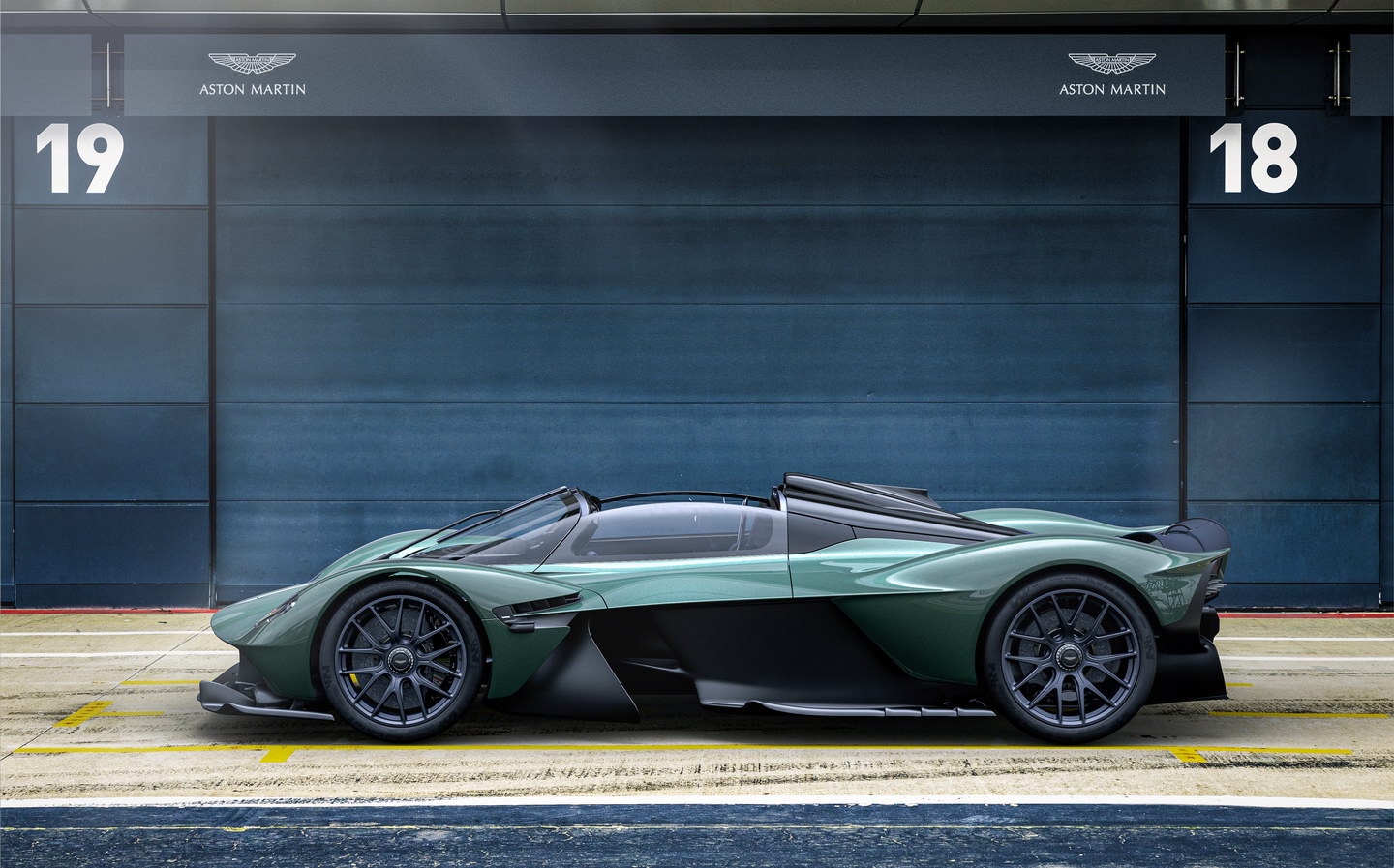 To allow for removal of the roof, the Valkyrie’s gullwing doors have been replaced by a new dihedral design, hinged at the front instead of at the top of the car. 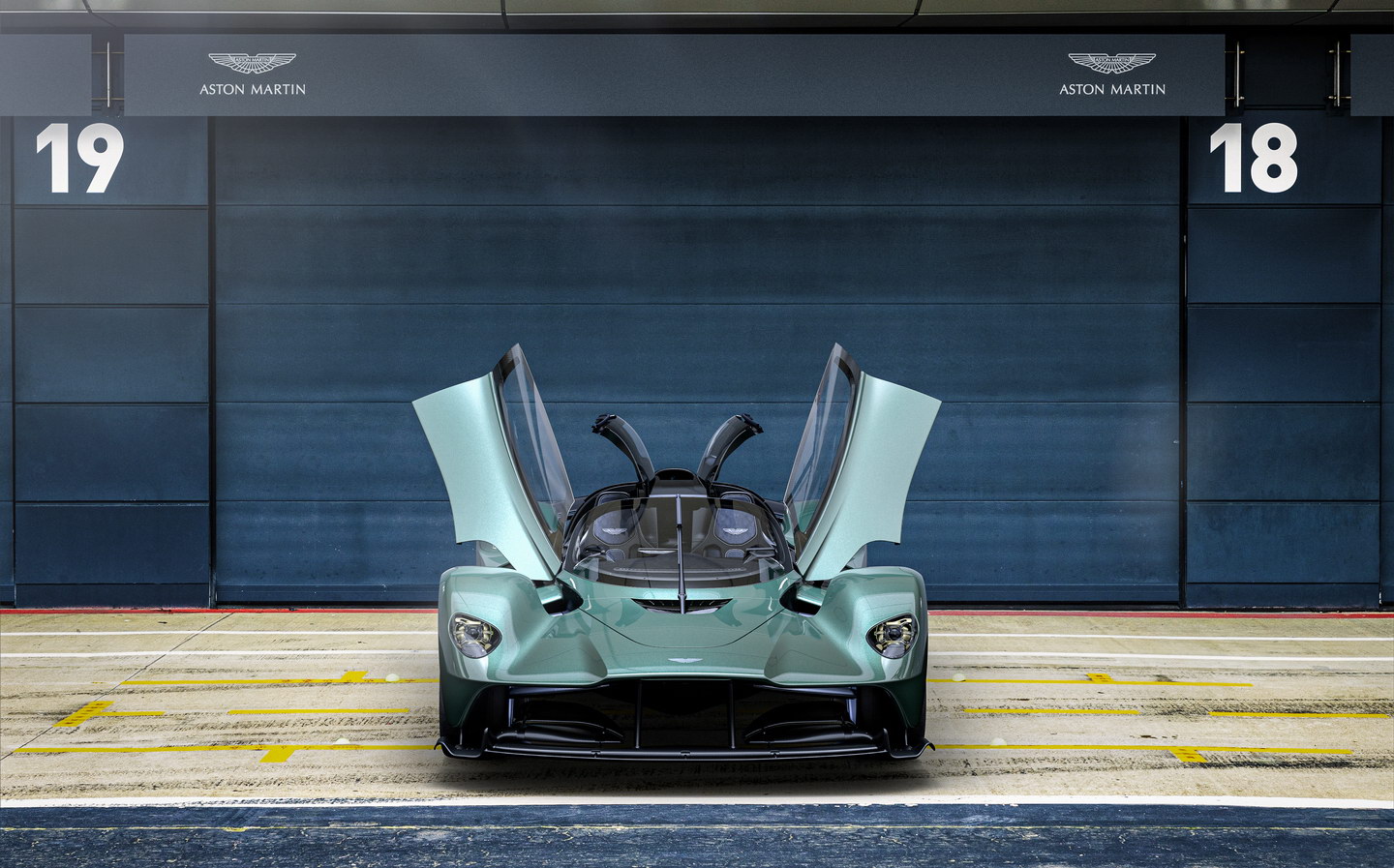 Between the new doors are two transparent polycarbonate panels that swivel up in a similar manner to the original gullwing doors. They’re attached to a centre section made from lightweight carbon fibre that can be manually removed to open the Valkyrie Spider to the elements.

With the roof detached, the Spider’s top speed drops from 217mph to about 200mph, due to the extra aerodynamic drag caused by the lack of a top.

The Valkyrie’s active aerodynamics and active chassis systems have been recalibrated to suit the new configuration and Aston Martin claims that the open top car still produces prodigious amounts of downforce, quoting over 1,400kg at 150mph.

Though the Valkyrie Spider will be road-legal, the high speeds quoted clearly describe a car that has been designed to tackle racetracks. Indeed, Aston Martin’s simulations suggest that it could lap as quickly as an LMP1 racer at circuits such as Circuit de la Sarthe in Le Mans.

Despite changes to the carbon fibre tub, and the new roof mechanism, it is claimed that the Spider is about the same weight as the closed-roof model.

Adrian Newey, Red Bull Racing’s chief technical officer and one of the most successful Formula One car designers ever, was instrumental in the creation of the Valkyrie, focusing on an extreme package of aerodynamic measures not usually seen in road cars. He also refined the Spider and said:

“Right from the very beginning of the Aston Martin Valkyrie project we were driven by exacting targets that went way beyond any previous road car, and the Valkyrie Spider brings that same ethos to the open cockpit hypercar category.

“What you see is a simple removable roof panel, but the challenge of remaining true to the Valkyrie concept was anything but [simple]. Maintaining aerodynamic performance with the roof removed was of paramount importance, likewise, keeping any unavoidable weight gains to an absolute minimum whilst maximising enjoyment for the driver.”

The Valkyrie’s hybrid powertrain is unchanged, so the Spider gets the same naturally aspirated 6.5-litre V12 petrol engine that revs beyond 11,000rpm. Maximum power output is quoted as 1,139bhp. 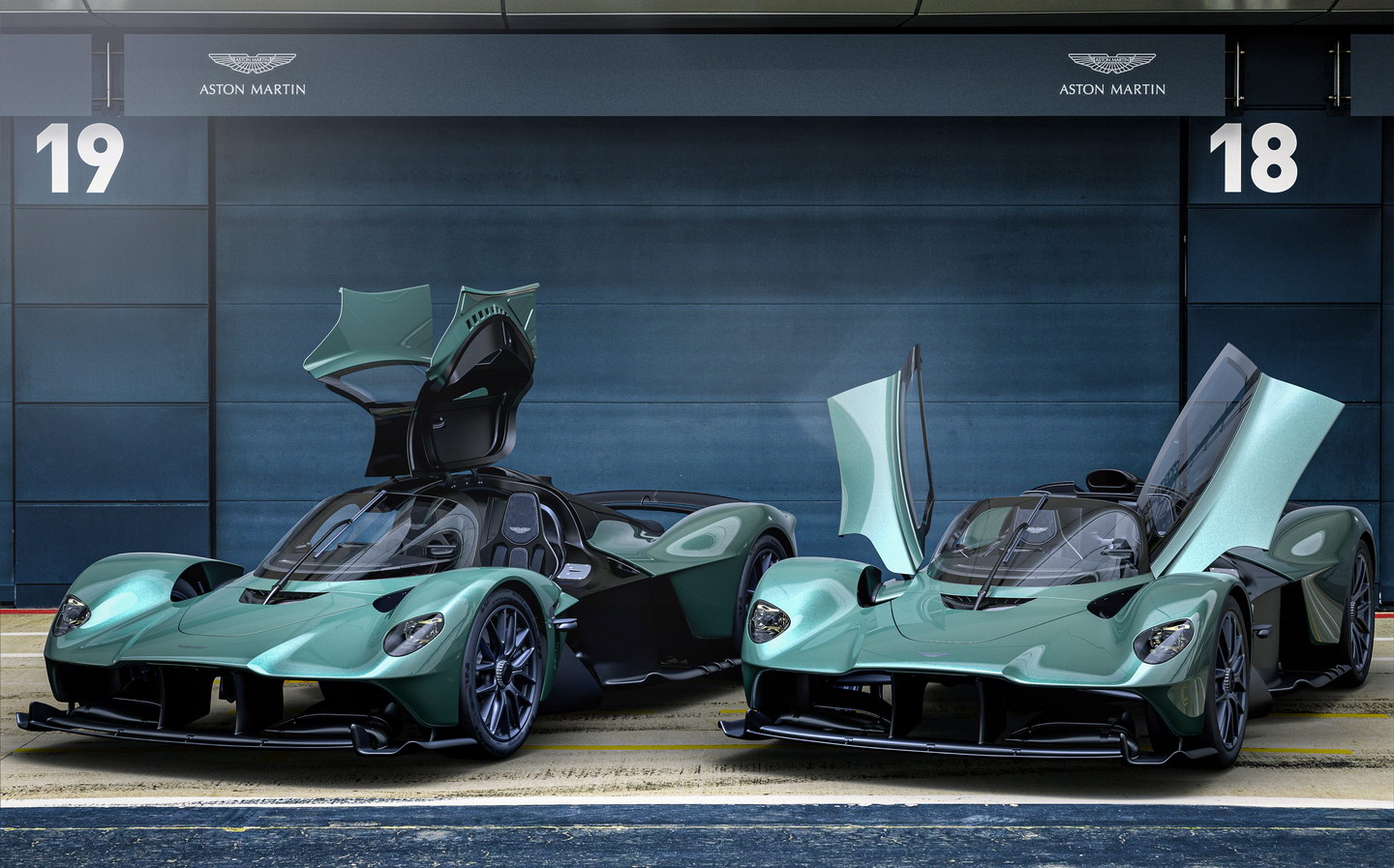 Tobias Moers, Aston Martin’s chief executive officer, said: “The Aston Martin Valkyrie is the product of incredible innovation and technology, but above all it has always been about emotion. With the Valkyrie Spider we are taking that passion and emotion to the next level. The driving experience promises to be truly sensational. The sound of that 6.5-litre V12 engine revving to over 11,000rpm with the roof removed is something I cannot wait to hear.”

Just 85 examples of the Valkyrie Spider will be produced, and all are spoken for. It is understood that the price for each could reach £3 million.