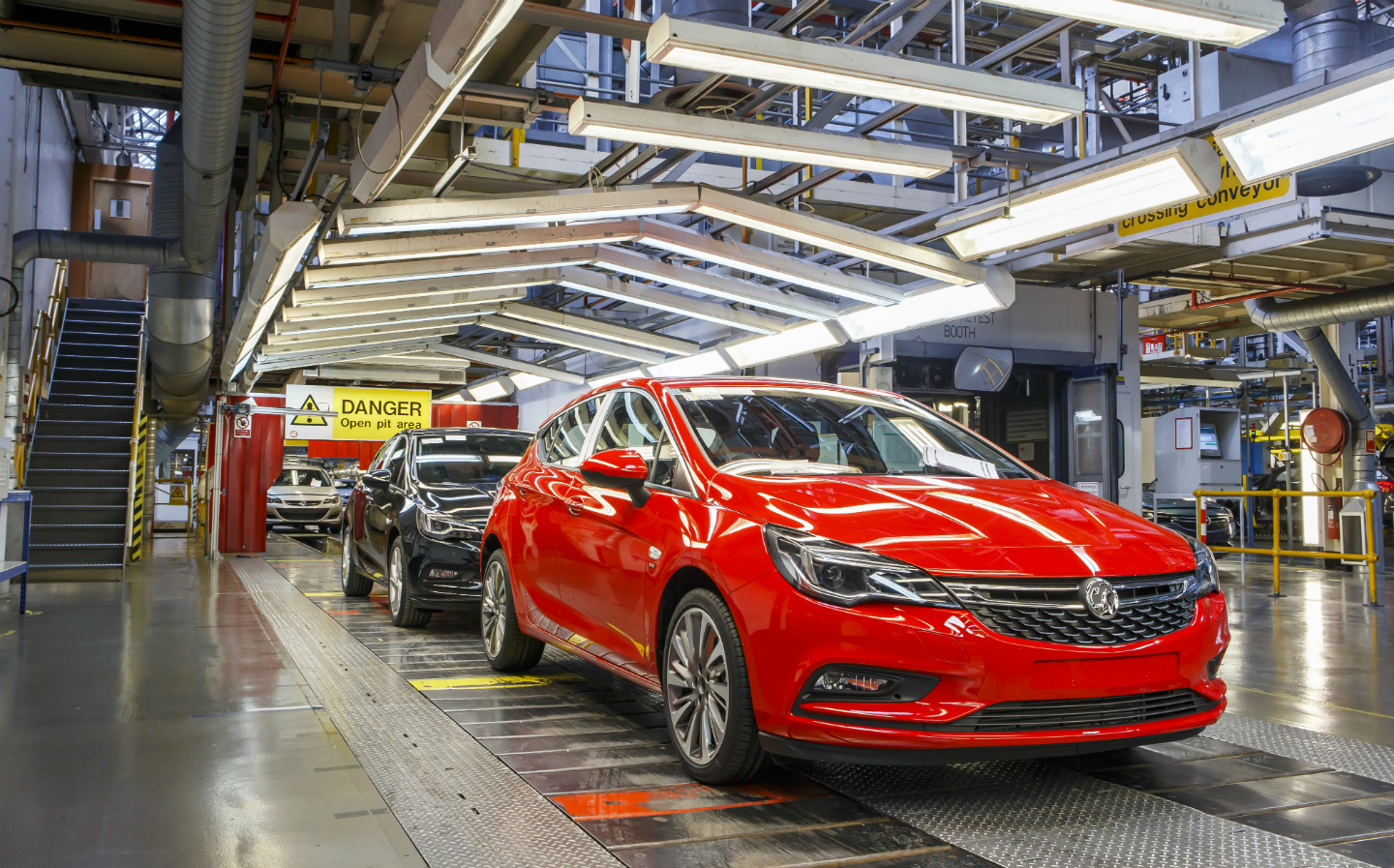 BRITAIN’S car industry has issued its starkest warning yet over the dangers the sector faces should the UK leave the European Union (EU) without a comprehensive trade deal in place.

According to the Society of Motor Manufacturers and Traders (SMMT), which represents car makers and retailers in the UK, the new government needs to ensure it agrees “an ambitious, world-beating Brexit trade deal” with the EU, or face “serious economic damage”.

A Brexit deal is required that “eliminates tariffs, delivers frictionless trade, maintains regulatory alignment and secures access to talent from across the globe” it said.

These remarks echo comments made in June 2019 by the SMMT chief executive Mike Hawes, who said an “ambitious automotive-focused trade strategy” was needed in order to “maximise [the industry’s] full capacity” should the UK leave the EU.

The SMMT said especially severe consequences await the industry if a deal is not agreed with the EU by the new deadline of January 31, 2020, whereupon the UK will default to World Trade Organisation (WTO) rules.

According to its research, tariffs on component imports and vehicle exports could potentially set UK-based car makers back an additional £3.2bn per year in manufacturing costs alone, which the society says would force them to raise the prices of new vehicles and consider moving car production to “more competitive and welcoming production locations” in order to offset the extra outlay.

The SMMT added that the costs, which it claims are the equivalent of 90% of the industry’s annual spending on research and development, would be a “tragic waste” in a time where car makers are making “essential” investments in new low and zero emission vehicle powertrains, autonomous driving technologies and future mobility solutions.

The scenario would see post-Brexit car production plummet in the UK, it was claimed. The SMMT said around 1m new cars could roll off British production lines in 2024; a drop of a third on the 1.51m average per year since 2010. The last time annual car production in the UK fell below 1m units was in 2009, when British car plants produced a combined total of 999,460 vehicles.

The effects of Brexit uncertainty and other industry pressures are already being felt. Between January and June this year, investment pledges plunged £90m — a 70% drop over the sum during the same period last year, which was already 50% lower than what it was during the first six months of 2017. The trade body said the average annual investment figure over the previous seven years was £2.7bn.

While Jaguar Land Rover has confirmed it will build its new electric cars, including the upcoming pure-electric XJ limousine, in the UK, and Mini said it will build its electric hatchback at its Oxford plant, volumes of these electric vehicles will not match those of combustion vehicles.

Mini’s owner BMW Group has warned about the damage of Brexit on several occasions. In March 2017 a BMW spokesperson said Brexit uncertainty “is not helpful when it comes to making long-term business decisions” and that what was important for the company was that the UK’s negotiations with the EU result in “uncomplicated, tariff-free access to the EU single market in future.”

And in May that year chief executive Harald Krueger said the company had to remain “flexible” about production facilities.

Nissan has reversed a decision to build the X-Trail SUV at its plant in Sunderland. It cited a number of business reasons for its decision, including the global drop in demand for diesel engines, though Nissan’s Europe chairman, Gianluca de Ficchy, said “the continued uncertainty around the UK’s future relationship with the EU is not helping companies like ours to plan for the future.”

And Honda has announced that it will be closing its factory in Swindon. It claimed Brexit was not to blame for the decision, rather the cost of retooling the factory for new electric vehicles would not make good business sense given the low volumes of vehicles produced there in comparison to plants in America and China.

However, all car makers agree that Brexit will add to their costs and make them less competitive.

Carlos Tavares, the boss of its parent company PSA Group, said production of the new Vauxhall Astra could be moved out of the UK after Brexit.

SMMT president George Gillespie said: “The automotive sector is going through a period of unprecedented change and we must not let the pressure of Brexit deflect from our focus on a coherent national industrial strategy. Collaboration between industry and government must be stronger than ever.

“We want to work closely with the next government, as we have in the past; united in a common purpose to keep UK Automotive a global player that drives employment, creates wealth and gives all of us pride in what we can do here.”

“Detailed trade negotiations have yet to begin. They will be complex and they will take time. But a close trading relationship is essential to unlock investment so we can deliver our goals: cleaner air, zero carbon emissions, and the ability to go on building our products and marketing them globally.”