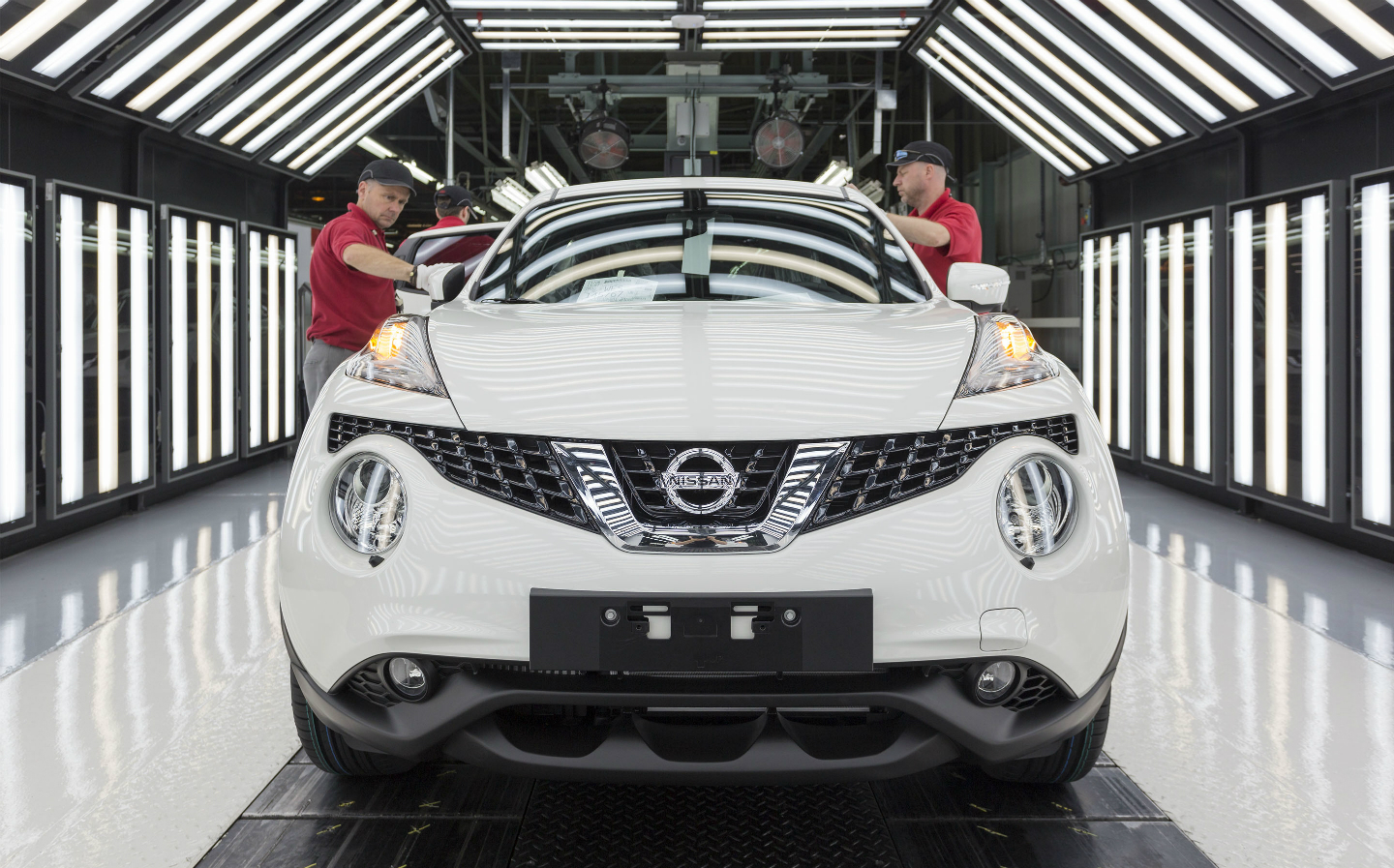 BRITISH car makers are urging the next Prime Minister to put securing a “favourable deal” with the European Union (EU) as his main priority, to ensure the post-Brexit survival of the UK automotive industry.

The Society of Motor Manufacturers and Traders (SMMT), which represents the British motoring sector, has pleaded with both Conservative leadership candidates Boris Johnson and Jeremy Hunt to pursue a deal that allows the UK to continue trading freely with the EU once Britain leaves the bloc.

According to the SMMT, leaving the EU without a deal on October 31 would have a negative impact on British car makers, due to the trade barriers that would affect vehicle exports and part deliveries. The body says delays in part shipments could collectively cost car companies up to £72m per day in this worst case scenario, and World Trade Organisation tariffs, which would automatically come into force without a deal, could potentially “deliver a knock-out blow” to the UK’s manufacturers.

Striking a more upbeat tone, the SMMT says the British car industry’s future could be far rosier if a no-deal is avoided. Should the next Prime Minister secure the “right deal” and pursue an “ambitious automotive-focused trade strategy”, it estimates the value of car-based trade in the UK could rise by 20% if the industry can “maximise its full capacity”.

“‘No deal’ remains the clear and present danger”

The SMMT’s chief executive Mike Hawes said: “Automotive matters to UK trade and to the economy, and, if the right choices are made, a bright future is possible. However, ‘no deal’ remains the clear and present danger. We are already seeing the consequences of uncertainty, the fear of no deal. The next Prime Minister’s first job in office must be to secure a deal that maintains frictionless trade because, for our industry, ‘no deal’ is not an option and we don’t have the luxury of time.”

While Boris Johnson and Jeremy Hunt have said they won’t actively pursue a no-deal Brexit, neither candidate has said they’d rule out leaving the EU without a deal if they become Prime Minister. Speaking to the BBC, Johnson said “my pledge is to come out of the EU by Halloween; by October 31”, and Hunt revealed at a Conservative hustings event he would opt for the no-deal scenario “if that was the only way to deliver Brexit”.