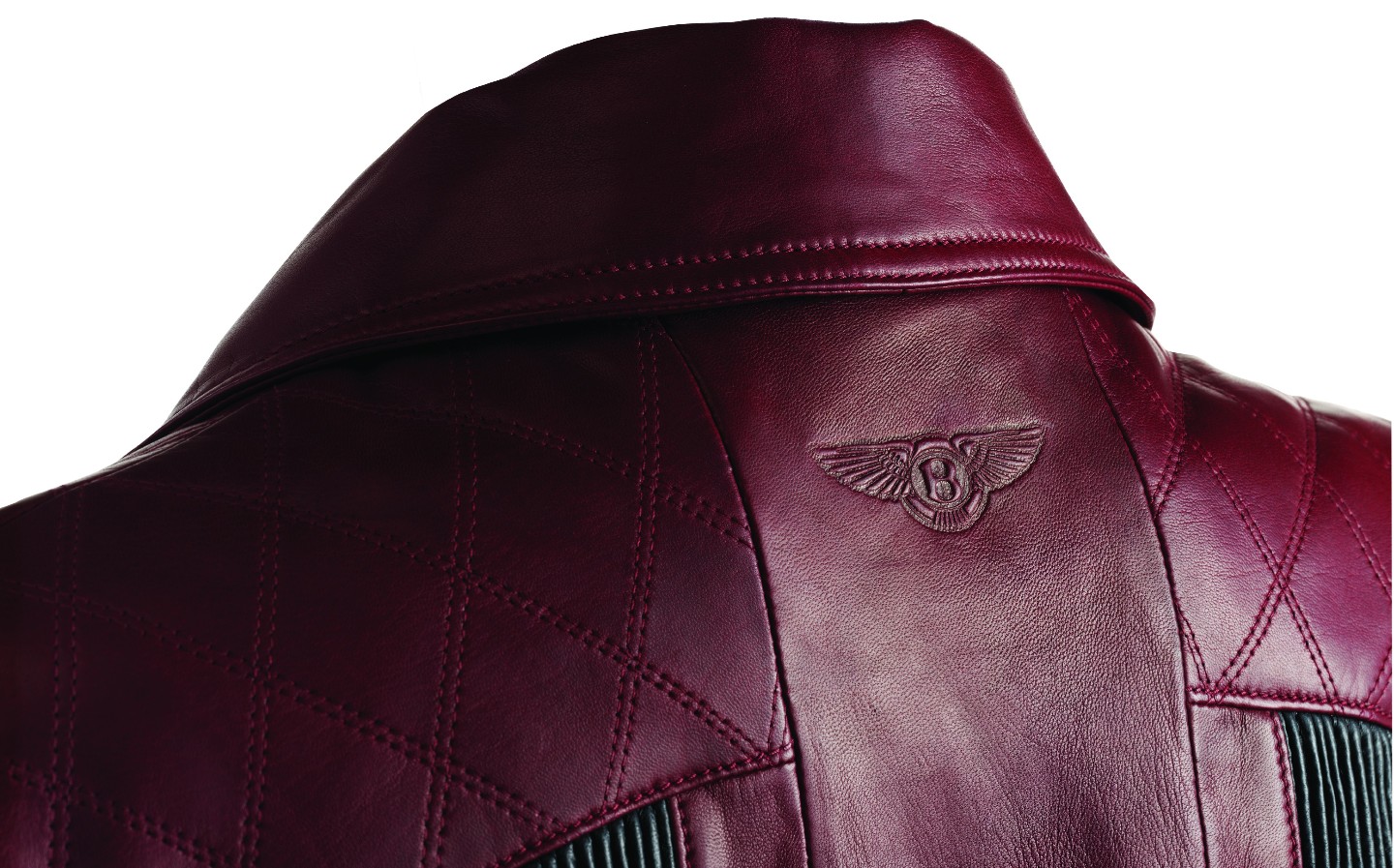 EVER HEARD of Bentley Clothing? The Manchester-based brand could become much better known after Bentley Motors was ordered to destroy its own range of clothing and merchandise for infringing the clothing company’s trademark.

Since the judgement in 2019, Bentley Motors has been unable to use the name, either on its own or in conjunction with its distinctive logo, on its clothing range in the UK, and the clothing range has to be limited to jackets, silk ties, caps and scarves.

In December, Bentley Motors’ appeal was dismissed and the judge has now ruled that the car maker has until February 3, 2021 to destroy any branded apparel.

While Bentley Motors said it “fully respects” the judgement, it described the rejection of a request to donate the stock to charity — after removing the branding — as “disappointing”.

A statement read: “Ever since the order was made by the trial judge a year ago, we have followed this meticulously and will continue to do so in the future.

“It is, however, of great shame that our request to donate all relevant stock to charitable causes after it had been de-branded, has been rejected by the third party in this time of great need.

“Whilst ensuring that we are complying with the order, we are taking all possible steps to ensure that any goods which have to be destroyed are destroyed in as environmentally friendly a manner as possible.’

What is Bentley Clothing?

Bentley Clothing was founded in 1962, 43 years after Bentley Motors was established, by businessman Gerald Bentley, with its headquarters in Wembley, West London. The firm was bought by the Lees family in 1990 and moved to Manchester in the following years.

It manufacturers clothing not for the mass market but customers at the luxury end of the market, and its wider fashion group has manufactured and designed garments for the likes of Burberry, Aquascutum and Gieves & Hawkes etc. It has also created countrywear sold in Harrods, Farlows of Pall Mall and Barneys New York.

At its peak the Lees’ clothing group employed 400 staff and had factories in Rusholme, Ripponden, Wigan, Stretford and Ashton-under-Lyne.

When did the Bentley Motors / Bentley Clothing dispute begin?

The clothing company first approached Bentley Motors to discuss the branding clash in 1998, though years of negotiations were unsuccessful and the BBC reported that Bentley Motors has since attempted to cancel the clothing firm’s Bentley trademark, which it has held since 1982, at the UK Intellectual Property Office.

Christopher Lees, director of Bentley Clothing, said the company was happy the matter had been resolved.

“We tried to be very reasonable but it got us nowhere. They tried to extinguish our rights so our business has really suffered,” he said.

“But now, finally, it looks like we’ll be able to move forward at last.”

– After reading about Bentley Motors being told to destroy its clothing range following the loss of a trademark case appeal, you may like to read about the forthcoming 2021 Bentley Bentayga plug-in hybrid.
– Also, take a look at how Clarkson customised a Bentley Continental GT for the most recent The Grand Tour adventure to Madagascar.
– And here are Clarkson’s thoughts on the new Bentley Flying Spur.