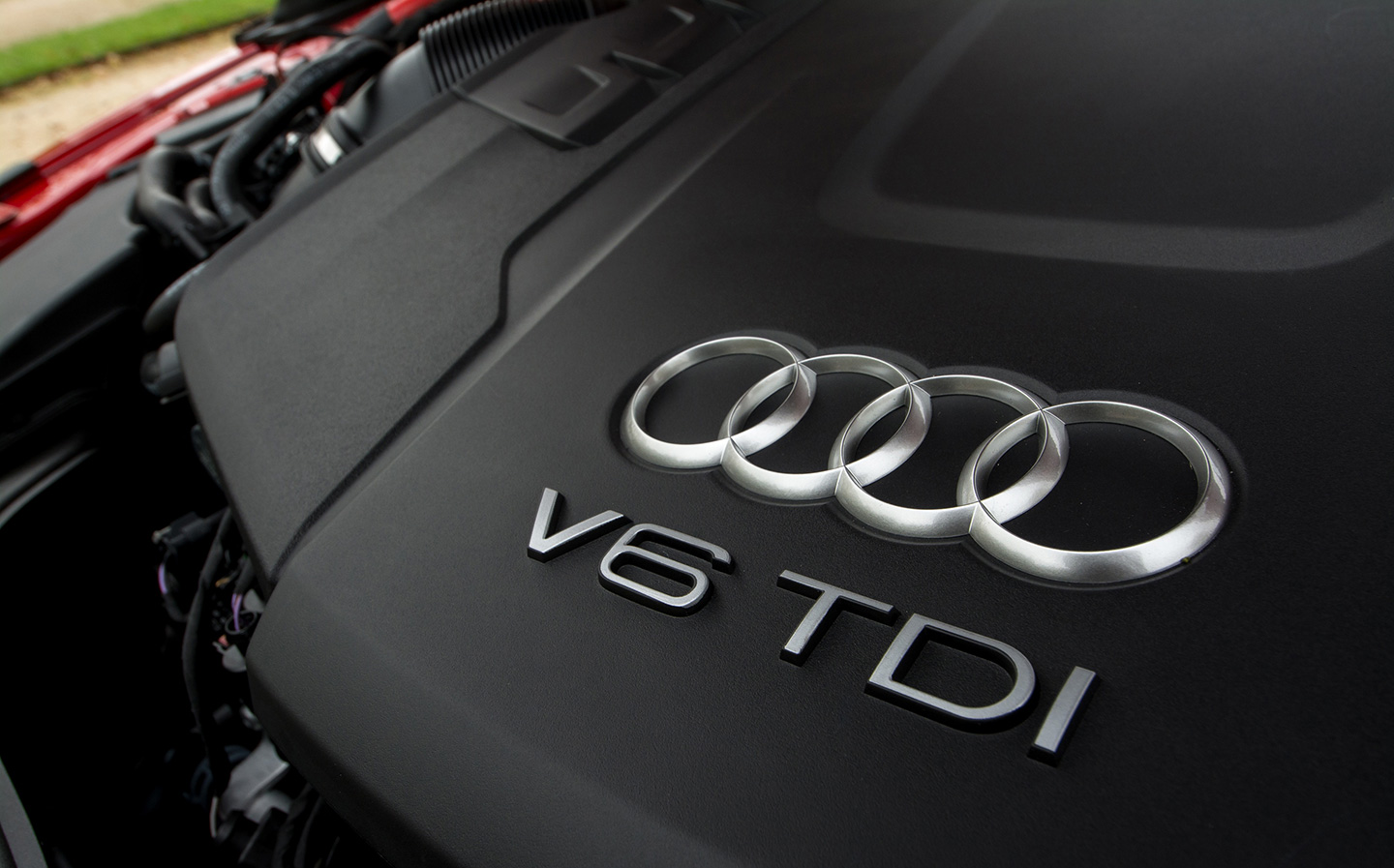 Prosecutors concluded Audi’s failure to discover and remove the illegal technology earlier meant the affected engines were “advertised, sold to customers, and placed on the market with an impermissible software function”.

The Audi penalty comes after Volkswagen agreed to a settlement of €1bn (£880m) in June this year for its role in the dieselgate crisis, which affected 10m cars globally. Total dieselgate fines for Audi and VW’s parent company Volkswagen Group now amounts to €1.8bn (£1.58bn)

As was the case after the VW ruling, Audi said in a statement it wouldn’t be contesting the prosecutors’ judgement. In so doing, Audi accepts full responsibility for its role in the diesel emissions scandal.

Audi added that the penalty will mean it will need to “significantly undercut major financial key performance indicators” for the financial year.