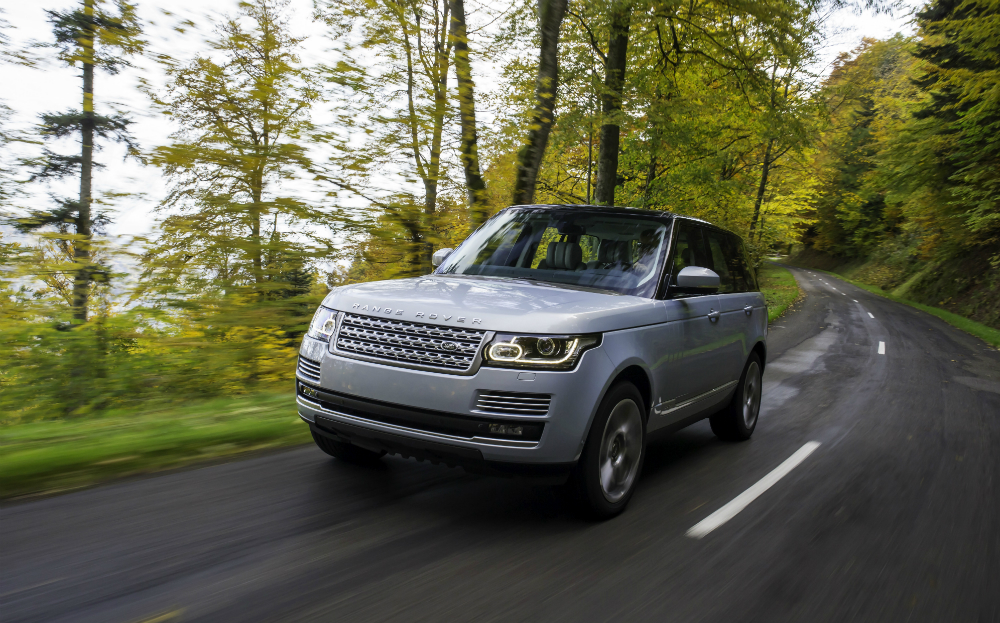 THE RANGE ROVER is not a car noted for its environmental credentials. You may remember that 10 years ago Greenpeace branded the Land Rover factory in Solihull a “climate crime scene” and activists chained themselves to vehicles, stopping production for the morning.

Land Rover’s answer has been to invest in new technologies. It has made its cars lighter and more fuel-efficient, using aluminium in their construction and introducing much-improved diesel engines and gearboxes with as many as eight or nine speeds. And now comes hybrid power.

Hybrid is suddenly all the rage. But the Range Rover Hybrid is not a plug-in but an old-school hybrid following the same principle as the Toyota Prius – combining a small battery and electric motor with the transmission, and using these to help along the engine. Only in the Rangie, that engine is a 3-litre V6 diesel rather than a 1.8-litre 4-cylinder petrol.

How much difference can a small electric motor make to a car that towers above others? After all, a standard 3.0 TDV6 diesel Range Rover can achieve an official 40.9mpg on the combined fuel economy cycle and emits 182g/km of CO2. Well, the hybrid-boosted version posts small improvements: 44.1mpg and 169g/km – in other words, not enough to introduce perks such as exemption from the London congestion charge. The road tax saving is just £20 a year. 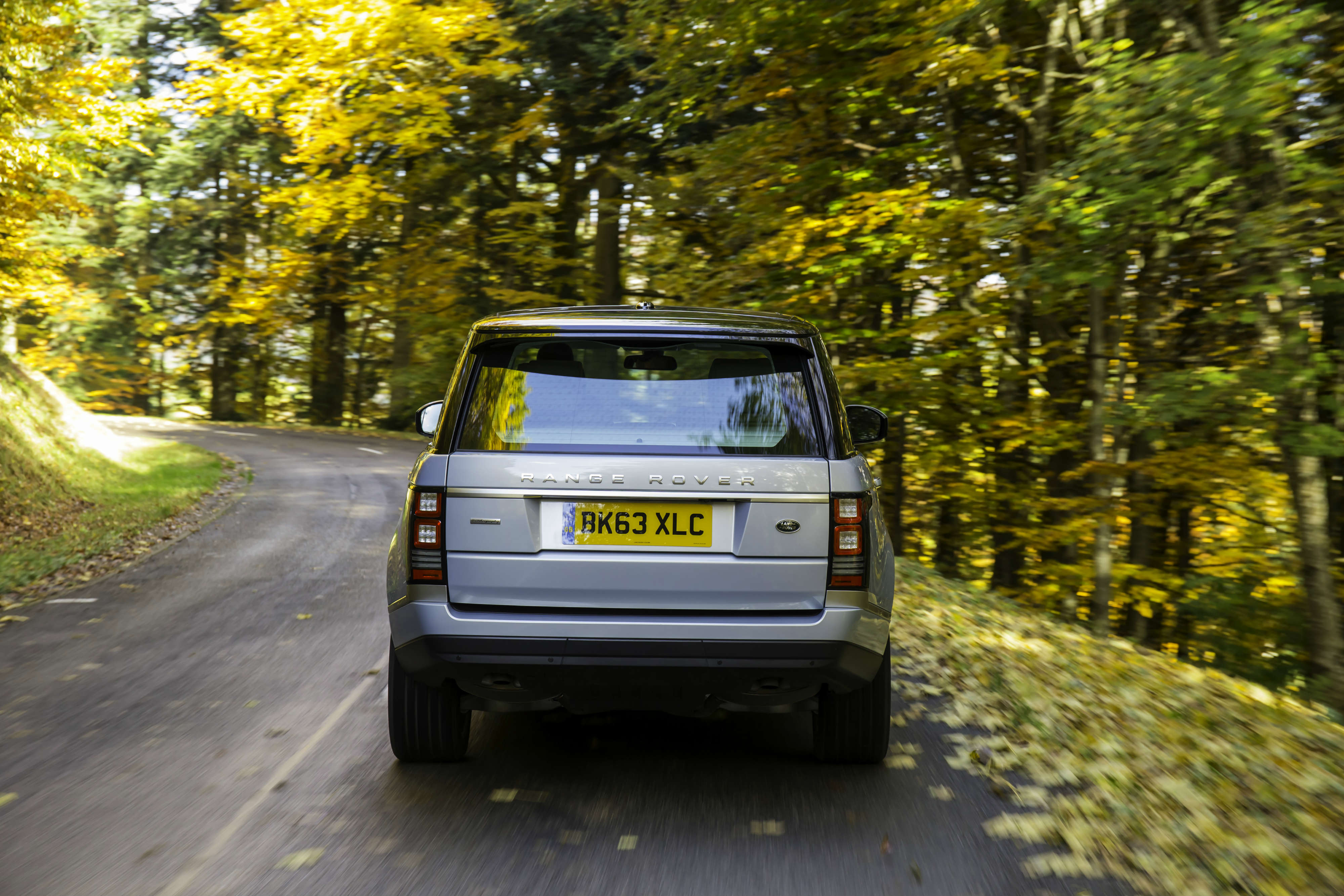 The Hybrid is only available in range-topping Autobiography trim. That means a Land Rover salesman will politely try to relieve buyers of £102,450 for the short-wheelbase model, and £110,150 for the long-wheelbase version tested here, meaning a little more fuel economy costs a lot more money. Together with the 5.0 V8 Autobiography model, the Hybrid is the most expensive model in the Range Rover family.

So, a quick bit of maths. If you were to buy a standard-wheelbase, diesel-powered model in Autobiography trim, it would cost £91,550, a saving of £10,900. How long would it take for the standard-wheelbase Hybrid’s fuel economy advantage of 3.2mpg to pay back the difference? You’d better be sitting down…

For someone driving 12,000 miles a year, the meagre fuel economy advantage outweighs the extra cost after – drum roll – 93 years.

Perhaps, then, we can assume that buyers of the Range Rover Hybrid are so troubled by their conscience that they’re prepared to spend whatever it takes to show they’re trying to do their bit without compromising on living life in the luxury lane.

Are there many alternatives? Surprisingly, yes. Audi will soon have a Q7 plug-in hybrid on sale, BMW has just launched its plug-in hybrid X5 and Porsche offers the Cayenne S E-Hybrid. Volvo’s XC90 T8 Twin Engine tops the lot for claimed fuel efficiency, returning 112mpg. Waiting in the wings are the new Bentley Bentayga, Rolls-Royce Cullinan and Lamborghini Urus, although it’s not yet confirmed whether they will be hybrid-powered.

The hybrid-powered Range Rover is little different to drive from a standard diesel version. You simply press the engine starter button and, depending on the battery charge, it will either operate silently, under electrical propulsion, or fire up the diesel engine. Slip the eight-speed automatic gearbox into Drive and the system will function according to the driving conditions, or the driver can select EV On mode, which prioritises electric operating mode.

Detecting the electric motor at work requires perseverance. Most of the time, it works in tandem with the 3-litre V6 diesel engine, rather than in isolation; those hoping to slip through city streets unnoticed and under power of electricity will be disappointed.

Land Rover says it can travel for one mile using battery power alone, at speeds of up to 30mph, but in practice it barely ever works like that because the electric motor moves the hulking great SUV (2,539kg in long-wheelbase spec) with all the conviction of a mouse tugging a tow rope with the Range Rover attached to the end. 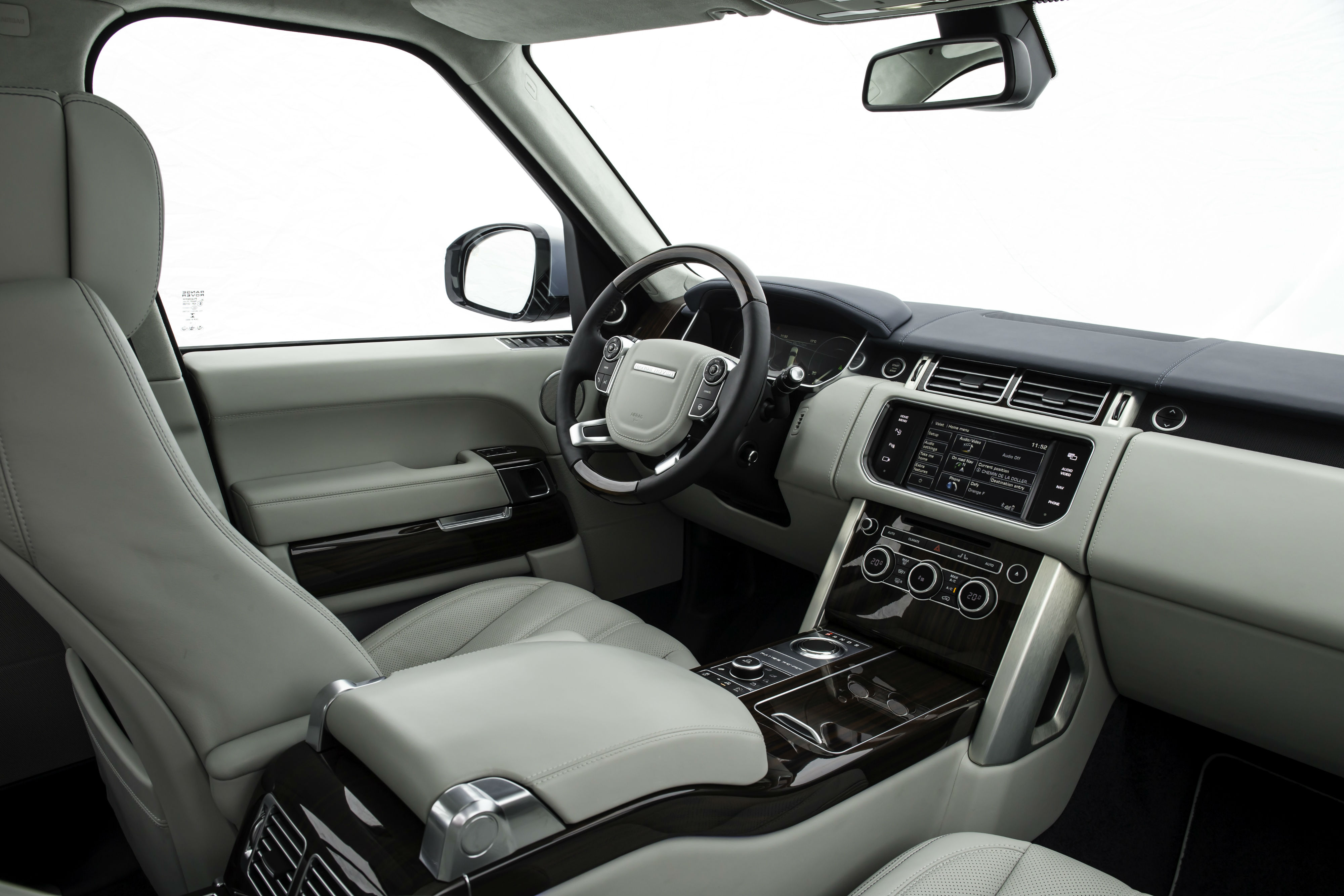 A digital instrument display tells the driver how much power is being used, from a range of zero to 100%, and it indicates when the battery is being recharged during deceleration. With a full battery charge and the engine and electric motor working together, performance is on a par with that of a Range Rover SDV8: 0-60mph takes 6.5 seconds and the top speed is 135mph, yet the economy is considerably better. Land Rover will argue that this is fair compensation for the car’s added cost over a V6 diesel, or indeed the V8.

Given that the natural environment for such a car is Bond Street, it will pay to be mindful that visibility over the shoulder is something of an issue. The thick B-pillar creates a blind spot that’s large enough to hide a Boris bus let alone a Boris bike, and with air suspension isolating lumps and bumps in the road, it’s entirely possible that Boris himself would pass unnoticed beneath the wheels of the Range Rover Hybrid.

There are weight issues at work here too, as the hybrid has put on 250kg compared with an TDV6 (in standard-wheelbase form; the increase is 324kg for the LWB Hybrid version). The suspension and damping may give a smooth ride, but the nose the rises up like boat’s prow under acceleration and dives during braking and the body rocks from side to side at the merest sight of a corner.

A winding road, or even an enthusiastically tackled roundabout, is not this car’s natural environment. Where SUVs such as the BMW X5 and Porsche Cayenne, or indeed a Range Rover Sport, feel stable and responsive, this one will soon bring on a bout of seasickness if you try to hurry it along.

So instead, sit back, relax and proceed with dignity. Like all Range Rovers, this one does a tremendous job of soothing away stresses and strains at the end of a long day in the office. It builds speed in near silence and cruises main roads in the most distinguished manner.

The seats are comfortable enough to send driver and passengers off to the land of nod, so it’s a good job that there’s a lane-keep assist system, and at speed there is just the faintest hum from the diesel engine.

The only hiccup in the serene progress is when you’re trying to bring the car to a halt. The engine and EV motor keep trying to drive the car forward, so you end up applying greater than expected brake pressure and the nose dives toward the road.

As for the rest of the car, well, it’s business as usual for the Range Rover. The textiles and materials inside the Autobiography-spec cabin feel positively luxurious. You could slip out of the cabin and into a suite at the Hotel de Paris in Monaco without missing a beat. 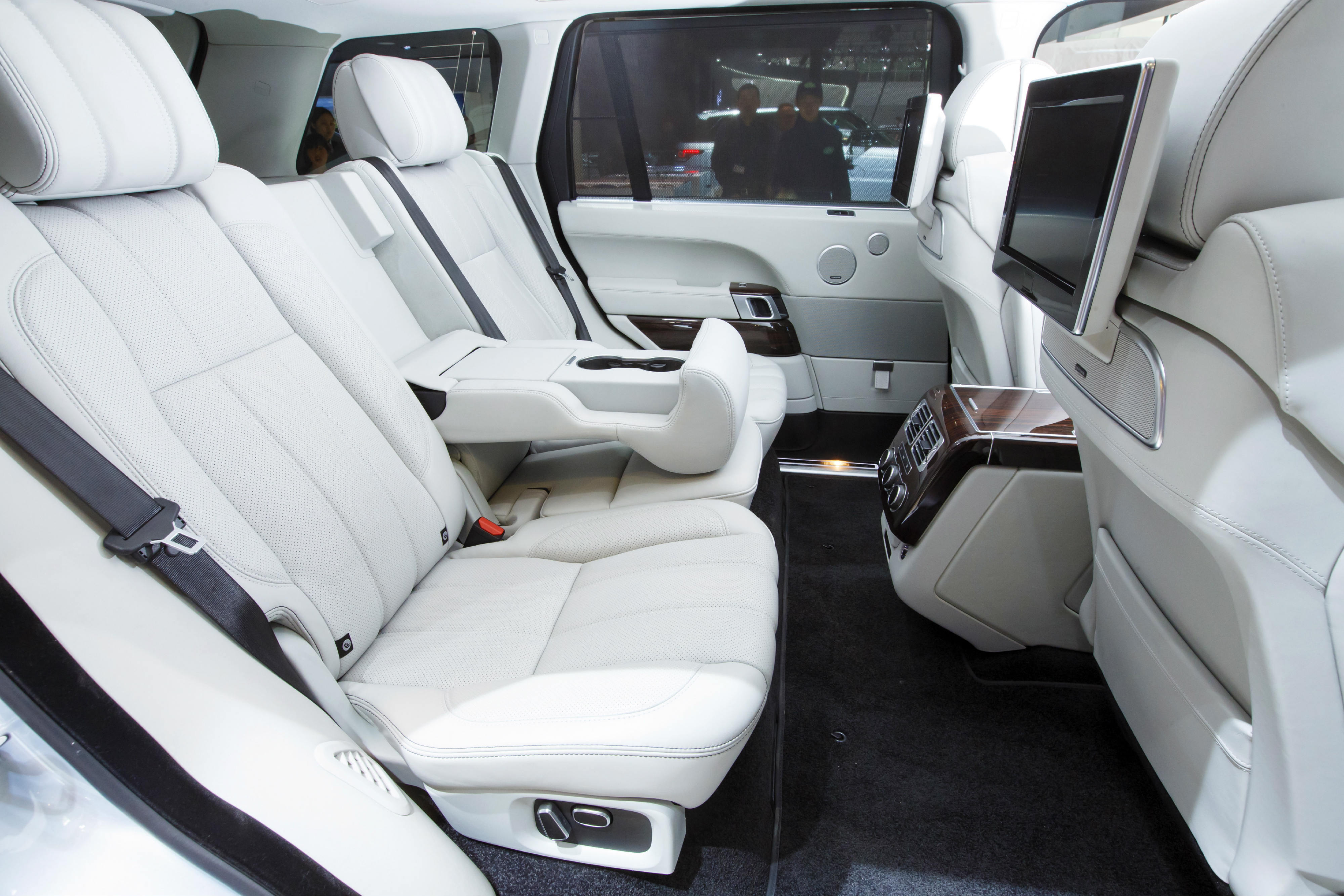 The rear door of the long-wheelbase model is huge, so climbing into the palatial back seats is easy, and passengers’ toes will only just touch the back of the seat in front if they stretch out. And with a huge, 909-litre boot and the Range Rover’s signature split-level tailgate, as well as a full-size (22in!) spare wheel and tyre beneath the floor, it’s practical enough for a day at the races.

We didn’t try it off road, but the car’s capability is the stuff of legend. And anyway, as we said, the roughest ride it will probably face is mounting a kerb outside a Bond Street boutique. As it is, if it were our money, we’d choose the standard V6 or V8 diesel over the hybrid model, or wait for Land Rover to introduce a plug-in hybrid model in the not-too-distant future.