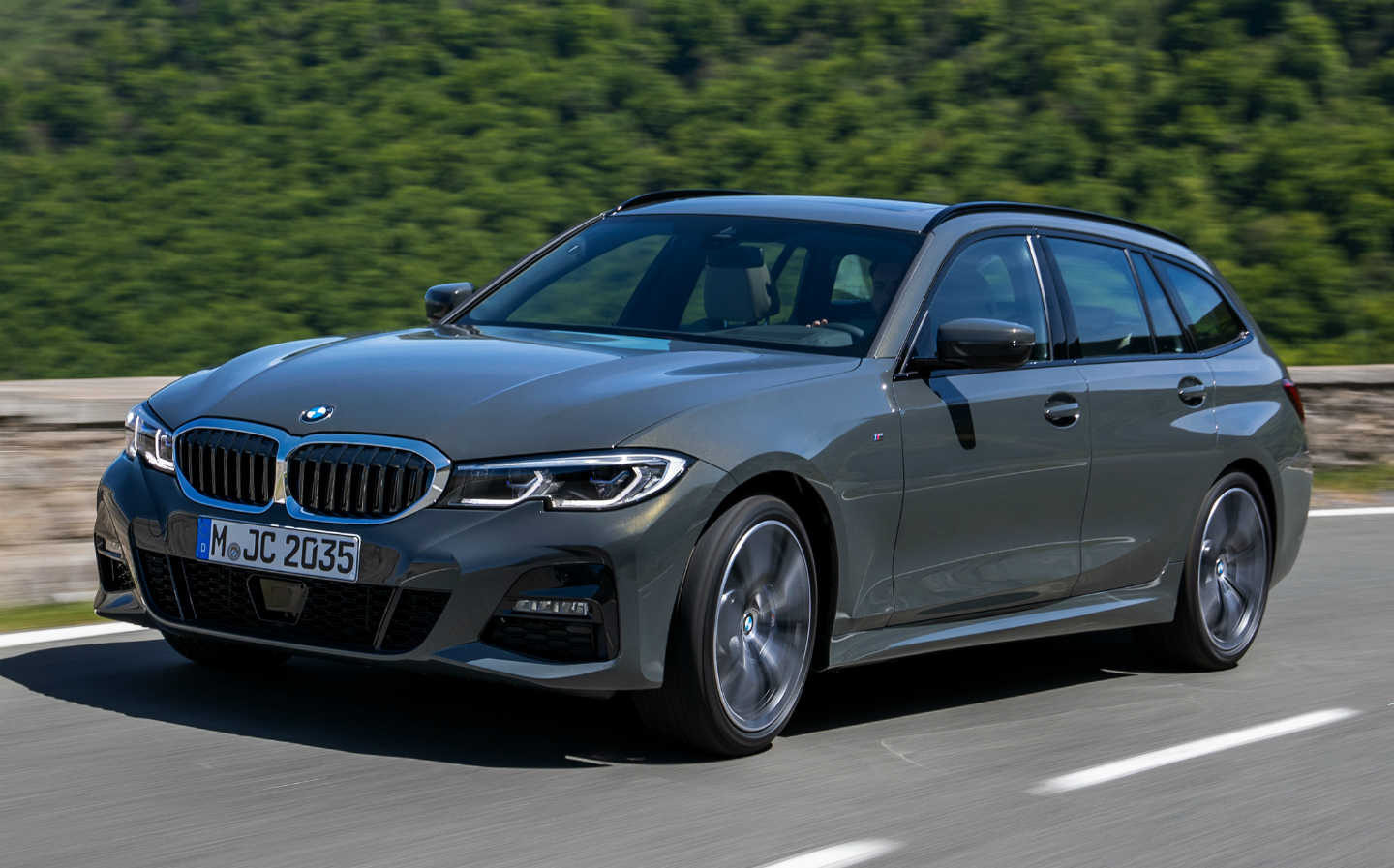 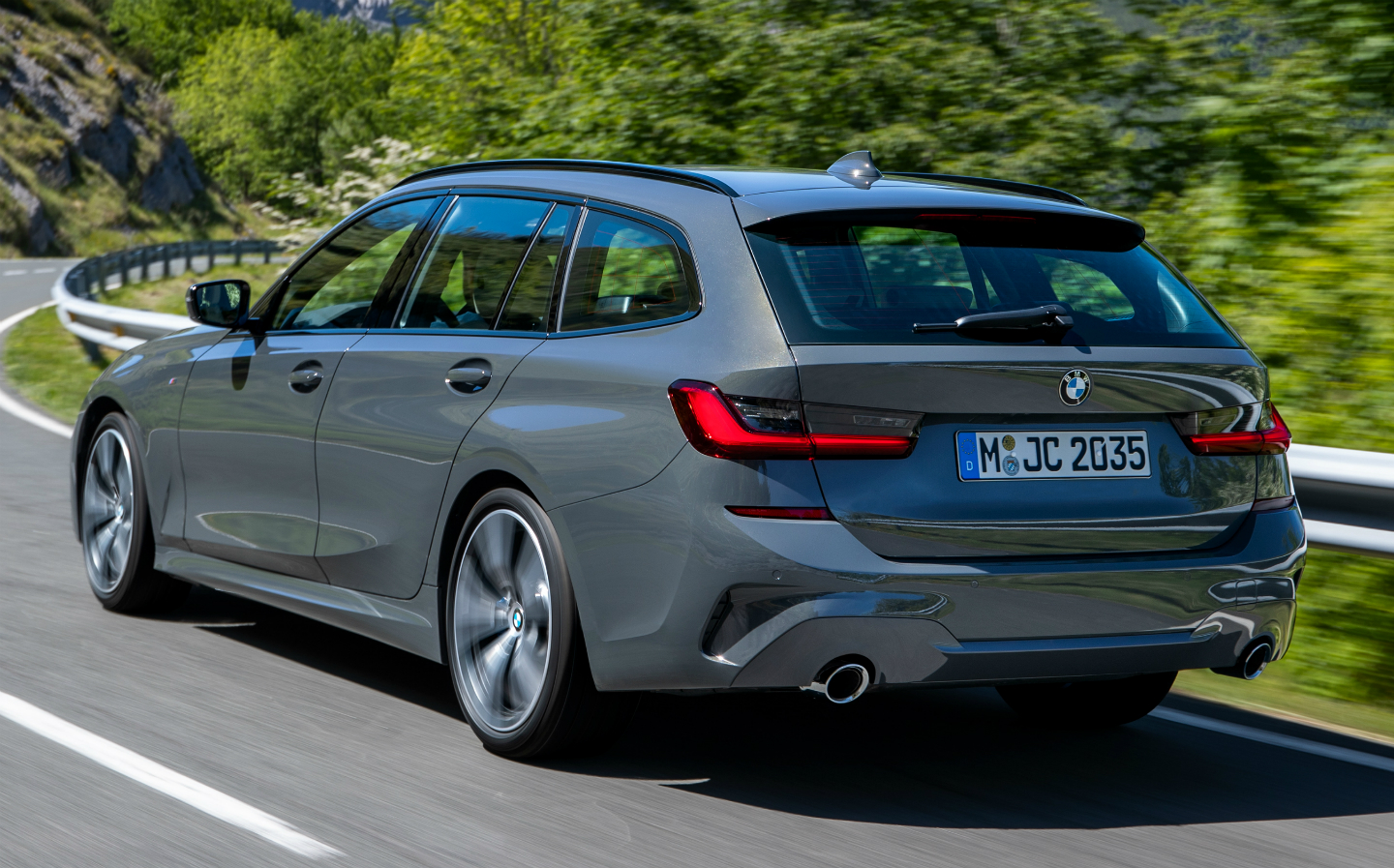 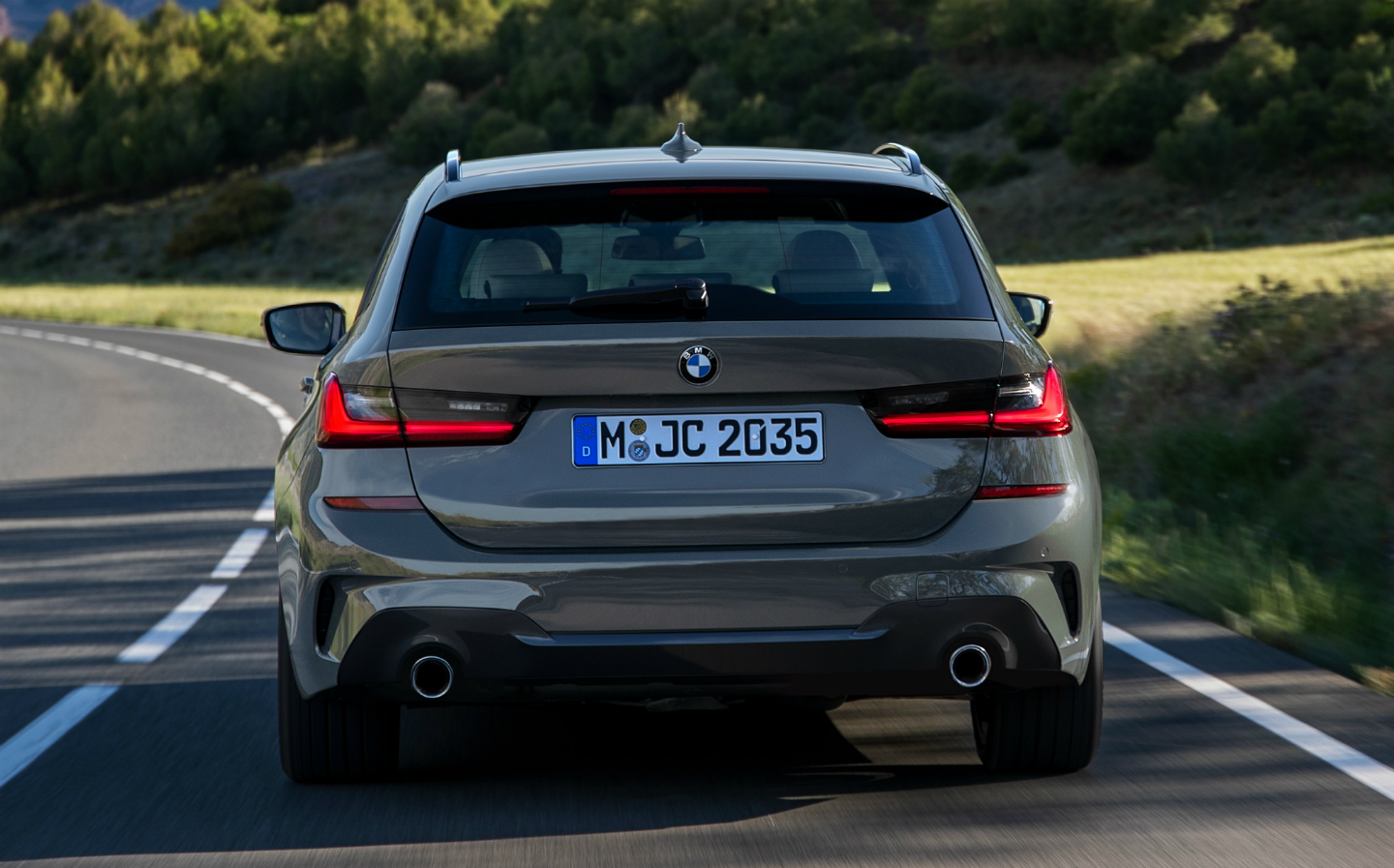 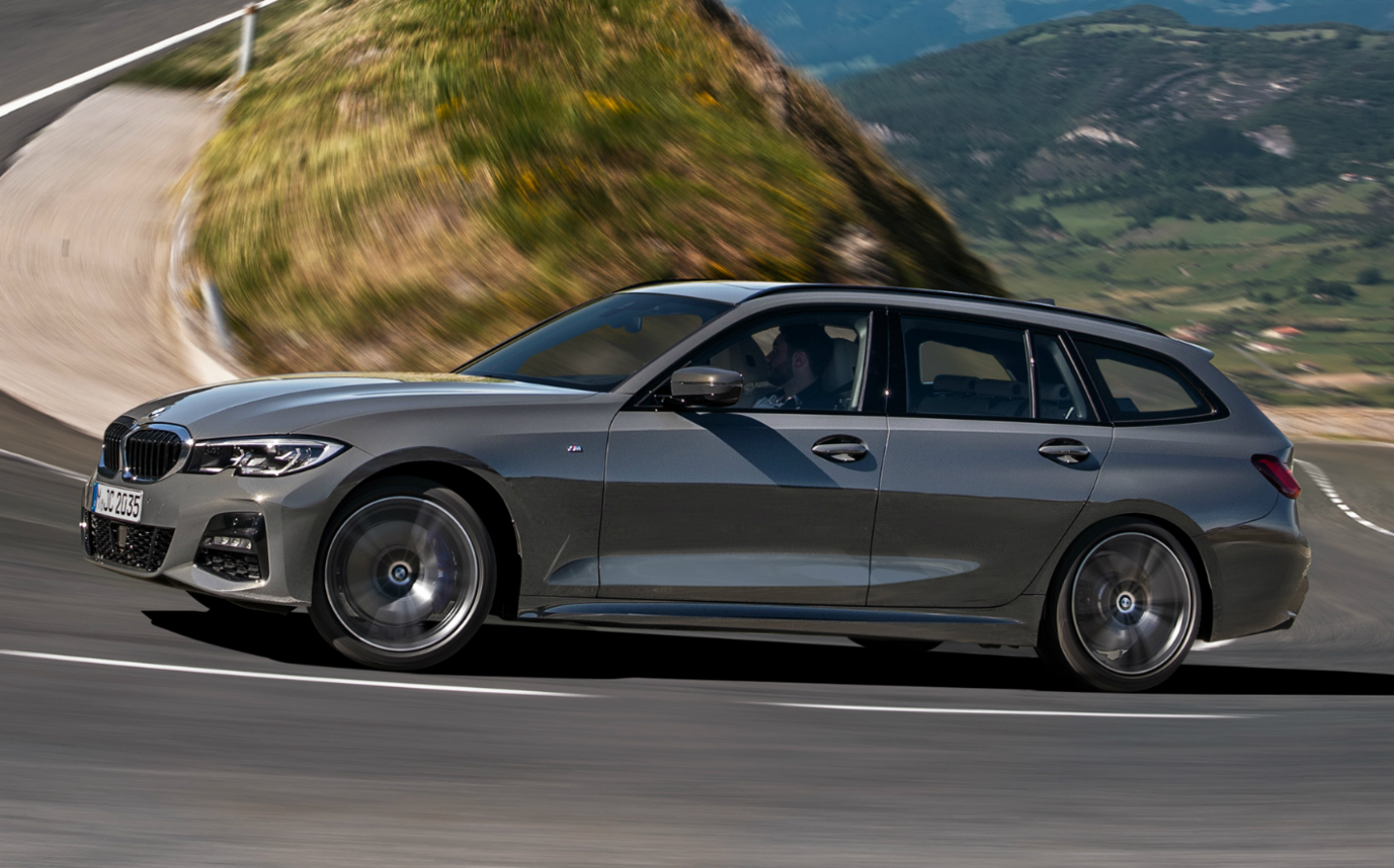 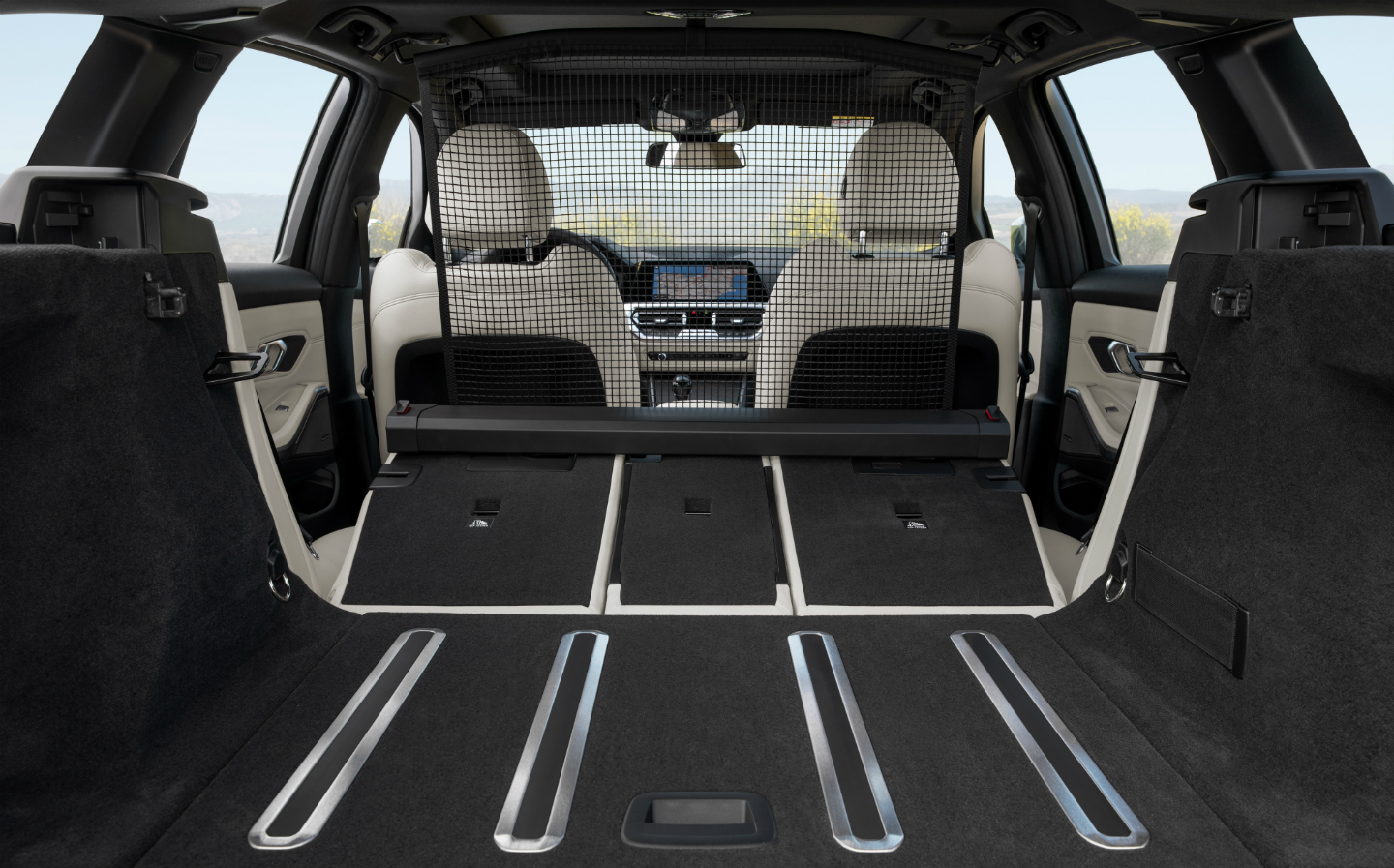 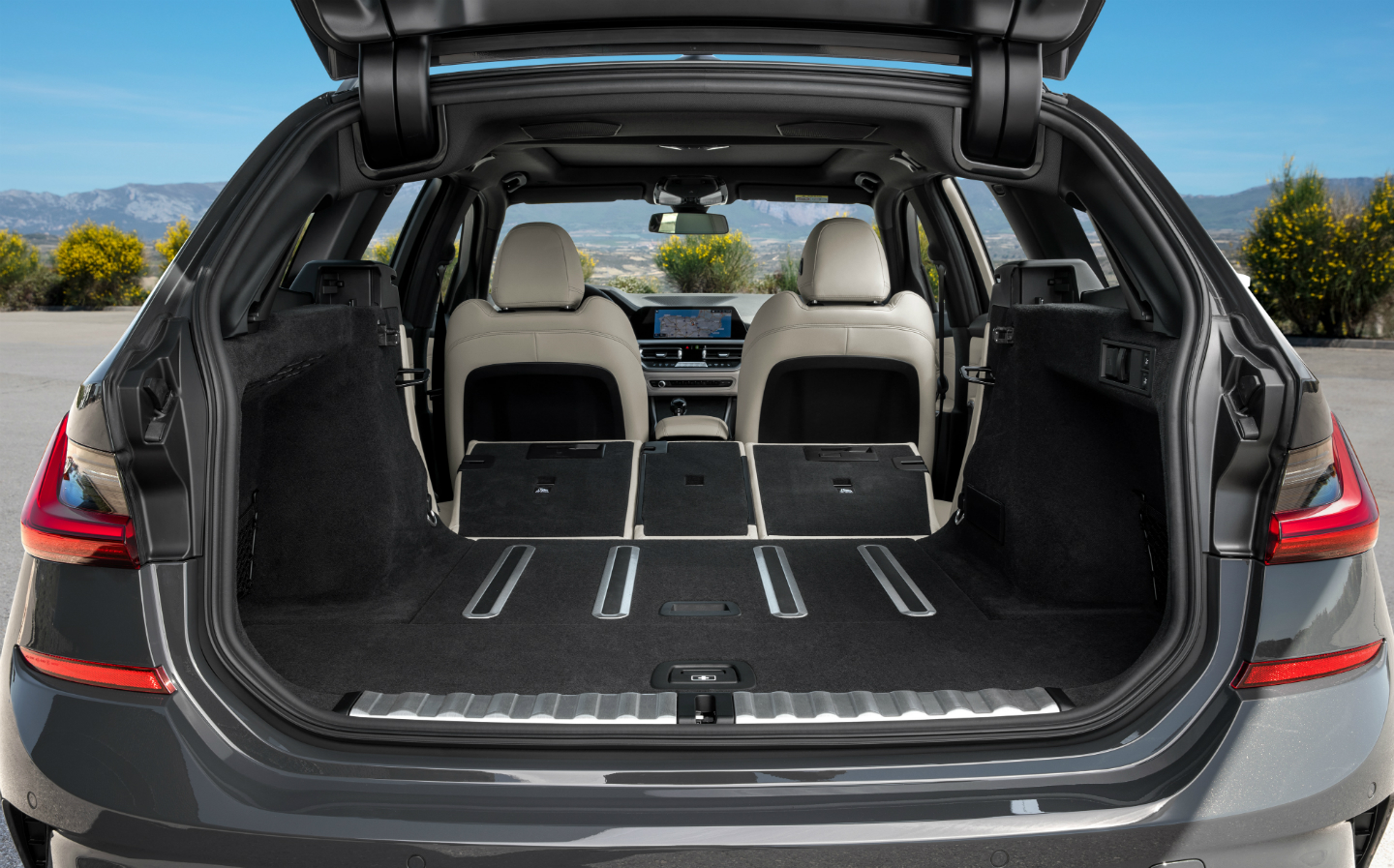 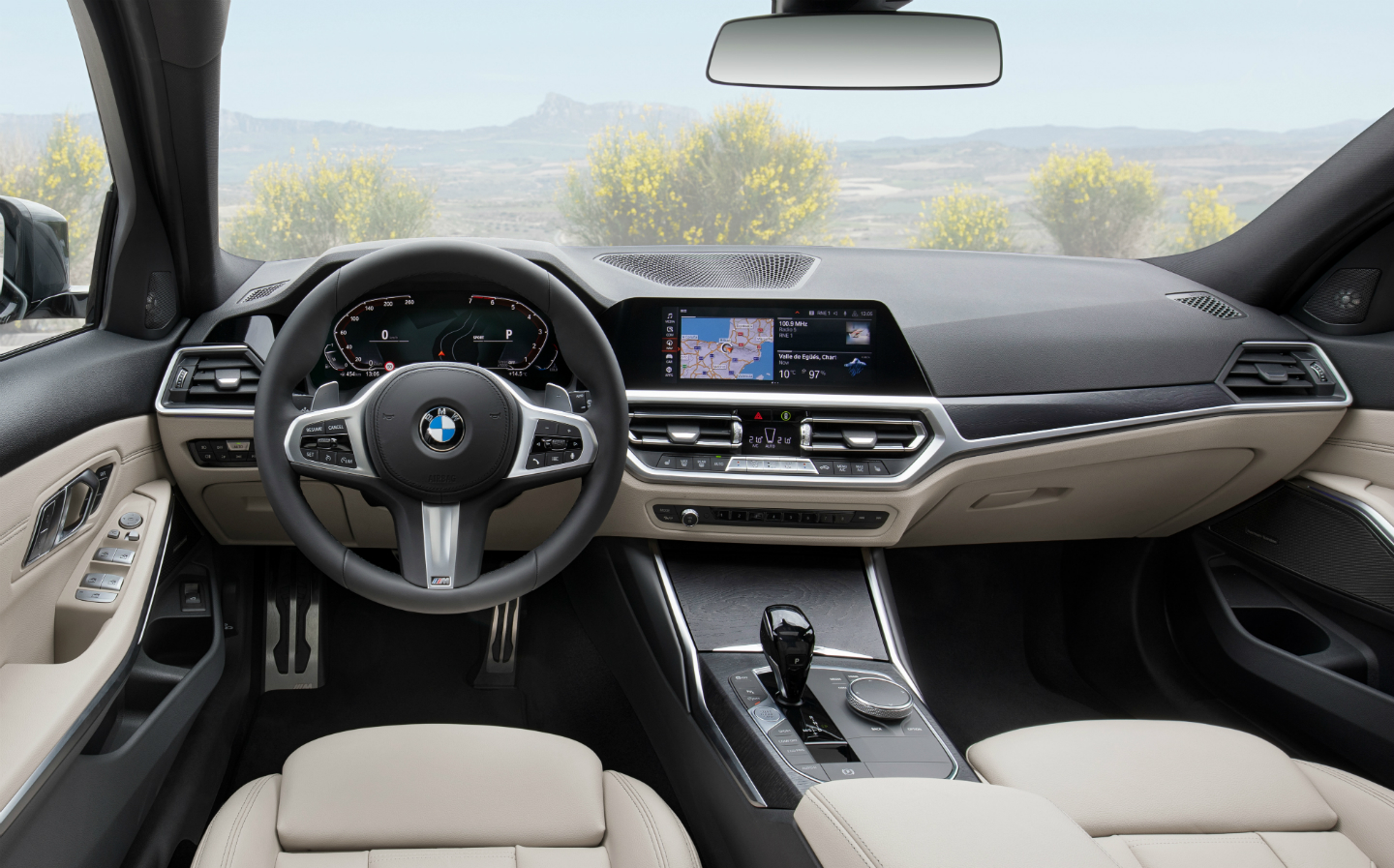 If I said the word ‘estate’, what would come to mind? Something like a boxy, five-door family car with lots of windows and a whopping great boot, perhaps? How about ‘station wagon?’ ‘Sports-wagon?’ ‘Sportbrake?’ Feeling a bit confused? Well, these (along with others too convoluted to mention) are all names chosen by modern car makers for their practical big-booted versions of traditional saloon cars.

These titles might sound pretty fancy – and they probably help snag a few curious buyers who’d otherwise walk blindly into buying an SUV – but rarely do they reflect what an estate car is actually like to own.

Not so the new BMW 3 Series Touring.

This bigger-booted, boxier version of BMW’s ever-popular 3 Series (which is one of the nominees you can vote for in our Sunday Times Motor Awards 2019) has all the ingredients for an excellent long-distance cruiser. It has a practical cabin, a capable chassis and a range of strong engines that’ll think nothing of blasting you – and mountains of luggage – cross-country without breaking a sweat.

Peer a little closer, however, and you’ll find it’s the nitty-gritty that makes this all-new 3 Series Touring such a good, well, tourer.

Let’s start with the interior. Not only is the 3 Series Touring’s boot one of the biggest of any comparable estate – and comes with BMW’s signature two-piece tailgate – but the rest of the cabin has been designed to make long-distance travel as relaxing as possible.

The rear seats, for example, are spacious enough for seriously tall passengers to get comfortable and have extra padding that extends as far as the rear door opening, to maximise shoulder space.

In the front, the dashboard is laid out intuitively and sensibly to provide minimal distractions and the low-seat mountings and raised centre console make you feel more like you’re sitting in a low-slung GT than perched in a practical family wagon.

The 3 Series Touring’s excellent iDrive infotainment system and genuinely useful (but sadly optional) Personal Assistant voice control are two more highlights. The iDrive is just as intuitive to use as ever, while the voice control system lets you programme the sat-nav, make calls, adjust the climate control and even tweak the stereo equaliser settings without lifting a finger. It works reliably enough to be more than just a gimmick – unlike Mercedes’ similar MBUX system.

Equally convincing is the six-cylinder 3-litre diesel engine under this particular 330d’s bonnet. As also found in the 330d saloon, the 261bhp unit is impressively hushed for a diesel and delivers its power smoothly from low revs with little hesitation – just the thing for dispatching slow-moving traffic on A-roads. Go easy on the accelerator and you won’t find it too difficult to match BMW’s claimed low-50s mpg fuel economy figures, either.

As with the 3 Series saloon, you get cruise control as standard but you can opt to pay extra for an upgraded system that’ll accelerate, brake and steer for you, to keep you within your lane and a safe distance from other cars.

If you’d rather spend your cash on making the 3 Series Touring more – rather than less – involving to drive, there’s the usual suite of M Sport upgrades available, including stiffened suspension, larger wheels and an M Sport limited-slip differential (which improves traction out of corners).

Even without these add-ons, you’ll find the BMW 3 Series Touring is one of the most agile estate cars around. Its composed suspension and direct steering will have you grinning more readily on a twisting country road than in a Mercedes C-Class Estate or even the greatly improved Audi A4 Avant, and the extra grip afforded by the optional xDrive four-wheel-drive system means you won’t have any nasty surprises on greasy surfaces either.

If it’s a sports car-baiting estate you’re after, then the faster, petrol-powered M340i is worth a look, but if you’d prefer a more balanced palette of sportiness and long-distance cruising ability, then the 330d makes a great case for itself. It’s an excellent estate that more than lives up to the Touring name.

Click here to see how much you could save on a new BMW 3 Series Touring at carwow.

Click to see how much you could save at carwow.