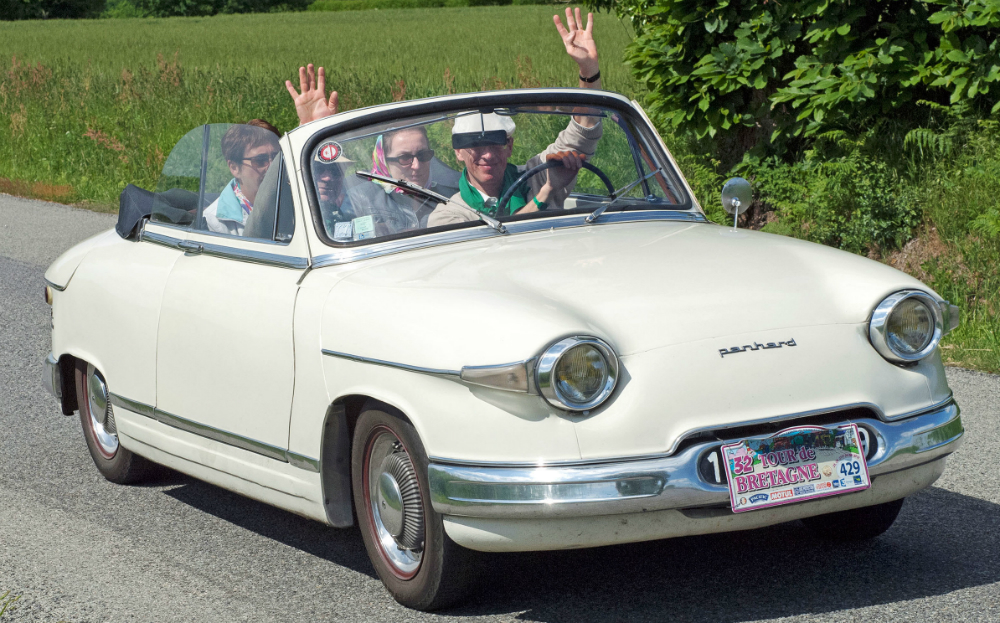 Dom Joly isn’t far from reality when he suggests Le Tigre or Sexy Lady as car monikers in his review of the Jaguar XF S (“They’ve cracked the case, Morse”, April 3). I remember with affection a 1963 Panhard PL 17 Tigre I owned some years ago, and in the 1950s that bastion of automotive tradition, Alvis, produced the 3-litre TC21/100 Grey Lady.

I believe nobody has been injured, let alone killed, by a motorist exceeding an average speed limit (“Smile: the birdie’s watching”, April 3). Speed at impact is what does the damage. It is those who travel at a steady pace regardless of conditions who are the real danger, not those who drive faster where appropriate but reduce speed when they judge a potential danger to others exists.

Average speed cameras have no idea of a vehicle’s immediate speed, so one can pass by the devices in excess of the designated limit with impunity

Your feature on average speed cameras was well written and informative. It mentions that slamming on the brakes at these cameras is futile and it’s worth explaining why. Specs cameras record two pieces of data: your numberplate and the time of day. As the distance is known between two cameras, the average speed of the vehicle can be calculated. The cameras have no idea of a vehicle’s immediate speed, so one can pass by the devices in excess of the designated limit with impunity, provided that you slow down sufficiently before the next camera to ensure your average speed falls within the prescribed limit.

Sally Clough needn’t fret about whether the car being driven in the latest television commercial for the new Mini is left or right-hand drive (“Knowing right from left”, Letters, March 27). That’s because it isn’t actually a Mini. It’s a BMW — as any owner of a classic Mini will confirm.