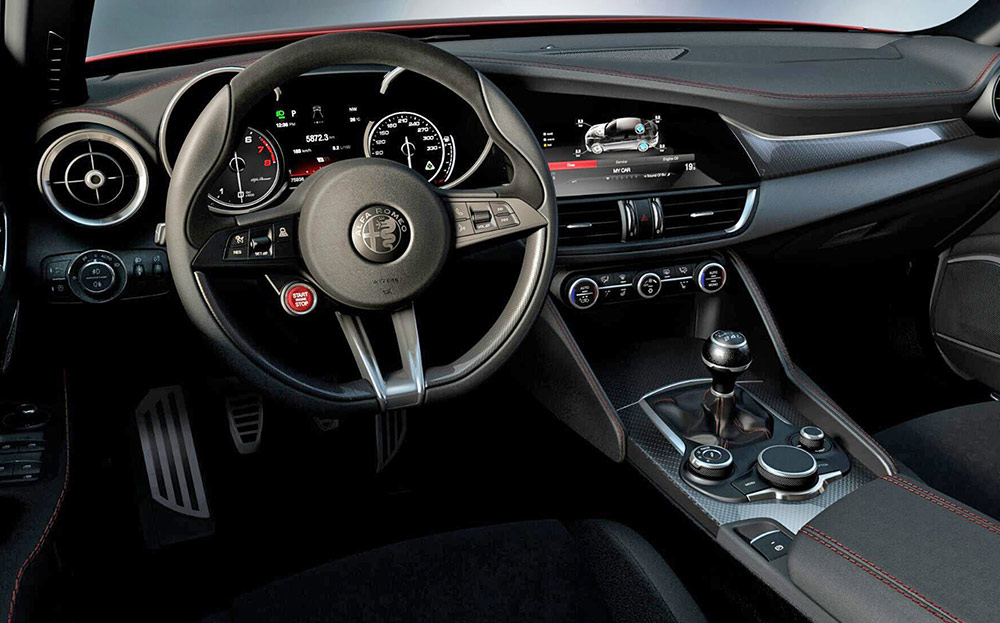 I enjoyed Jeremy Clarkson’s piece on the Alfa Romeo Giulia Quadrifoglio (“Foot down, I’m in clover”, July 24). I must say, though, that if I were spending nearly £60,000 I’d be surprised by having non-illuminated controls on the steering wheel. Even my virtually entry-level 2010 Ford Fiesta has ones that light up.

If Charlie Mullins’s dream car is a “vintage Roller” then the 1940s Silver Wraith illustrated would disappoint (“Me and My Motor”, July 24). A vintage car is defined by the Vintage Sports-Car Club as being built between 1919 and 1930.

[Note from the editor of driving.co.uk: The offending Silver Wraith never made it to the driving.co.uk version of the article, although strictly speaking the Silver Ghost that we chose pre-dates the Vintage Sports-Car Club’s definition by at least six years, making it an antique rather than vintage car. However, the Silver Ghost was produced until 1926 and we believe the model accurately illustrates Mullins’s aspiration.]

Jim Brotton obviously does not appreciate the finer points of drag racing that HGVs indulge in every day on Britain’s motorways (“Blinking menace”, Letters, July 17). The delicacy and skill of the slipstreaming, the daring of the lurch into the outer lane, the drama of easing past the inside lorry at a speed differential comparable to the movement of tectonic plates. Drivers following can only gaze in fascination for what may seem hours.

I’m sorry Ian Preston is out of pocket after going over 60mph (“Another fine mess”, Letters, July 17). Was it the first time he’d broken the speed limit in his life? I wonder what would happen if he divided his fine by the number of times he’d gone over the limit and not been caught? I can’t speak for him but I suspect for the majority of motorists the answer would be in pence rather than pounds.

Compare that with the costs should he have an accident: the damage to other vehicles and costs to the police and the NHS, not to mention injury and potential loss of life. Except, of course, I forgot: speeding motorists never have accidents. Only other people.