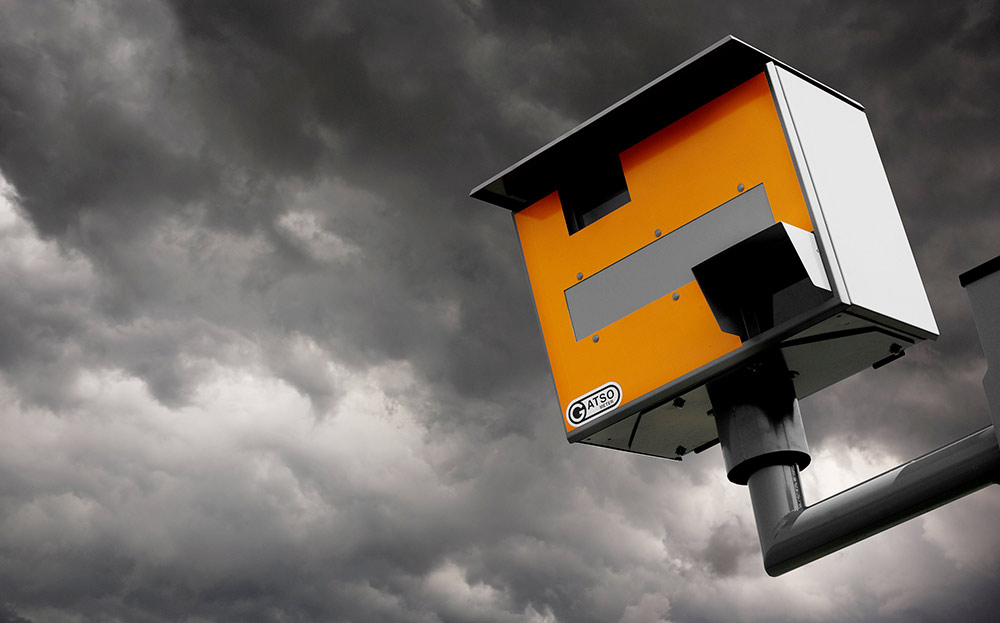 I was caught on camera exceeding 60mph on the A30 near Hayle in Cornwall. I pleaded guilty by letter and sent off the £100 fine. According to the authorities the cheque was not received in time and so was returned (with no date stamp showing the date of receipt).

I pleaded guilty (again) and this time paid £235 in fines and costs. I was given four points instead of three. This smacks of bashing the motorist, especially as I have been informed the camera that caught me is switched on only at certain times of the year, such as half-term and peak holiday months.

Jeremy Clarkson’s allusion to a fictional Brian Hyundai amuses, but not his suggestion that the noble English marque Humber derived its name from the river (“Raving in slippers with General Franco”, July 3).

Thomas Humber’s bicycle firm was established in 1868, and cars bearing his name were produced at Beeston, at Coventry and latterly at Ryton-on-Dunsmore, Warwickshire.

Yet again, I have found myself in peril from an HGV driver treating his indicator as a “coming, ready or not” signal rather than a request to change lane. When are these 40-ton menaces going to be confined to the left-hand lane?