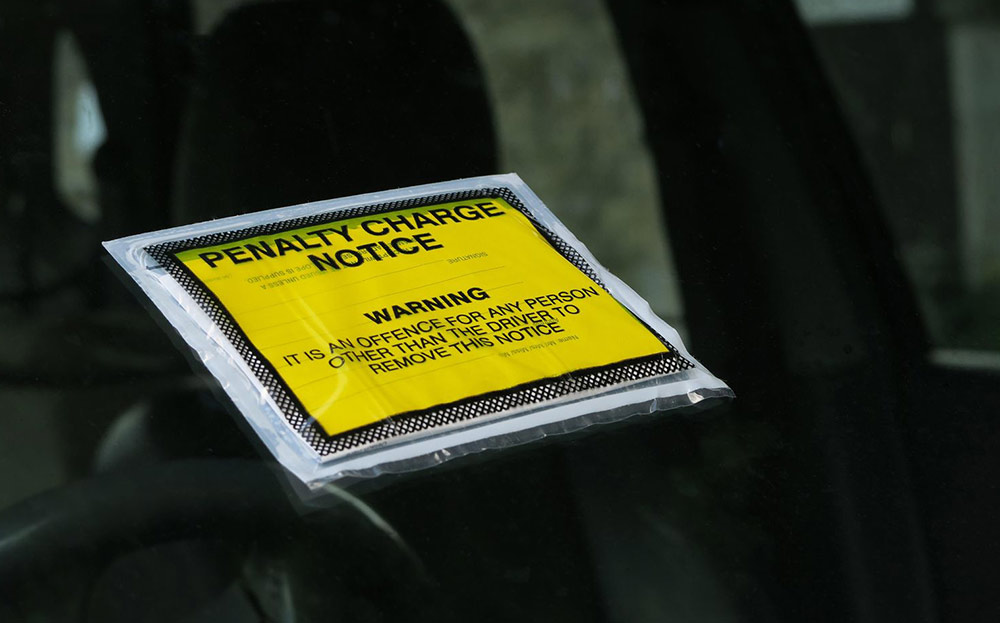 Susannah West Yates says bicycles should be “taxed and insured, and their users forced to pass a test” (“Put cyclists to the test”, Letters, March 27). As some cars are zero-rated for vehicle tax based on their CO2 emissions, logic dictates bikes would have to be zero-rated too — or even negatively rated, meaning that the government should pay cyclists for riding.

With the sword of Damocles hanging over diesel cars (First Drive, March 27), surely no sensible and fiscally prudent motorist would invest in one. Yet the chancellor preserves their tax advantages over petrol cars.

I was taken aback when the service desk asked: “Have you driven through puddles?”

The low-hanging fog lamps on my 18-month-old Volkswagen Passat estate had collected so much condensation inside that I arranged for them to be replaced under warranty. But I was taken aback when the service desk asked: “Have you driven through puddles?”

Apparently, there are vent holes in the lights that let out heat but not moisture, so if water gets in, it can’t get out. An unavoidable hazard, I’d say, but one that voids a free replacement and left me with a bill for £166.58.

After driving to my son’s new flat, I received a fixed penalty notice for £130 for making an illegal right turn. Curious to see how I had missed this, I returned to the area and found a solitary neon sign indicating no right turn, completely different in style from the ones shown in the Highway Code.

Under the Freedom of Information Act, I asked the council how many other motorists had been caught out. The answer: on average, the site generates 450 penalty notices a month, or a total of £702,000 a year. Is this what they mean by a cash cow?