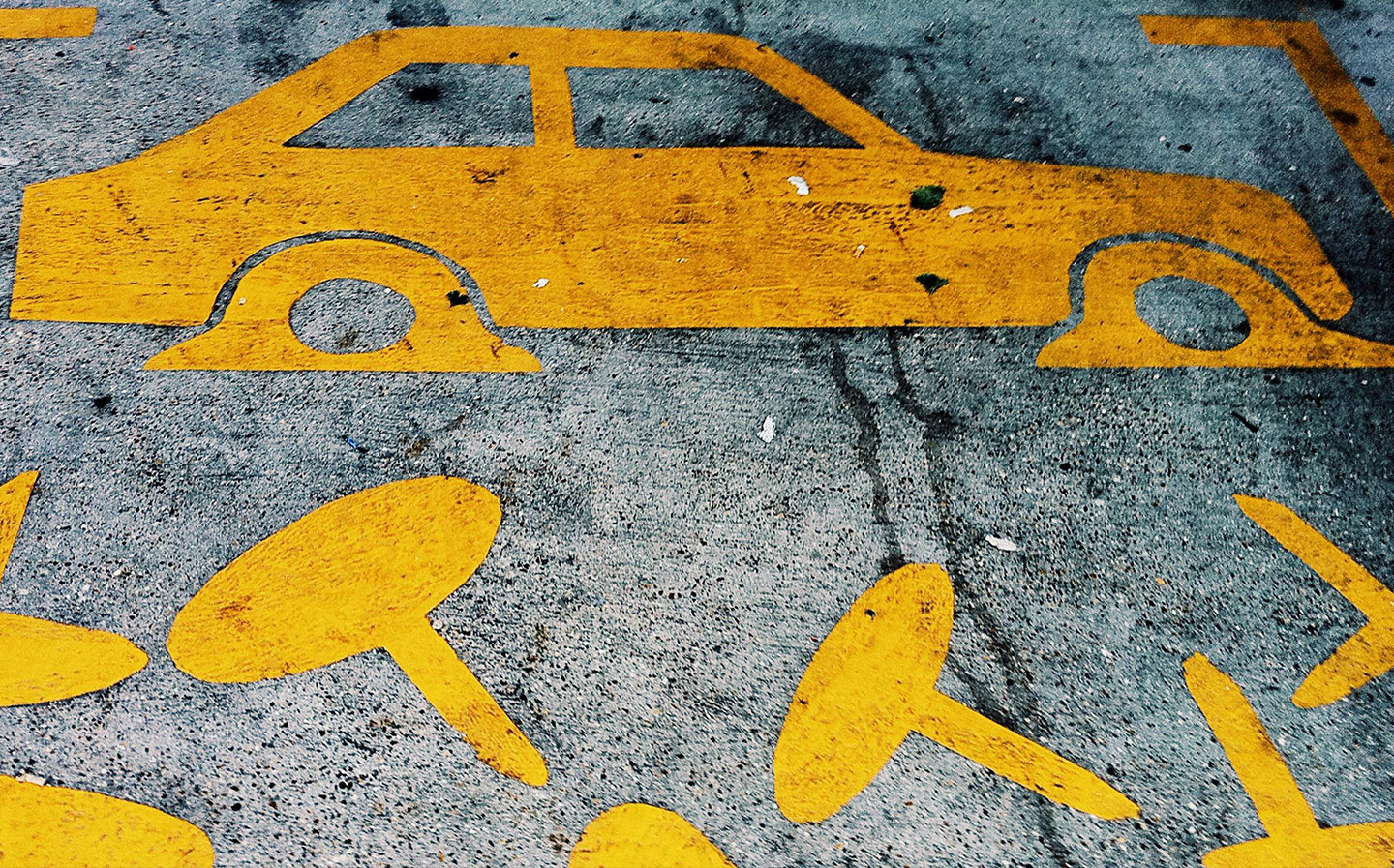 Spare a thought
I’ve just bought a new(ish) Honda Civic and was disappointed to find there is no spare wheel or space-saver. I understand that, in case of a puncture, you fill the tyre with some gunk, pump it up using the 12V compressor supplied and drive to the nearest tyre fitter, who will fit a new tyre and throw the damaged one away. If you want to take some control over your fate by purchasing a spare, you hit a problem: these cars don’t come with a jack and a wheel brace. To become truly self-sufficient, you need to buy £70-worth of kit that should have been supplied as standard. Manufacturers are making savings but customers are having to find the solution.
Kevin Platt, Walsall

Driving drew attention to this issue in 2012 and in 2015 reported that car makers were offering spare wheels in cars that previously did not carry them  — Ed.

Air apparent
Anne Webster asks whether you can avoid breathing in exhaust fumes from other cars by setting the cabin fan to recirculate (“Exhaust note”, Letters, July 2). If no exterior air is brought in, then after a while the driver will run out of oxygen, which is why a trickle of new air is always fed in.
Jeremy Haworth, Aldermaston, Berkshire

Added incentive
Despite the furore over diesels, the emissions-reducing additive AdBlue seems rarely to be mentioned. If diesels emit less CO2 than petrol engines, as was claimed, then surely, with AdBlue suppressing nitrogen oxides, they are the better option.
Bob Langton, Middleham, North Yorkshire

Tuning division
Several years ago it was announced that Volkswagen had collaborated with the band Underworld on an app called Play the Road, which uses data from the Golf GTI’s on-board computer and the user’s iPhone to create music to match the driving. Does anyone know what happened: will the app be released?
Adam Dziuba, via email

Go to volkswagen.co.uk/playtheroad to read about the project — Ed.