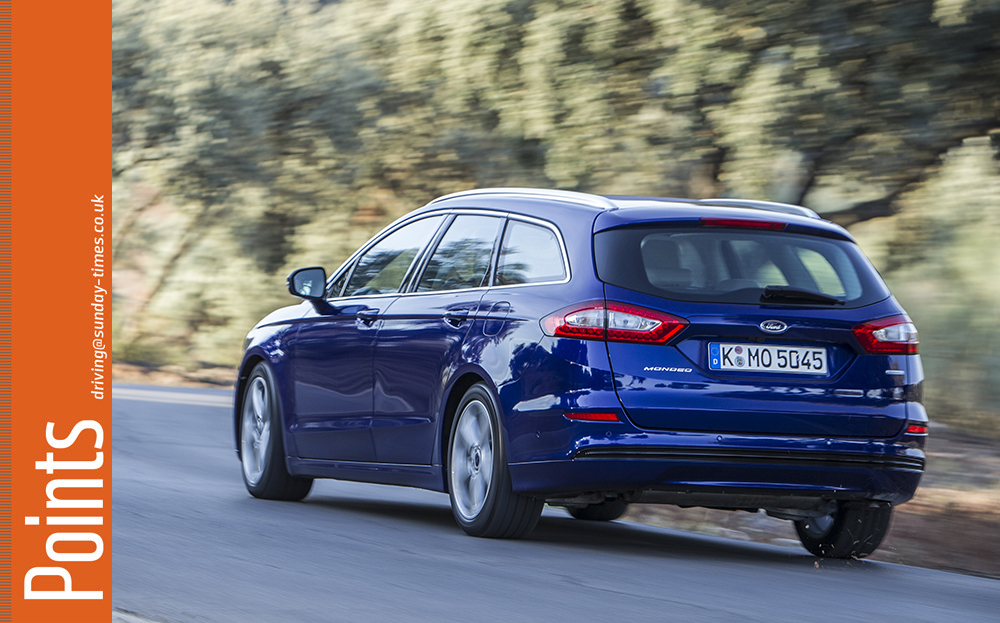 The Department for Transport has now fully woken up to a problem that even the Driver and Vehicle Licensing Agency was aware of way back in 2008 (“Crackdown on foreign drivers who evade penalty fines”, News, last week), when the agency announced all ports in Britain would soon be equipped with technology to spot untaxed and unlicensed foreign drivers.

Automatic numberplate recognition equipment was trialled at Harwich in Essex and in Portsmouth, but the agency did not roll it out to other ports and the scheme ended in 2009.

A friend was involved in an accident with a Polish-registered Volkswagen Golf. The other driver collected his personal belongings from the car and ran off, leaving my friend’s insurer to cover all the costs, including the charges for scrapping the Polish car.

In areas such as Boston in Lincolnshire it seems there are almost as many Polish-registered cars as in Warsaw. How many of them will have been in the UK for more than six months and are being driven every day with no MoT, insurance or tax?

I am sure Guy Martin is a genuine chap, but as to having the fastest car in Britain, he is way short of the mark (“I know fast, and I tell you she’s the ultimate”, last week). He thinks his Volvo does 0-60mph in less than three seconds. Red Victor 3, a modified but road-legal Vauxhall Victor, will do 0-60mph in approximately one second and a standing-start quarter-mile in about 6.5 seconds, reaching 226mph.

Martin has 21 points on his licence. Are we supposed to admire this? It doesn’t seem to occur to him that speed limits are set for a purpose and when you break them you should be punished. More fool the judiciary for allowing him to continue to drive, placing the rest of us at risk. 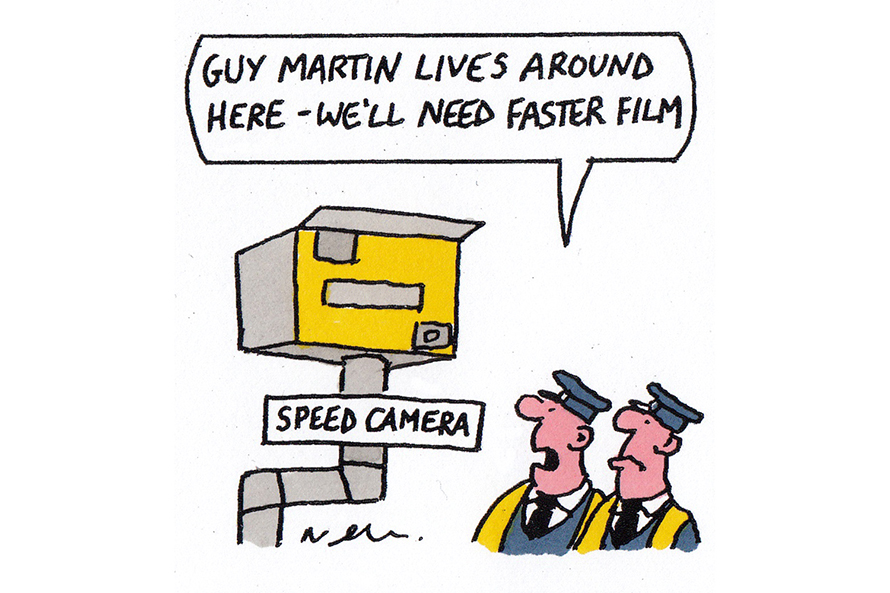 Jeremy Clarkson, the reason that the Honda being driven by an old person is in front of you is that I’ve overtaken you in my S2000 (“Look out— that’s the Grim Reaper in your rear-view”, last week). Any more generalisations and I’ll use my pension to buy you a one-way ticket to Argentina.

In response to Fred Sommers’s request for something to be done to prevent misfuelling, Ford has had just such a system for several years (“Hole lot of trouble”, Points, last week).

If the cap fits

My son has just had diesel put into his Mercedes. Surely this must be avoidable. A simple solution would be different-shaped filler caps. For petrol, continue with round; for diesel, try triangular.

My garage has ingeniously labelled its pumps “petrol” and “diesel”. This idea appears to be catching on and I have found other garages adopting the practice.

It is highly questionable to say a parking ticket with the wrong registration number is still valid (Car Clinic, last week). Such a ticket is entirely unenforceable, and if a driver ignores it and does not pay the penalty charge, they will hear nothing more about it.

Come to Welwyn Garden City and park where you like. I sometimes wonder if the normal rules of parking apply. Grass verges and junctions are just some of the worst examples. Are other towns similarly lawless?