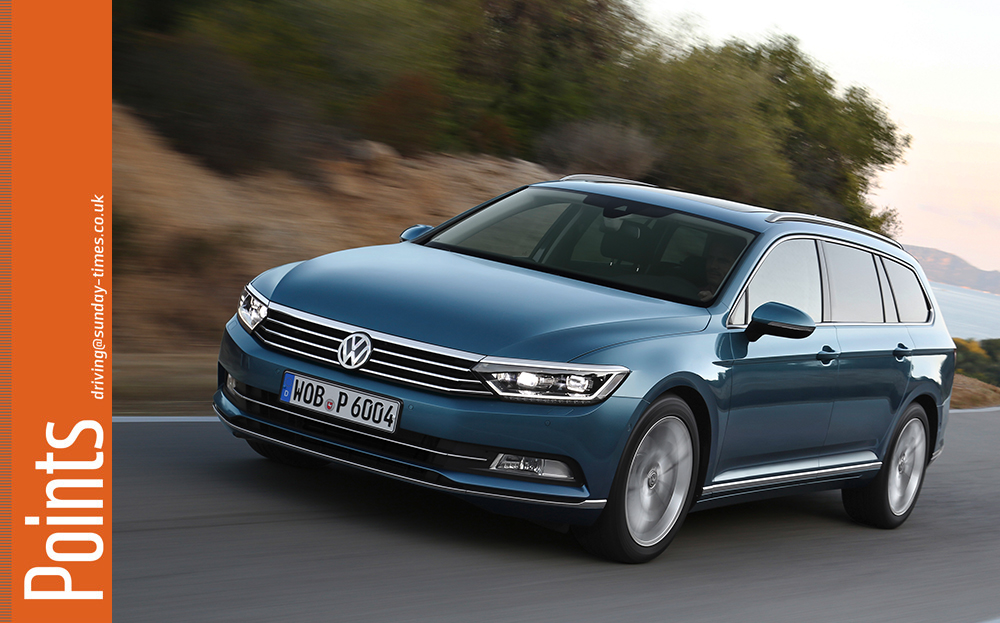 The new Volkswagen Passat is available only with a diesel engine. Likewise, the all-new Ford Mondeo with auto PowerShift transmission, although an automatic using a torque converter is available with a petrol engine.

As I am agonising over the choice of petrol v diesel. Many manufacturers do not offer all their models with a choice of either engine. Petrol engines are now generally only available at the lower end of model ranges. If you want an automatic car with a higher specification, you have no choice but diesel. In some cases, tourers/estates are offered only with diesel engines.

Graham Holloway (“Out of sight”, Points, last week) should not worry about the Audi A3’s indicator lights being too small. Most drivers (of any car) don’t use them anyway. Are they going out of fashion?

Mr Holloway, you are not alone. I too find it almost impossible, with modern cars, to see the indicator lights. I put this down squarely to the designers, who appear to put looks before safety. The light clusters on the front of many cars nowadays look nice, but the lights are so close together that it becomes impossible to separate them, particularly at night when you are faced with the glare of headlights. 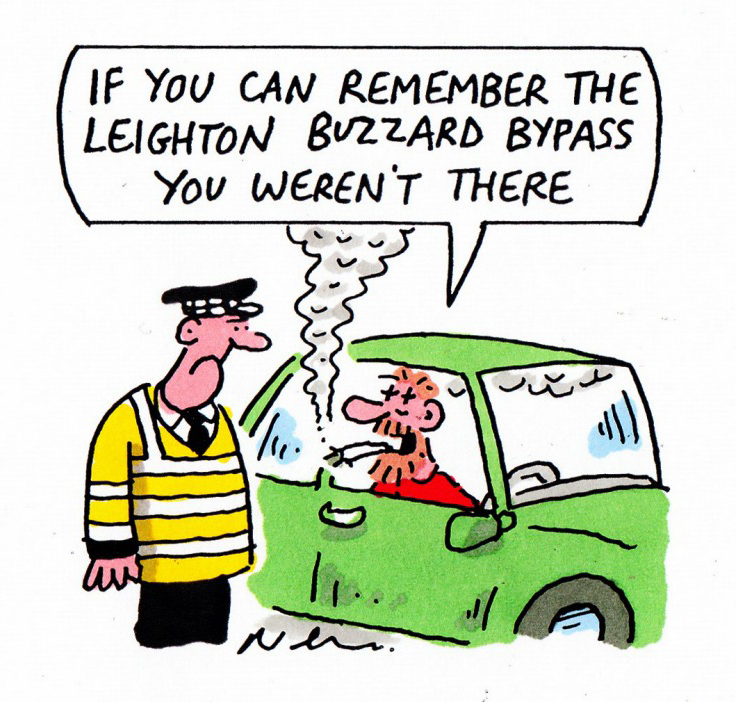 Roll up for a DNA test

I wonder whether the new drug analysers (“Drug driving: How the law has finally caught up with doped up motorists”, last week) are a convenient but covert way for the police to gather DNA from the public, given that it is a saliva sample that is taken.

P Wood dismisses the idea of an 80mph speed limit, saying that “some states in America seem to manage with a 55mph limit” (“Slow motion”, Points, last week). The federally mandated 55mph limit was repealed in 1995; today states set their own limits and speeds of up to 80mph are common.

Your Points section is occasionally hijacked by people who seem to think we should go back to having a man with a red flag walking in front of every car.

Our national speed limit was set in 1965 by the then transport minister Tom Fraser as a temporary measure prompted, it is thought, by AC Cars using the M1 for vehicle testing at speeds up to 180mph, and a series of pile-ups on foggy motorways.

Fifty years on, vehicle technology has advanced to a point where a 1965 car has little in common with those of today in terms of safety, emissions and ease of driving, yet we are still restricted to 70mph. I suggest that “smart” motorways should be used to increase speed when appropriate, as well as reducing it.

I’m baffled that people such as P Wood read the motoring supplement. They would be better off perusing Wind Turbine Weekly.

Cause a delay, you pay

Having been delayed three times for more than an hour on motorways recently due to accidents, I wonder whether it is time for those causing the crashes to compensate those held up. Given CCTV and numberplate recognition technology it should not be difficult to identify those caught by a delay. Nominal compensation of, say, £10 a head would sting the negligent.