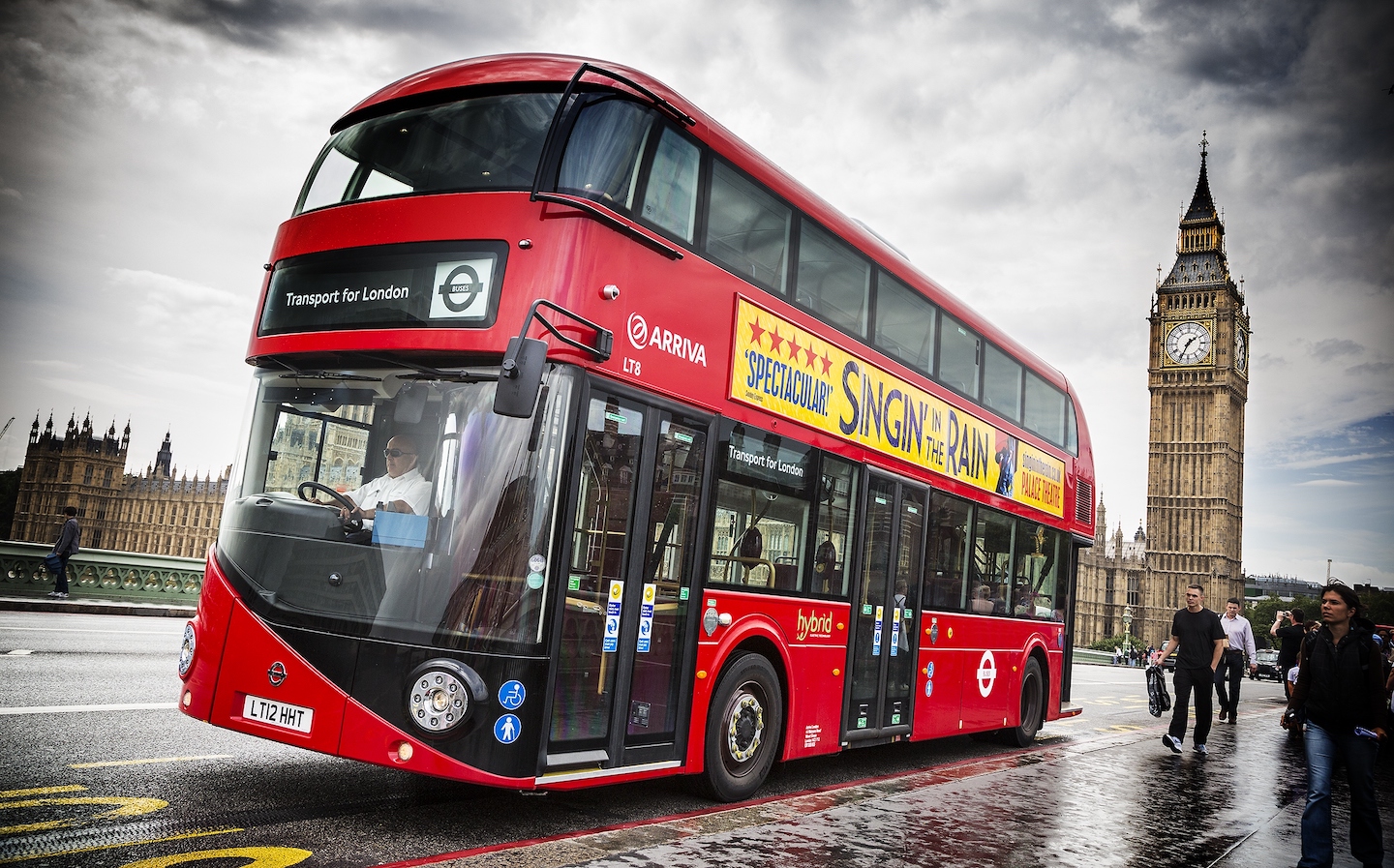 THERE ARE few things more infuriating to drivers stuck in traffic than the sight of a motorcycle or taxi casually gliding past in a bus lane while they themselves sit stopped and stewing. Whilst it may be tempting to dip into the bus lane for a quick undercut there are a few things you need to know first.

Is it illegal to drive in a bus lane?

Bus lanes have blue signs indicating their hours of operation during which times only buses or certain other types of vehicles can use them. Some bus lanes, like along London’s Red Routes are in operation 24/7 meaning that they can’t be driven in at any time unless in an authorised vehicle.

It’s illegal to drive in a bus lane during indicated operational hours, but you should be fine doing so outside those hours.

Can motorcycles use bus lanes?

It depends on the bus lane and local laws. Motorcycles can use most bus lanes during operational hours, but there’s no blanket rules and it’s strongly advisable to check the blue signs for exceptions. Rules for motorcycles extend to mopeds, scooters and trikes.

Motorcycles can always use bus lanes outside their operating hours.

Can taxis use bus lanes?

Like with motorcycles, that’s contingent upon the specific bus lane though in most cases taxis can use bus lanes. Again, you need to check the blue signs to be sure.

When may you drive a car in a bus lane?

It’s perfectly legal to drive in a bus lane outside of its operational hours as marked on the blue signs.  It should not, however, be done during those operational hours unless you’re avoiding an accident, an obstruction in the road, or moving over for an emergency vehicle.

How much is a bus lane fine?

The penalty for driving in a bus lane varies depending on whether or not you’re in the Greater London area.

The full fine for driving in a bus lane in London is £160, though that’s reduced to £80 if paid within 14 days. Outside Greater London, the fine is £65, though that reduces to £30 if paid promptly.

Bus lanes are usually monitored by CCTV cameras to catch people using them illegally and, if caught, a penalty charge notice will be sent to the registered keeper’s address with details and photographic evidence.

Do you get points for driving in a bus lane?

No, you will not receive penalty points for driving in a bus lane in the UK.

How to pay bus lane fines

Penalty notices such as bus lane fines can be paid through the government’s penalty notice portal or often through the website of the council or body which issued the fine.

Can I appeal a bus lane fine?

There are a number of grounds on which you can appeal a bus lane fine. These include:

To contest the fine, go to the website of the organisation which issued it and follow the instructions on its appeals process.