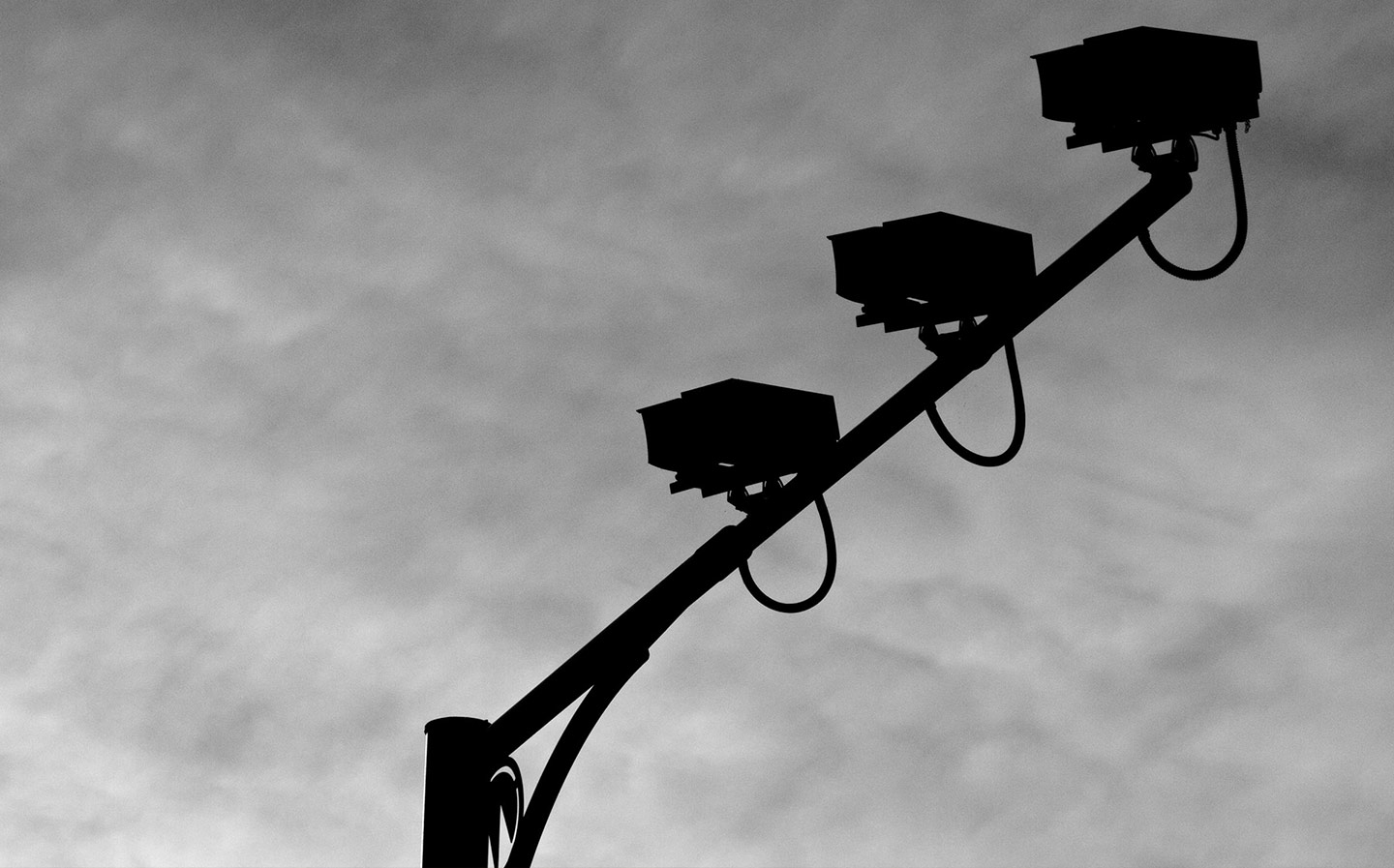 Sense of entitlement
David Holden complains of the “war on motorists” after receiving a ticket for driving at 57mph in a 50mph limit — and wonders whether to “dob in” his sister, who was driving his car (“Smarting”, Letters, July 9). That sense of entitlement to break the limit is contributing to the vehicle-centric country we have become. In my village the limit is 30mph, but many vehicles exceed this, as is their “right”.
Michael Donkin, Chorley

Go with the flow
David Holden asks for whom smart motorways are “smart”. The answer is all drivers, because of the hugely improved traffic flow.
Steve Wilson, Northallerton, North Yorkshire

Disabled badge blues
Owners of electric cars rage at those who hog charging bays, but when will the rage of blue-badge-holders be given publicity? There is constant abuse of disabled bays, but if ever I challenge someone without a blue badge, I am met with claims such as “I can park where I like”.
Richard Adams, Beaumaris, Anglesey

Motorway manners
Driving from the Midlands to Kent, I was surprised by the lack of courtesy. Trying to leave the inside lane clear for those joining the motorway was made hazardous by drivers who wouldn’t let me into their lane; worse still, the joining driver wanted to cross to the outside lane immediately.
Kevin Platt, Walsall

Weighty issue
While power and torque are important factors in towing a caravan (Car Clinic, July 9), it should be noted that the loaded caravan should not exceed 85% of the car’s kerb weight. TowCar.info has a car and caravan “matcher”.
Keith Nixon, Biggin Hill, southeast London

Undercharged
We are in the third year of a lease deal on a Toyota Yaris Hybrid. It is an excellent car in many respects, but if it is undriven for more than three days, the battery goes flat. The dealer, following Toyota’s diagnostics, has replaced the battery three times, saying at first the car wasn’t used enough on short commutes to keep it topped up. The AA has been called at least 10 times, and two of their guys said there was a drain on the battery when the car was parked, equal to an interior light being left on. The dealer disagrees. We came back from seven days away yesterday. Guess what.
Ged Carpenter, Sunnyhill, Derby

Tax check
For everyone annoyed by untaxed (and probably uninsured) vehicles on the roads, I recommend an app that will help them take action. Reg Check Free for Android checks any vehicle registration against the DVLA database. If you find the vehicle is not taxed, the app allows you to report the offending vehicle directly to the DVLA website.
David Brawn, Northampton