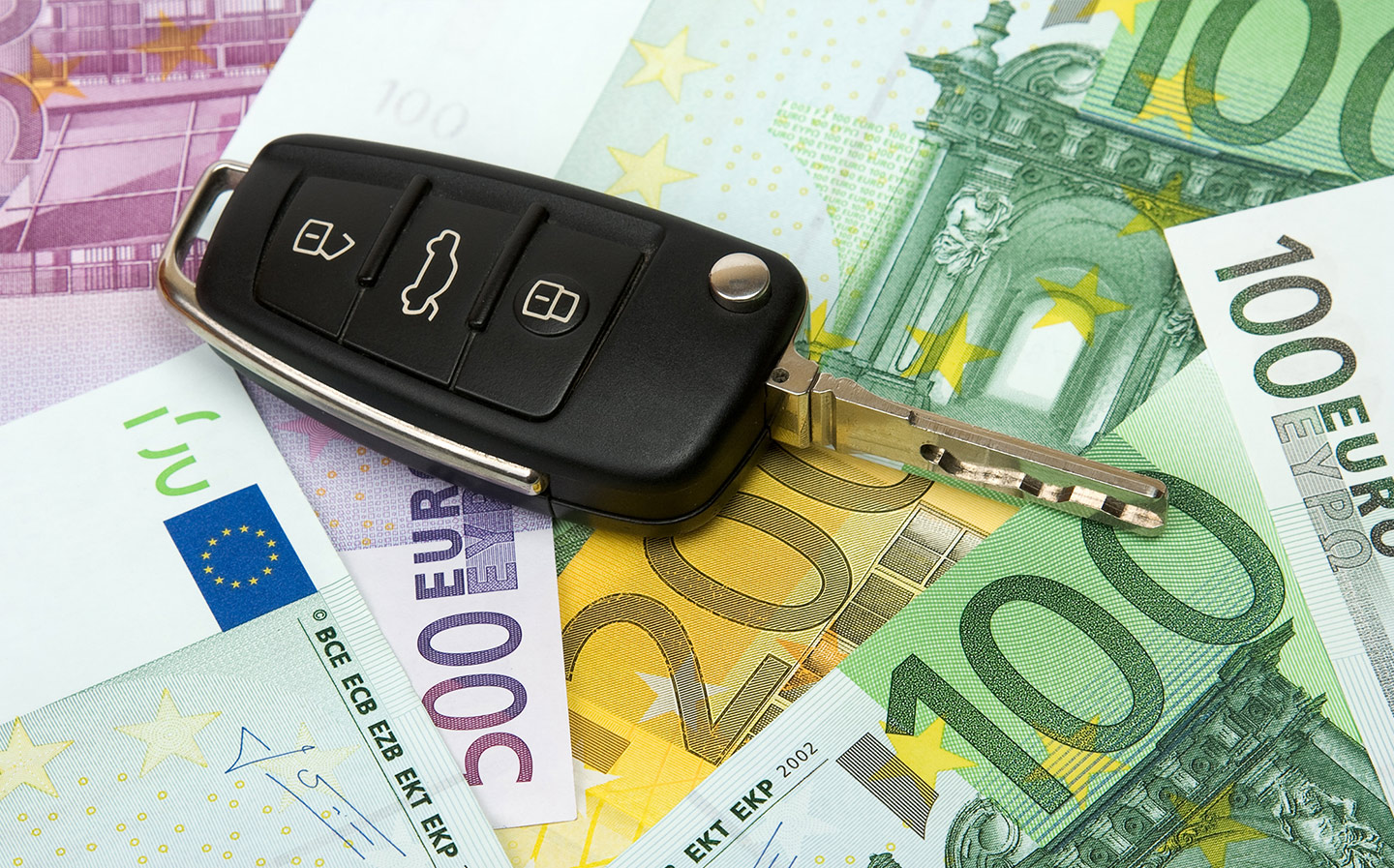 What’s in a name?
I recently returned from a holiday in Italy, where I had arranged to hire a car through rentalcars.com. When I arrived at the Avis desk in Rome’s Ciampino airport, however, the assistant would not give me the car because my credit card displayed only my initial and not my full Christian name. It was cash or nothing.
Marno Capaldi, Glasgow

You pays your money
I fear your correspondent Peter Hill (“Fuelling discontent”, Letters, June 25) may have answered his own question as to the justification of such iniquitous petrol prices on the motorway: “a price I have just paid…”
Ken Tomlinson, Priorslee, Telford

Kneesy does it
My commiserations to Richard Hammond — I too suffered from a pinned knee not dissimilar to his injury (“Well, we did tell the Hamster to fire it up”, June 25). Be reassured, I made a full recovery and was back on skis within five months. Just do the physio.
Phil Collerton, via email

Top of the range
When Jeremy Clarkson tells us he drives an old Range Rover, I presume he means one that is more than three months old.
Richard Ibrahim, Brent Knoll, Somerset

Smarting
It appears the war on motorists continues unabated. Kent police have sent me a Nip [notice of intended prosecution] for the heinous crime of driving at 57mph in a reduced-to-50mph section of the “smart” M20. The car was being driven by my sister, whom I am compelled to dob in unless I want three points on my licence. The guidelines of 10% plus 2mph before prosecution appear to have been forgotten. Smart for whom?
David Holden, Keston Park, Kent