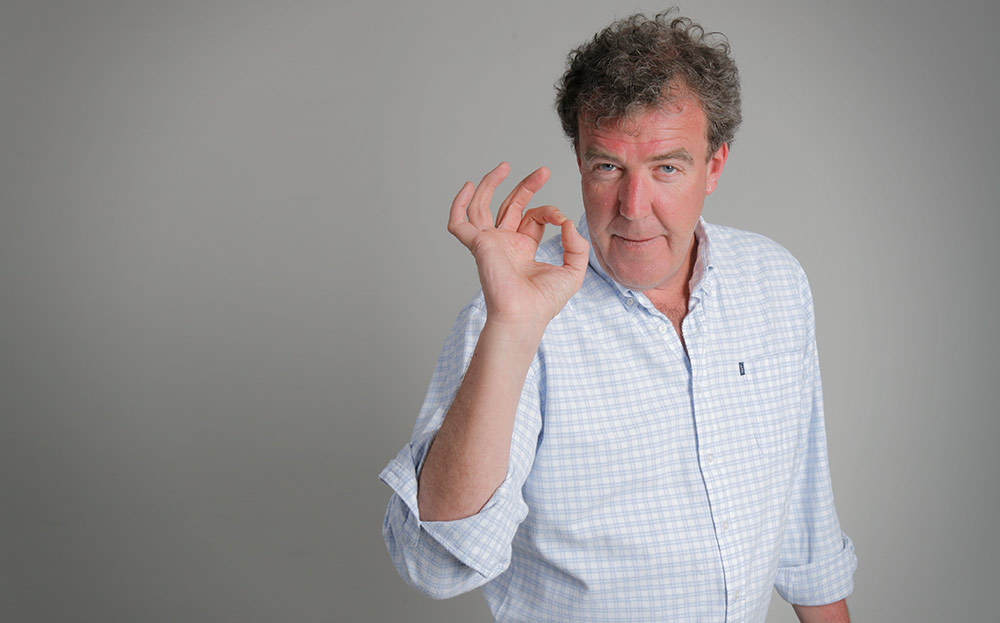 Dream machine
Jeremy Clarkson eloquently describes the Porsche Panamera Turbo as making “a deep, growly noise like a dog having a dream” (“An absolute must if you’re all out of lust”, October 29). I knew there was a reason I always buy The Sunday Times.
Tex Crampin, via email

Sex drive
Clarkson asserts that only people who have given up on sex will like this car. My partner and I most definitely have not, and we absolutely love the Panamera.
Greg and Hilary Aeriuss, via email

Total eclipse of the smart
Further to reader Glyn Thomas’s comment on smart motorways (“That smarts”, Letters, October 22), I agree that they are a complete waste of money — especially when the control centre operators fail to switch off the matrix warnings after an accident. I always wondered why no one seems to obey them, until on some recent trips I counted seven out of 10 warnings without any trace of an incident.
Peter Smith, Hawkchurch, Devon

Blocked in
There is nothing smart about our redesigned motorways. A friend — a senior police officer —pointed out to me on a recent trip up the M6 that if you have an accident, the emergency services cannot get to you with all four lanes blocked by queuing traffic. My understanding is that the police hate them and advised the government against the idea.
Roger Devey, Lichfield, Staffordshire

Burning question
There has been much talk on the inevitability of electric-powered cars, with criticism including their limited range and slow recharging times. Here is another fly in the ointment. I was talking to a race marshal the other day who had recently attended a battery-powered motorbike event. As the circuit was wet there were a few spills, and in two cases the bikes caught fire. Everyone was told to leave them to burn themselves out since, because of the batteries, it is almost impossible to extinguish the flames. Imagine.
Paul Milner, Sheringham, Norfolk

Age concern
My first car was a 1963 Morris Minor and it is still going, albeit on its second engine. It has a good life in Devon with its fourth owner and makes my 2008 Skoda Fabia estate seems positively youthful. I am wondering what is now considered a good age for cars. Where I live, it is not an uncommonly held belief that vehicles built three or four years ago are old.
Clare Julien, St Albans, Hertfordshire