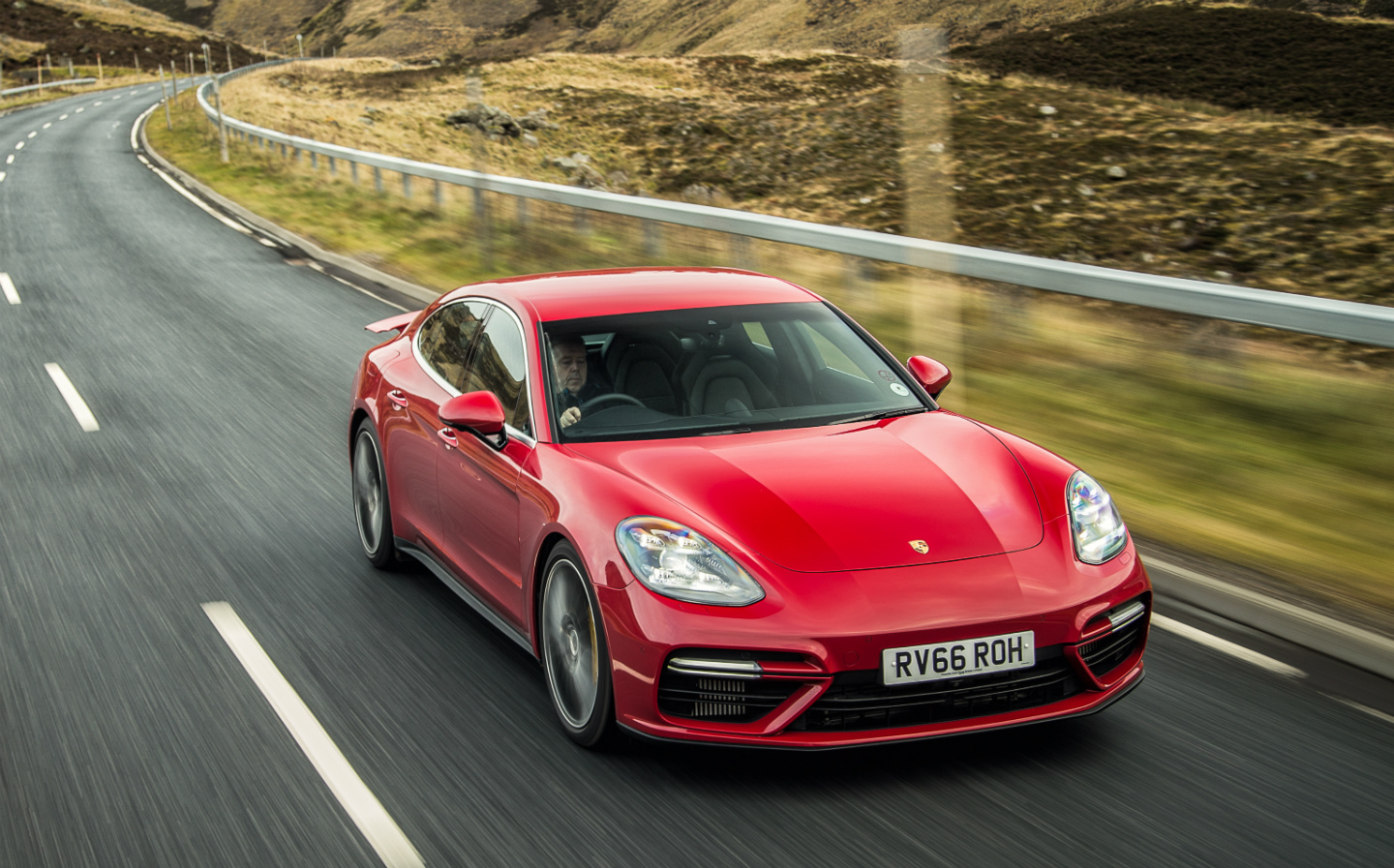 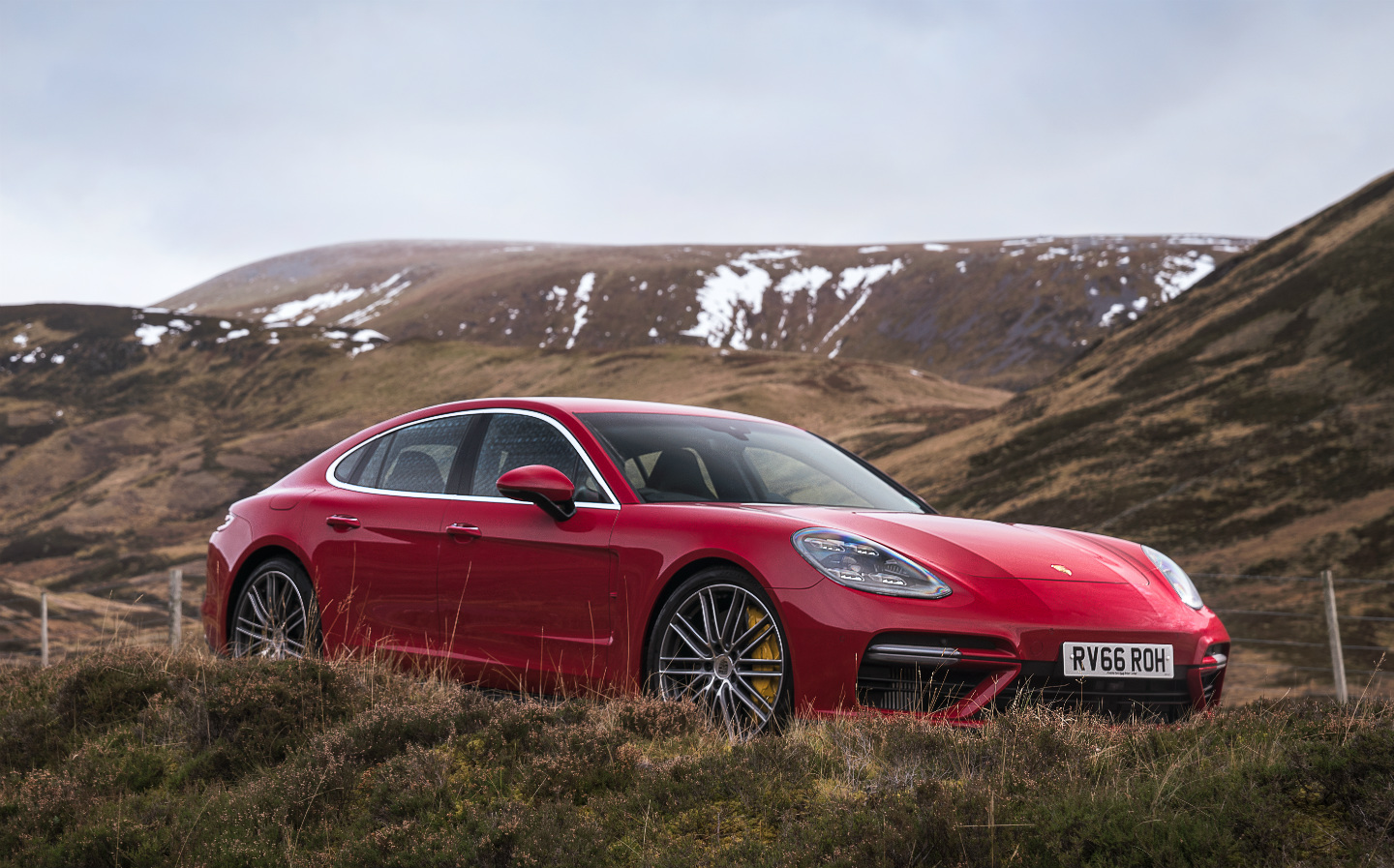 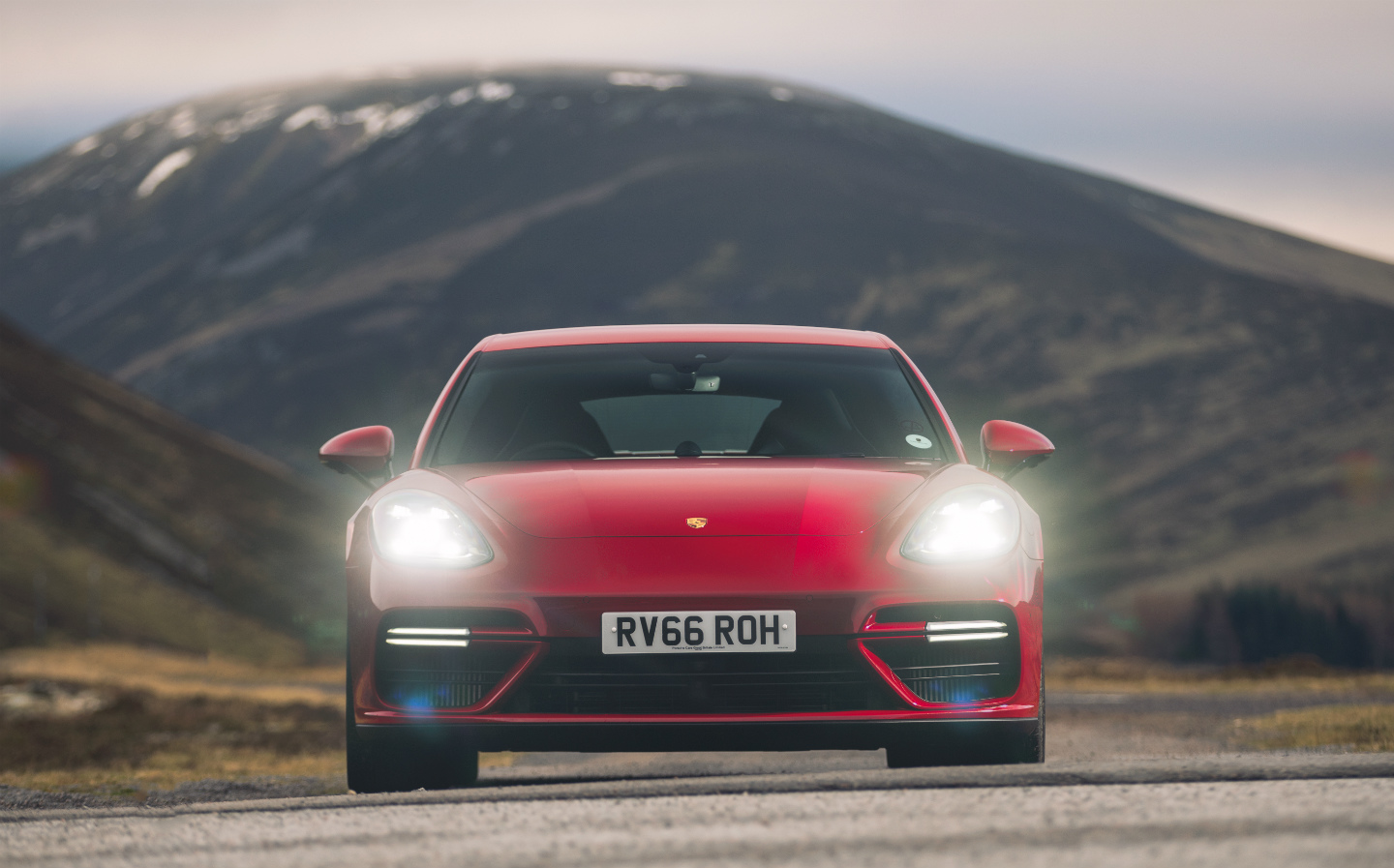 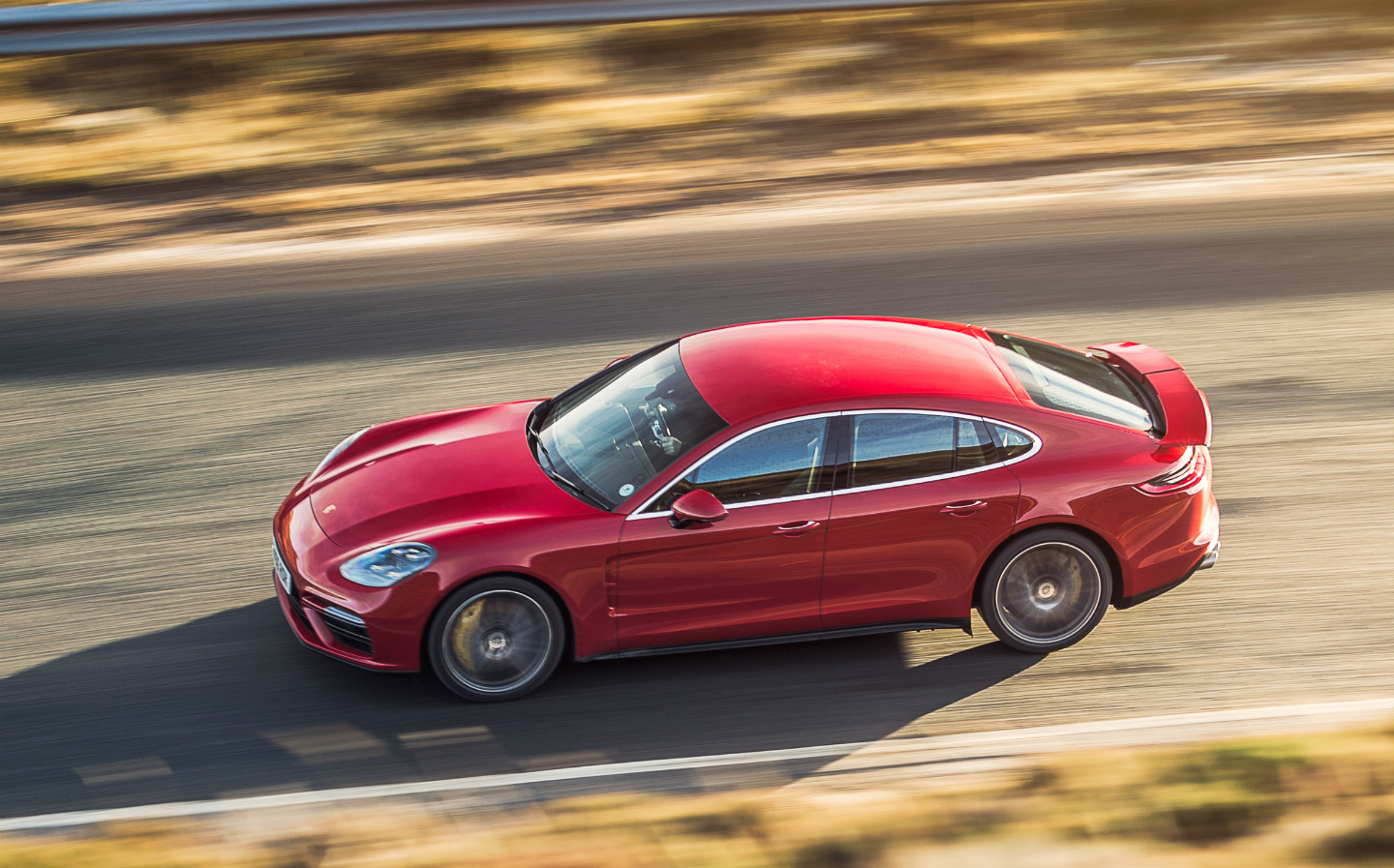 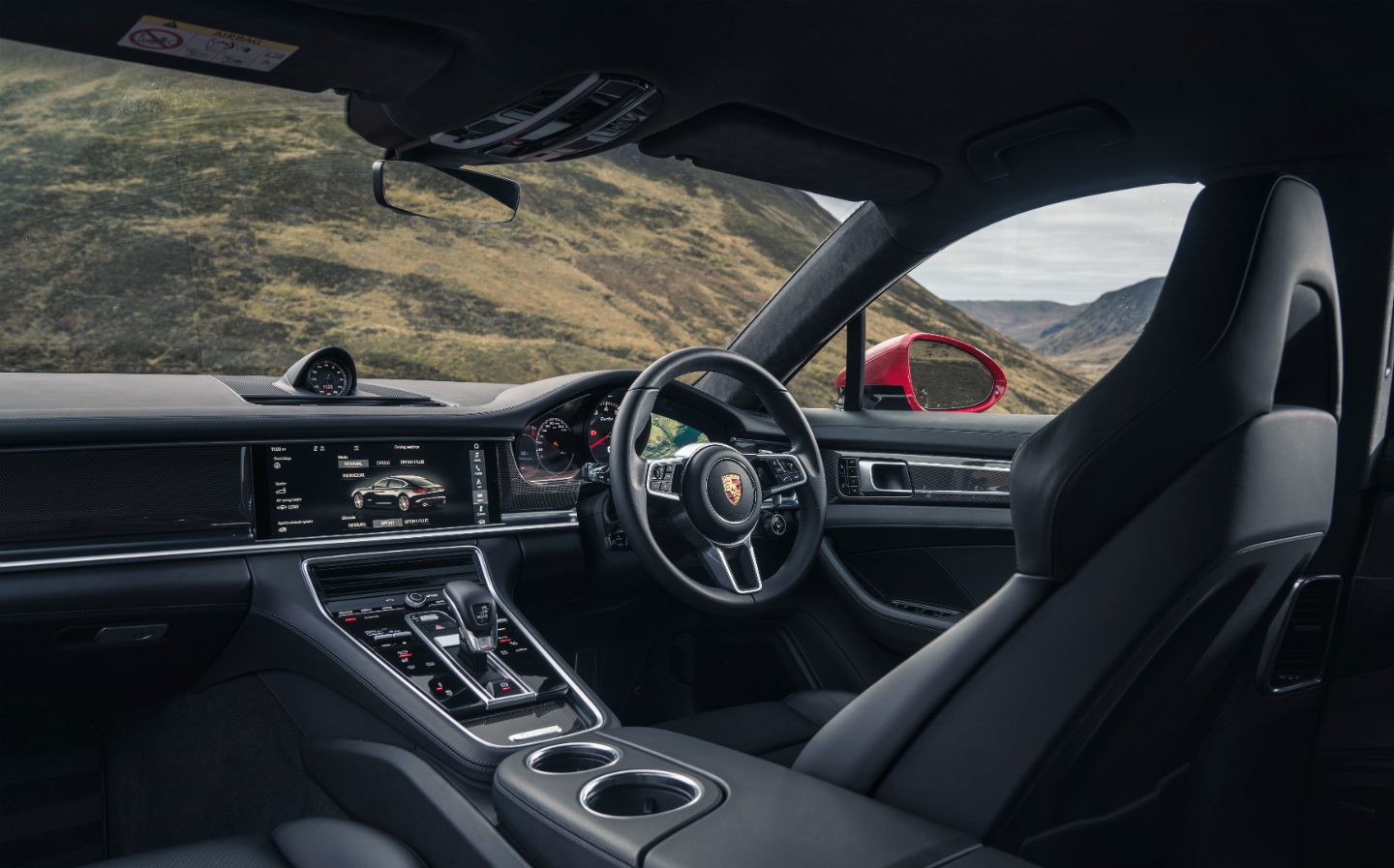 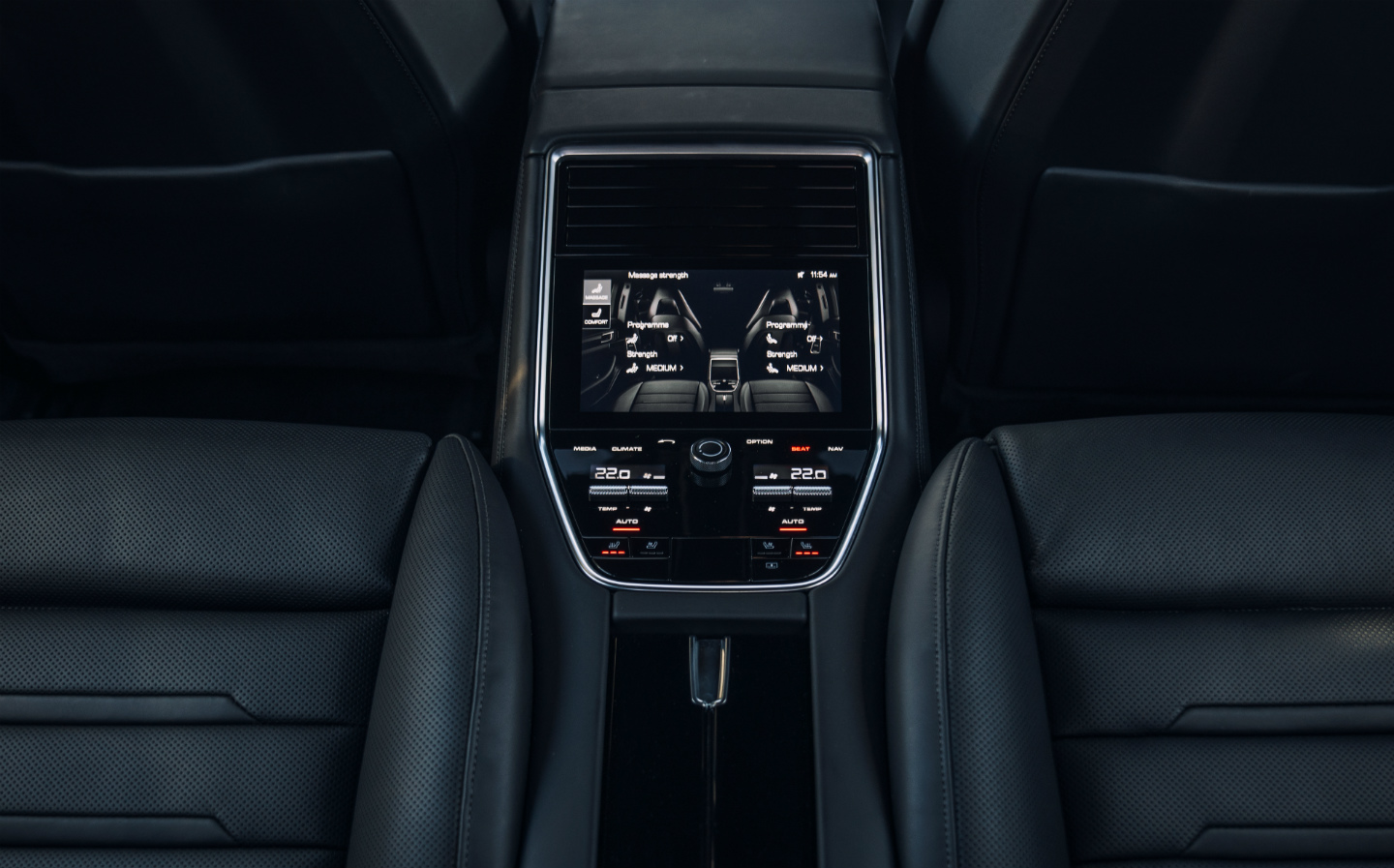 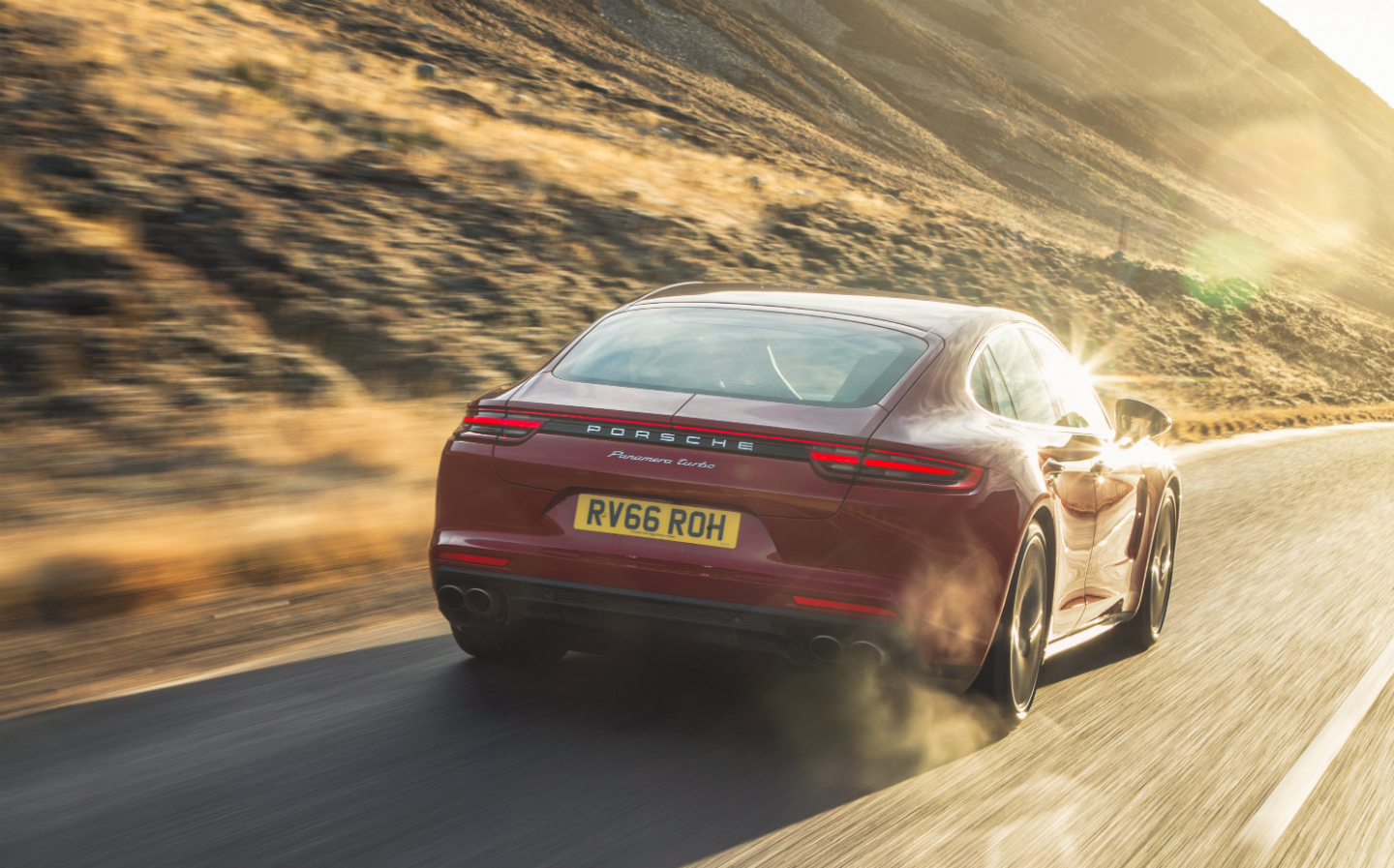 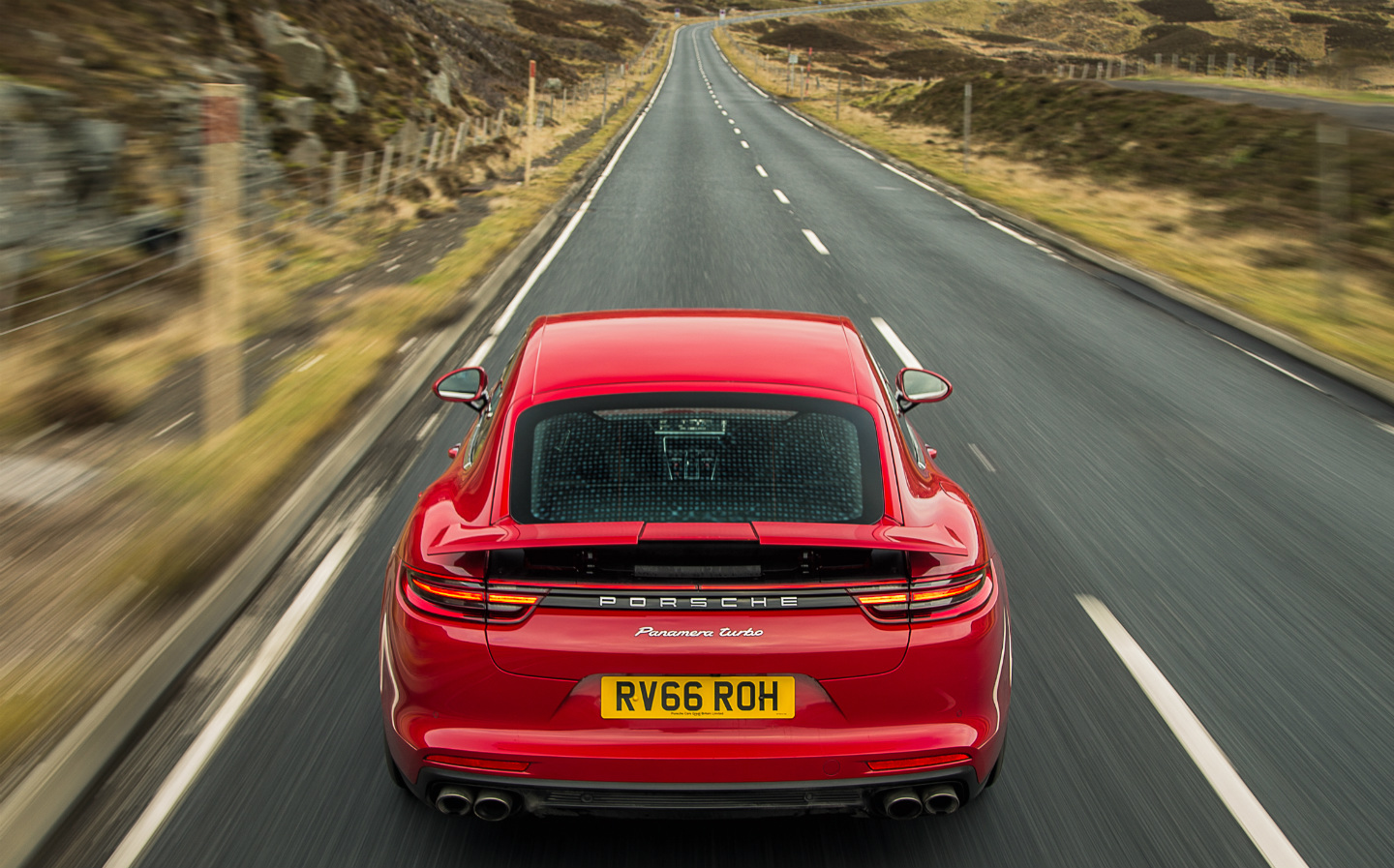 THE ODDEST thing about getting old is that you start to lose interest in style. You look at a pair of zip-up slippers on a market stall and think: “Mmmm. They look warm and comfy and they’re only a fiver so I shall buy them.” And it never occurs to you that they are even more hideous than the tartan shopping trolley you bought the previous week.

Old people have a similar attitude to everything. They buy furniture because it’s easy to get in and out of and don’t seem to notice that it’s upholstered in the material used to paper the walls in the local takeaway.

They see no reason to buy water with a lemon zest when they can get pretty much the same thing for a lot less from a tap. And why spend all that money on a snazzy telephone when you can talk to anyone in the world from the Bakelite set on the hall table? This is all because old people are not very interested in sex.

When a young person examines a new pair of shoes, they will not really care how much they cost or how many Vietnamese children were killed in the sweatshop where they were made, just so long as they look good. Because looking good is an essential first step on the road to procreation.

When you are choosing a book to read on a beach, you are, of course, tempted to buy the latest Jack Reacher tome. But you suspect that passers-by will clock you as a moron, so instead you choose something about ancient Rome. And when you are hanging pictures in your living room, you know that a poster of a Lamborghini Countach won’t do. So you go for something curious and weird instead.

Sex is behind every single thing we choose to buy: the cigarettes we smoke, the beer we drink and certainly the cars we drive. There’s a tiny bit of our brain that is constantly saying: “Yes, I know it does five thousand miles to the gallon and only costs 10p but it’ll make me look like a dork.”

All of which brings me neatly to the door of Porsche’s new Panamera. Yes, I know I’ve driven this before, and reviewed it on these pages, in fact. But that was a review written after a two-mile drive on inappropriate roads in Mallorca while I was suffering from pneumonia. This is an actual review, written after an actual drive and while I feel well.

As you sit there pressing buttons, you feel just like Star Trek’s Mr Sulu

You open the Panamera, you step inside and immediately you are consumed by a desperate need to buy one. You are less cocooned than you were in the previous model, but you still have a sense of being hemmed in place by the extremely light door and the enormous transmission tunnel. This sense of being cocooned is one of the things that made the old Porsche 928 so desirable.

And the transmission tunnel isn’t enormous just for show. It’s big because it houses all sorts of interesting buttons. All of which operate with the satisfying sense that they are fully German.

Then you have a widescreen television, which allows you to operate all the things that can’t be controlled with the buttons to your left. You feel, as you sit there pressing stuff, that you are Mr Sulu on the bridge of the Starship Enterprise. Except your hands are hotter. Much hotter.

This is because you’ve turned on the heated steering wheel. You don’t know how you’ve done this, but you know that if you don’t turn it off quickly, all the skin on your hands will melt. You have a cursory glance around the cockpit for something that might shut it down, but there seems to be nothing. And then you remember saying to your mum that you can’t find your shoes and her saying: “Have you looked properly?” So you have a more careful look. You go into all the menus on the control system and you put on your reading glasses and you crawl about in the footwell.

And finally you resort to Google, where you discover the button is … Actually, I’m not going to tell you where it is. It’s a good game to while away a couple of hours next time you’re bored and passing a Porsche showroom. Get the salespeople to make you a cup of tea while you ferret about. It’ll serve them right for hiding it away so thoroughly.

Eventually, the steering wheel had cooled down sufficiently for me to drive the car, and I won’t beat about the bush. It was sublime. There are three engines on offer: at one end is a diesel that will give you an astonishing range of 800 miles between fill-ups but will cost you £10,000 a minute to park because various councils have changed their minds and decided diesel is the work of the devil. At the other is a bloody great V8 turbo that you can park for sixpence because somehow that’s OK these days.

Strangely, it is not the very fabulous V8 that Porsche’s parent company, Volkswagen, uses in the Audi A8 and the Bentley Continental. It’s a completely different V8, with its turbocharging based between the cylinder banks. And it’s also fabulous. Really fabulous. It’s quiet and unruffled most of the time, but when you poke it a bit, it makes a deep, growly noise like a dog having a dream.

Naturally there is a great deal of power, all of which is fed to all four wheels by an ingenious arsenal of algorithms that makes sure no matter what you do, the car always feels planted and secure. It also feels sprightly, because much of it is now made from aluminium. That’s why the door is so light.

All of which make the gigantic brakes look like overkill. These are the sort of discs you like to envisage being used to bring an Airbus A380 to a halt. You imagine when you lean on the pedal that you are actually altering space-time in a measurable way. And on my test car they were carbon ceramic, which meant they could go on affecting nature all day long without fading.

Make no mistake: this is a wonderful car to drive. And it doesn’t feel even remotely like a large five-door hatchback with a boot big enough for a trip to the garden centre, folding rear seats and (just) enough room in the back for two adults. It even rides properly, so everyone is always comfortable.

However, there is a problem. Yes, it’s better-looking than its predecessor, but that’s like saying it’s better-looking than a gaping wound. It’s still a long, long way from being even remotely handsome or appealing. And to make things worse, my test car was painted the sort of red that speedboats go in New Zealand after they’ve been in the ozone-free outdoors for a couple of years. And to make things worse still, that’s an optional extra for which Porsche charges almost £3,000.

No one is going to buy this car for its looks, which means it will just be bought by people for whom sex is no longer important. Which makes a change from the usual Porsche customer, I suppose.