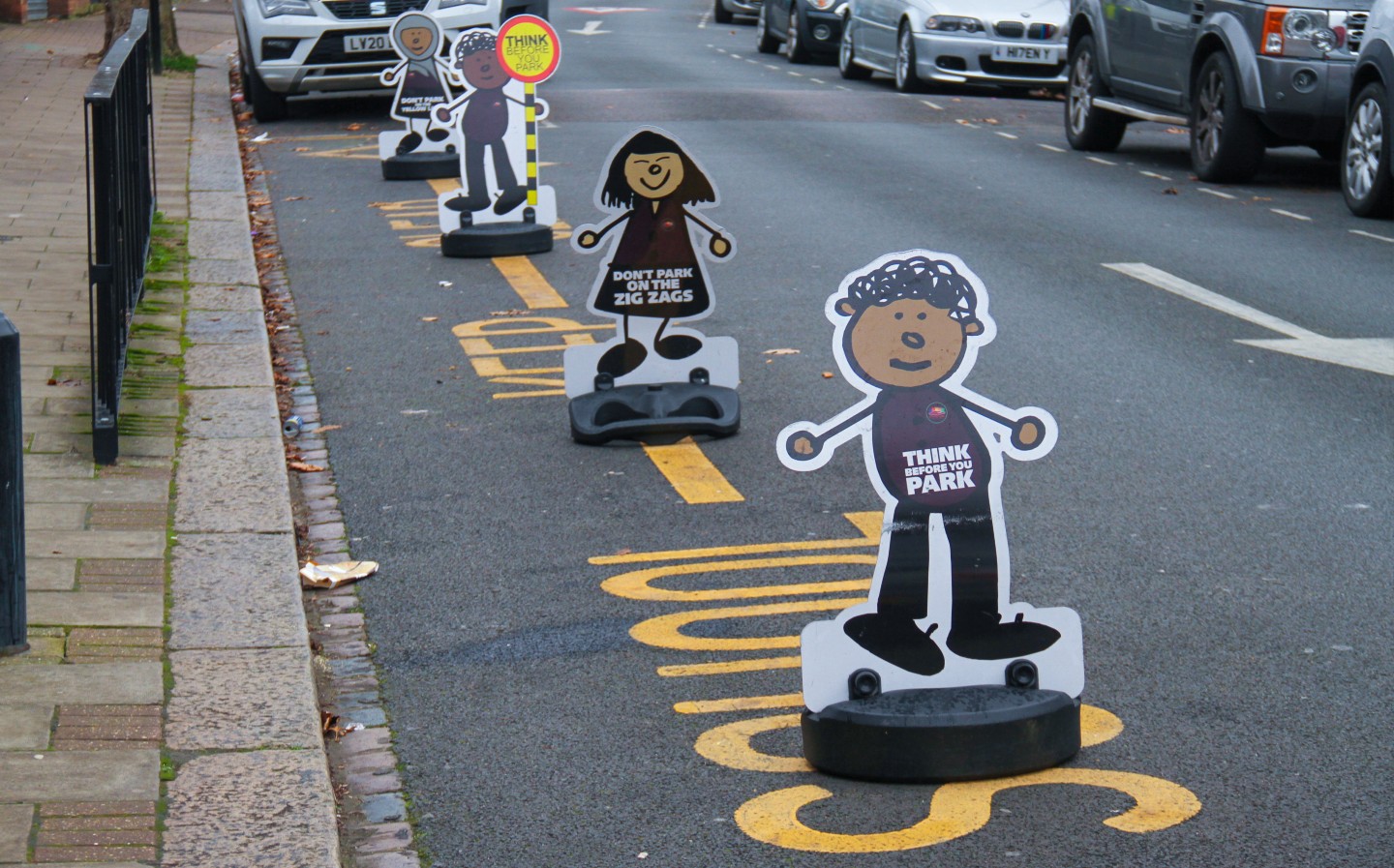 YELLOW zig-zag lines on the road are most often seen outside schools, yet many motorists are still unsure as to what they mean.

Also commonly found outside hospitals, police and fire stations, yellow zig-zag lines have a very specific meaning but signs next to them may suggest to drivers that the rules only apply between certain hours, which seems to be the source of many people’s confusion.

Let’s take a look at what yellow zig-zag lines mean and clear up some misconceptions.

Is it illegal to park on zig-zag lines outside schools?

Yes, it’s always illegal to park on yellow zig-zag lines anywhere. Rule 243 of the Highway Code indicates a range of places where motorists must not park, including on a bend, a dropped kerb or the brow of a hill. It also states that drivers must not park near a school entrance, anywhere that would prevent access for emergency services or near a bus stop, tram stop or taxi rank. Again, the rule will often — but not always — be made obvious with yellow zig-zags on the road.

Parking outside a school specifically may obstruct visibility for parents and children trying to cross the road and is thus highly dangerous.

What about when signs are in place?

When yellow zig-zags are accompanied by a sign indicating the hours of operation, it means that between those hours parking wardens or local authority civil enforcement officers have the power to issue motorists with penalty charges for parking in the area.

Parking on a yellow zig-zag without a sign or outside the indicated hours of operation doesn’t mean that it’s legal to do so; it just means that it’s a matter for the police rather than the local authority to enforce.

Can you park opposite zig-zag lines?

Yes, but be sure to use both your own good judgement and to ensure that the place you park doesn’t run afoul of the Highway Code in other ways, such as parking too close to a junction, next to a dropped kerb, on the brow of a hill or causing an obstruction.

Do white and yellow zig-zag lines have different meanings?

Slightly. While yellow zig-zag lines indicate no parking in certain areas such as near schools or fire stations at certain times, white ones are found near pedestrian crossings.

White zig-zags indicate that both parking and overtaking in the area are strictly prohibited. Parking in the area near a pedestrian crossing could obstruct visibility for those on foot. 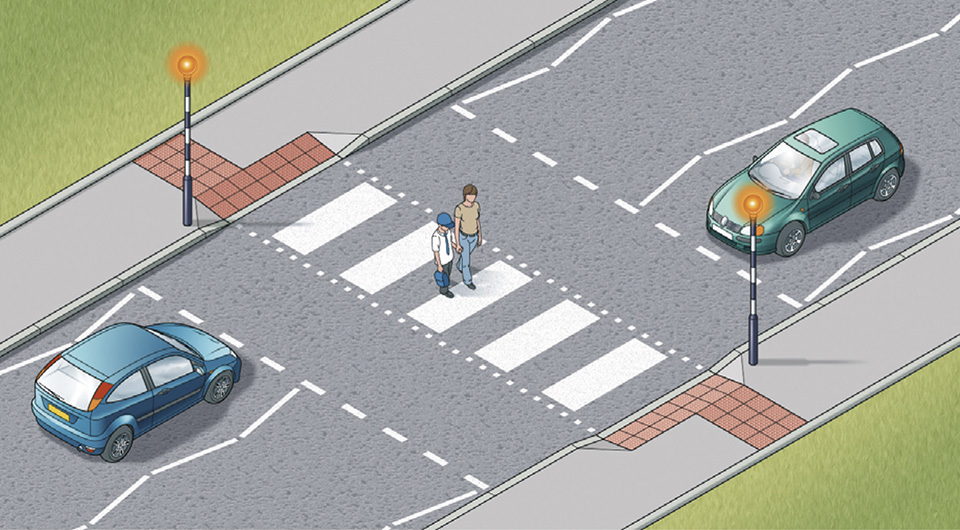 What is the penalty for parking on zig-zag lines?

It depends on which body issues the penalty. If caught by the police, although it’s a non-endorsable offence, drivers could face a fine of between £50 and £100. A local authority issuing a penalty charge notice may fine the driver either £50 or £70, though the charge is usually halved if paid within 14 days.