The video appeared as part of the “T.50 Vlog” series on GMA’s youtube channel, and shows four-time IndyCar series winner and motor sport commentator Dario Franchitti visiting Cosworth’s headquarters in Northampton and watching the engine being tested on the dynamometer, which is able to control everything from throttle to oil temperature and pressure.

The rigs, which are used by Formula One engine manufacturers s a matter of course, are even able to change conditions to simulate altitude and run programmes based on real life laps of any circuit in the world.

At the six minute mark in the nearly-10-minute video, you can hear the 3.9-litre V12 screaming around a simulated lap of the Le Mans circuit. 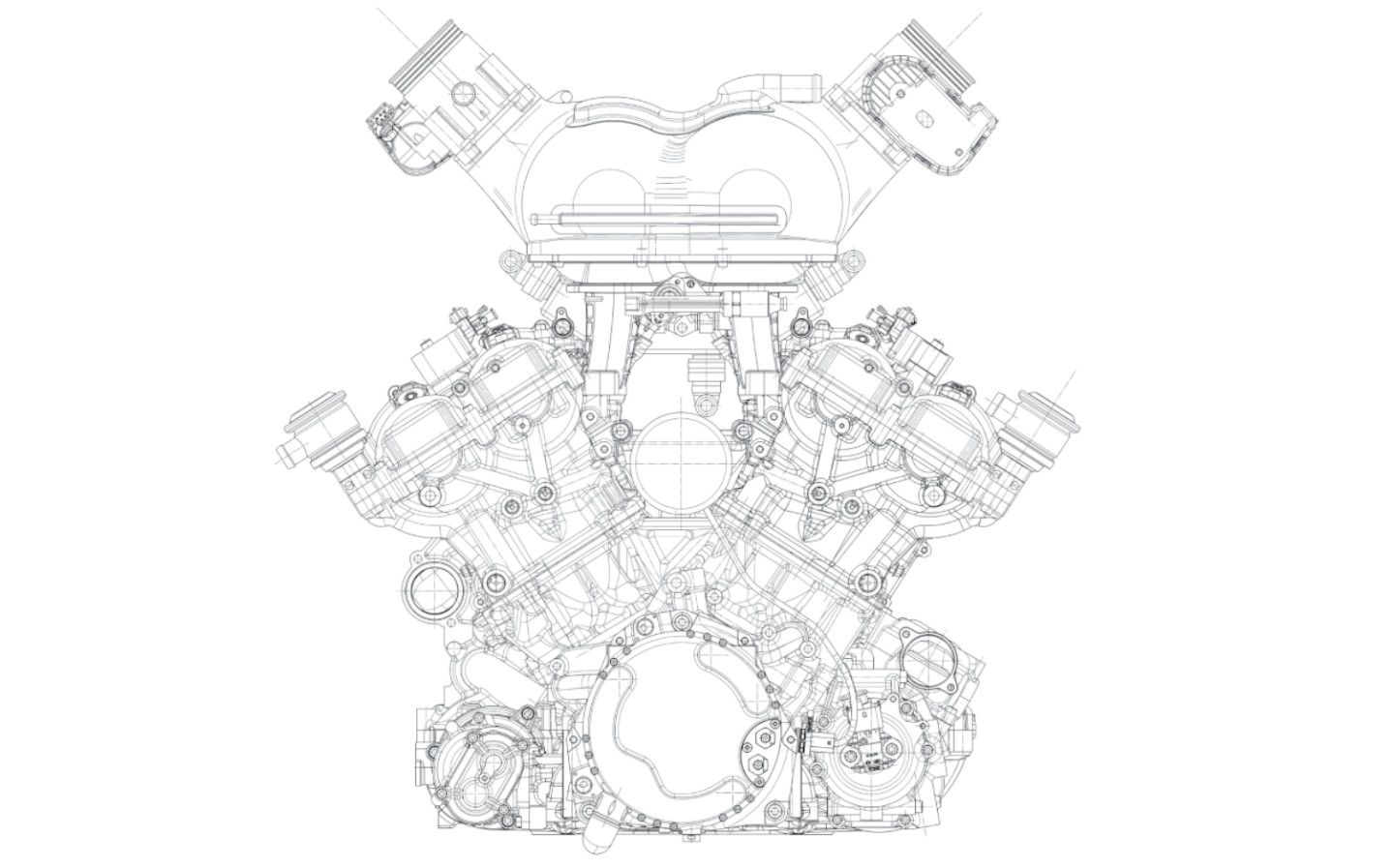 After around a minute and a half of aural bliss, a visibly stunned Franchitti looks at the camera and says: “I’m not really sure what to say about that. That… that is mind blowing.”

He continued: “We’re starting to see the soul of the car coming out. And if that doesn’t make you emotional, I don’t know what does. It certainly does me.”

Multiple YouTube users commented on the video saying that the sound of the V12 had caused them to shed tears.

Only 100 GMA T.50 cars will be made, although the V12 will also make an appearance in the track-only T.50S Niki Lauda, in which it will be even faster revving, and will produce an extra 50bhp, for a total of 701bhp. Only 25 versions of the T.50S will be made, with each costing a stratospheric £3.1m (before taxes). The T.50 road car costs an only slightly less eye-widening £2.36m.

It has also been revealed that the V12 will be used one more time before it is outlawed by ever-tightening emissions regulations, in a car with a significantly more reasonable price tag than the T.50 and T.50S. The car is reportedly being internally referred to as the Project 2, and will adopt a more traditional two-seater layout, as opposed to the T.50’s McLaren F1-esque three-seater orientation.

The Project 2 will reportedly require dramatically different construction to the T.50 due to the difficulty of carrying over the T.50’s monocoque to a two-seat model.

All 100 editions of the T.50 sold out within 48 hours of the car’s announcement. The first deliveries are expected to commence next year.