A NEW video posted to YouTube shows Italian company Kimera Automobili’s Lancia 037-inspired EVO37 in the metal for the first time – and its 500bhp engine fire up.

When Kimera released images of the EVO37 back in May, the collective automotive world’s mouth watered, and it seems that deliveries have begun as a silver example was recently filmed at the Passione Engadina event in Switzerland.

The YouTube video is thought to be the first to show the Kimera EVO37 in motion on a public road, and the raucous engine can clearly be heard. 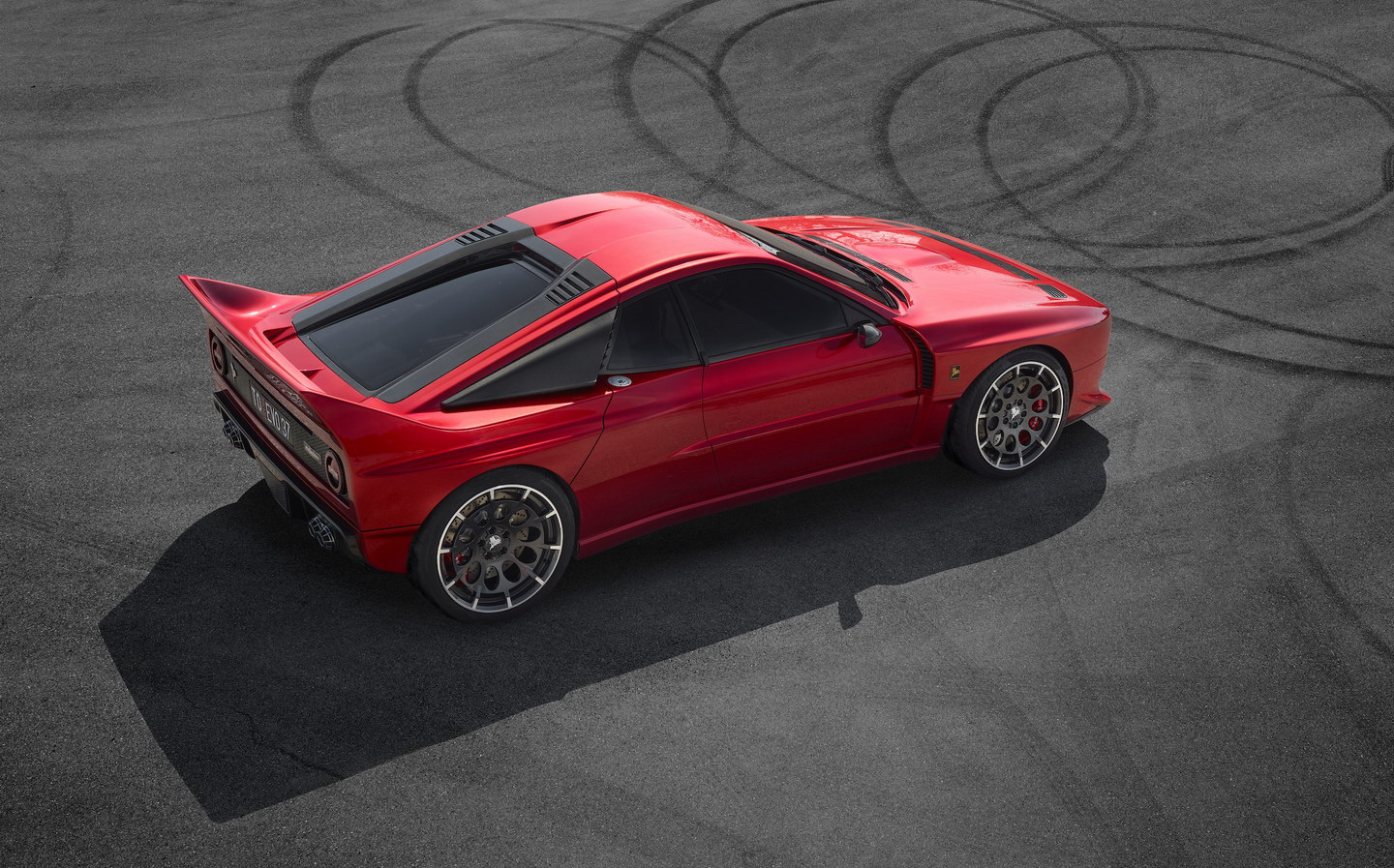 The design is based on Lancia’s 037, a car developed for Group B rallying in the 1980s. In order to compete, Lancia had to build 200 homologation road cars and it’s this design that inspired Kimera.

The Lancia 037 was the swansong for rear-wheel-drive rally cars, winning the World Rally Championship constructor’s title in 1983, the year before the Audi Quattro took the honours, marking the beginning of four-wheel-drive’s dominance. It’s a story that was explained beautifully by Jeremy Clarkson in The Grand Tour.

Visually, the EVO37 is a faithful rendition of the 037 road car, the most noticeable difference being that the quad-headlamps now use LED technology, giving it a distinctly modern touch.

It retains the double-bubble roof that harks back to Abarth racing cars from the 1950s and ’60s. Abarth, Pininfarina and racing car constructors, Dallara, all had a hand in developing the original 037 alongside Lancia’s engineer, Sergio Limone, and all those design cues from the old masters filter down into the EVO37. 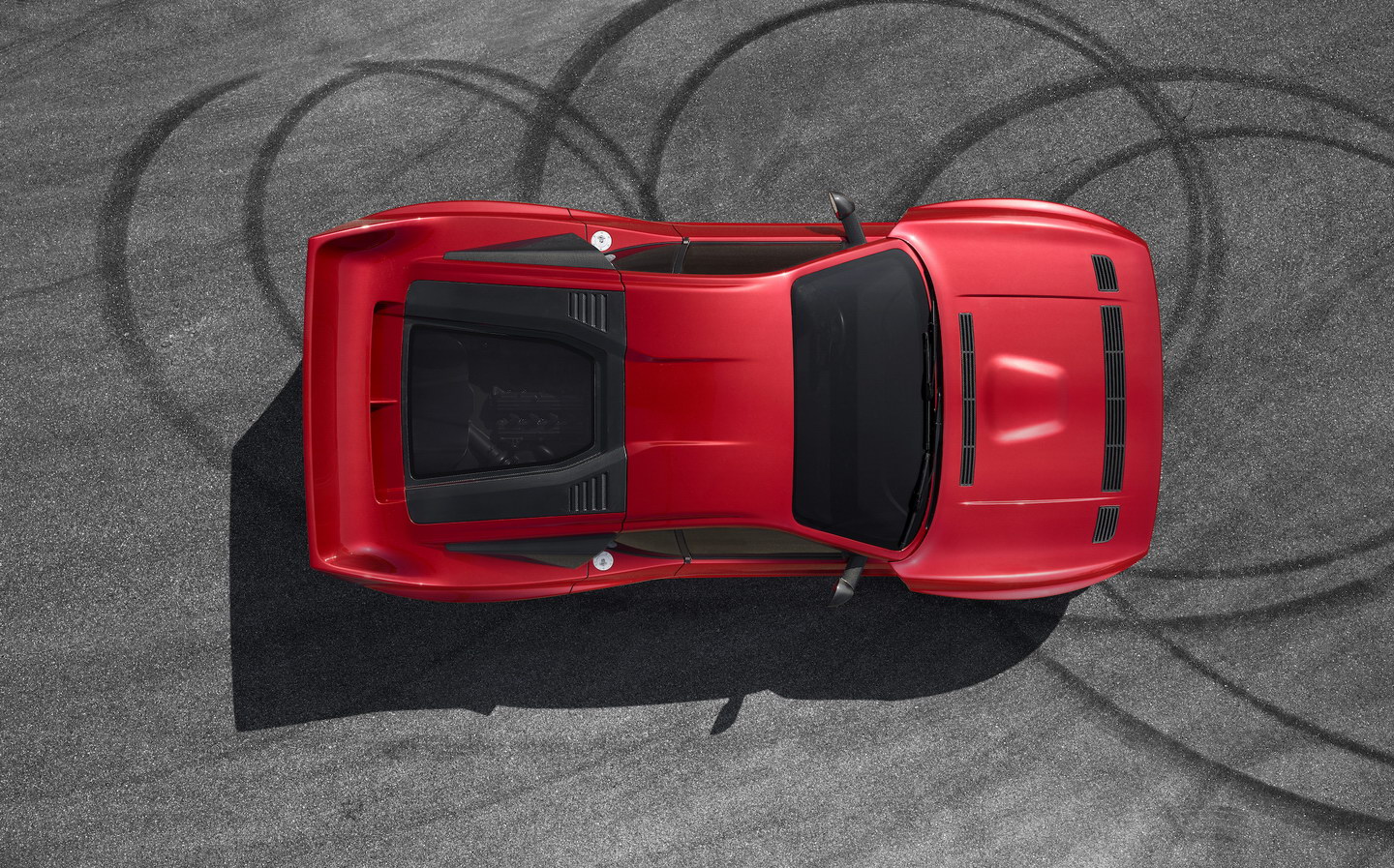 This time around, however, the bodywork is made from carbon fibre rather than the fibreglass of the original Lancia.

Mechanically, the Kimera car is a lot more modern too. Öhlins is responsible for the updated independent suspension, while Brembo supplied the carbon ceramic brakes.

Like the original, the chassis is based around that of a Lancia Beta Montecarlo. The engine is an uprated version of the original mid-mounted 2.1-litre four-cylinder twin-cam unit, designed by Fiat and Ferrari engine supremo Aurelio Lampredi. It was developed for the Lancia by Claudio Lombardi, who also had a hand in redesigning the unit for the Kimera car.

Turbocharged, that engine now produces around 500bhp, though Kimera has yet to release official performance figures.

According to Kimera it’s not a restomod, rather “a completely new custom-built car”, engine and chassis aside.

Prices start from around £412,000, and Kimera Automobili has stated that it intends to build just 37 examples.