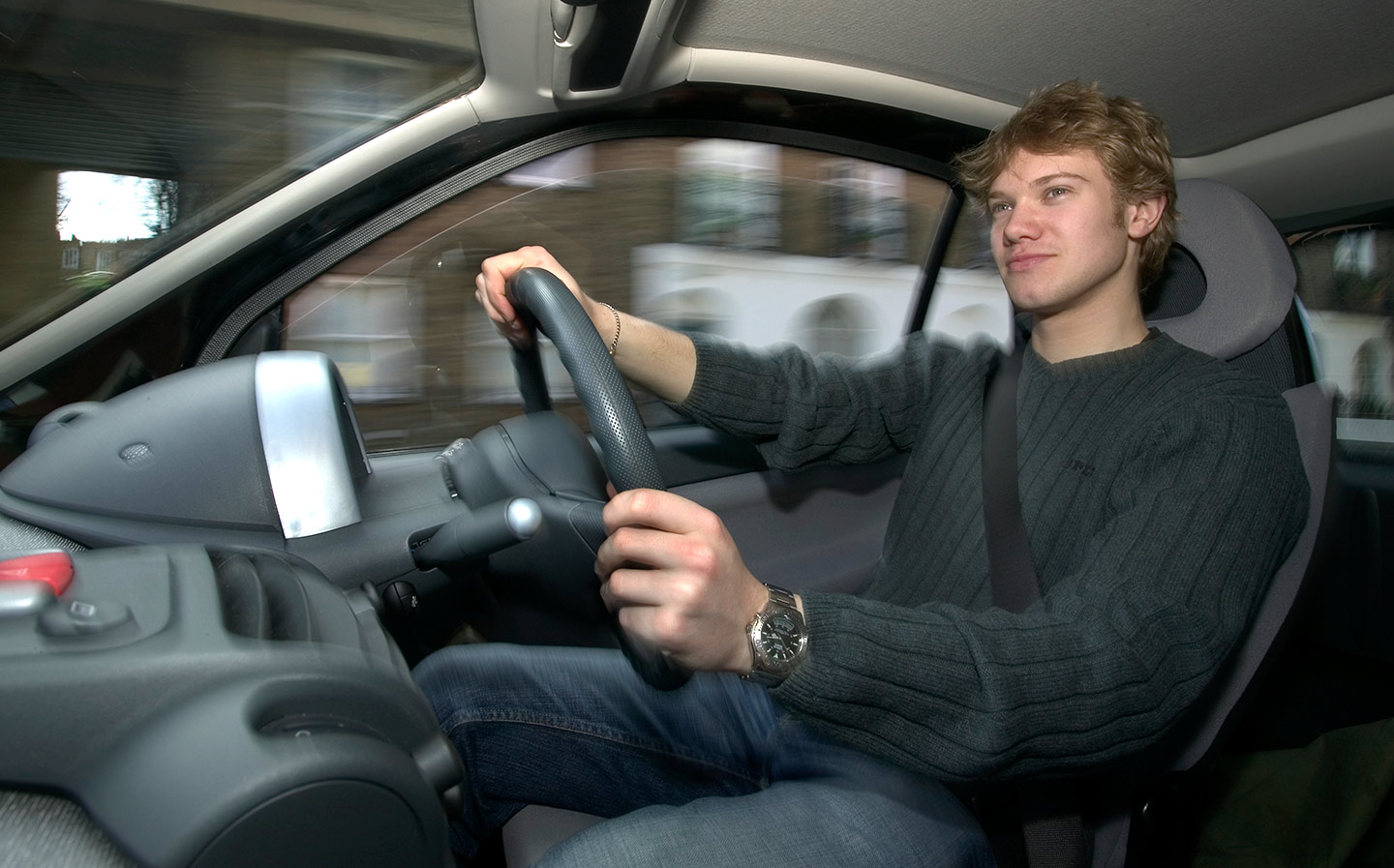 THE NOTION that young drivers are more likely to crash than older drivers has been turned on its head by new data from a car insurance company specialising in policies for users of black box data recorders.

Coverbox says that telemetry data from its customers’ black boxes, which log journey details such as GPS location, acceleration, braking and cornering, resulted in savings at renewal for under-25s of £257, compared with an average saving of £267 across all its policy holders.

As the savings are directly linked to a score given for the quality of users’ driving, Coverbox says its customers aged 22-24 are “in the same league” as its older customers when it comes to good driving.

What’s more, while under-25s make up 29% of all Coverbox policy holders, in the last 12 months, they were only accountable for 6% of all claims, according to the insurer.

The suggestion that young drivers are just as safe as older drivers is in stark contrast to Government accident statistics. According to figures published by the Department for Transport (DfT) last year, in 2016 casualty rates in England for drivers aged 17-24 were more than three times higher than for all drivers.

That year, young drivers made up 7% of all full car driving licence holders in Great Britain but accounted for 17% of collisions in which people were killed or seriously injured (4,480 KSIs out of a total of 25,893 for all drivers).

The DfT concludes that a larger proportion of accidents involving young car drivers relates to careless or reckless driving, including losing control of the vehicle while travelling too fast for the conditions or exceeding the speed limit.

Coverbox’s data would suggest that its young drivers are much more cautious than the national average.

Martyne Miller, Associate Director at Coverbox, said its customers come to them initially to reduce their insurance premium, but safer driving is rewarded with extra discounts when it comes to renewal.

“It has been shown that once a box is installed, driving behaviour can be improved, as access to driving data raises awareness and enables changes to driving style.”

Miller added that Coverbox customers can review their personal driving data (which is not stored on the box itself but sent securely via satellite to the insurer) in their own online portal.

“Once drivers realise that they are able to impact the premium they pay, just by making small changes, the results speak for themselves.”

GDL involves new drivers building up their driving skills and experience gradually, in well-defined, structured stages. A minimum-length supervised learning period is the base of learning but it also involves limited exposure to some of the highest risk situations, such as night-time driving, for newly qualified drivers.

An RAC foundation study from 2014 estimated that GDL could prevent more than 400 deaths and serious injuries in the UK every year, and save the economy £200m annually through crash prevention.