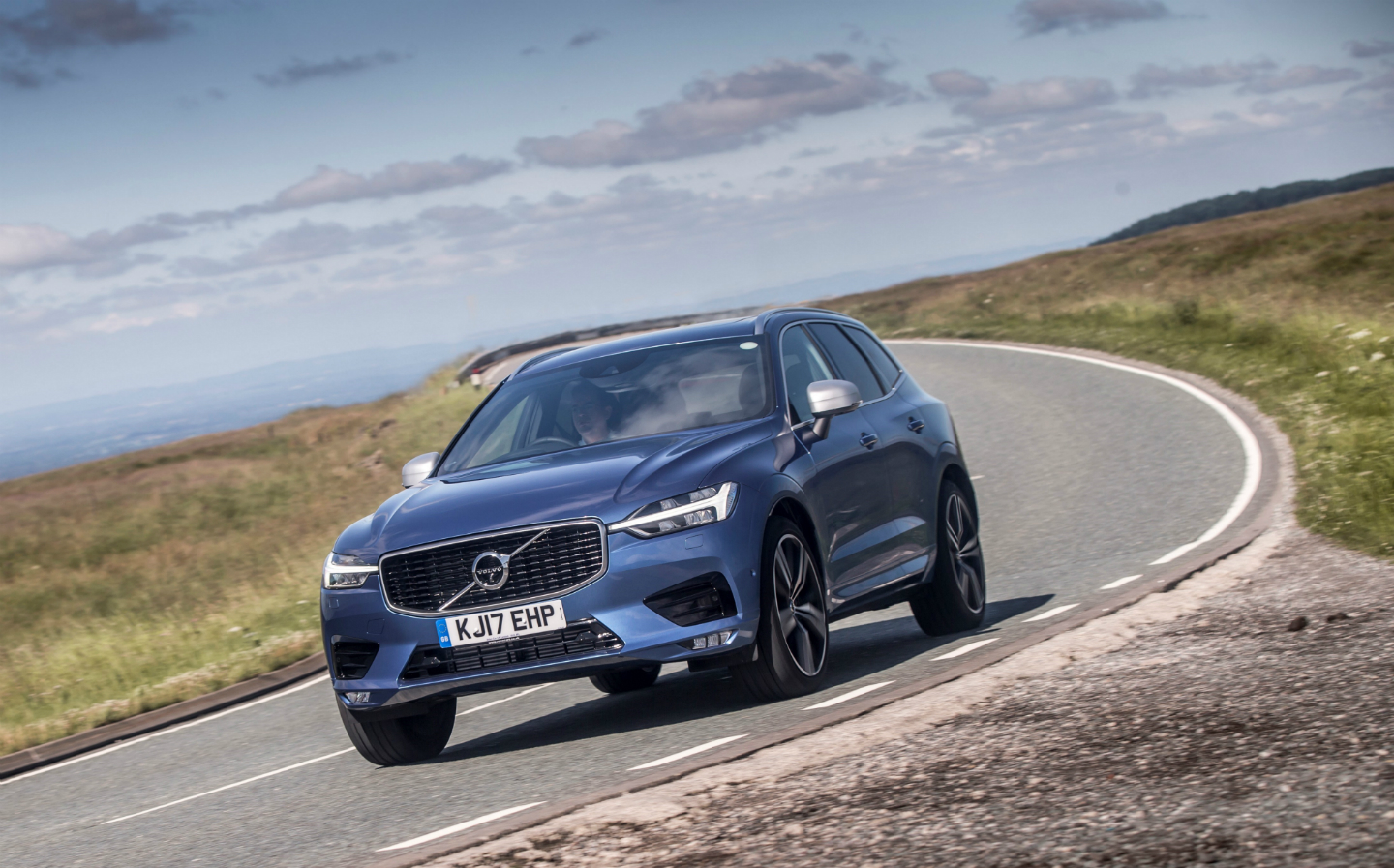 VOLVO HAS announced that none of its vehicles will be able to exceed 112mph as of next year.

The decision to peg its cars at that speed is part of the Swedish car maker’s “Vision 2020” target, with its goal of making sure no-one is killed or seriously injured by a new Volvo car from next year.

Volvo is also assessing how the speed limiter could be made more effective with other tech, including how GPS could be used to slow the car down even further when it detects it is travelling past a school or hospital.

While Volvo boss Håkan Samuelsson concedes “speed limitation is not a cure-all” solution, he believes the move will be justified if it prevents even one person from being killed in a road accident related to speeding.

Samuelsson also hopes this move will help start a discussion on road safety tech in cars, and whether auto makers should be obligated to fit these potentially life-saving systems in their vehicles.

Volvo safety adviser Jan Ivarsson is optimistic the 112mph speed limiter could also help educate drivers on the dangers of speeding: “People often drive too fast in a given traffic situation and have poor speed adaption in relation to that traffic situation and their own capabilities as a driver. We need to support better behaviour and help people realise and understand that speeding is dangerous.”

While Volvo has committed to fitting a permanent speed limiter to its cars, it’s unclear whether other firms such as Volvo’s performance-oriented Polestar spin-off brand will follow suit.

Volvo’s announcement comes just before the European Parliament is set to vote on new road safety legislation. If it’s passed, all new cars sold in European Union member states by 2022 would need to have an intelligent speed limiter, which could use GPS data and road sign detection tech to limit speeds on public roads.

Department for Transport (DfT) data shows British drivers have a penchant for speeding, as nearly 50% of drivers were observed to be breaking the speed limit on UK roads last year. The DfT’s road traffic accident figures from 2017 reveal 4,805 incidents were caused by “excessive speeding”, of which 203 were fatal.