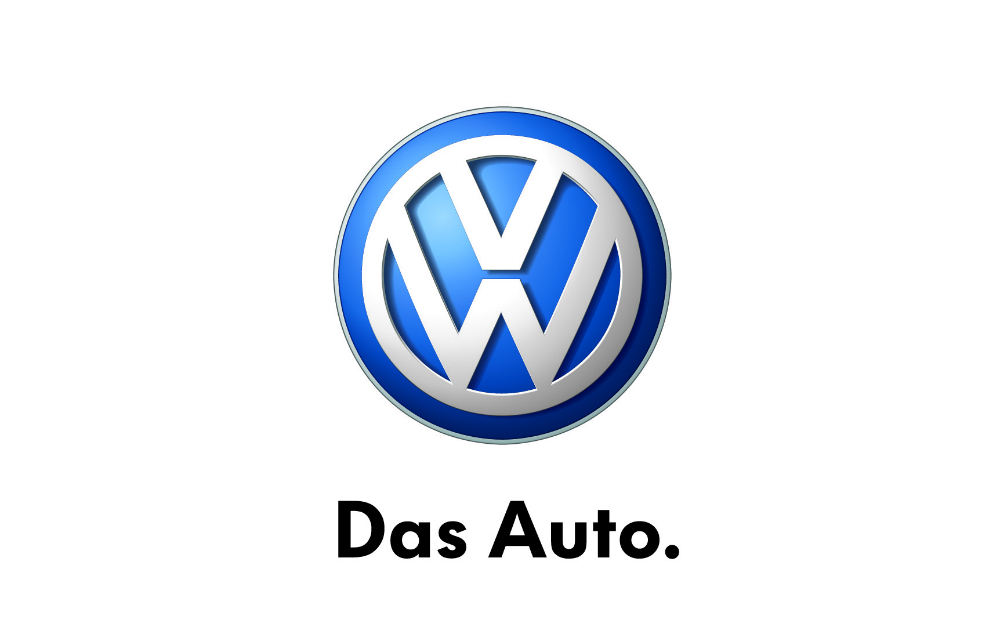 Patrick McLoughlin, the UK Transport Secretary, has confirmed that the UK’s Department for Transport and Vehicle Certification Agency, which regulates car emissions, will launch an investigation into vehicle emissions testing, following the Volkswagen emissions scandal.

The VCA will “re-run laboratory tests where necessary and compare them against real world driving emissions,” said McLoughlin, who added that the priority was to protect the public.

Volkswagen still has not published any advice for British drivers who own one of the 11 million affected cars built by the VW Group.

Martin Winterkorn, chief executive of the Volkswagen Group, has resigned after the revelation that his company used sophisticated software and sensors to cheat in diesel emissions tests.

In a statement released this afternoon, Winterkorn said he accepted responsibility for the irregularities: “Volkswagen needs a fresh start – also in terms of personnel. I am clearing the way for the fresh start with my resignation. The process of clarification and transparency must continue. This is the only way to win back trust.”

Buying guides: Everything you need to know to choose a green car

His resignation came after it was revealed that some of the bestselling cars in Britain could be recalled after Volkswagen admitted that 11m of its cars around the world were affected by the scandal.

Hugely popular vehicles are affected, including the Golf, the fourth-bestselling car in the UK last year, with nearly 74,000 sold, and the Audi A3, which was the eighth-most-popular model, picked last year by more than 45,000 drivers. Other models include the Passat and Beetle.

The cars affected are those fitted with the so-called type EA 189 four-cylinder 2-litre diesel engine. It’s a popular unit because of its seemingly impressive mix of good performance and low fuel consumption and emissions. However, VW used sophisticated software to give lower readings of  toxic emissions, including nitrogen dioxide (NO2), in the official tests.

Other brands in the VW Group, including Skoda and Seat, also use the engine, and Volkswagen has indicated that some of those brands’ models may also be under scrutiny.

The scandal has wiped nearly £20n off Volkswagen’s market value. Winterkorn said he was “endlessly sorry” for the wrongdoing. 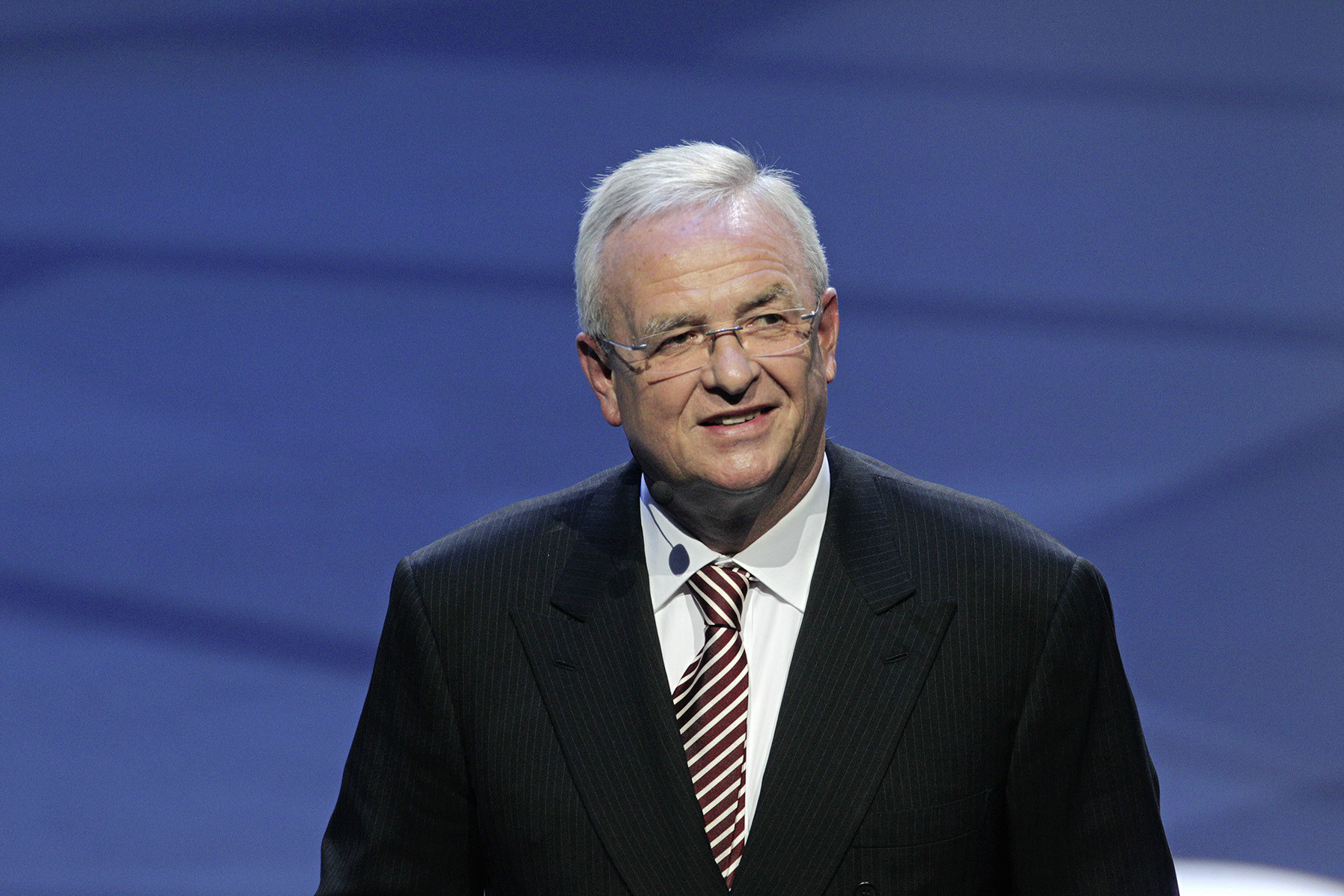 Last Friday the US Environmental Protection Agency said VW cars produced much higher emissions than tests had suggested and that software in the cars could be used to deceive regulators. The agency found a “defeat device” that, when triggered by sensors that could detect when the car was being put through an emissions test, changed the engine characteristics to reduce harmful emissions substantially.

New York’s attorney-general has announced an investigation. Here, the Department for Transport has called on the EU to open an inquiry, as fears grow that other car manufacturers could have been cheating in emissions tests.

Volkswagen’s British arm told Driving it had not been given any direction from the German group’s global headquarters in Wolfsburg over how it should communicate with its customers or whether there would be recalls of cars. It couldn’t give any further information about the type EA 189.

Experts think it unlikely that VW is alone in using the defeat devices to pass emissions tests. Greg Archer, from the consultancy Transport & Environment, said: “There is strong evidence that similar illegal devices are also used in Europe by both VW and other manufacturers.”